Zen Studios is responsible for some of the best pinball video games on the market with Pinball FX3, and to ease this time of social distancing, the developer is gifting everyone a care package on Steam with some of their best tables – all for free. Players have until April 8th to redeem their games and keep them permanently.

For those not familiar with these pinball games, it is something absolutely worth checking out. Whereas physical pinball machines are limited by moving parts and practical effects, the adaptations of certain properties by Zen Studios are fantastic. On a real table, an Alien Queen cannot emerge from the top of the table to cause trouble, but that’s no problem for these virtual pinball games! 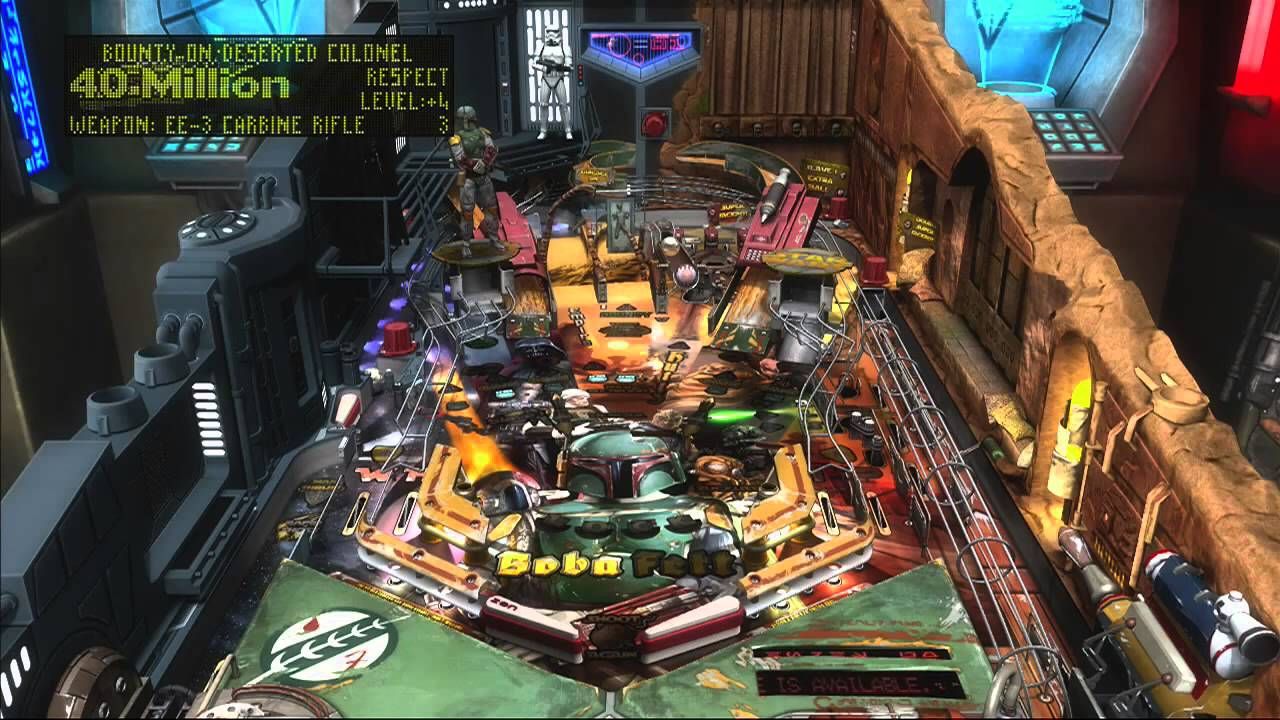 Three tables from their recent collection come included in this bundle, featuring Stars: Episode V: The Empire Strikes Back, The Clone Wars, and the Boba Fett table, the last being this writer’s personal favorite. These tables all offer a variety of missions adapted from their source material and feature original music and voice lines from the films, making it great for fans of the Star Wars universe.

Players who enjoy these tables might want to check out the complete collection, which can be purchased a few tables at a time on Steam, or the entire collection in one physical cartridge for the Nintendo Switch. 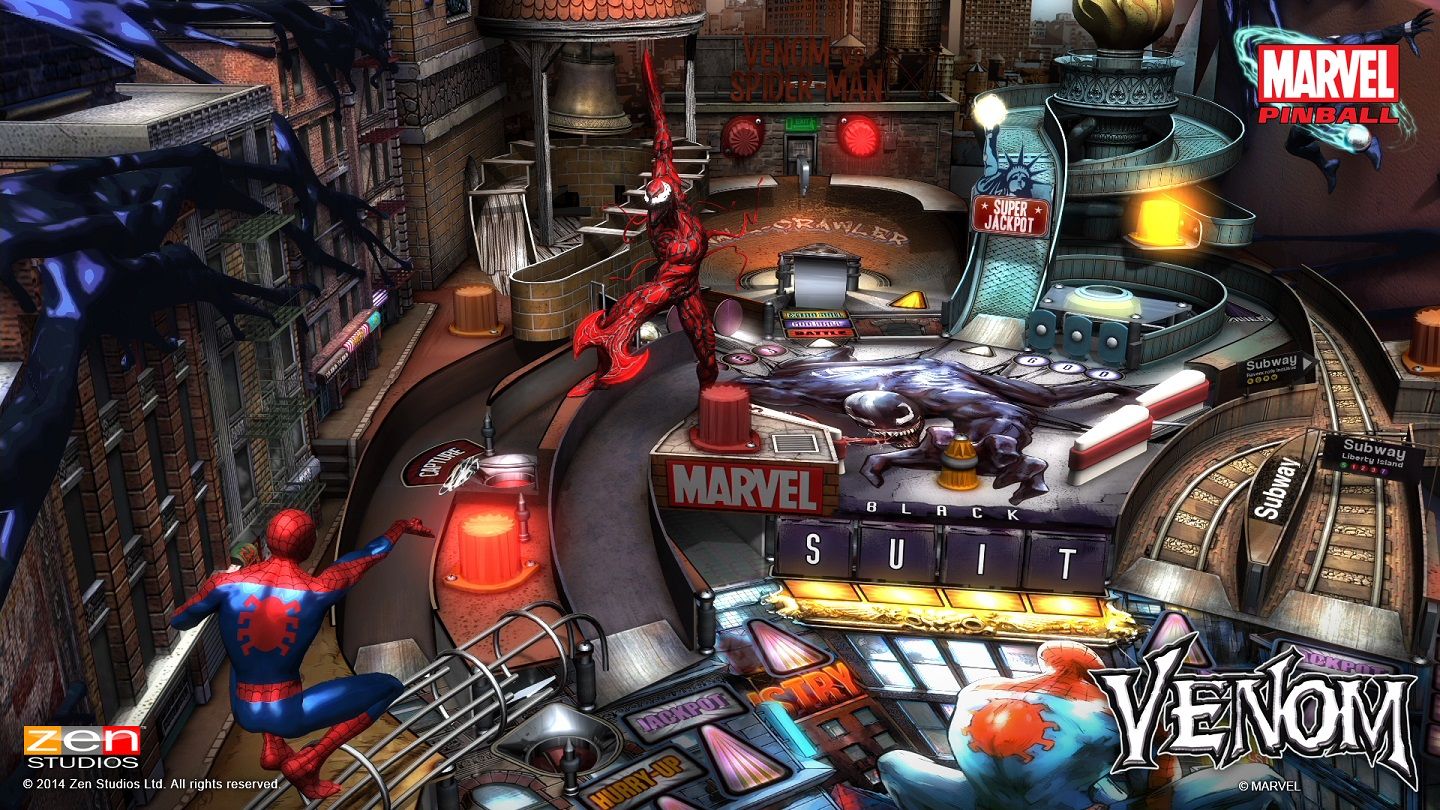 The Marvel bundle of tables features Civil War, Deadpool, and Venom. Civil War is an interesting table in that players can take on two completely different game modes depending on which side of the conflict they are on. Venom is another personal favorite that blends the classic comic book hate-triangle between Spider-Man, Venom, and Carnage.

The game begins primarily with the conflict between the first two characters, but soon Carnage arrives and needs to be dealt with, spawning a greater evil than the old rivalry between Peter Parker and Eddie Brock. Finally, Deadpool is a fun table that is quite silly, and like the comics and films, does not take itself too seriously. 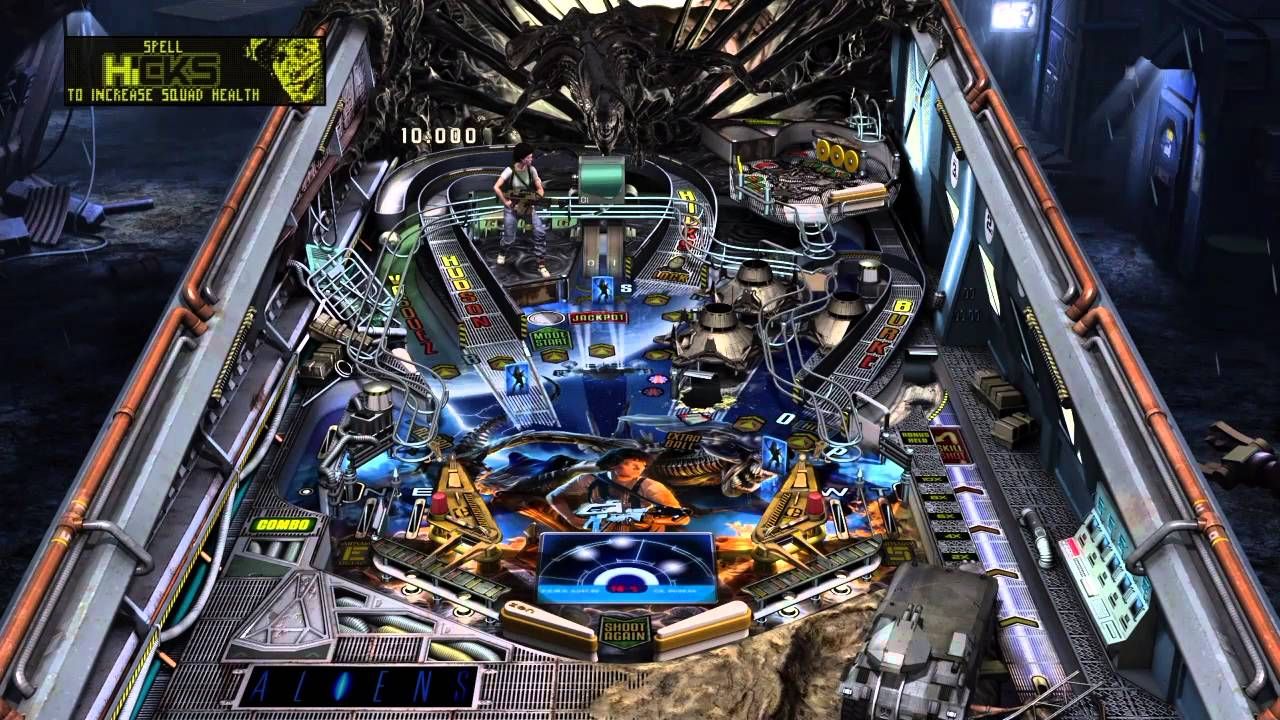 Last but not least, the Alien-licensed tables are probably the best of the bunch. The three tables here all embody completely different stories, with Aliens, Alien: Isolation, and Alien vs. Predator. The first is fantastic, with an Alien Queen at the top of the table constantly snatching the ball or interfering in some way; Voice lines from Ripley, Vasquez, Hicks, and Hudson all bring back memories of the film, with “Game over man, game over!” used just often enough.

Alien: Isolation is a unique take on the board game, with Amanda Ripley given a health bar that affects how scoring works, which can go up with med kits and down if attacked by the single Alien creature aboard the station. Finally, and sadly, Alien vs. Predator is the weakest of the group. It’s not inherently bad, but it’s not great, either.

Rocket League: Everything You Wanted To Know About Drops (& How To Open Them)