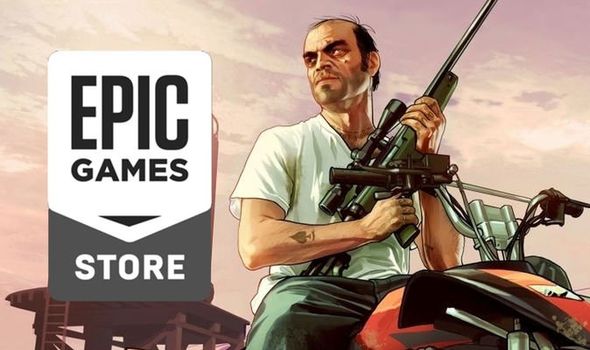 Epic Games Store down reports are flooding in right now as one of the best games of all time GTA 5 has become free to download.

GTA 5 is one of the most critically acclaimed games ever, and has been a huge hit for Rockstar Games ever since launching back in 2013.

And from today GTA 5 will be free to download from the Epic Games Store, and it’s yours to keep.

This amazing deal, however, has seen huge levels of traffic to the Epic Games Store as well as a surge in reports of the marketplace being down.

Independent outage monitor Down Detector has seen a big spike in Epic Games Store down reports.

Affected users have been greeted with a server error 500 message when they try to access the Epic Games Store.

The GTA 5 deal went live at 4pm BST which is around the time that Epic Games Store server issues started.

Today they posted: “We are currently experiencing high traffic on the Epic Games Store.

“We are aware that users may be encountering slow loading times, 500 errors, or launcher crashing at this time and we are actively working to scale. We’ll provide an update as soon as we can.”

The amazing GTA 5 free download offers comes alongside the launch – and return – of the Epic Games Mega Sale.

This went live at 4pm BST, the same time that the GTA 5 free deal became available.

Major titles that are listed in the Epic Games Mega Sale include Control, The Outer Worlds, Red Dead Redemption 2 and Borderlands 3.

If you’re struggling to access the Epic Games Store at the moment then fret not as the GTA 5 free download deal is around for awhile.

You will be able to download and keep GTA 5 from the Epic Games for an entire week.

The offer is available until 4pm BST on Thursday May 21. 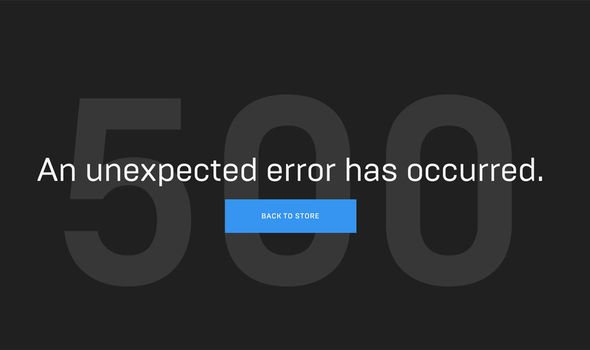 Besides the selection of money saving deals in the latest Epic Games Store sale, the Fortnite makers are also offering a £10 coupon for every purchase of £13.99 or more.

Epic Games said: “In addition to four weeks of discounts on major titles we’re giving every player a £10 Epic Coupon. Use the £10 Epic Coupon to buy eligible content of £13.99 or more on the store (during the promotional period) and you’ll receive another £10 Epic Coupon.”

And that’s not all, with the Epic Games Mega Sale offering a brand new free game every week that you “simply can’t miss”.

Is The Nintendo Switch Still Sold Out Everywhere?

Ghost of Tsushima gets online multiplayer later this year