One of the biggest gaming events of the year has been cancelled, as the ESA has confirmed that E3 2020 won’t be taking place, due to health concerns regarding the coronavirus.

The novel coronavirus epidemic is affecting people all over the world and a lot of public events have been canceled or severely restricted in an attempt to stop the risk of infection. Several key figures backed out of PAX East 2020 for this reason, but events like TwitchCon Amsterdam and GDC 2020 have been outright cancelled, along with a number of competitive gaming events. 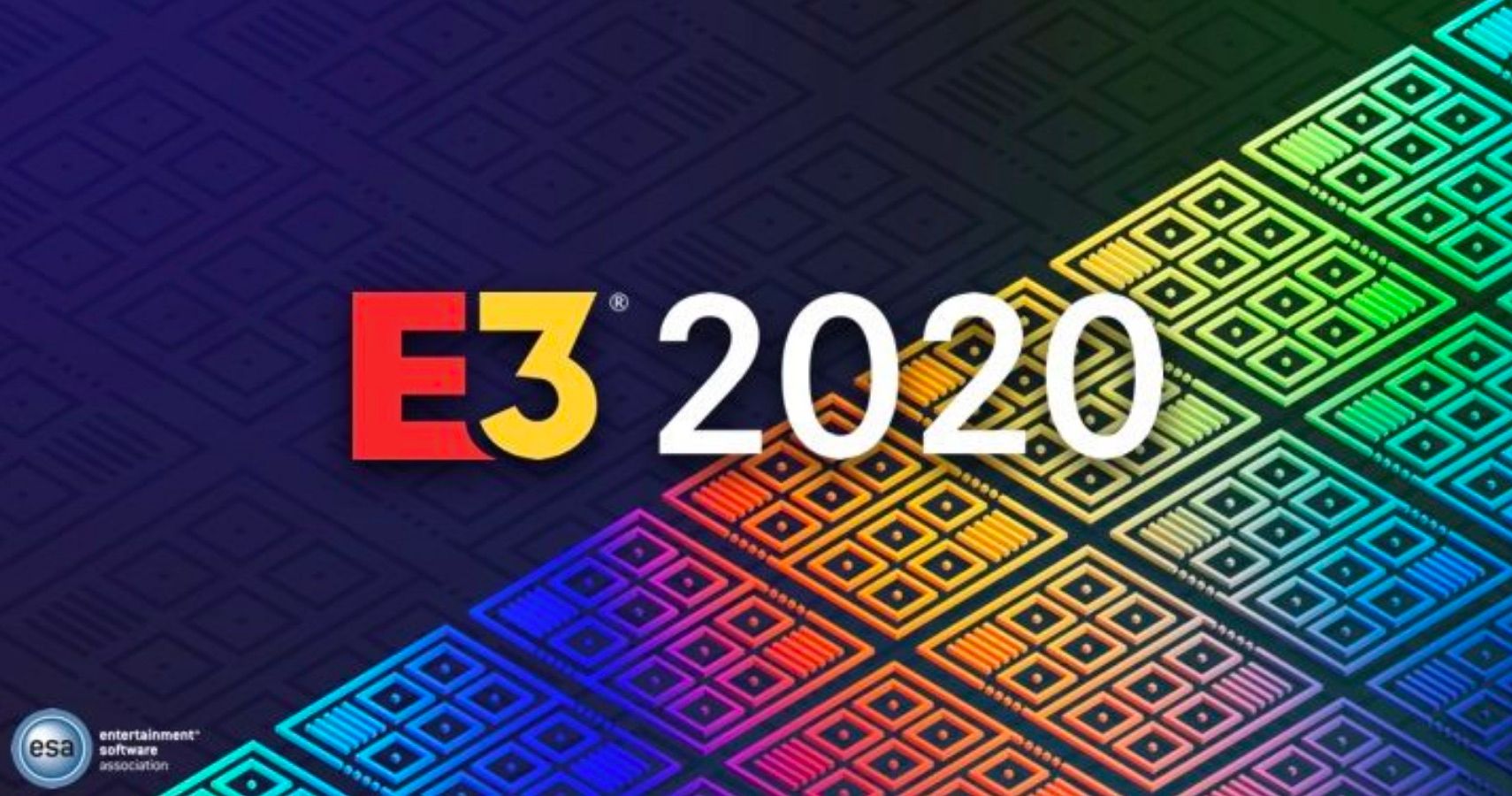 E3 2020 was due to take place in June, so the ESA has at least given exhibitors and attendees plenty of warning. There had been a lot of speculation that the coronavirus would lead to E3 being canceled, despite previous statements from the ESA to the contrary.

Thus far, 2020 will be the first time that the annual E3 event has been skipped since its creation in 1995. The question now is what the exhibitors will do in the absence of the event. Sony wasn’t planning on going in the first place, but Microsoft and Nintendo can easily stream their announcements to their fans online. The smaller developers and publishers that were planning on using E3’s stage to promote their games will be hit harder than this, as they don’t have the kind of platform to exhibit their titles on their own.

The bigger fear is that this cancellation could lead to the end of E3 altogether. If the big developers and publishers can promote their titles to fans and journalists around the world using digital platforms, then why attend E3 at all? The ESA made the right call to cancel E3 2020, as the health and safety of the attendees needs to come first, but it could also spell the end of the event.