Weapon Traits in Returnal can make the difference between life and death, or whether or not you want to keep the weapon or swap it out for something else the moment one presents itself.

With Weapon Traits, players can have a chance to gain health back with each successful shot, send out a devastating wave projectile in addition to the regular shots, and many other enticing possibilities. Traits are random with each new weapon you stumble upon. However, with Weapon Traits it can often be hard to understand what they do, especially considering they aren’t overly explanatory with them. These Traits are essential to a good run, and knowing what each one does will help you conquer the challenging world of Returnal. 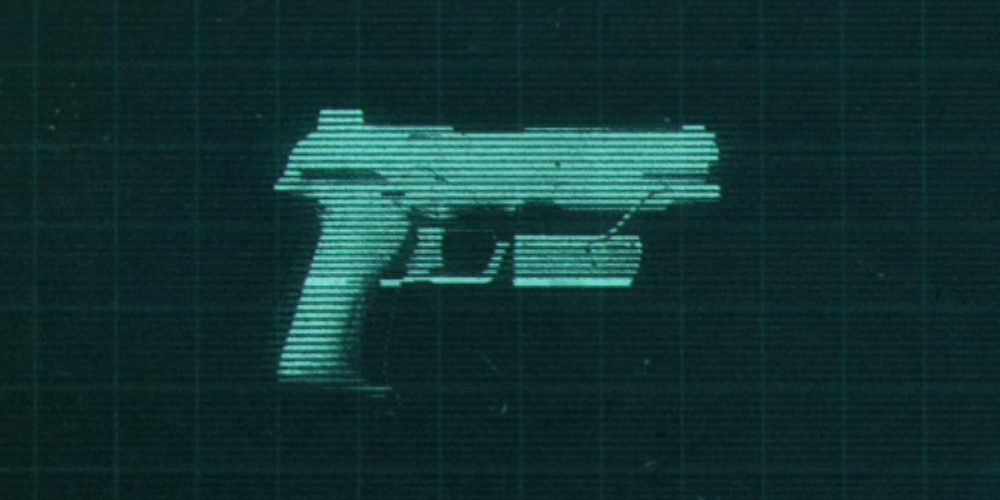 The Modified Sidearm SD-M8 is the starting weapon of the game and each new run of Returnal. With the right traits, this Sidearm can prove to be deadly in the right hands. 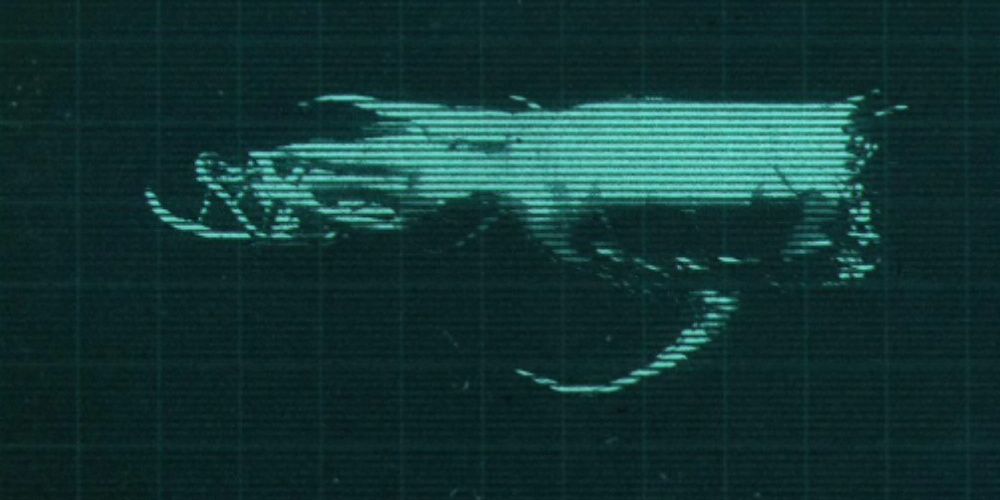 The Spitmaw Blaster is the only shotgun in Returnal and is an excellent weapon in close-range engagements. While particularly strong in the early sections of Returnal, the Spitmaw Blaster can shine with the right traits. 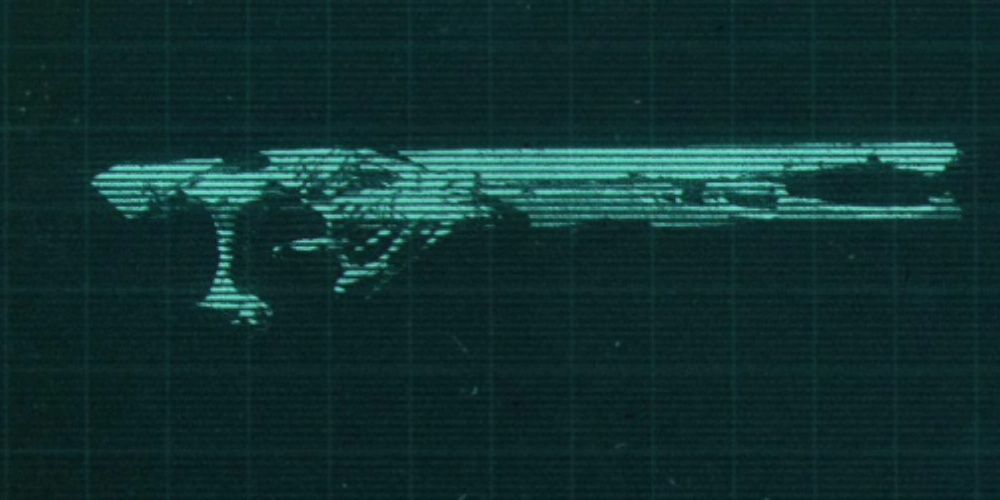 The Hollowseeker is the fastest firing weapon in Returnal but can lack damage in the later portions of the game. However, with the right traits, it can turn the tide of many encounters. 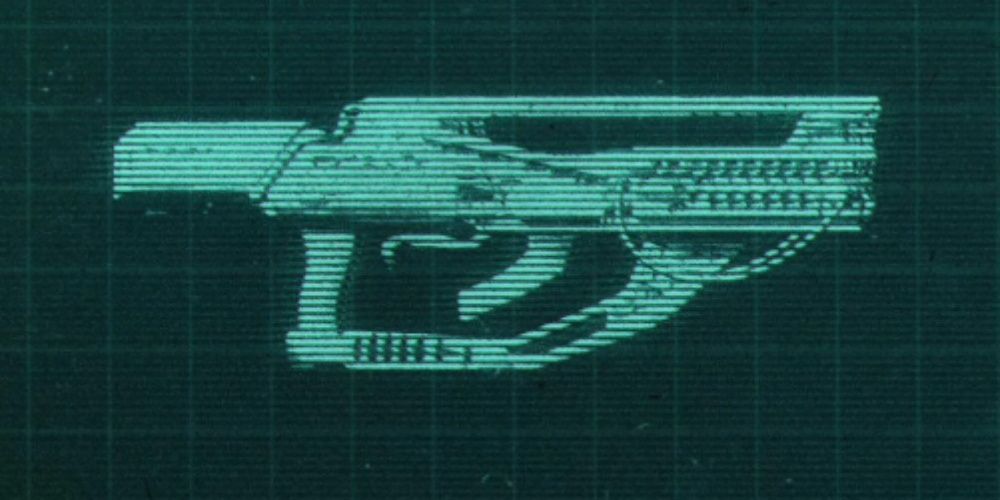 The Tachyomatic Carbine is an incredibly balanced weapon that doesn’t do one thing particularly better than another weapon. However, it can outshine many other weapons due to its insanely great traits. 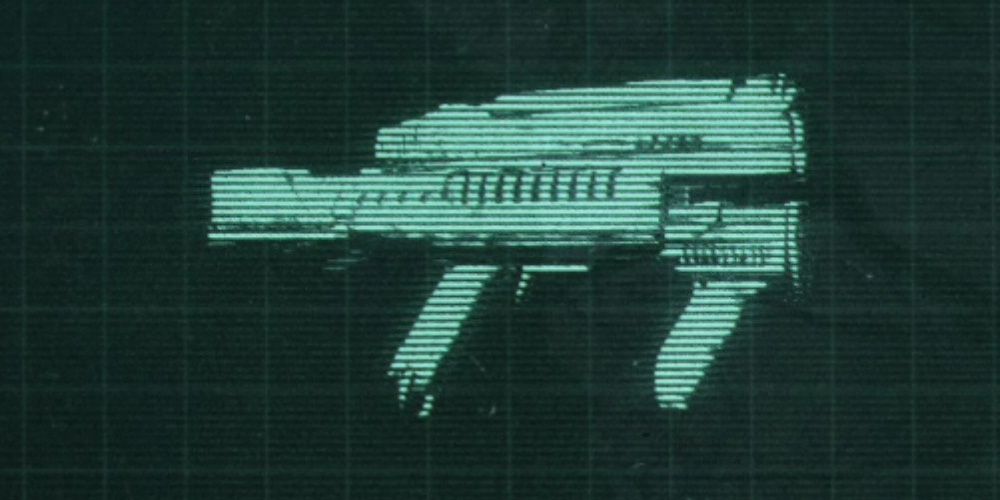 The Electropylon Driver is one of Returnal’s best weapons and can catch and slow enemies with its devastating beams. Even without great traits, the weapon is deadly, and when paired with its best attributes, there’s no stopping it! 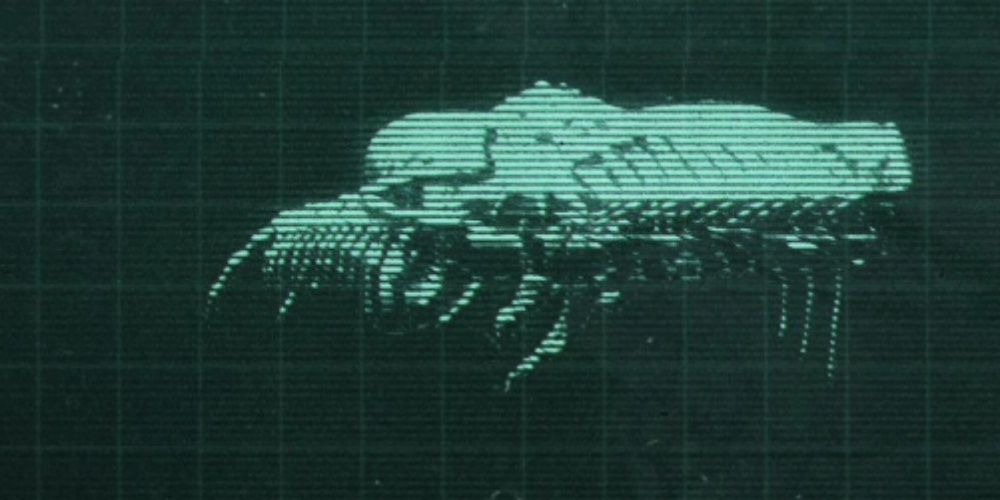 The Coilshine Shredder is a rare find but packs a deadly punch with a slow fire rate. When paired with any of its traits, the Coilspine Shredder makes it a must grab if you ever stumble upon it. 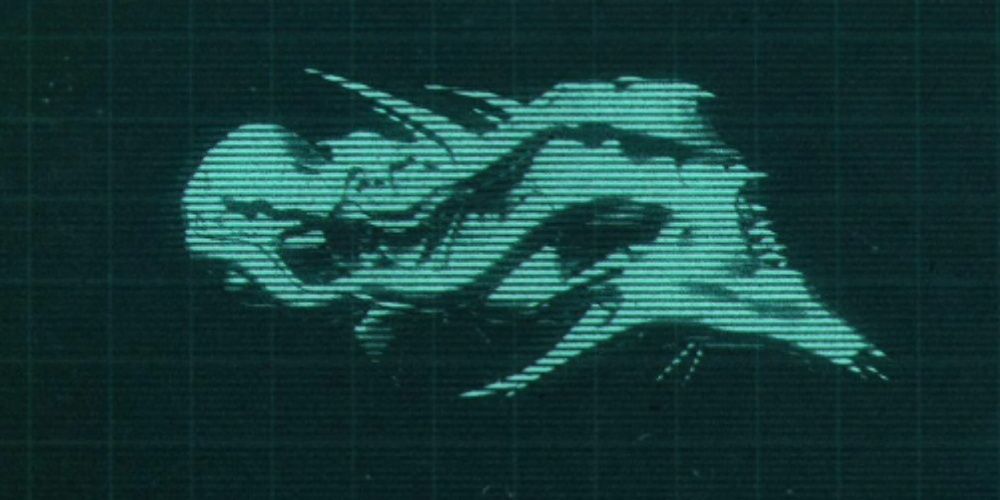 The Rotgland Lobber has the slowest rate of fire in Returnal, but if players master the Overload mechanic, it can be deadly. Additionally, if players can get used to the weapon’s slow fire rate, the Rotgland Lobber’s traits are excellent and can change the tide of battle. 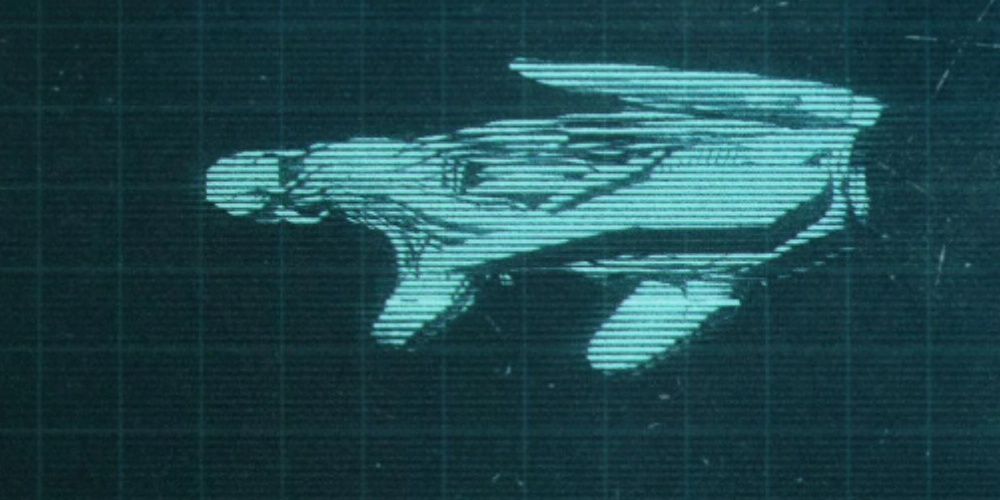 The Dreadbound is a crossbow-like weapon in Returnal that deals mass amounts of damage but suffers from a sluggish reload time. However, its traits can make up for that significantly. 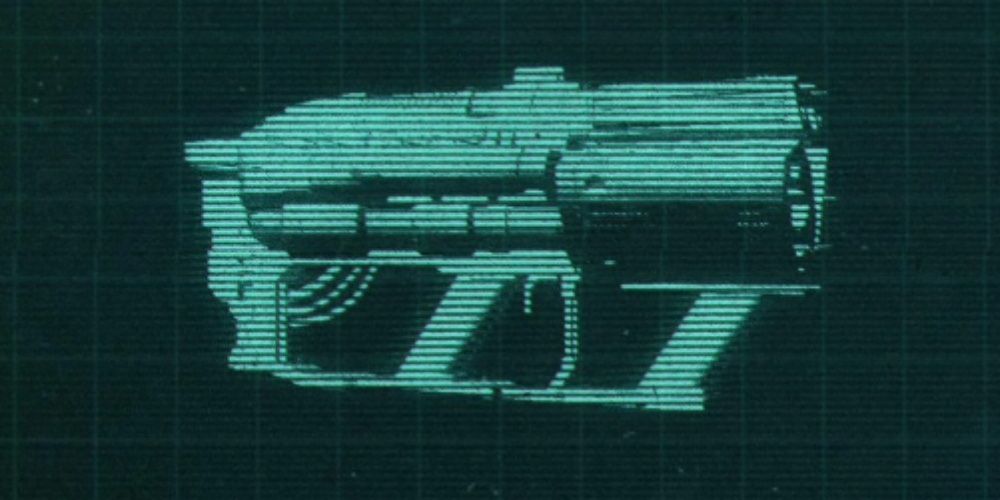 The Thermogenic Launcher is a devastating weapon that can deal excessive damage to multiple enemies at once. Even on its own, it is a dangerous weapon, but when paired with the right traits, it is the end all be all. 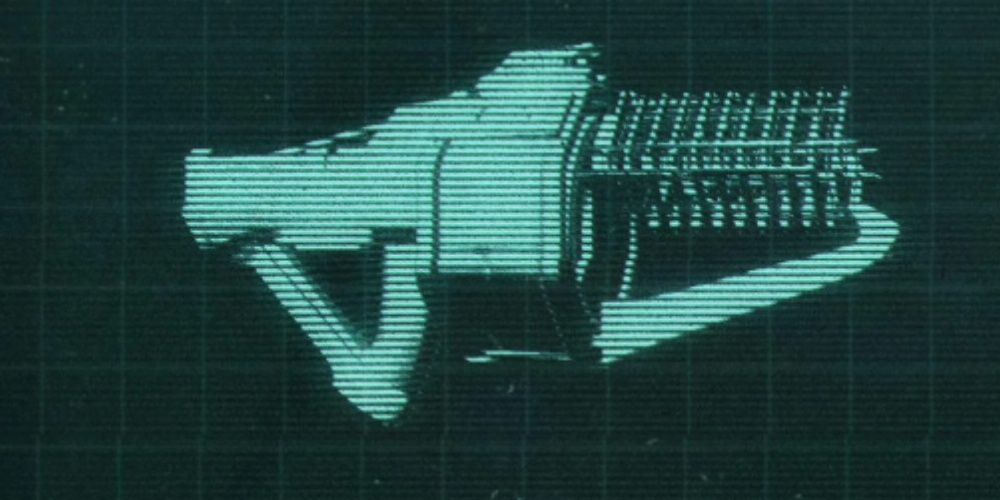 Pokémon Rumble Rush Is Shutting Down In July