Each DPS category has its own benefits and drawbacks, as well as certain roles they’re expected to fill in parties. Here’s a rundown on each DPS category and what to expect if you decide to specialize in one. 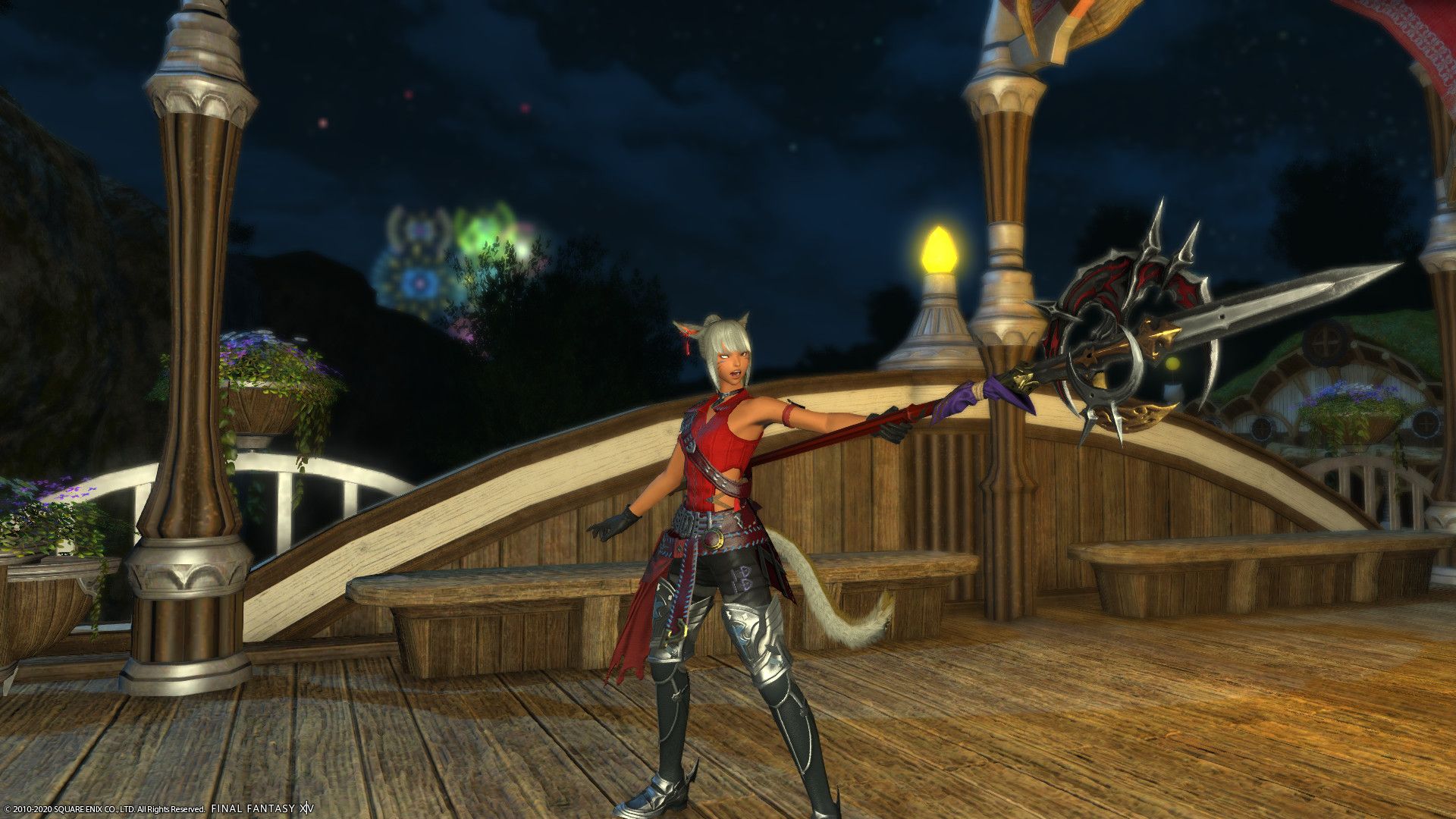 This is the largest DPS category, encompassing four classes: Monk (prerequisite class Pugilist), Dragoon (prerequisite class Lancer), Ninja (prerequisite class Rogue), and Samurai. Melee DPS are close-ranged fighters that rely on executing combos and attacking from certain positions to do the most damage possible. They can also buff themselves or the party to do even more damage.

A Melee DPS’s main concern is uptime: that is to say, the amount of time they can spend doing DPS. As FFXIV puts a heavy emphasis on dodging AOEs and doing mechanics, Melee DPS will have periods where they won’t be in range of the boss enemy and are therefore unable to attack.

To counteract this, Melee DPS do the most damage of the three classes and also have a stunning ability, which allows them to interrupt AOEs or skill casts that threaten their uptime. Melee DPS is great for fast-paced solo play, as their focused damage ensures that players can burn through mob enemies very quickly.

In summary, if you like hitting hard and doing your own thing, Melee is the DPS class for you. 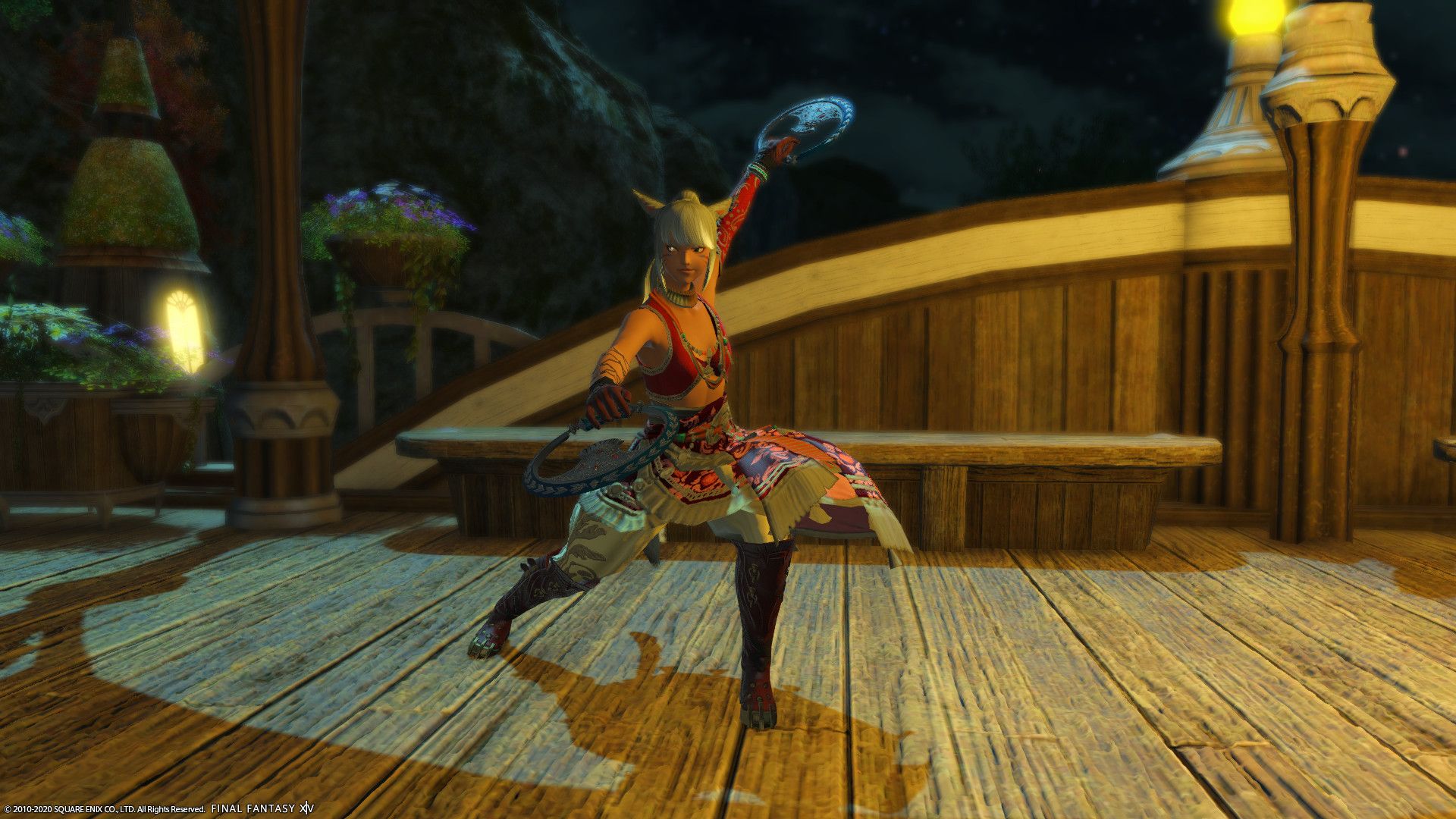 FFXIV’s three Physical Ranged classes are Bard (prerequisite class Archer), Machinist, and Dancer. Physical Ranged DPS attack from afar and are the most mobile of the three DPS classes. Although each class has its own specific buffs, they all have access to Peloton (which applies a speed buff outside of combat) and a number of debuff abilities.

While Physical Ranged DPS don’t do as much damage as Melee DPS, they can attack at a distance and from any position. Their buffs are also fairly varied: they can provide minor shielding, healing, attack buffs, and even remove status effects (although admittedly, most of these are Bard abilities). Ranged DPS can also interrupt actions, which are attacks that have a flashing red cast bar.

These classes are also very heavy on AOE attacks. While all jobs in every role have access to an AOE combo, Physical Ranged classes are better suited to piling on the damage on multiple targets. Players who enjoy mobile combat and being a team player should try out classes from this category. 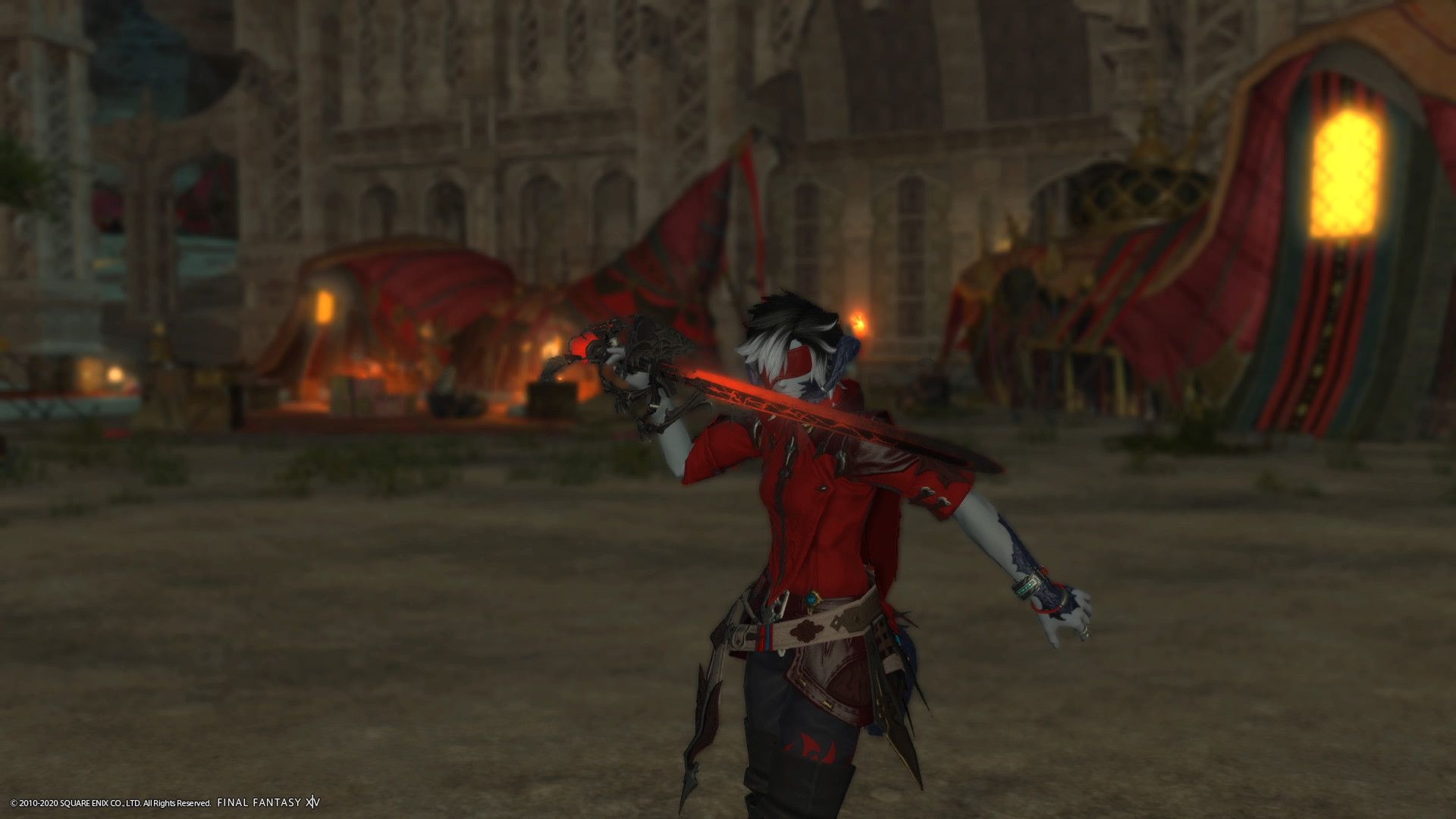 While there are technically four classes under this category, Blue Mage is a limited job and should be considered its own independent category. The three main Magic Ranged classes are Black Mage (prerequisite class Thaumaturge), Summoner (prerequisite class Arcanist), and Red Mage. As this DPS category is distinguished by its reliance on casting, most players refer to it as the casting classes.

Casting forces players to sacrifice mobility for damage, as spell casts will be interrupted if they move, so playing a casting class requires an eye for positioning yourself—or getting very used to narrow escapes. To make up for their lack of mobility and slow attack speeds, casting classes excel at burst damage. They can also fire off abilities that shorten their cast timer or allow them to cast instantaneously.

Furthermore, Summoners and Red Mages notably have access to healing abilities and can even raise party members from the dead at higher levels, while a good Black Mage will easily out-damage any other DPS in your party. Although this DPS category requires some practice to get used to, it’s extremely rewarding. If you don’t mind exchanging your mobility for big burst DPS, Magic Ranged DPS is the category for you.