It seems that the Moogles from the Final Fantasy franchise were inspired by koala bears, bats, and animals that “weren’t so popular”, like the frilled-neck lizard. This revelation came from the creator of the Moogles and Chocobos, Koichi Ishii, during a special interview for the 30th anniversary of Final Fantasy 3.

As part of the special interview, Square Enix interviewed Ishii and Hiromichi Tanaka, both of whom were the driving force behind the development of the game. As part of the discussion, Ishii was asked about one of his most popular creations for the franchise, the Moogles.

“Well, the one who actually created Moogles was me as an elementary school student.

I made the character when I was in elementary school, at which time I was drawing all kinds of fantasy creatures and the like. I liked koalas, and also animals that weren’t so popular like frilled-neck lizards,” said Ishii with a laugh. “But I especially liked koalas, so I’d draw koala-like creatures that were all white, similar to what was in the strategy guide I mentioned, bat-like things that were clinging to the ceiling, that kind of stuff. White koalas with wings like a bat, but they can also blow up their body and float around. Those wings are for controlling direction in the air, not flapping around to fly.”

He then went on to talk about the changes he made to his creation after finding the perfect balance between the creatures he was inspired by. “That’s the physical make up of them, yes. That’s also why they have a big nose and so on. But it’s clear that they’re not simply just koalas. At first I wanted to make them like a koala, but they’re not only koalas by any means,” he explained. “So if someone makes a Moogle that’s basically a koala, I think it would be something else entirely from the Moogle I initially thought up. Although lately there have been Moogles of all shapes and sizes.”

However, it wasn’t Ishii who decided what the Moogles would sound like. Apparently, the person who wrote lines for Final Fantasy 3 just ended up giving them that voice. Never in his wildest dreams did he think that his creation would become a mascot for one of the biggest gaming franchises of all time.

Ishii also went on to list down some of the differences between the Moogles and another of his iconic creations for the franchise, the Chocobo. While the Chocobo doesn’t really speak, it’s extremely animated; It showcases various emotions via movement and demeanor. On the other side, the Moogle is spaced-out and easygoing. It also adds a certain comedic value to the narrative. However, Ishii revealed that he was, “planning for the last character who didn’t make it into FF to be the loud talkative type, but since it wasn’t included, the moogle became the one who talks in the end.”

While Ishii first sketched the concept for the Moogle in elementary school, the creature had to be pixelated to be included into Final Fantasy 3. There’s always a chance that a character may not look anything like the original concept art once it’s pixelated, but he claims that wasn’t the case for the Moogles.

“I input that pixel art myself, so I feel that the sprite absolutely portrayed the character well. Although I’m pretty sure that was the first time a Moogle was done in color. The number of colors available on NES wasn’t much, but I had an image in my mind that the Moogle was white and purplish red and I believe my drawing in the FFIII strategy guide should be in those colors as well,” he explained. “However, that puffball on its head was put there by Mr. Amano; the request for him to draw a Moogle came back and there it was. I was surprised when I first saw it, but I think it’s a nice accent – I imagined the Moogle blowing up that puffball and carefreely floating around.”

NEXT: Heart Of Russia Is Euro Truck Simulator 2’s Next Expansion, And It’s A Big One 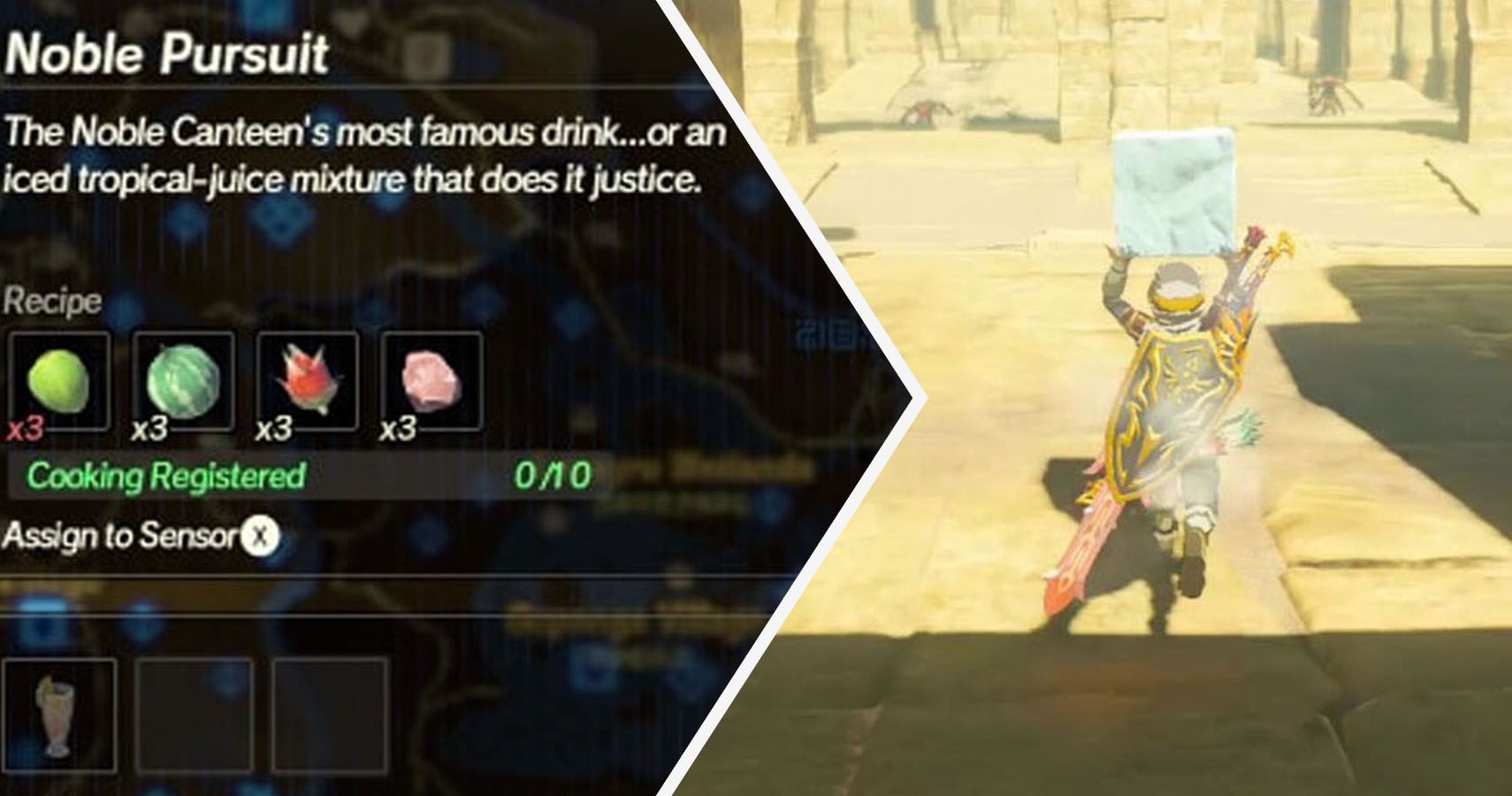 This VR Games Subscription Is Dirt Cheap For A Limited Time, Includes 800+ Games And Apps

Deliver Us The Moon Delivers On PS4

You Can Pre-Order The Mass Effect Trilogy Remaster Right Now

4 Tips for Choosing the Right Finish for Your Interior