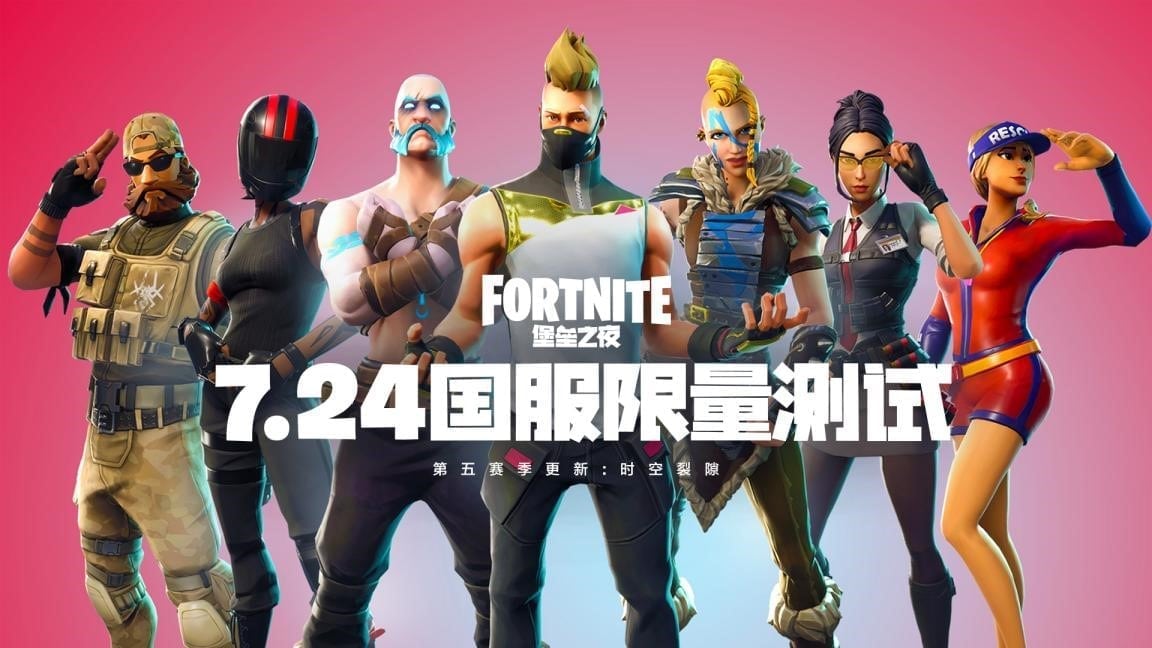 Following a more than three years long test period, Epic Games has decided it’s not worth keeping Fortnite up and running in China.

The phrase ‘Fortnite is being shut down’ sounds like a fabrication considering how globally popular and financially successful it is. But that’s exactly what’s happening, at least with the Chinese version of the game.

According to the official Fortnite China website, as translated by Kotaku, players in China only have until November 15 to enjoy the battle royale. Fortnite launched in China in April 2018 (during Chapter 1 Season 5), but not without some modifications.

It features zero microtransactions, due to Chinese regulations, and a number of cosmetic changes were made to remove depictions of skulls and skeletons.

No exact reason has been given as to why Fortnite China is suddenly being shut down, but it may have something to do with China’s video game crackdown. Only a few months ago, the Chinese government introduced new laws that prevent under-18s from playing any more than three hours per weekend.

Industry analyst Daniel Ahmad has also shed some light on the situation, explaining that the Chinese government never technically approved Fortnite’s release and the version available was only ever a test.

Since Fortnite can’t be monetised in China, Epic Games and Tencent ultimately weren’t making enough money to offset the cost of the license and continued support. Ergo, no point in keeping the game up and running.

Psychonauts 2 Aims To Be More Accessible With New Invincibility Mode