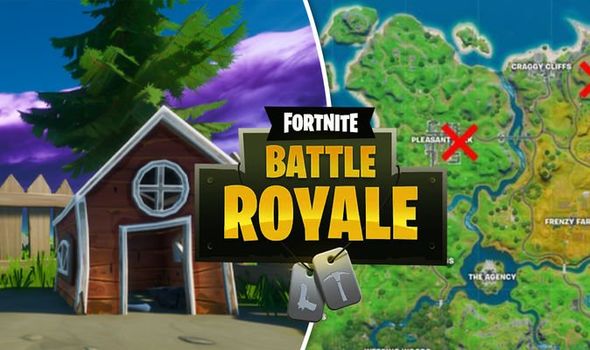 Challenges have been given a big overhaul in Season 2. Tasks now revolve around different Agent characters introduced as part of the latest Battle Pass.

For example, the first two weeks of challenges revolved around special agent Brutus. TNTina took centre stage during Week 3 and Week 4, followed by Meowscles in Week 5 and Week 6.

Titled Meowscles’ Mischief, the latest wave of challenges reward players with either the Ghost or Shadow variation of the Meowscles skin.

To unlock either the Ghost or Shadow version of Meowscles, players must complete the weekly challenges to unlock the Classified Ghost and Shadow missions for the character.

Once you’ve picked a side and completed the associated mission, you’ll unlock that style for Meowscles. Players can only pick one style, so you’d better choose wisely.

One of the Week 6 Meowscles’ Mischief challenges tasks players with destroying dog houses.

If you’re unsure where to look, check out the map below for dog house locations. 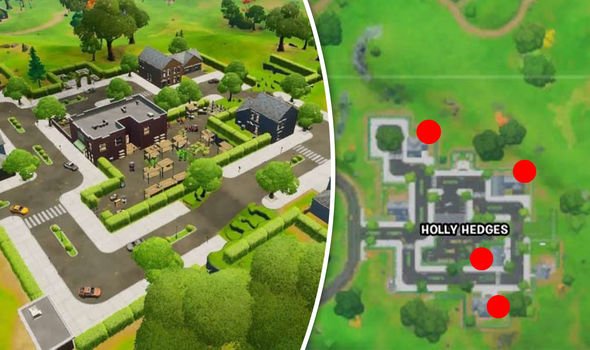 Fortunately, this week 6 Meowscles’ Mischief challenge is simple if you know where to look.

While Dog Houses can be found in multiple points of interest, you can destroy all three in one match by visiting Holly Hedges.

As you can see from the map above, the dog homes are in the north and south parts of Holly Hedges. Of course, there’s a good chance other players will have gotten there first, so be patient.

The remaining Week 6 Meowscles’ Mischief challenges can be seen below.

• Deal damage to players while riding in a Choppa (200)

• Eliminate opponents at the Yacht or Salty Springs (5)

• Ride the Steamy Stacks, a Zipline, and use a Secret Passage in a single match (1)

Revisiting Kanto – Wait, Why Do We Not Get A Cruise On The S.S. Anne?

Warzone: How To Use Self-Revive To Survive In The Gas