A major game-breaking bug has been fixed in Pokémon Mystery Dungeon: Rescue Team DX, which resolves an issue that could make the game unplayable if the player’s team were wiped out in battle.

In Pokémon Mystery Dungeon: Rescue Team DX, the player is given the chance to choose which Pokémon their character will be, as well as the Pokémon that their partner will be. Over the course of the game, they will have the chance to recruit new Pokémon that they meet in the wild, who can then be taken out on missions as a third member of the team. 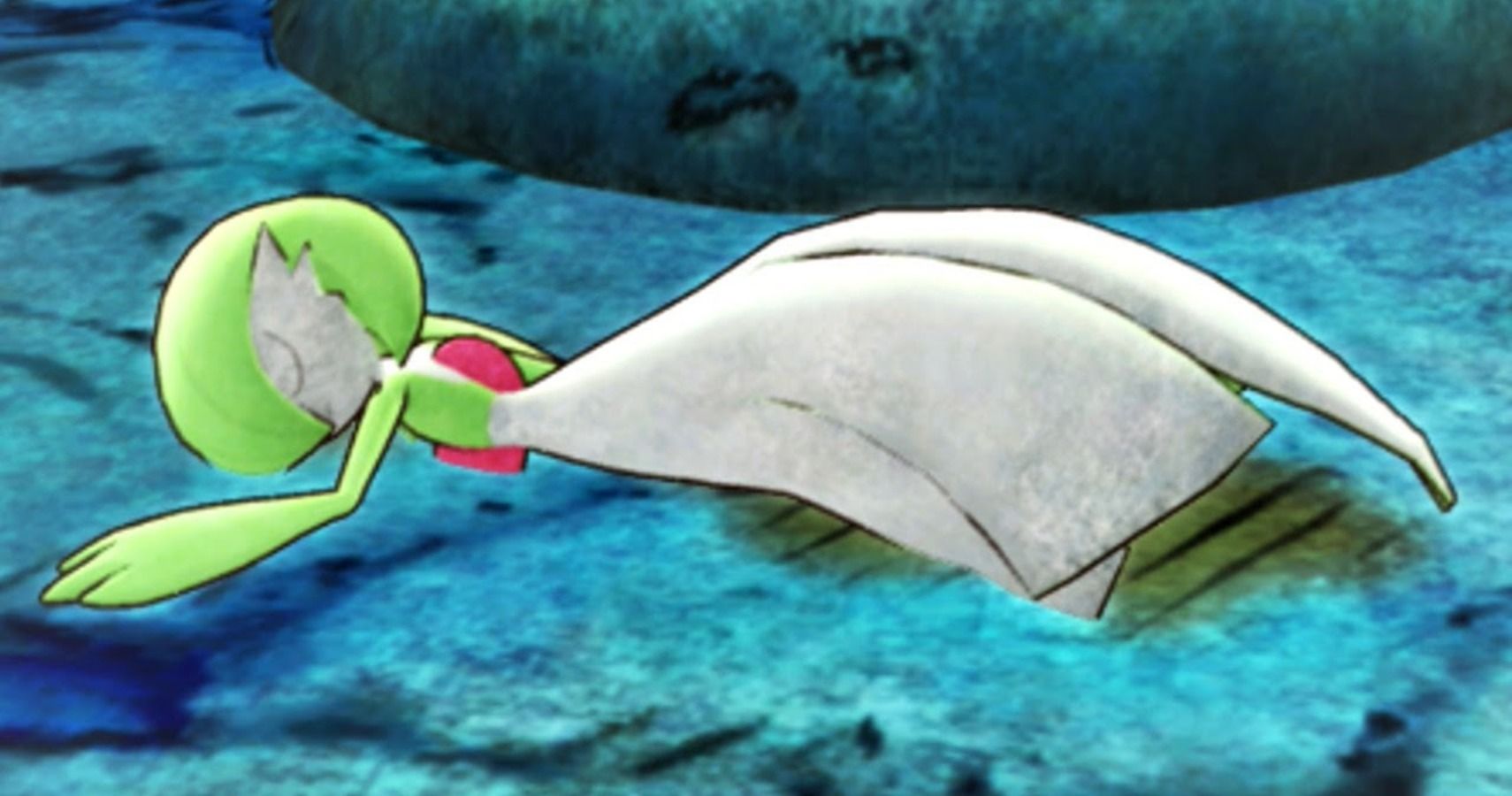 The Pokémon video games were once notorious for their glitches, with Pokémon Red & Blue seemingly being held together with tape and glue. This is especially damning when you realize that these were the improved versions of the game and that Pokémon Red & Green were inferior versions of the first generation of Pokémon games. Game Freak would go on to bring their games in line with the standards of other Nintendo titles, but there always tended to be some teething problems when it came to the first games on a new console, as the abundance of glitches with Pokémon Sword & Shield at launch can attest to. Fortunately, Game Freak can now patch their games, so these issues are easily fixed after the fact.

Pokémon Mystery Dungeon: Rescue Team DX isn’t a particularly difficult game and there are items that can let the player instantly escape from a dungeon if they are being defeated in battle, so it’s possible that most players never encountered this bug. The players who got TPK’d can at least continue their games with the help of the new patch.

Civilization 6 Is Free On The Epic Games Store

Weekend Hot Topic, part 1: Games you couldn’t get into