The next WandaVision episode drops tomorrow on Disney+ and, to get the momentum going, Good Morning America has posted a “sneek peek” that shows off this Modern Family-themed entry into Scarlet Witch’s sitcom series.

It starts with the twins complaining to their mom in her bed about their controllers randomly changing as they hold them until, eventually, they straight up become Uno cards. The eras seem to be collapsing in on themselves, and Wanda is still in her Halloween costume from the last episode despite moving forward to the 2000s.

The biggest part of the teaser, however, is the showcase of the new Modern Family inspiration, as Wanda has a scene in which she sits down and talks directly to the camera about wanting to spend the day alone, saying, “That’ll show me.”

One key element missing from this teaser is Vision who nearly died in the last episode after trying to leave the Hex. In response, as the opening of the teaser shows, Wanda expanded the Hex’s reach, encompassing SWORD’s camp and staff as well as Darcy. Perhaps Vision is wounded or Wanda is punishing him for trying to leave but, either way, as she stresses in the teaser, she wants some alone time. There’s not even any glimpse of Quicksilver, anywhere, although perhaps that’s just for the teaser.

The next three WandaVision episodes are set to be longer than the first. No, Kevin Feige never stated that they’d be an hour each – this was made up by fans on Facebook – but, showrunner Matt Shakmandid did reveal that the runtime would be six hours meaning that we’re only halfway in terms of minutes. As such, it’s possible that these last three will be around an hour or over. We’ll find out for definite tomorrow, but for now, fans are running wild with speculation. 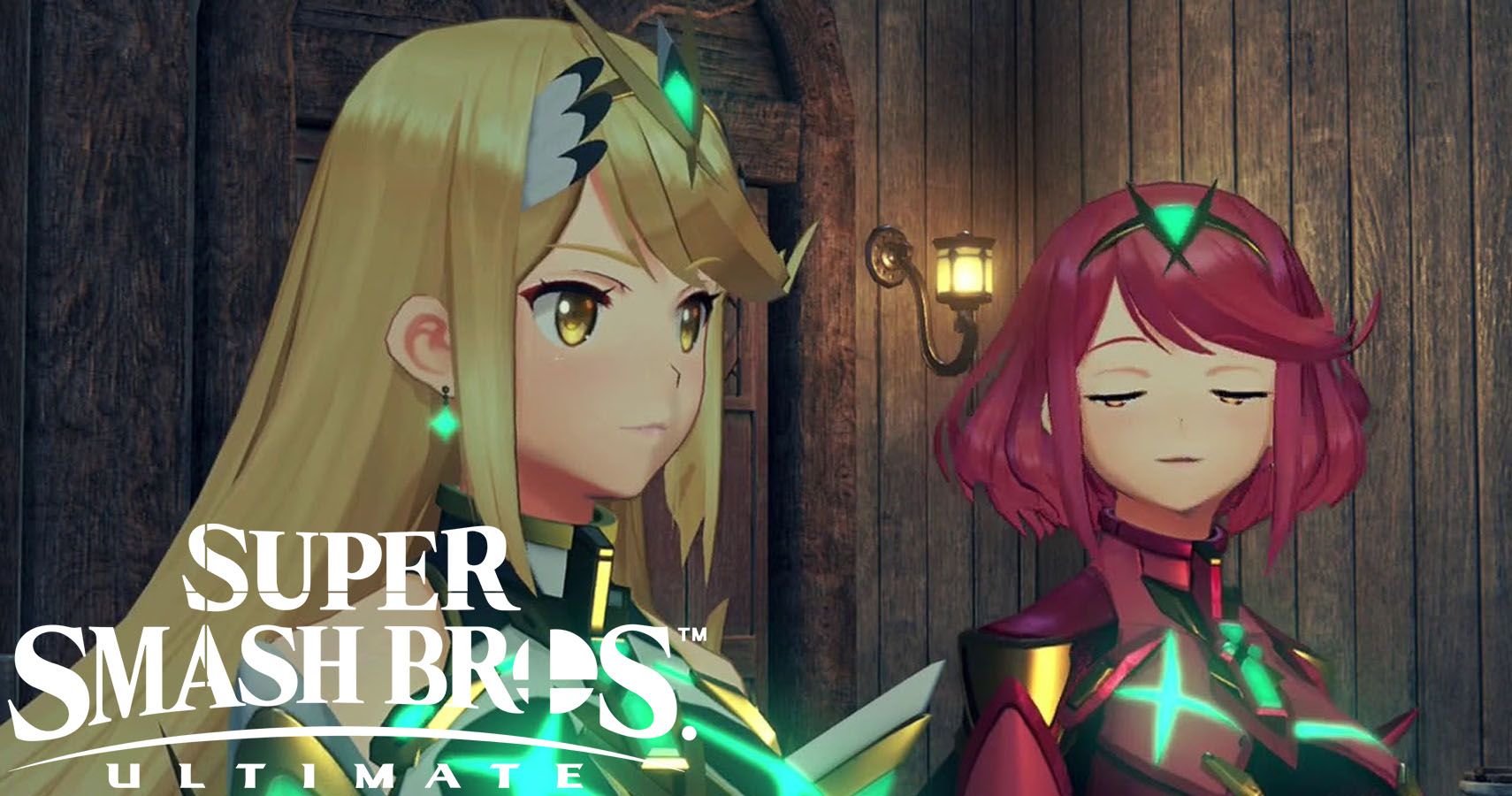 Women in Esports teams up with Dota Valkyries – Esports Insider