Gotham Knights will not only have some big shoes to fill after the Arkham series, but also lets you take control of a bunch of kids with big bat-shoes to fill themselves. You’ll be able to take to the grimey streets of Gotham as Nightwing, Batgirl, Red Hood, or Robin after the death of Bruce Wayne. Besides leaving a legacy as one of the best superhero game series’ of all time, the Arkham games also introduced a third-person combat system that has been adapted by tons of games since.

You know the one I’m talking about; press Square to attack, Triangle to counter, and Circle to dodge. While this system was effective in taking down Joker, Scarecrow, Arkham Knight, and tons of other rogues single handedly, how would it fare in a game that encourages co-op gameplay? GamesRadar spoke to the Gotham Knights team at WB Games Montreal about how their game will be different from the Arkham series.

“Of course, we’re still a brawler, and some of the mechanics won’t feel totally alien for people who played and enjoyed the Arkham series, but it is in many ways very different,” said executive producer, Fleur Marty. However, fisticuffs isn’t the only thing that needs to be paid attention to in a multiplayer, class based game. While each of the Bat-kids will have their own strengths, gadgets and techniques, there’s also the question of character progression.

“The game allows you to switch to a different character pretty much any time you want, as long as you go back to The Belfry to do so. Since the story progression is shared between all the characters, it also makes sense that you don’t have to level them up from scratch every time you want to switch. It also stays very coherent in terms of our narrative,” elaborated Marty. “Since the other members of the Batman family are always present in some way in the background, while you’re out in the world fighting crime or unravelling the mystery, they don’t stay inactive. So it makes sense that they are also progressing and getting stronger.”

This means that you won’t have to worry about trying out a lower level Nightwing if you’ve already got a high level Red Hood as your main. Enemies will scale to your level, giving you a chance to truly gauge which of the kids is your favourite. Let’s face it though, Nightwing was Bruce’s clear favourite.

NEXT: 10 Games To Play While You Wait For Gotham Knights 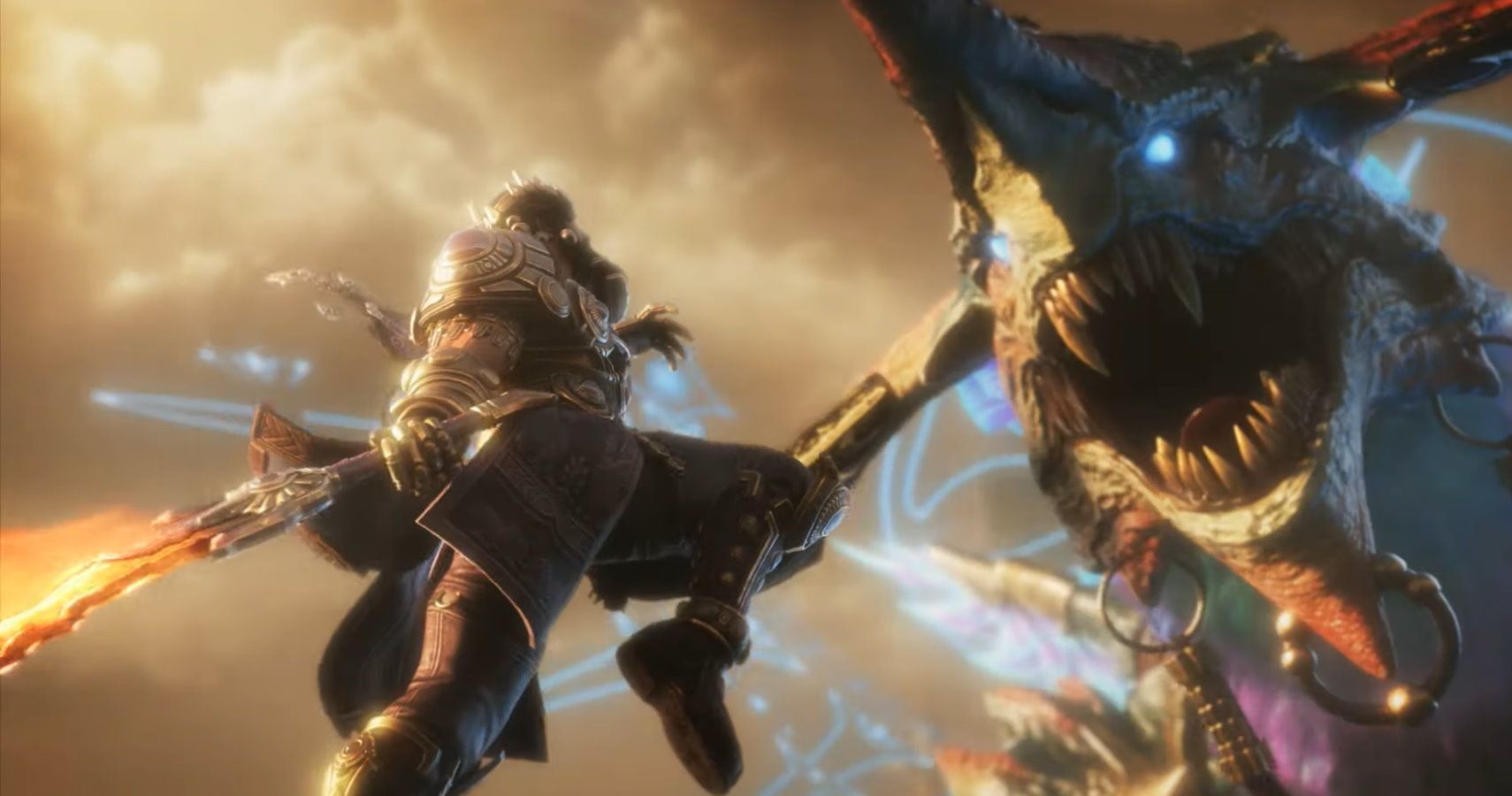