The early access survival game Grounded from Obsidian Entertainment has already become a massive hit, and the August Update has brought a ton of new features and changes. Check out all the new things to discover, build, and do in the yard with this complete breakdown.

We already knew Grounded was going to be receiving frequent updates during its early access stage, but up until now we were not aware of what the scale of those updates would be. Now that the game has received a major official patch, the August Update, Grounded is beginning to evolve in exciting ways. There’s a lot to look forward to when you jump back into the yard.

Everything Included in Grounded’s August Update

This update covers a ton of aspects regarding how Grounded plays. The biggest and most exciting are the new features that have been added, along with some changes to combat, the UI, the yard, buildings, and more. If you want to see every single change that’s been made, check out the full patch notes. 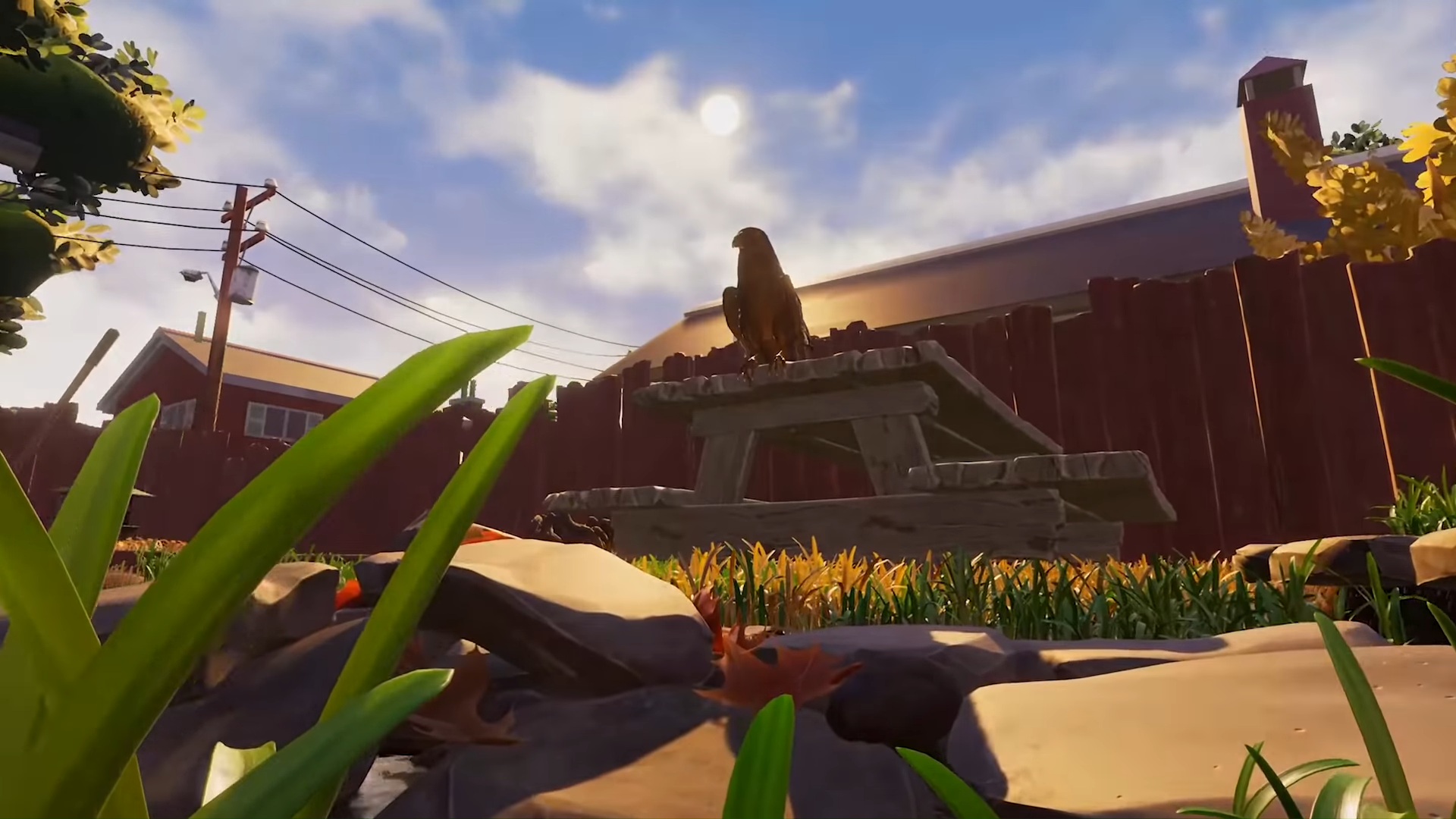 A new threat has been added to the yard to make your adventures a little more treacherous. A crow can now be encountered flying around areas of the map, and with it comes a new material: bird feathers. These will unlock all new recipes to discover when analyzed.

Water Fleas will now show up in the flooded biome of the map, and while they can drop a new type of meat, for the moment all you can do is eat it to restore some of your hunger.

Perks are here! A whole new way to improve your character with special enhancements has been implemented. There are 13 total perks to find and experiment with.

BURG.L has two new quest types added to their list called Artificer and Chipsleuth. The former are crafting related quests while the latter will have you tracking down to find BURG.L chips around the map. 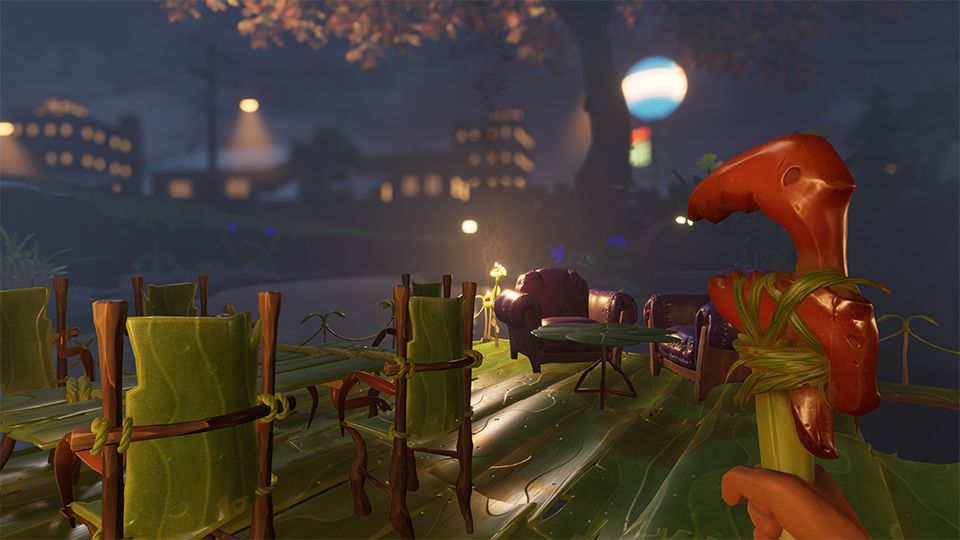 Finally, there are two new buildings to spruce up your bases. Fences can now be crafted out of Sprig and Acorns, and you can make tables from either Grass or Clover.

There’s a lot of new tweaks made to combat, but a few are worth learning of before your next tussle with a spider. Both the Spider Fang Dagger and Spike Traps have gotten damage buffs, but spiders themselves have received all new attacks in addition to their bite. Be careful if you’ve gotten in the habit of perfect blocking by just mashing block because there will now be a slight delay between each activation.

Responding to community feedback, a ton of highly requested bugs have been fixed in this update. While not everything is addressed just yet, many major issues will no longer be a problem. 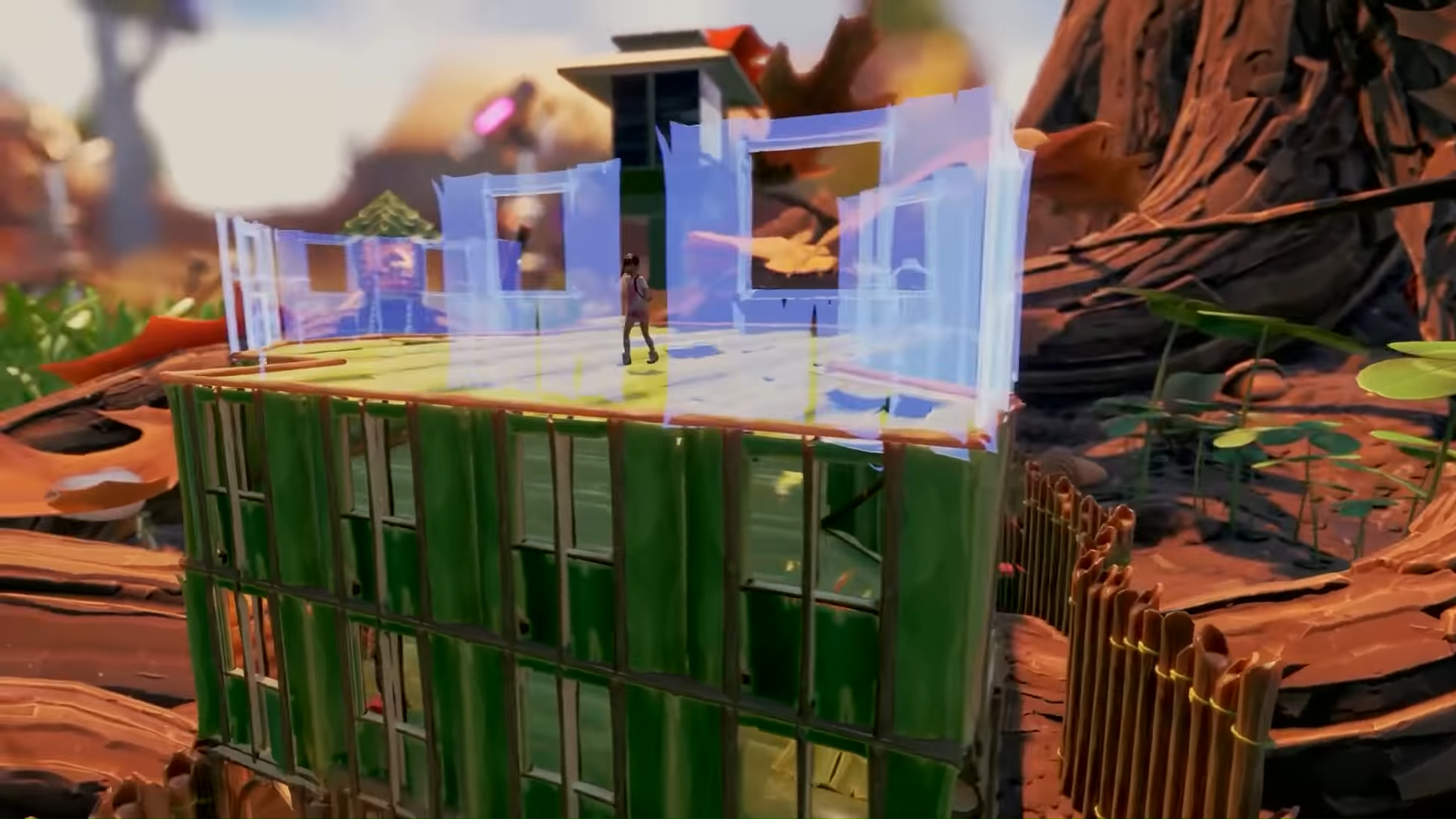 If you or another player is incapacitated when the game is saved, or if you leave the game, you will now be saved by default rather than treated as ignored. Previously when this happened, you would respawn and not be able to retrieve your lost inventory.

Less bugs and items will spawn below the world when loading up the game. This will help fix enemy and item populations to be balanced as intended.

Your server will no longer crash in multiplayer when droplets holding items despawn from the world, nor will the game crash or freeze when a big building is collapsed.

The notes end with the cryptic section for “Ominent Practical Technologies”, with the only item simply being “[REDACTED].” Obviously Obsidian has a lot more for us to look forward to in future updates to Grounded.