With Halo: Combat Evolved Anniversary having recently released on PC via The Master Chief Collection, tons of gamers across the globe have been re-experiencing the beginning of Bungie’s storied franchise. While not every aspect holds up to time, the game still offers a unique feeling that many other shooters haven’t replicated.

There are no new levels in this remastered port, but a bunch of new collectibles have been sprinkled about for eagle-eyed space marines to find. One of these collectibles happens to be the skulls that were introduced in Halo 3. Oddly, you’ll need to be playing in the “Remastered” graphics mode to spot these skulls, but you can actually switch between the different modes on the fly.

There are a total of 13 skulls in the game spanning the game’s 10 levels. For some reason, the campaign mission “Keyes” does not feature any skulls, so you can take a break on that level.

Here is where you’ll be able to find them. This guide applies to both the Xbox 360 Anniversary and the Xbox One/PC release.

The Pillar of Autumn 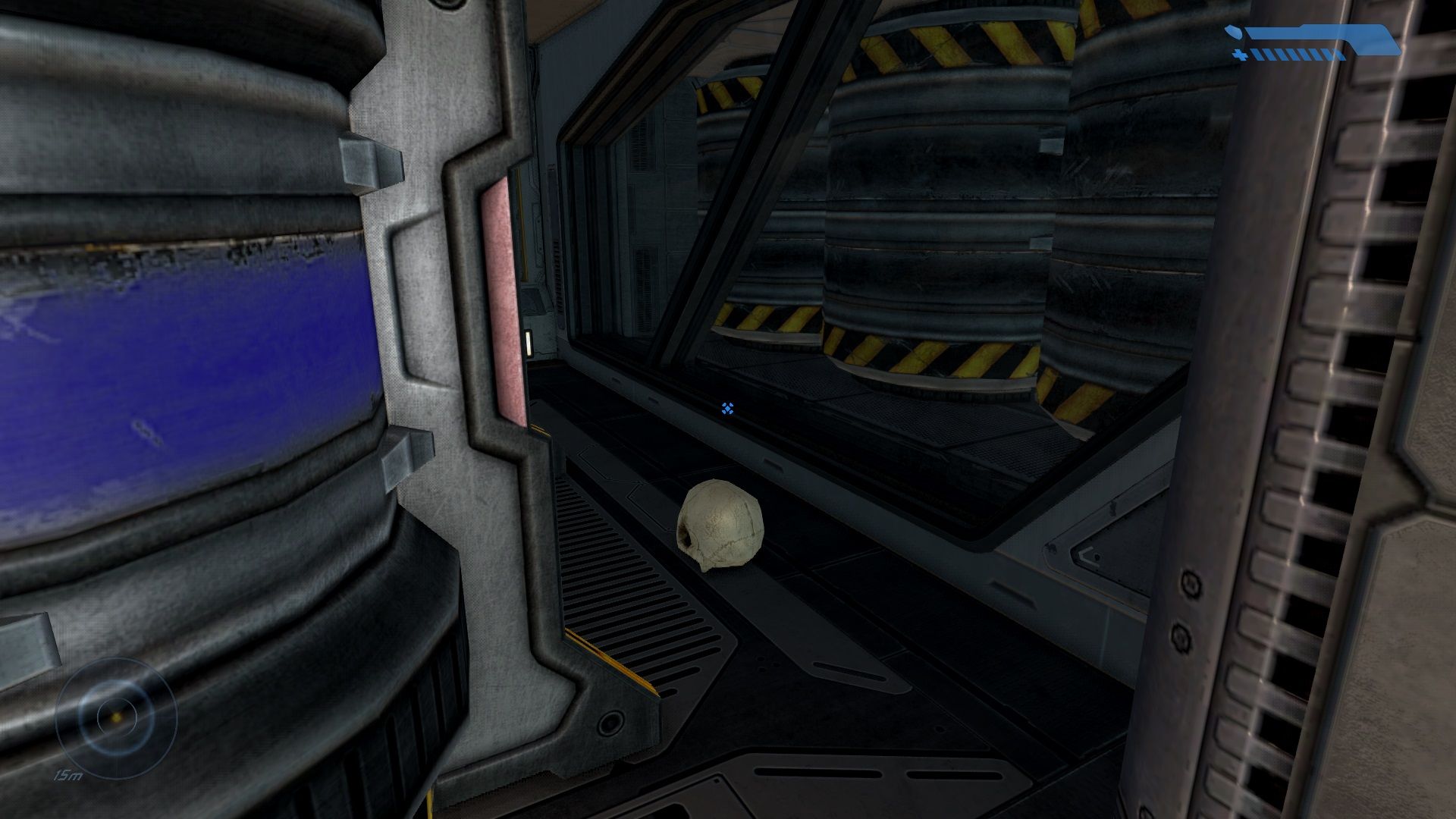 The first skull in the game is located immediately at the beginning. Once the Master Chief exits from the cryochamber, turn around and look behind it. You’ll spot the skull in the back behind some crates. 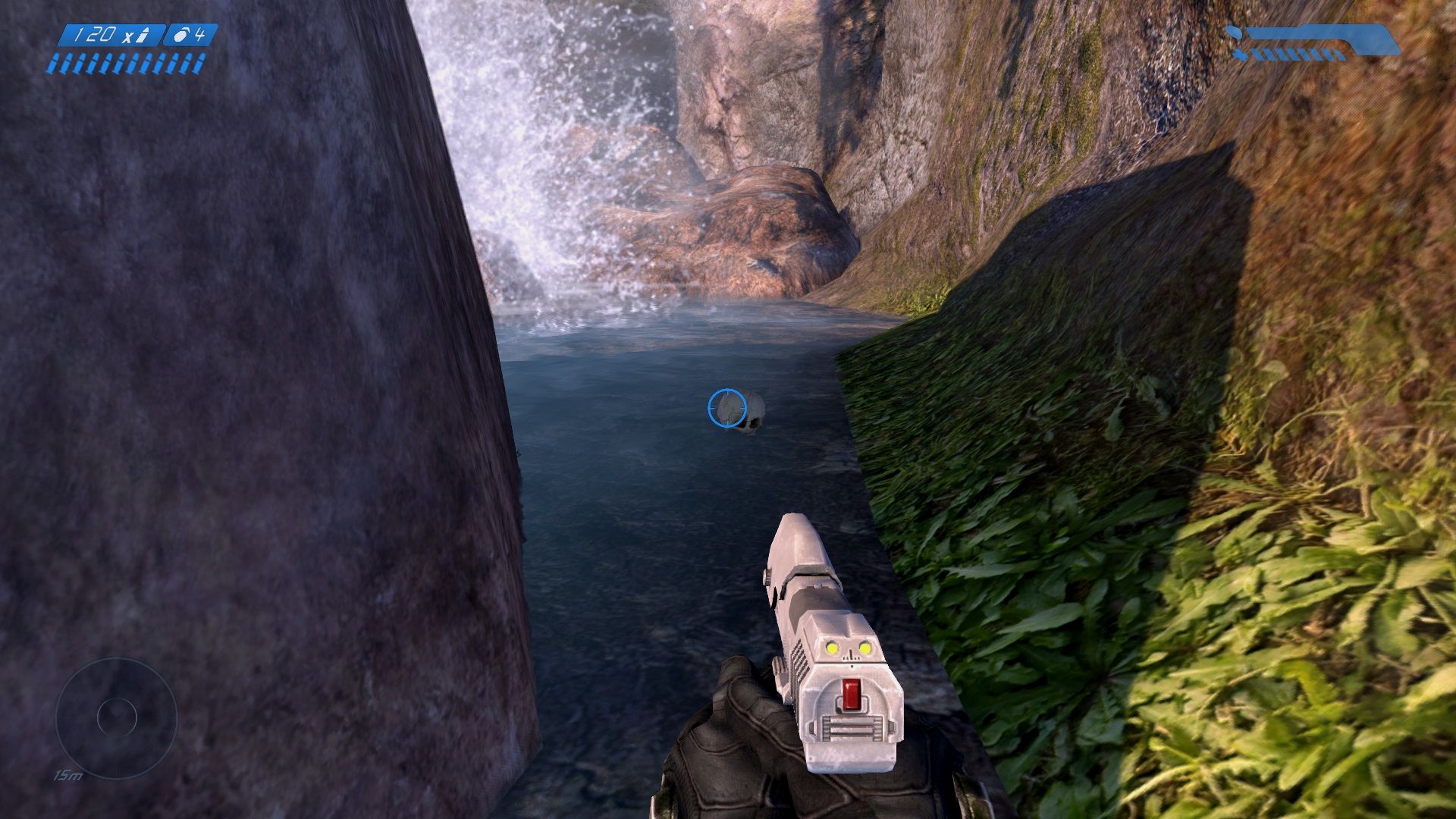 The next skull comes on the second level, “Halo.” At the very beginning after crash landing on the planet, head directly to the waterfall in front of you. Ignore Cortana’s pleas to run and you’ll spot this skull behind a rock in front of the falls. 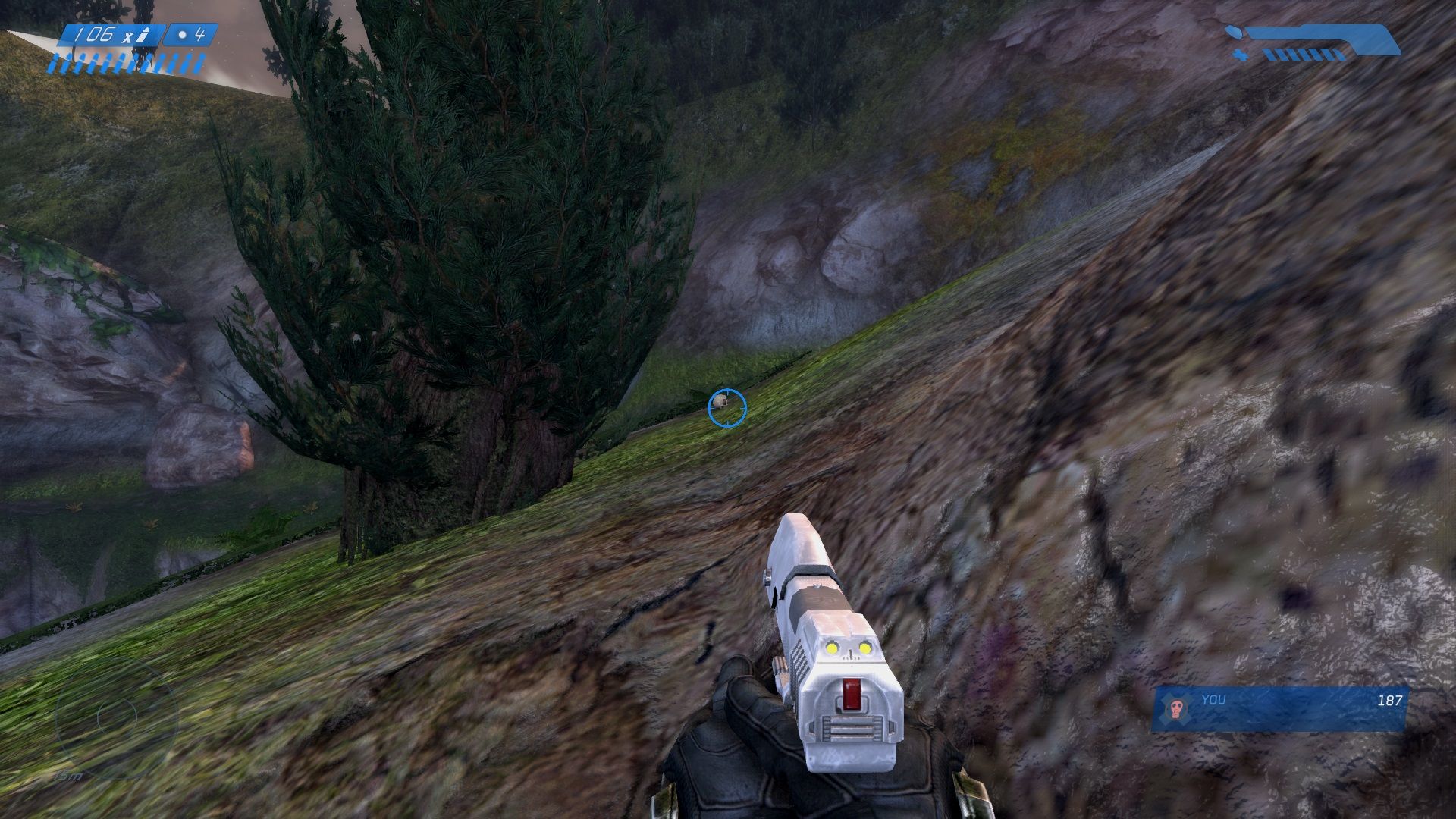 On the same level, you’ll encounter this skull after Foe Hammer drops you a banshee. Instead of going directly down into the gulch, drive along the right ledge to a bush that the skull is sitting behind. 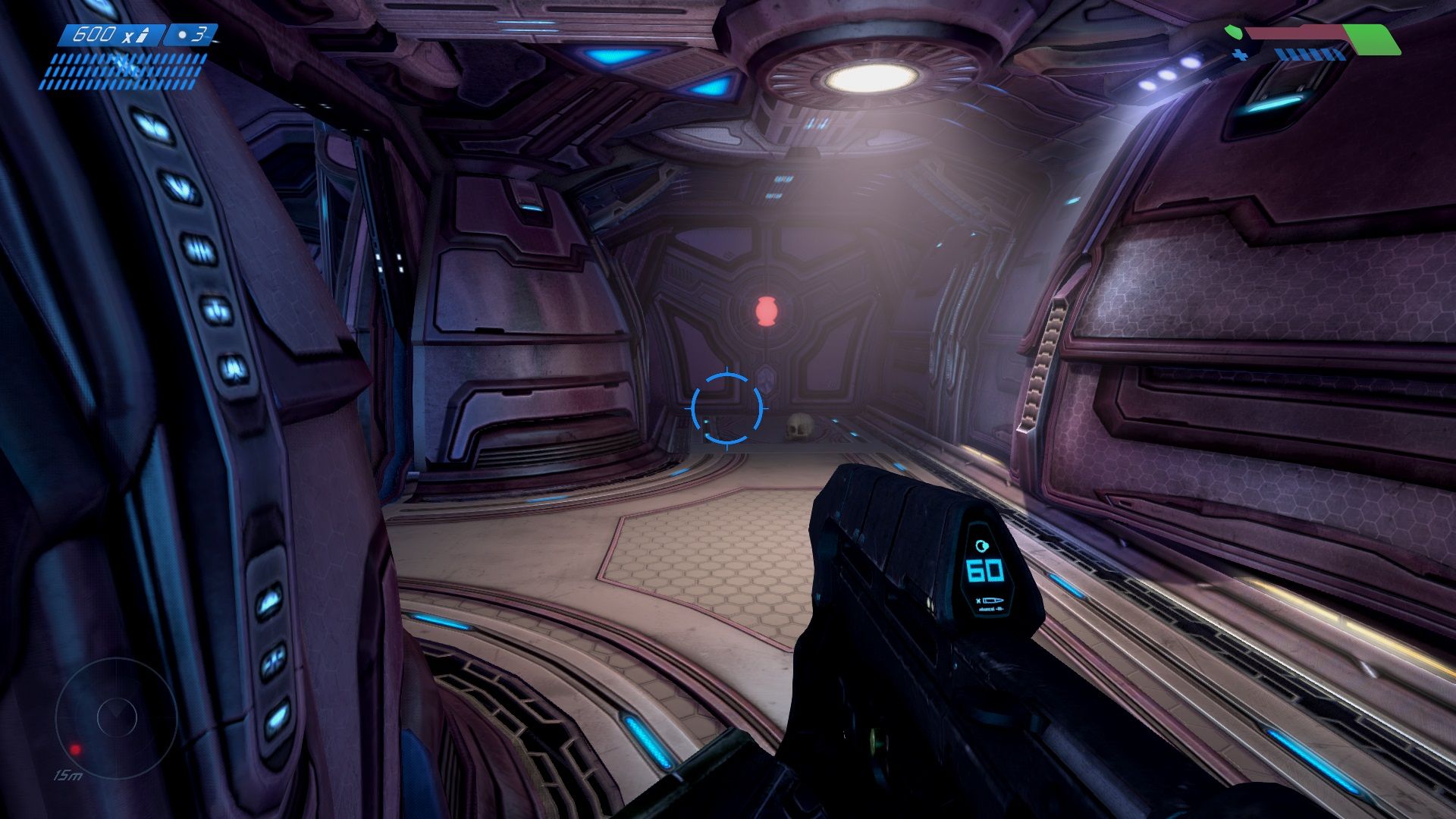 Fairly late into the level, you’ll find this skull in the hanger where the marines get ambushed. You can actually access it early by bum-rushing the locked door and running in when enemies jump out. 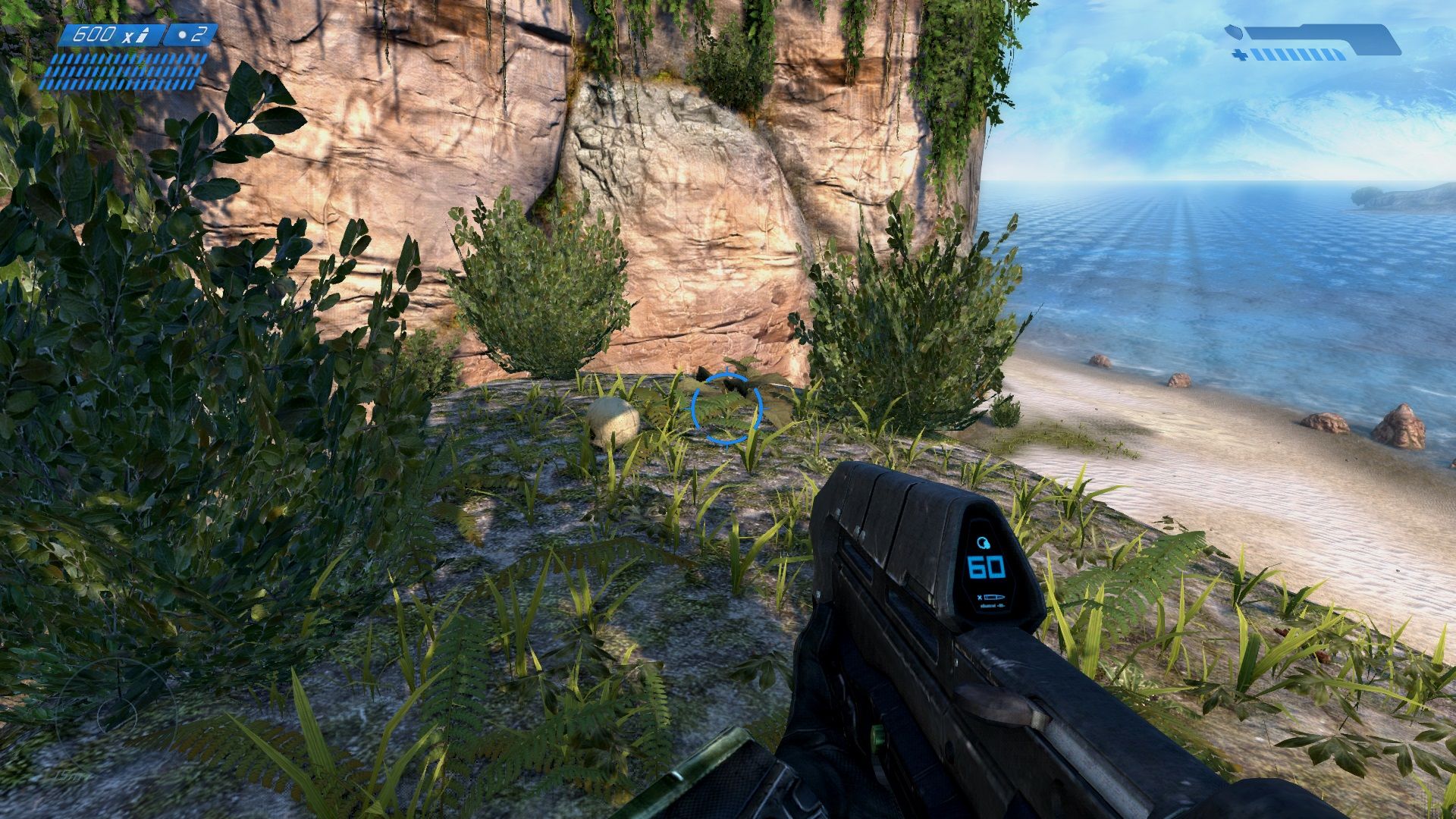 Right at the start of The Silent Cartographer, ignore the beach assault and walk backward. Once around the mountain, you’ll spot a small hill in the middle of the beach. Walk around its base, climb the hill, and you’ll spot this skull at the end. 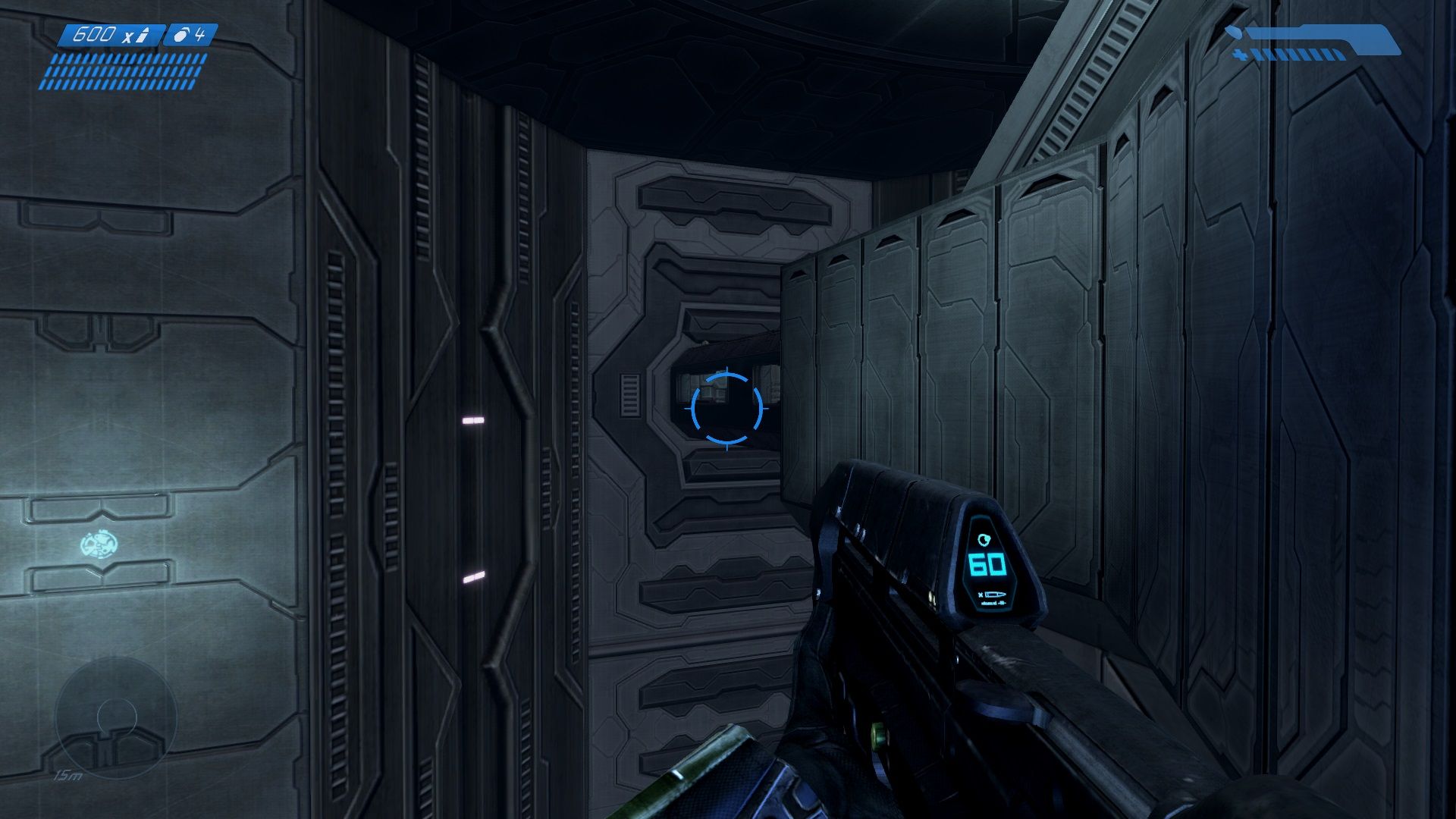 When going to the control room to unlock the security doors, this skull can be found on a distant platform outside. You’ll need to grenade or rocket jump to reach it, or can stack up on your friend in co-op.

Assault on the Control Room 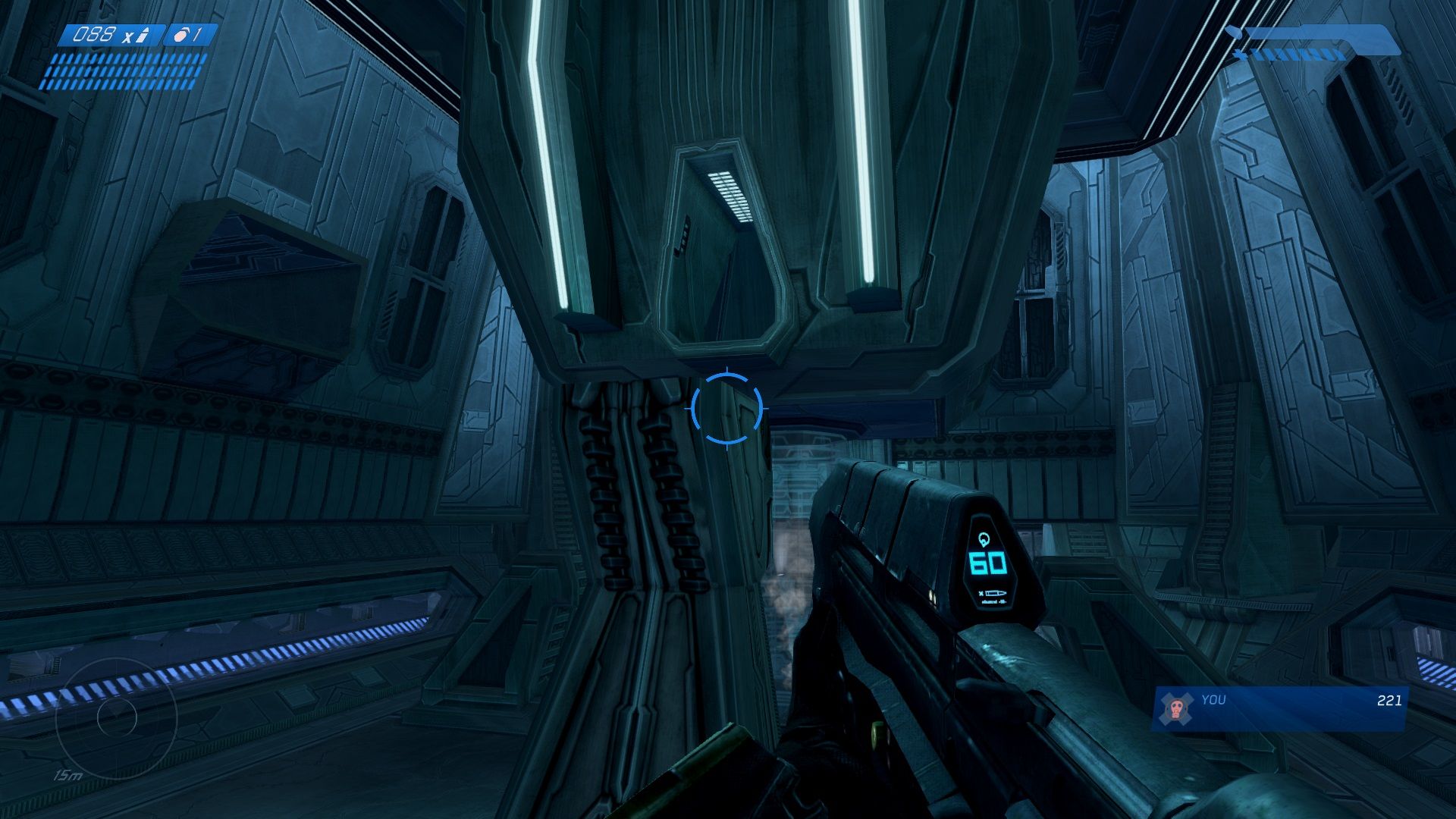 Another skull you’ll need to grenade jump to. After crossing the first bridge and riding the elevator down, this skull can be found in the middle of the room inside of an opening. Use the picture to help you spot it. 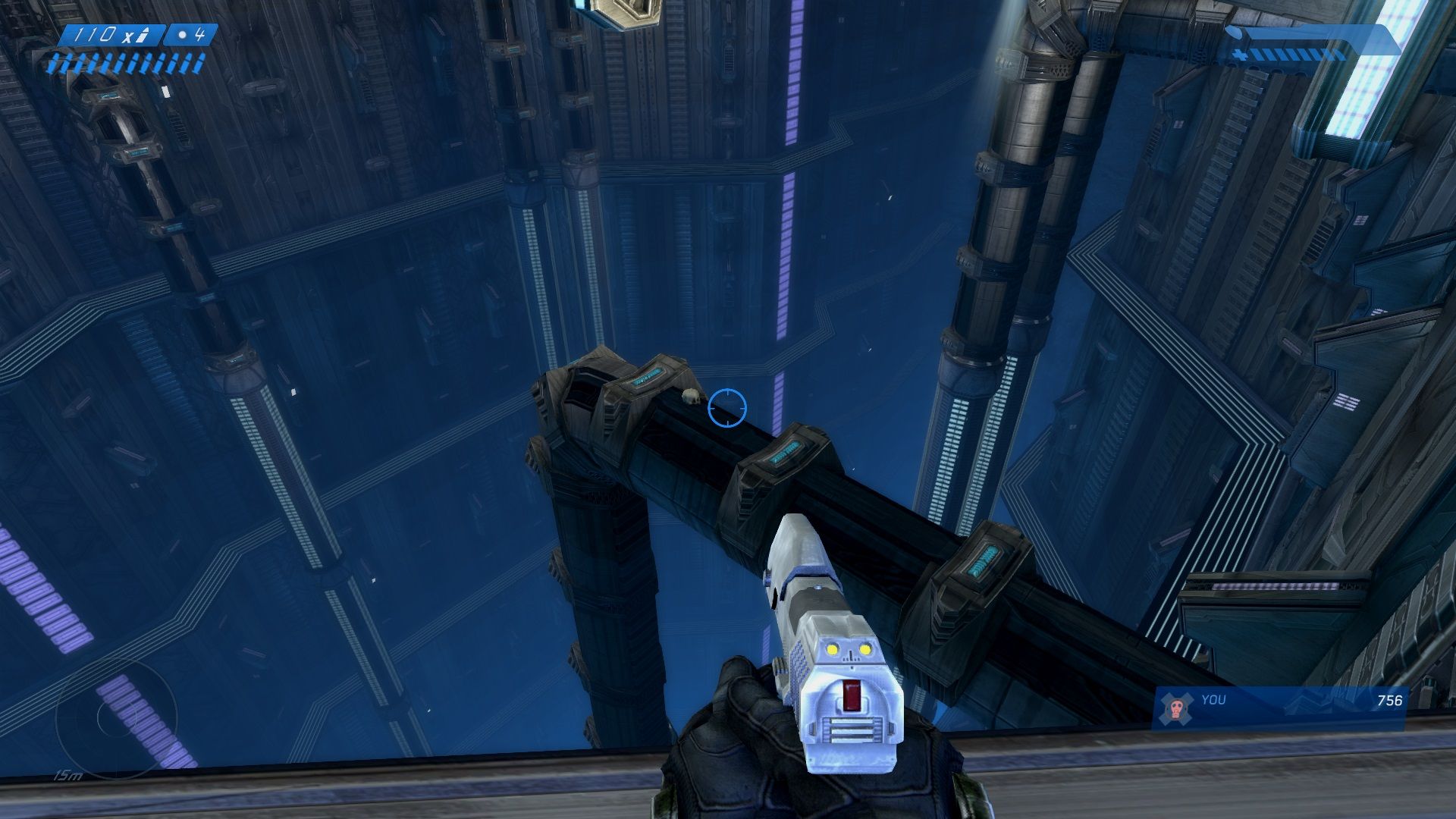 When traversing through the level, you’ll come to a gorge that requires you to drive your tank across a bridge. Kill all the enemies, then go back to the start and look at one of the pipes. You’ll have to die to grab this or have your co-op partner wait for you. 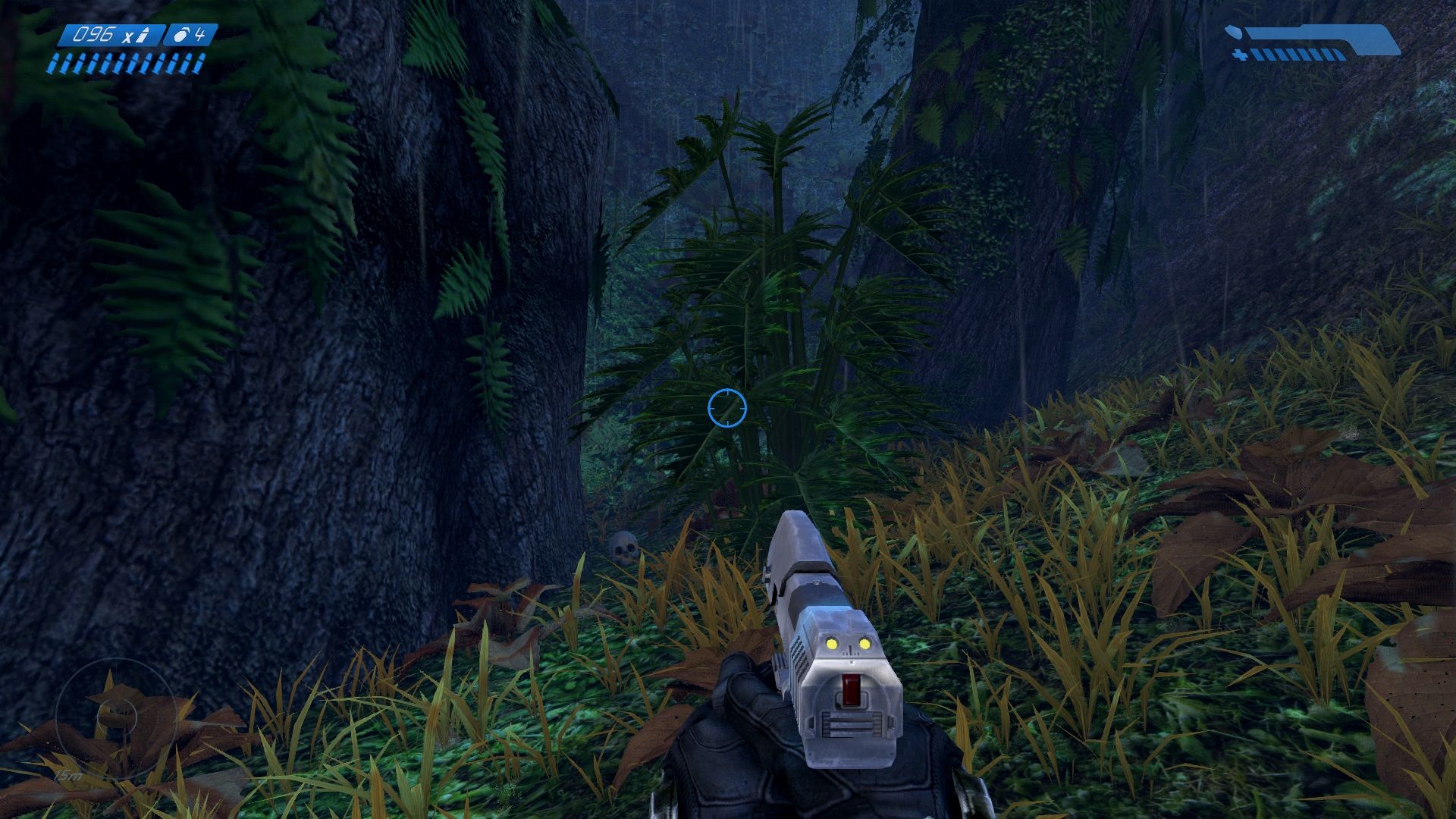 From the beginning, turn left and walk deep into the swamp. You’ll find this behind some trees. You can also progress in the level until the game asks you to turn right into the facility. Hang a left instead and jump off the cliff near the turret. 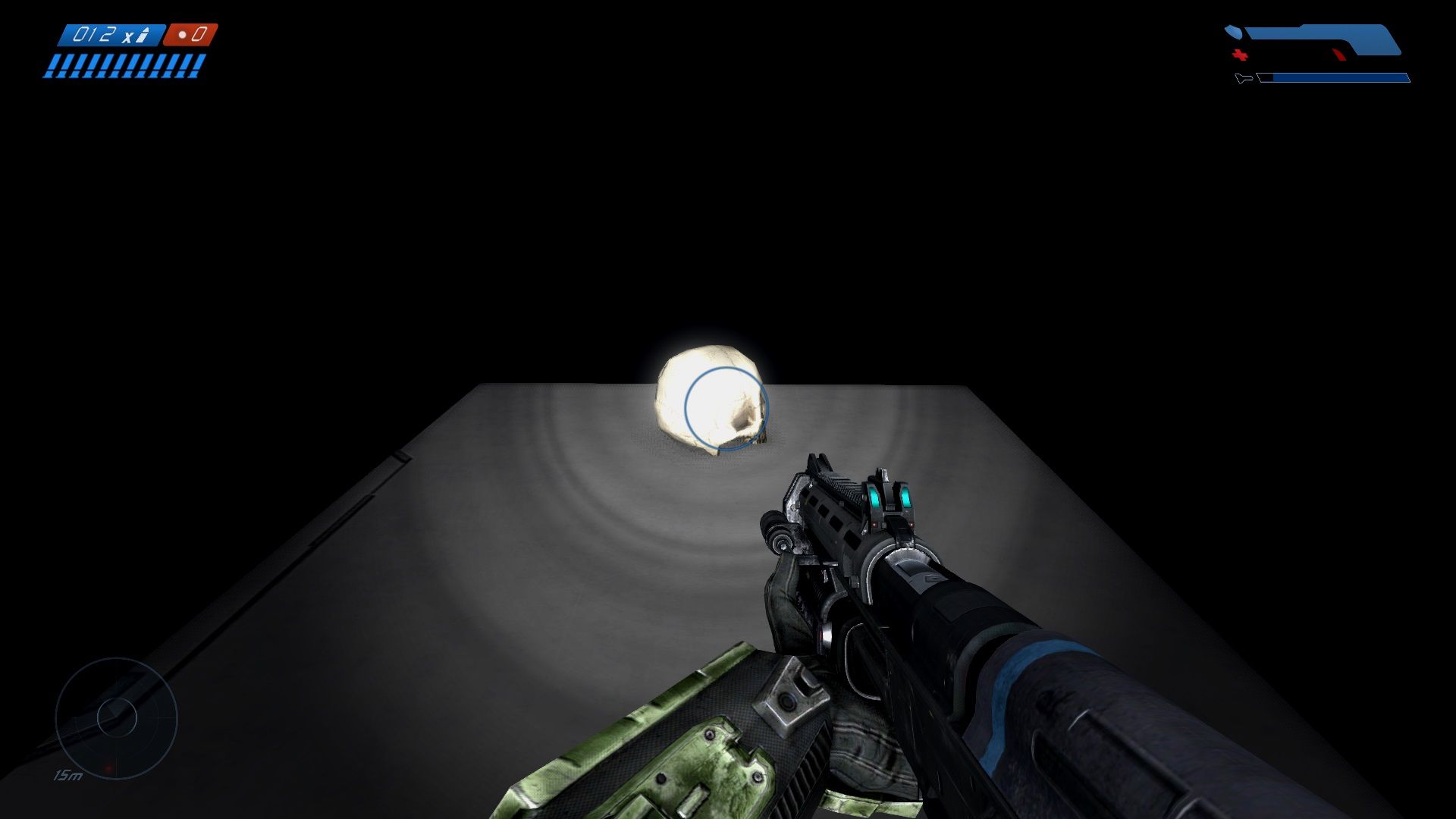 This skull can be found inside one of the vents before entering The Index for the first time. You’ll need to grenade jump to reach an elevated platform, then hop over into the vent on the right and climb up a black void to spot the skull. It’s in the first area of the level, so you won’t need to progress too far to find it. 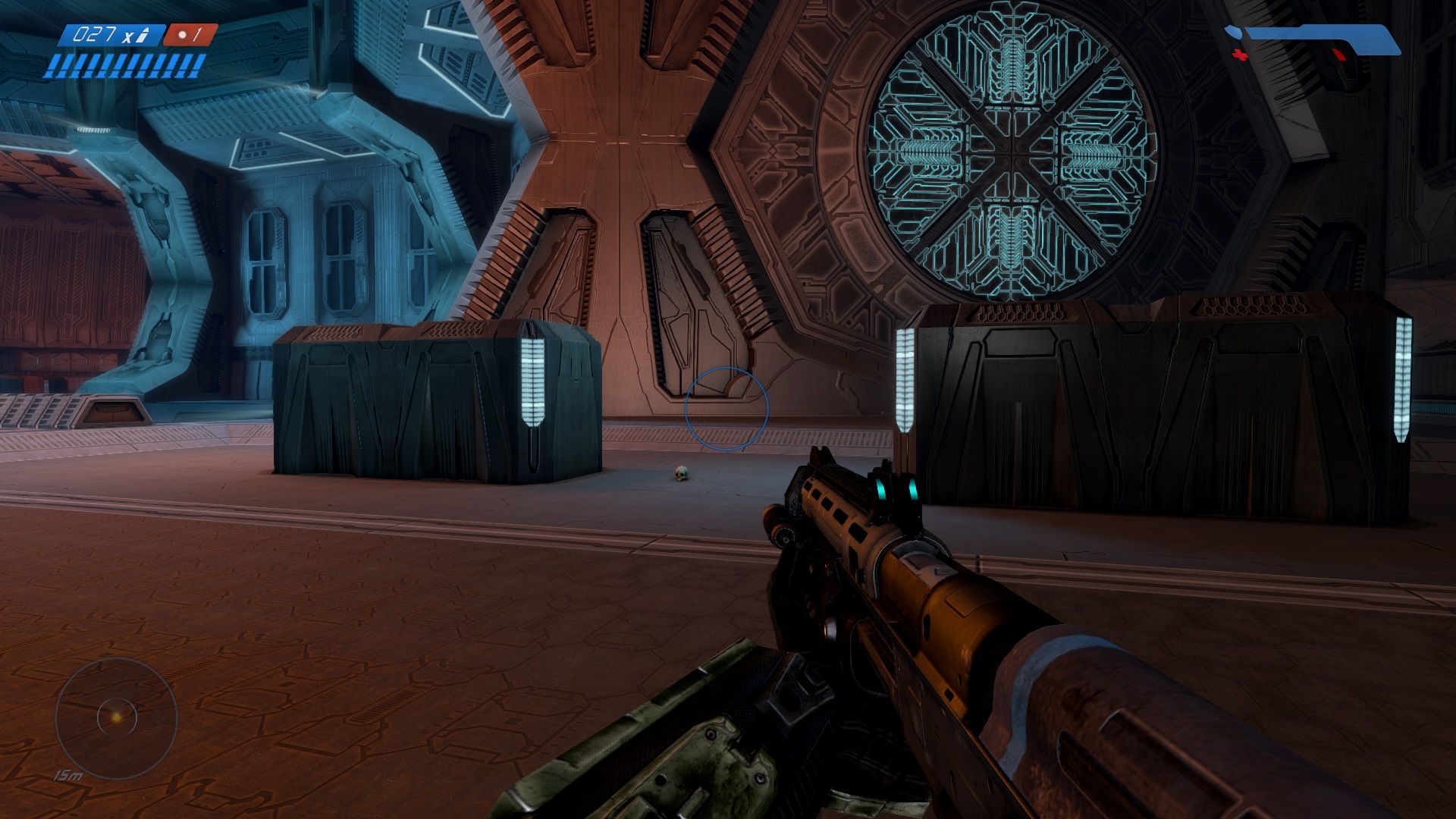 At the end of the level, instead of running for the objective, take a right and follow the path to the back. You’ll find the skull nestled between two large blocks. You may need to take all of the enemies out first. 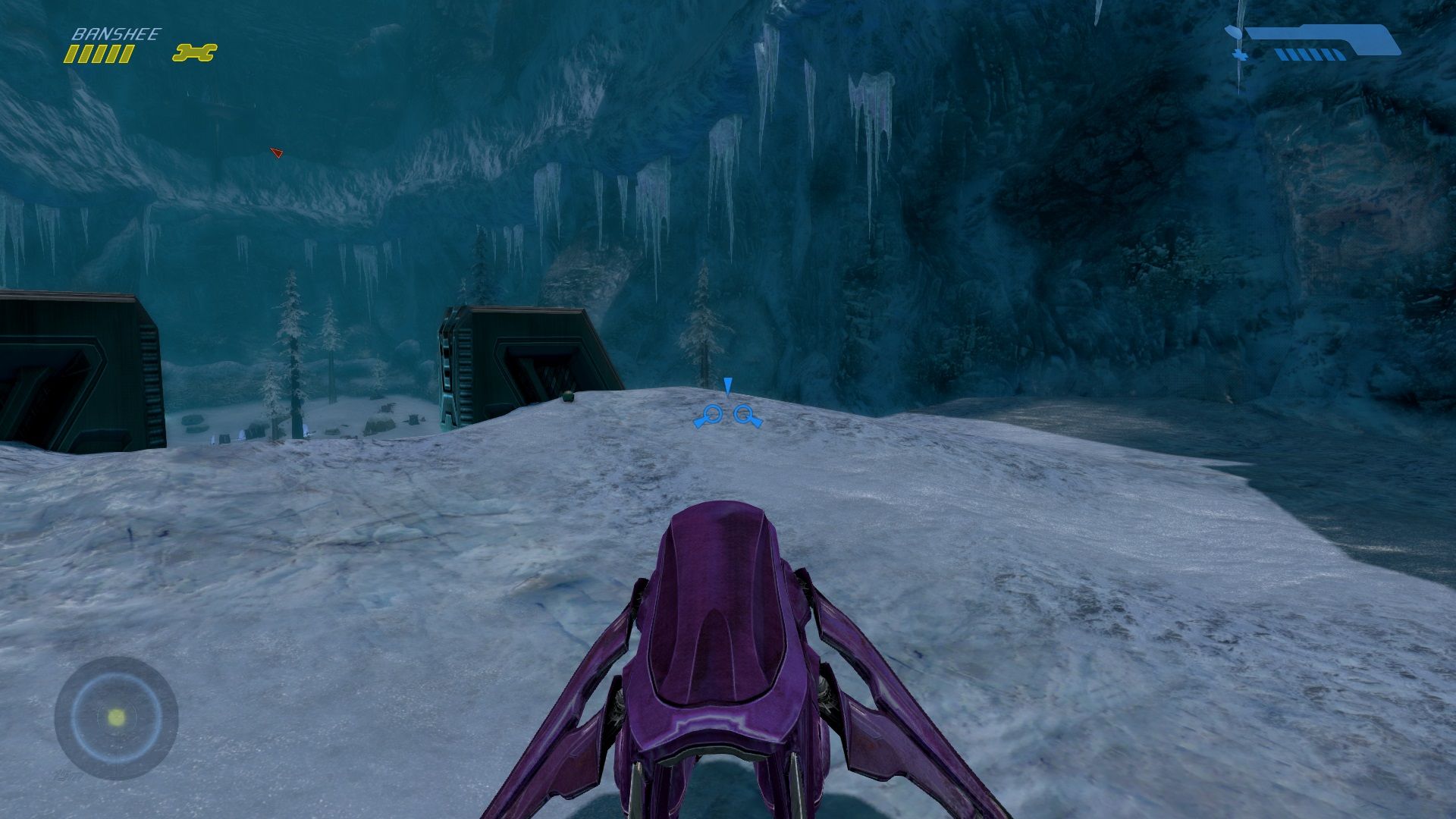 When progressing towards the third generator, fly past the objective and to the right. This skull can be found on top of the entrance to the underground tunnel you previously came out of. 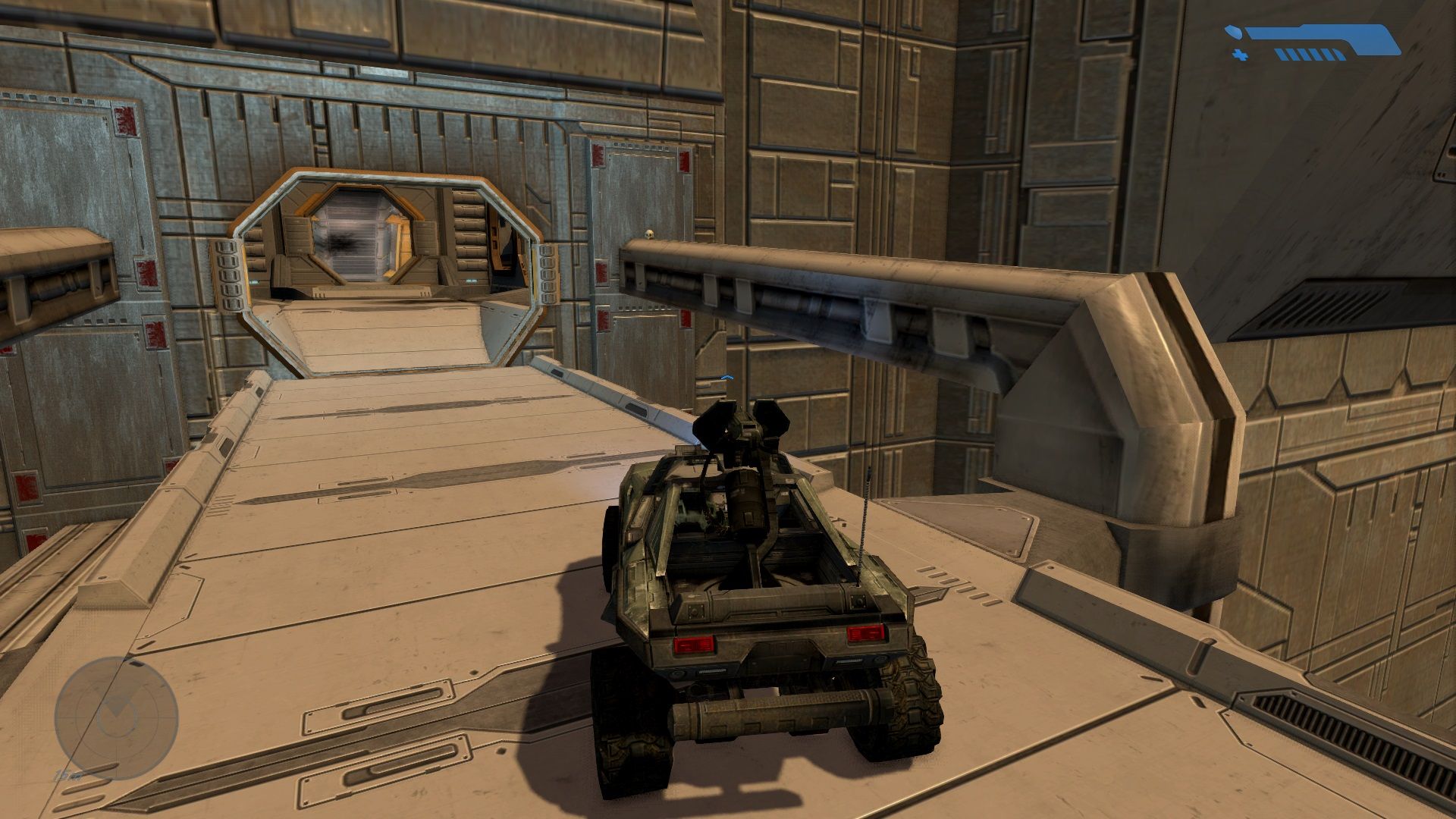 During the final escape sequence, this skull can be found in the location where Cortana tells you to stop. You’ll need to position the warthog to the right of the bridge so you can jump onto the pipe and claim this skull. There’s plenty of time to do it while Foe Hammer is dying.

Save over 50% on Microsoft's Surface Duo, a killer phone for gaming and productivity

Metal Gear Solid board game delayed another year to 2021

Magic: The Gathering – The 8 Best Sorceries From Streets Of New Capenna