With the Ashes of Outland expansion arriving in Hearthstone on April 7, there are likely to be many new players trying out the game for the first time since Blizzard is giving out two free decks, one for the Demon Hunter and another of the player’s choosing. These can be used in Standard mode, but there is another mode to check out that rotates on a weekly basis, known as Tavern Brawl.

What is Tavern Brawl?

The weekly mode is free to play and changes every Wednesday. Similar to how Fortnite cycles through its collection of Limited Time Modes and is constantly adding more to the rotation, Tavern Brawl also changes and adds new games throughout the year. Since the rules change every week, players are only able to access the current game and not previous ones. 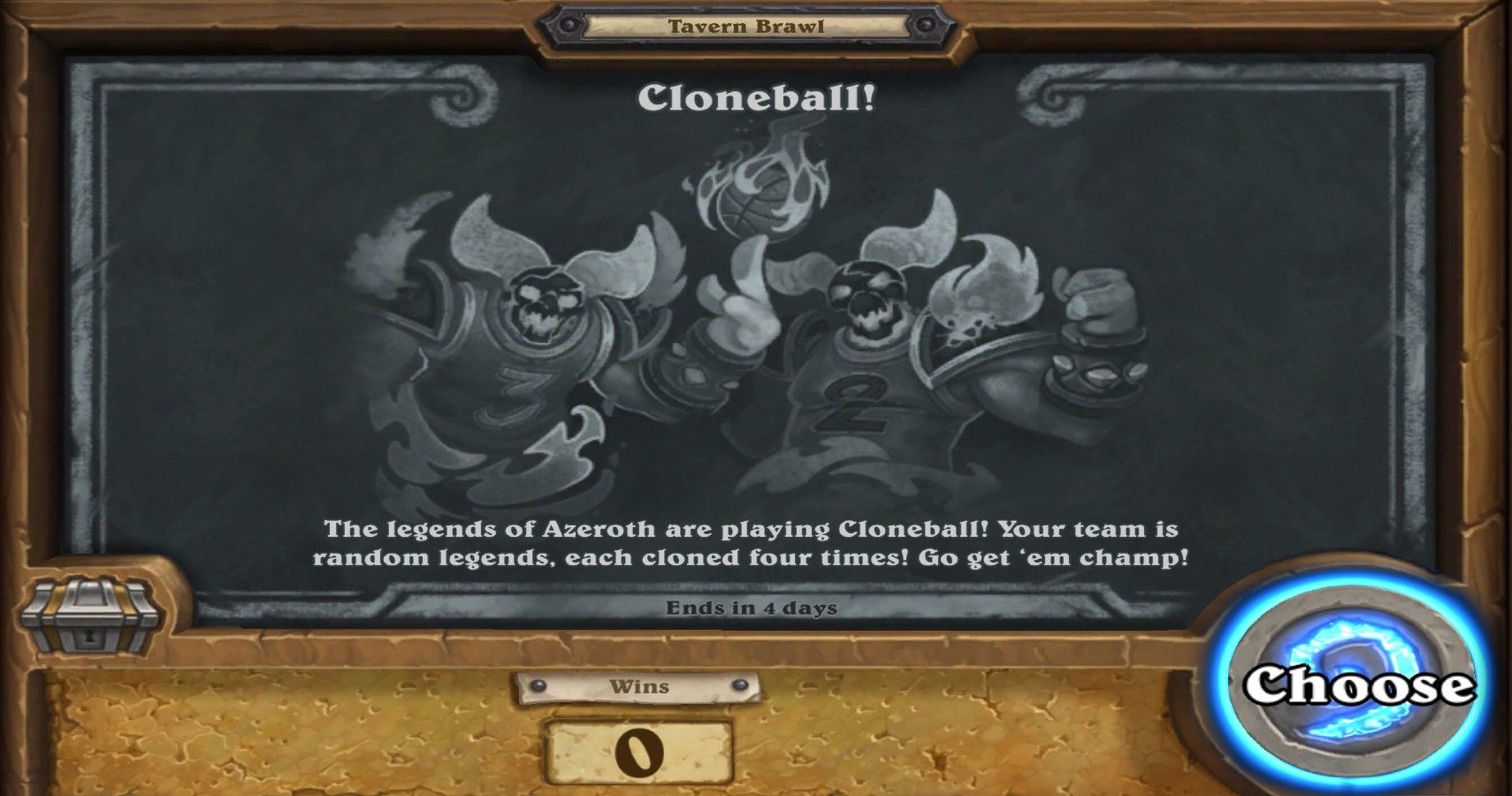 Although all players have access to this mode, it does not unlock until a player has at least one level 20 Hero. The mode is almost always free to play, but every so often, the game switches to what is called a Heroic Tavern Brawl. These sometimes come with an entrance fee that is payable with real money or gold, and occasionally, players are provided with one free entry ticket. Otherwise, Tavern Brawls cost nothing and can be replayed as much as a player likes. 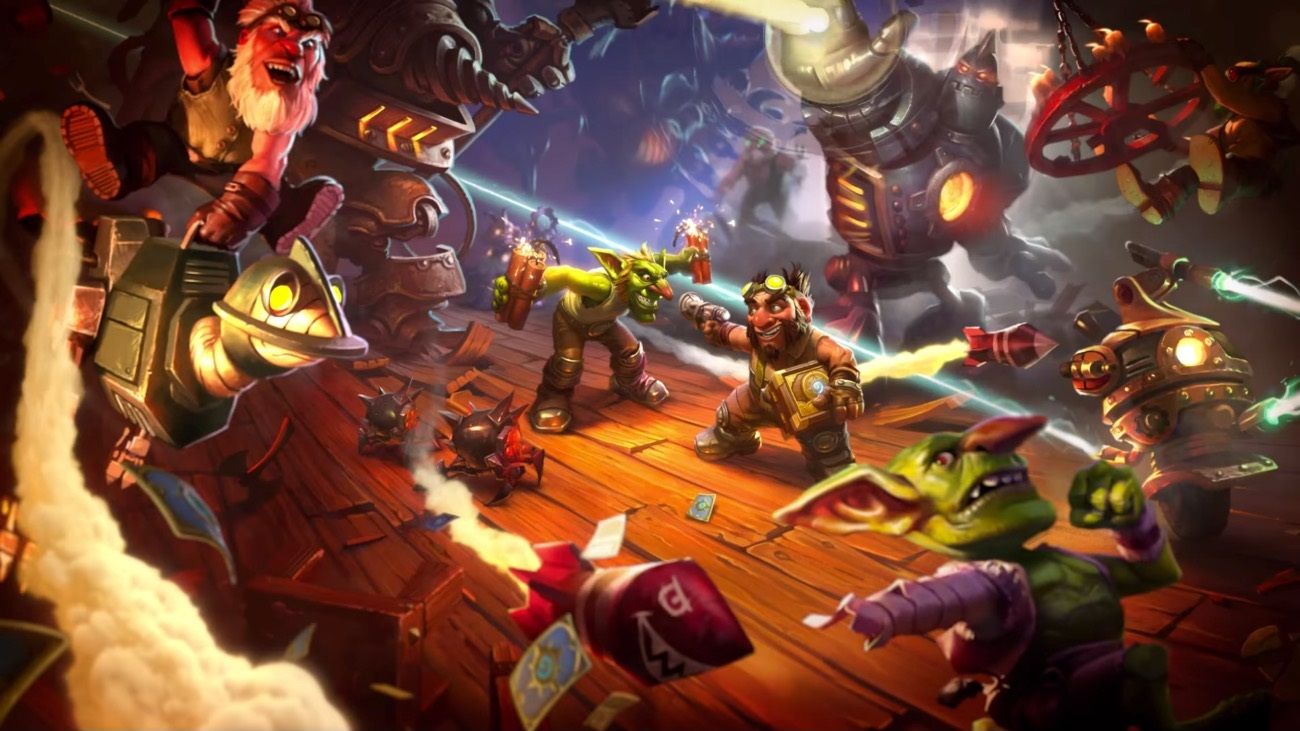 Distinct from Tavern Brawls are Fireside Brawls. These are distinct games to try out that rotate on a monthly basis, and as the name implies, they require players to participate in a local Fireside Gathering, which is a great way to meet fellow players and is sometimes necessary to unlock special cosmetic rewards in-game.

Taverns Brawls were designed to allow players to experiment with cards and rules that would be completely broken in either of the structured deck modes. Still, there are major benefits to playing — and winning — at least one match per weekly rotation. 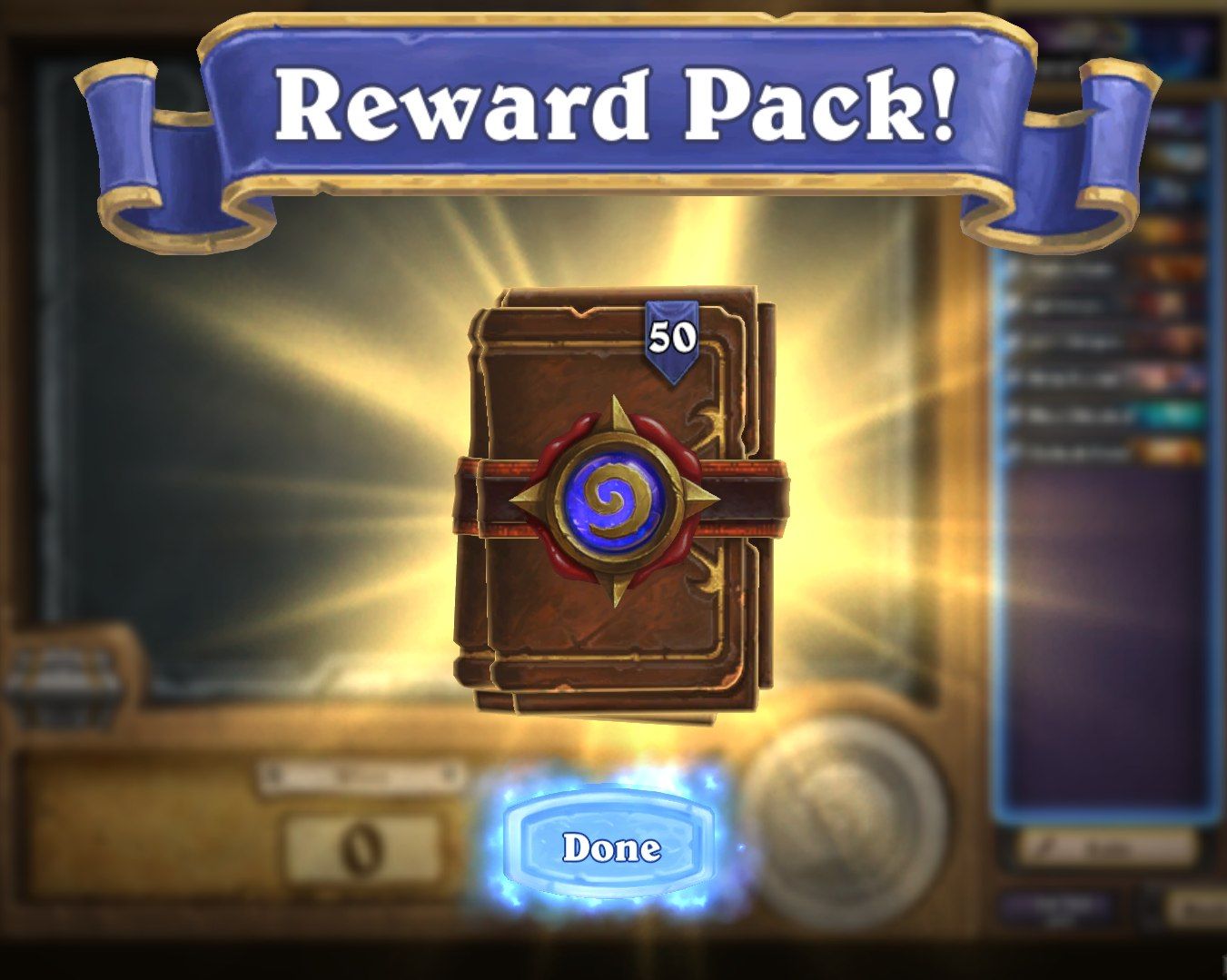 Each victory brings with it a reward of a free Classic pack — or a pack for the new upcoming content if you win before the newest expansion is released. This might not sound like much, but over a year, this can result in 52 free packs, which would cost 5,200 gold to purchase individually, so it’s a good idea to check it out each week.

At times, there have been different rewards associated with winning the first weekly match of a Tavern Brawl, such as a card back. These, however, have been few, so players should not expect to see them often. 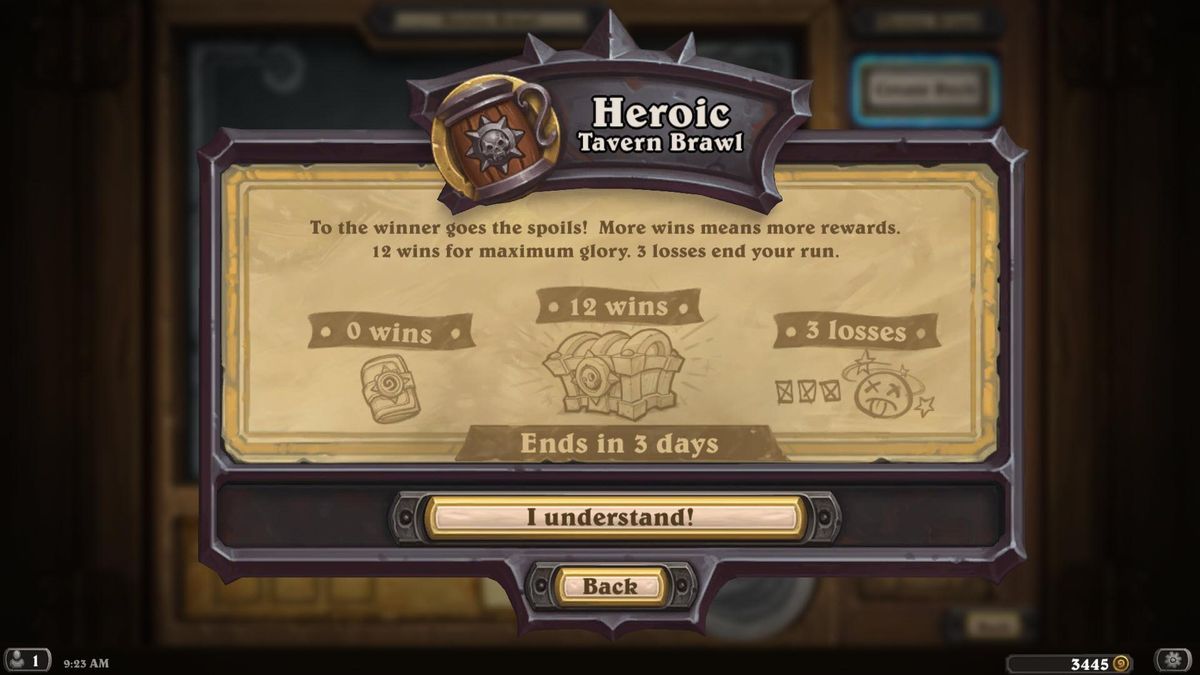 Another reason that Tavern Brawl is useful lies in completing Daily Quests. All cards played in Tavern Brawl count towards the progression of each quest as though one were playing in Standard or Wild. Sometimes, a player will receive a Daily Quest for a class they dislike playing. Thankfully, jumping into Tavern Brawl often provides players with a deck to use, so choosing a class with a quest to complete allows players to complete two in-game objectives at once.

The same applies to Hero experience, as players can work towards unlocking the Basic cards associated with a Hero without needing to play in constructed modes.

A Great Place To Learn

As its core, the Tavern Brawl is a great mode that helps new players learn about Hearthstone. Since its game and rules change weekly, players are forced to constantly reevaluate how they think about each class and certain mechanics. It is no exaggeration to say that checking out each Tavern Brawl, even if only for the single victory per week, is an important step to understanding the essence of competitive Hearthstone.

Genshin Impact 1.2 Will Give You Free Summons For Ascending Characters

Cyberpunk 2077 Save Files Larger Than 8 MB Could Become Corrupted