Blizzard has finally announced new balance changes for Hearthstone, featuring nerfs to Edwin VanCleef, Boggspine Knuckles, and Elistra the Immortal. The announcement comes after the last round of nerfs finally brought Demon Hunter down to reasonable levels of power, leaving Rogue and Shaman unchecked as the new top decks with unhealthy win rates and styles of play.

Nerfing the popular Rogue Legendary card was done with a simple increase in mana cost, from three to four, and was a long time coming. The developers stated that “The last few weeks have been the best Edwin has ever performed as an individual card (the highest win rate card in multiple Rogue archetypes),” and this should come as no surprise given the design of new card Foxy Fraud, along with staples like Shadowstep, Preparation, and at times, the Coin. 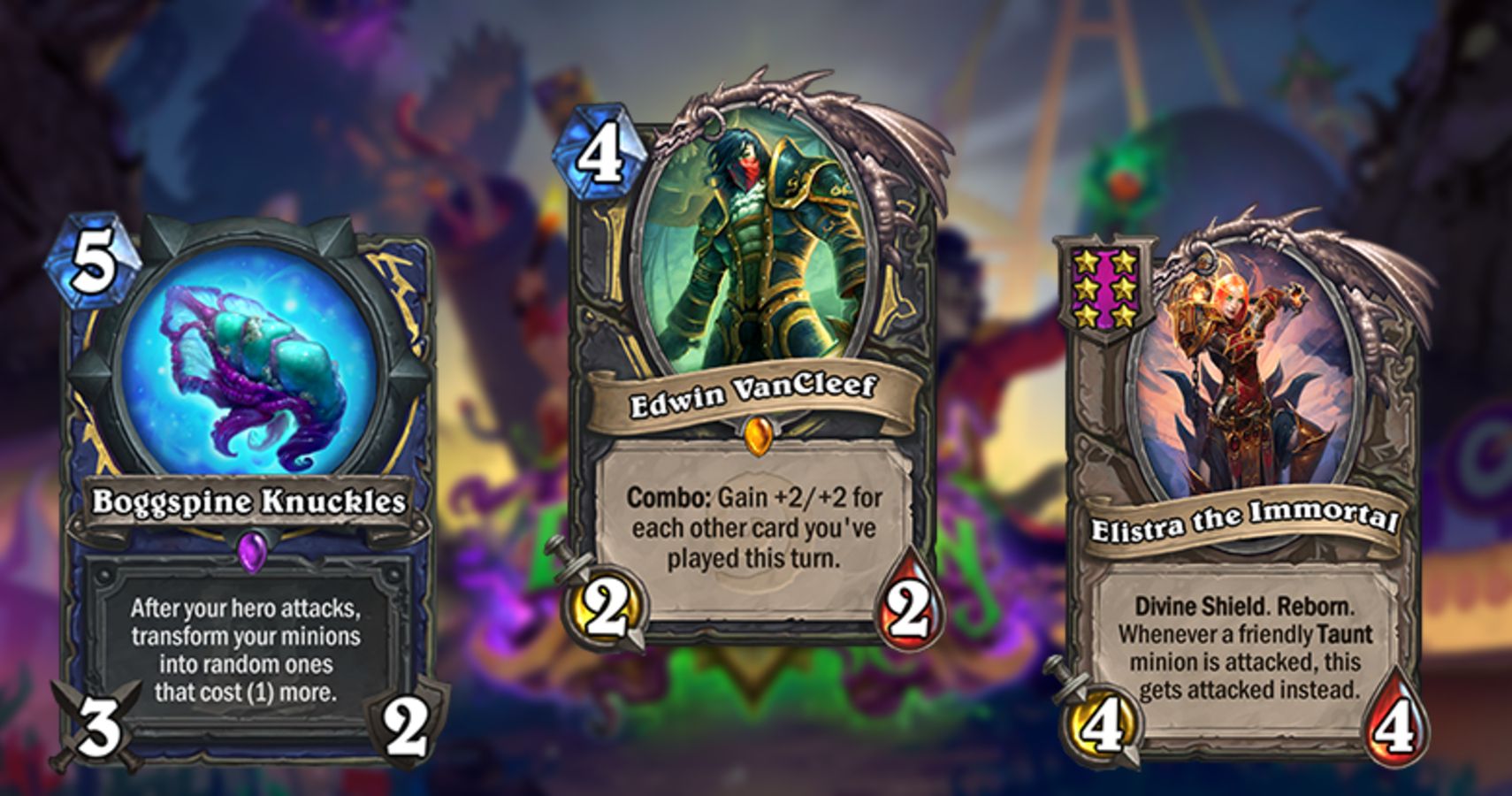 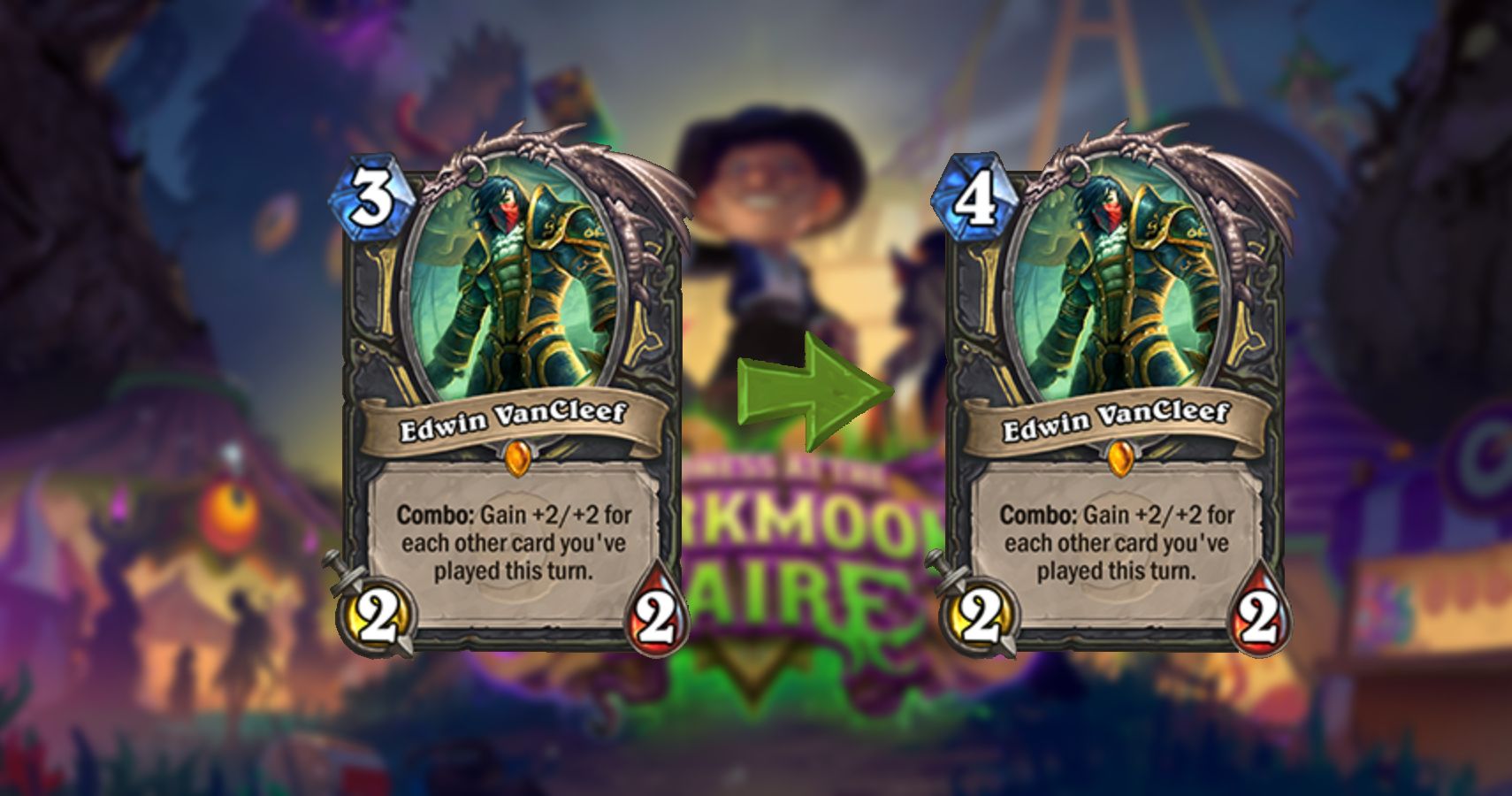 Interestingly, the move to nerf Edwin seems to follow the same balance philosophy of past changes, such as those made to Naga Sea Witch in the Wild format. It’s not exactly that Edwin is an unbeatable card, but when an opponent is able to create a 10/10 minion on the board so early in the game, it feels like you were in an unwinnable situation from the start through no fault of your own. Such experiences, even if rare, feel terrible and surely push players away from Hearthstone.

Along with Rogue, the Shaman class should see a slight dip in their overall power levels thanks to the nerf to Boggspine Knuckles, which has had its Attack value lowered from four to three. The tempo timing of the card will remain the same, as will its core evolving effect, but no longer will you be able to cheat out a Dread Corsair for free, as now it will cost at least one mana before any weapon-attack modifiers are applied. 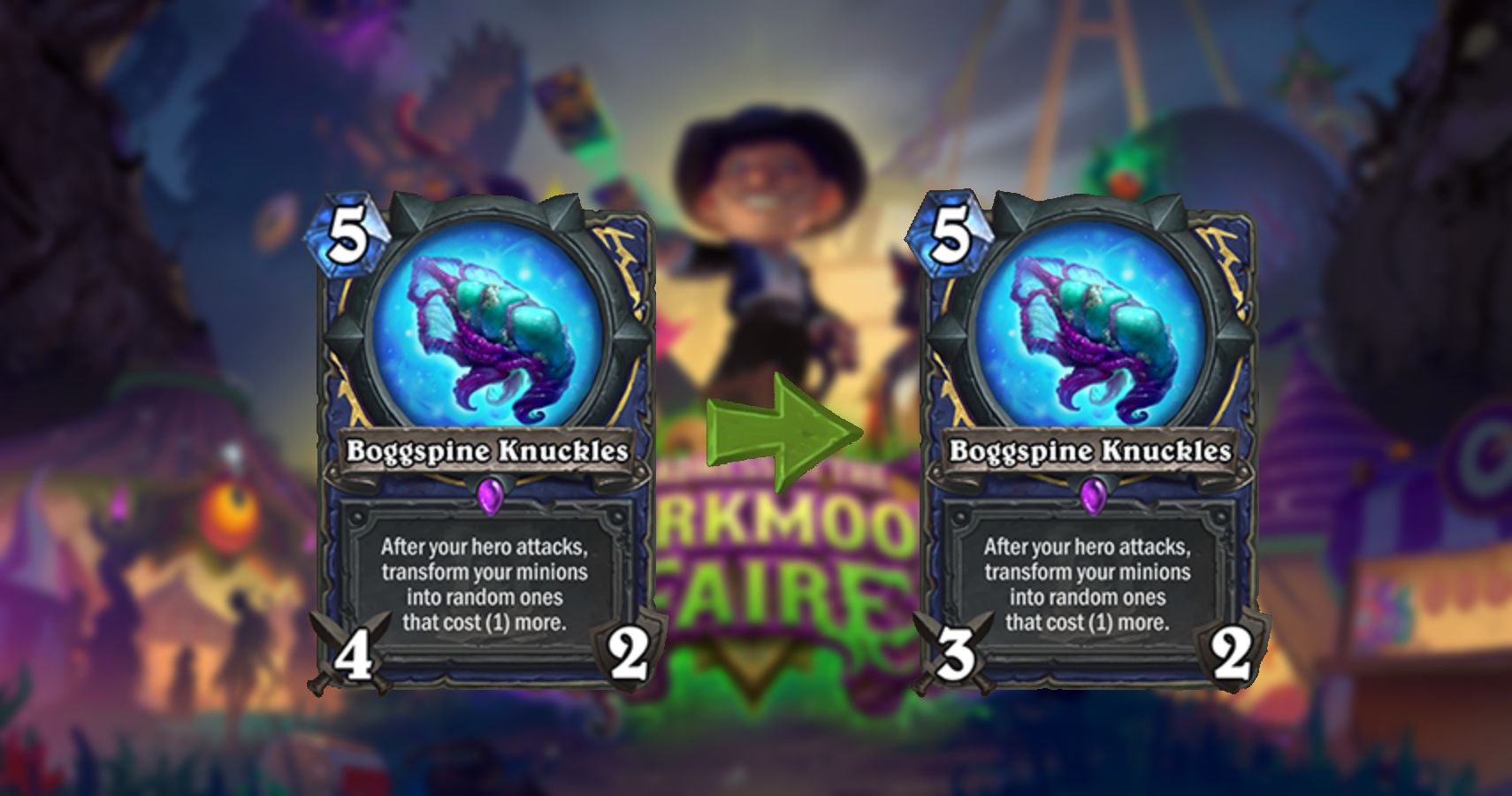 Lastly, Elistra the Immortal in the Battlegrounds mode is seeing a nerf to both her Attack and Health. This too should help the overall health of the endgame meta, as Elistra was simply too powerful a card. At its core, the card already allows you to dictate a substantial amount of minion targeting during combat, which is a powerful strategic advantage. Given that without Elistra on the board, all minions attack randomly outside of certain exceptions, toning down her attack should help in balancing out the benefit of the card’s text with its ability to take out opposing minions.

NEXT: Strontium Dogs And Warlord Of Erehwon Get New And Updated Solo Play Rules 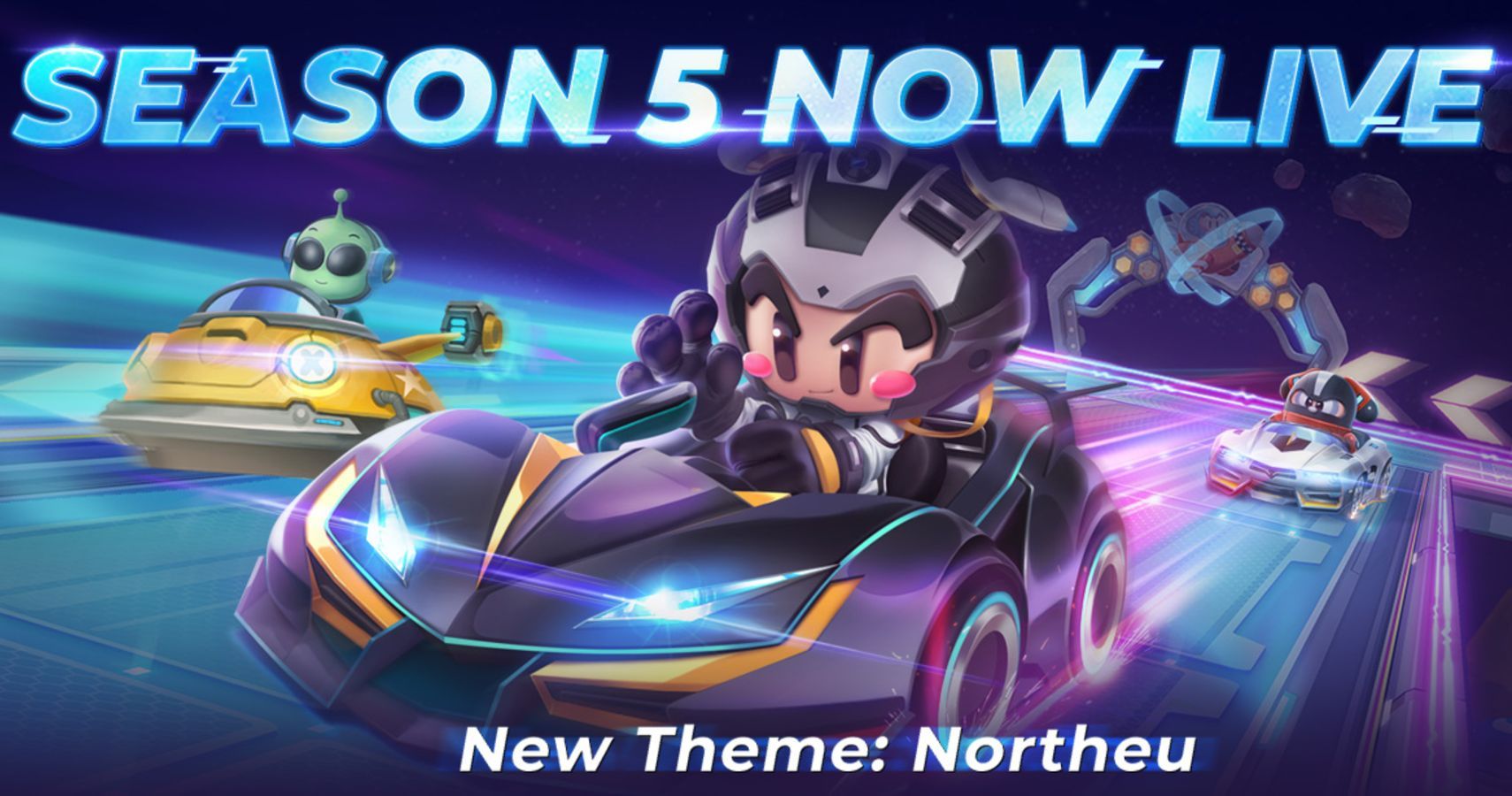 Top 10 Oculus Quest Beginner Tips You Might Not Know About

Chargebee boosts subscription and recurring revenue tools with $125M round