PlayStation’s Spider-Man Remastered is making its way to PC in less than ten days. Obviously, PC users were overjoyed at the announcement considering the stellar reviews its other exclusives like God of War received for its PC port.

Marvel’s Spider-Man is also one of the best-selling PlayStation exclusives with over 20 million copies sold worldwide. Given that the other games saw great success on PC, it was only a matter of time before the web-slinging superhero swung onto the platform as well. Now, Insomniac has announced another supported device that will add to the excitement.

In a recent tweet, Insomniac announced that “Marvel's Spider-Man Remastered is Steam Deck Verified!”. This was enough to get the fans excited as being able to play the game on the go seems like a dream come true. Valve’s Steam Deck has already done a great job at running other PlayStation exclusives like God of War and Horizon: Zero Dawn, despite the performance being limited to 30-45fps. With Spider-Man Remastered, both Insomniac and Valve will look to achieve similar results. 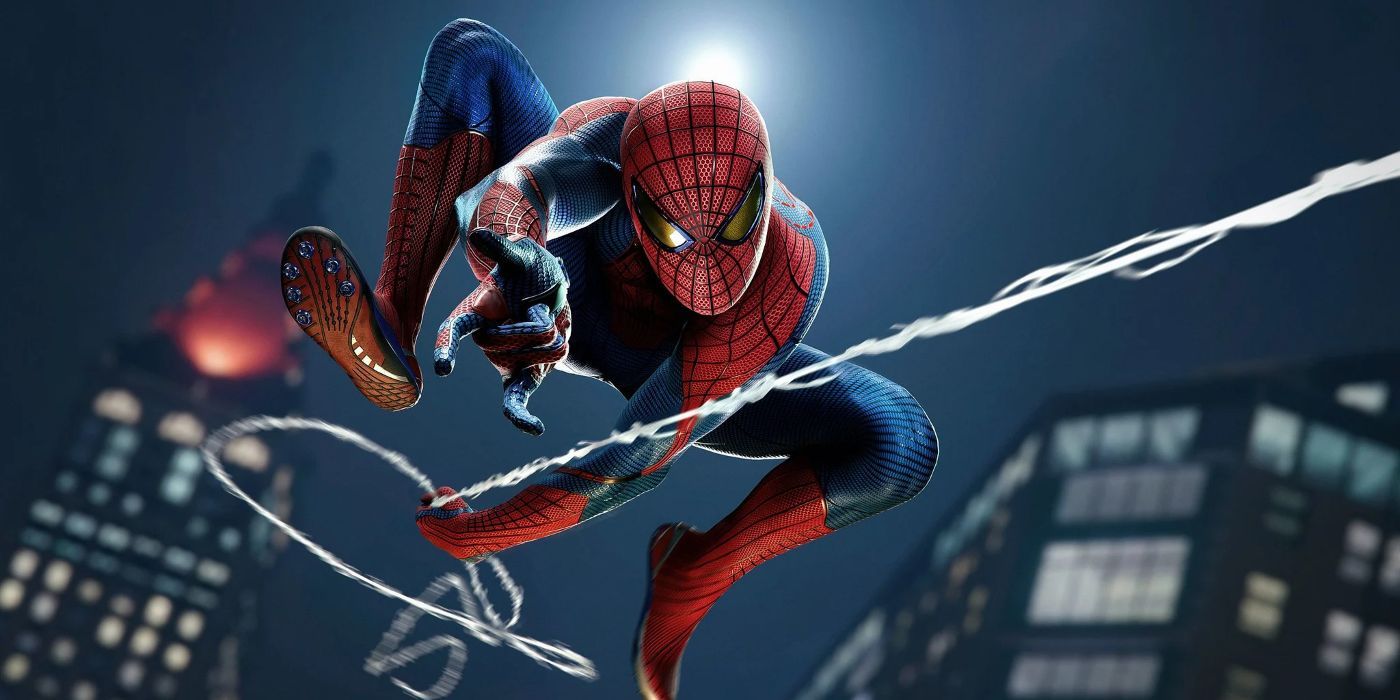 It's perfect timing because procuring a Steam Deck is about to get a lot easier. Valve recently announced that it has managed to clear up supply-chain issues and is producing Steam Decks faster than ever. Additionally, the handheld is accepting pre-orders for Asian markets like Japan, South Korea, Taiwan, and Hong Kong which will be fulfilled by the end of this year.

As for Sony, it seems to be doing well at delivering on its promise of getting 50 percent of all PlayStation titles on PC by 2025. We already have some of the biggest PlayStation exclusives of all-time on PC with Uncharted and The Last of Us on the way. There are also rumors of a Returnal PC port arriving soon which is another reason for PC users to rejoice. Furthermore, Spider-Man: Miles Morales is also lined-up for a PC release soon.

Spider-Man Remastered will also support Ultrawide resolutions on PC and will have Nvidia DLSS support at launch.

Elder Scrolls Online Creative Director Reflects Back On Rough Launch, "We Didn't Have An Identity"