Ahead of the NFL Draft later this week, an endzone dance popularized by rookie wide receiver Justin Jefferson is getting the Fortnite treatment. On April 28, you’ll be able to purchase the “Get Griddy” Emote, along with the Justin Jefferson Locker Bundle – making him the first NFL player to receive a Fortnite Locker Bundle.

Jefferson’s Locker Bundle comes with six unique in-game items, including Jefferson’s new Get Griddy Emote. Here’s a full list of what you’ll unlock when you pick up the new bundle:

As you’d expect, Jefferson was pretty excited to see his own Locker Bundle added to Fortnite. “Yesssirrrr!!!!!!!!!!!!!!!! Dreams coming true,” he announced on Twitter, including a link to both the Locker Bundle reveal and the original creator of the “Get Griddy” dance.

Beyond football shenanigans, Fortnite continues to pump out new content on an almost daily basis. The past week has brought us a skin inspired by the original map, Brie Larson Locker Bundle, and the announcement of a new lineup of iPhone cases. Oh, and there was also that impressive Batman x Fortnite Zero Point cross-over trailer.

Fortnite truly seems to know no bounds when it comes to offering cross-over deals or bringing content to its sprawling world.

Unfortunately, Epic Games is still embroiled in a legal battle with Apple, keeping the game off the App Store and unplayable for millions of fans. News about the litigation has slowed down over the past few weeks, although there’s still no end in sight for the lengthy battle.

The Justin Jefferson Locker Bundle will be available on April 28 and includes the iconic “Get Griddy” Emote. 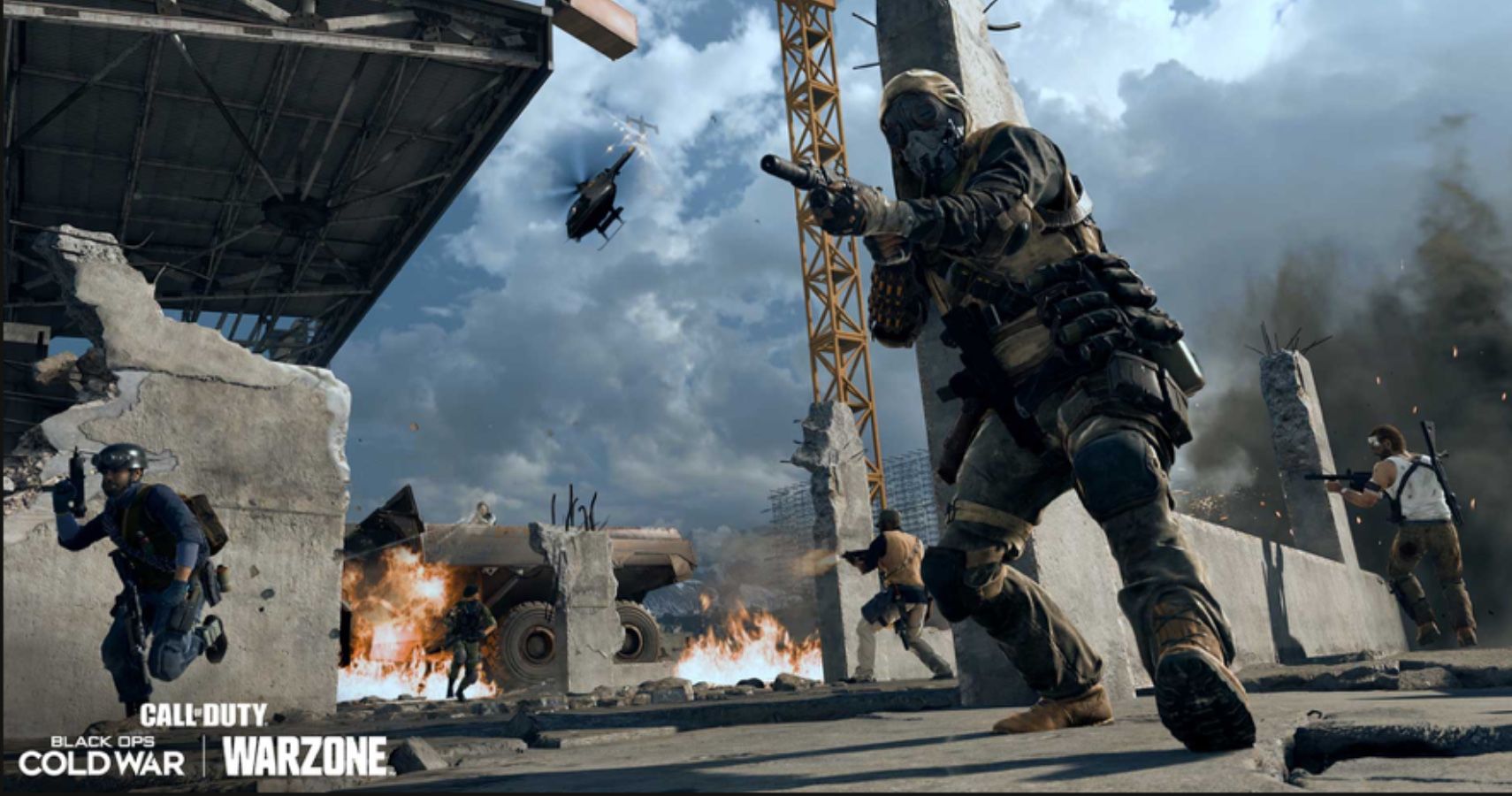