Mario has ironed and pressed his best Hakama and combed out that hat hair to celebrate Mario Kart Tour’s 1st Anniversary Tour. The commemorative event is now underway and will run until October 20, featuring Anniversary Challenges and the return of five popular city courses.

The 1st Anniversary Tour will be the mobile game’s 28th tour since its release on September 25, 2019, that’s hot on the heels of the Los Angeles Tour; an event which celebrated the release of Super Mario 3D All-Stars that concluded yesterday. Happy Birthday banners and balloons are in order as Nintendo brings the celebrations to racers, by revealing the comeback of five city-themed nitro courses: Tokyo Blur, Vancouver Velocity, Paris Promenade, London Loop, and introducing the New York Minute 3.

Tokyo Blur was the flagship course of the Tokyo Tour, showcasing popular landmarks from within the Japanese capital, such as the Tokyo Skytree and the Asahi Beer Hall. Vancouver Velocity features Canada’s Olympic Cauldron, with sights of Vancouver Park and a cameo from our favorite Goombas. Skipping over the pond to the London Loop warrants a high-speed chase across Tower Bridge and around Trafalgar Square, which wouldn’t be complete without a drift around Big Ben. The Paris Promenade begins facing the Arc de Triomphe and includes the iconic Eiffel Tower, with Piranha Plants causing havoc around the Luxor Obelisk.

The 1st Anniversary Tour also introduces a fifth, new course titled the New York Minute 3, which is based on the New York City course from its respective tour. The third variant of the night time course features Pauline (Party Time) – who’s dressed for a night in the city – and features a snazzy jazz number (in true Mario Kart fashion) as you race within the city lights. This course also supplies a trip down memory lane for fans of the 1989 The Super Mario Bros. Super Show!, that saw Mario Bros. Plumbing located in Brooklyn.

During the 14-day celebratory tour, racers will see the extension of log-in bonuses and the event tokens event that will be available for the whole duration of the tour. Anniversary Challenges will also be available alongside the Tour Challenges, which will grant racers rubies for completing them. Players will also be wanting to get their hands on the golden Shy Guy, who has been aptly designed to look like a Mario Kart Tour Oscar award. 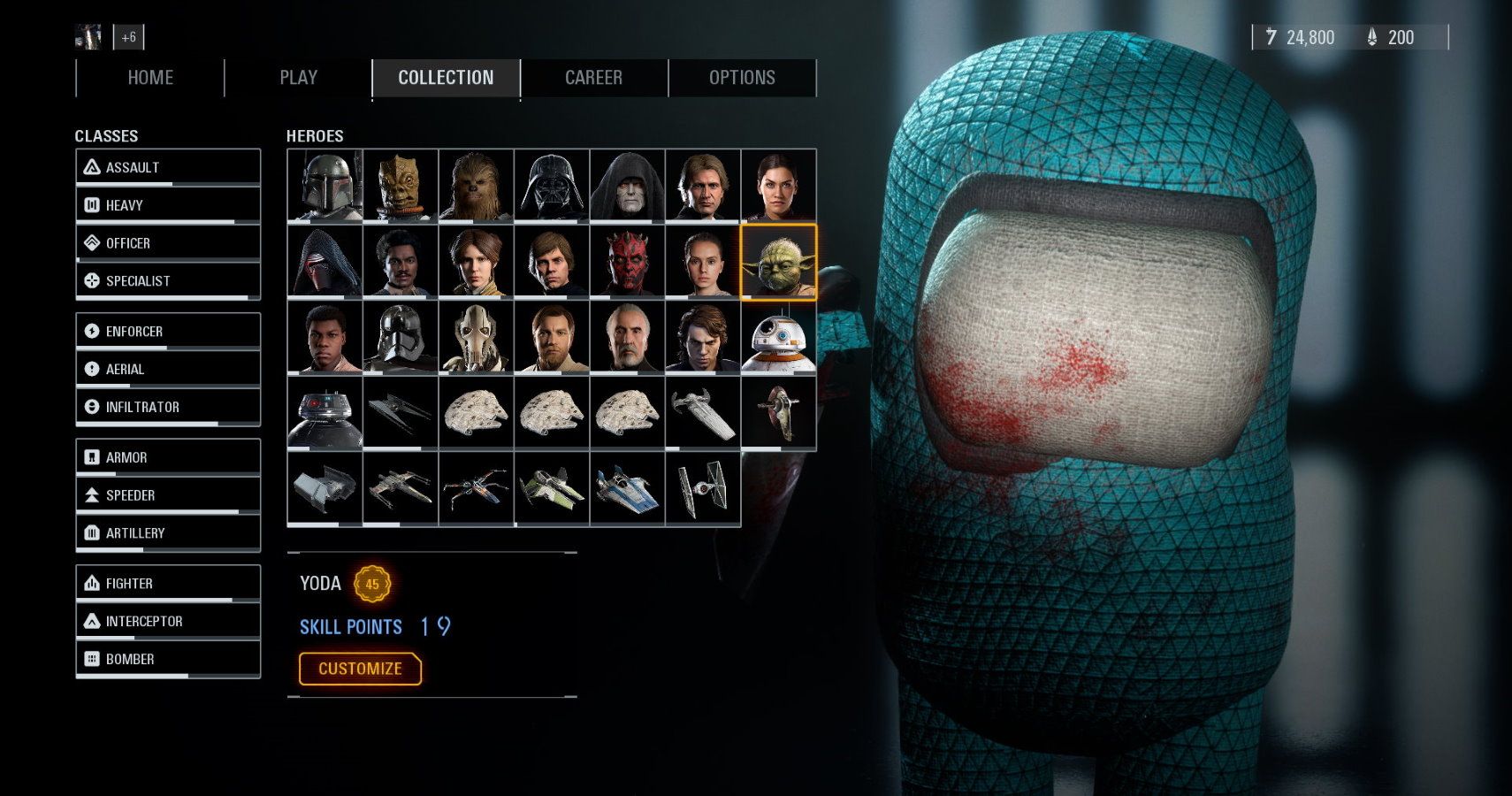 Microsoft Looks Like It's Teasing A Cyberpunk 2077 Xbox One

What We Want To See From Microsoft & Bethesda's Partnership