At the beginning of Mass Effect, one of the decisions you will have to make during character creation is which class you want your Commander Shepard to be. This decision later affects which specializations you can unlock also, as each class can lead to one of two specializations.

Unlocking a specialization for Shepard will replace your base class and give you new talents and traits to unlock in the Squad menu. Specializations are unlocked on the completion of the UNC: Rogue VI assignment. We have a full guide and walkthrough right here of how to trigger and complete this assignment.

How to Unlock UNC: Rogue VI 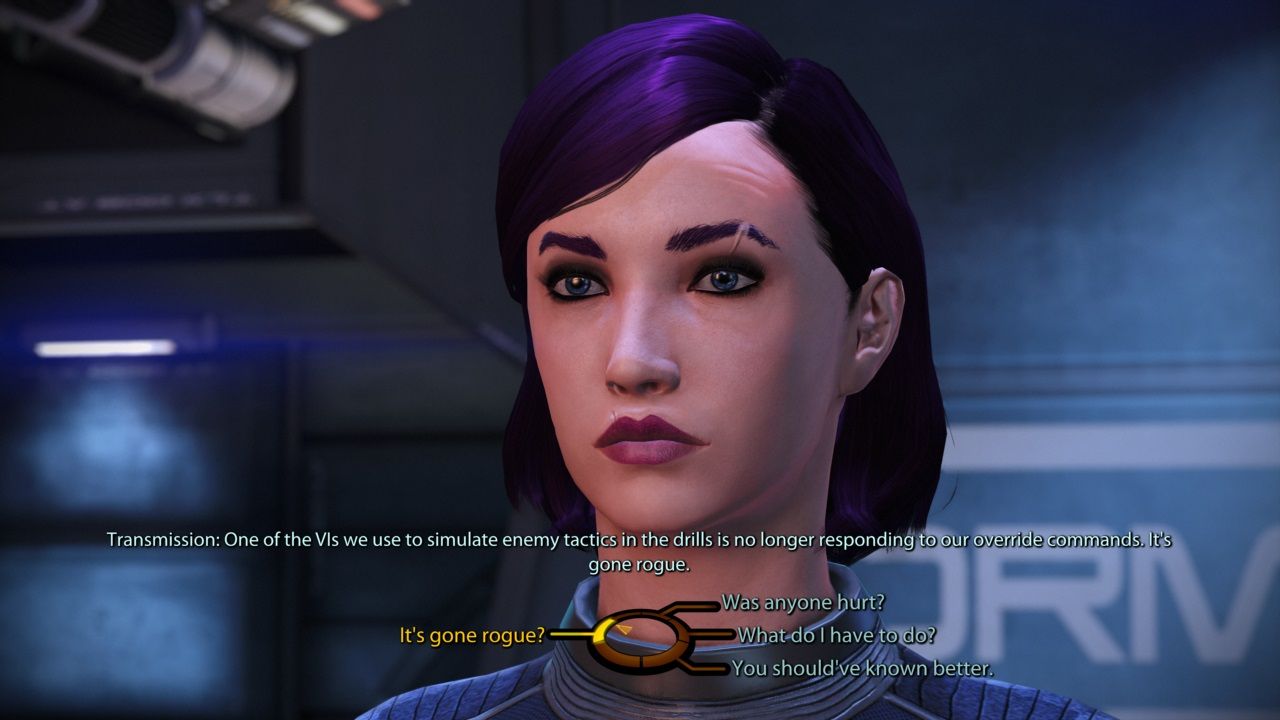 The assignment UNC: Rogue VI can be triggered once you have reached level 20 in Classic Mode or Level 11 in Legendary Mode.

Once you reach the required level, when you next travel to another system on the Normandy, you will get an incoming message from Admiral Hackett asking for your help. The admiral wants you to take down a rogue VI at an Alliance training base on the moon. 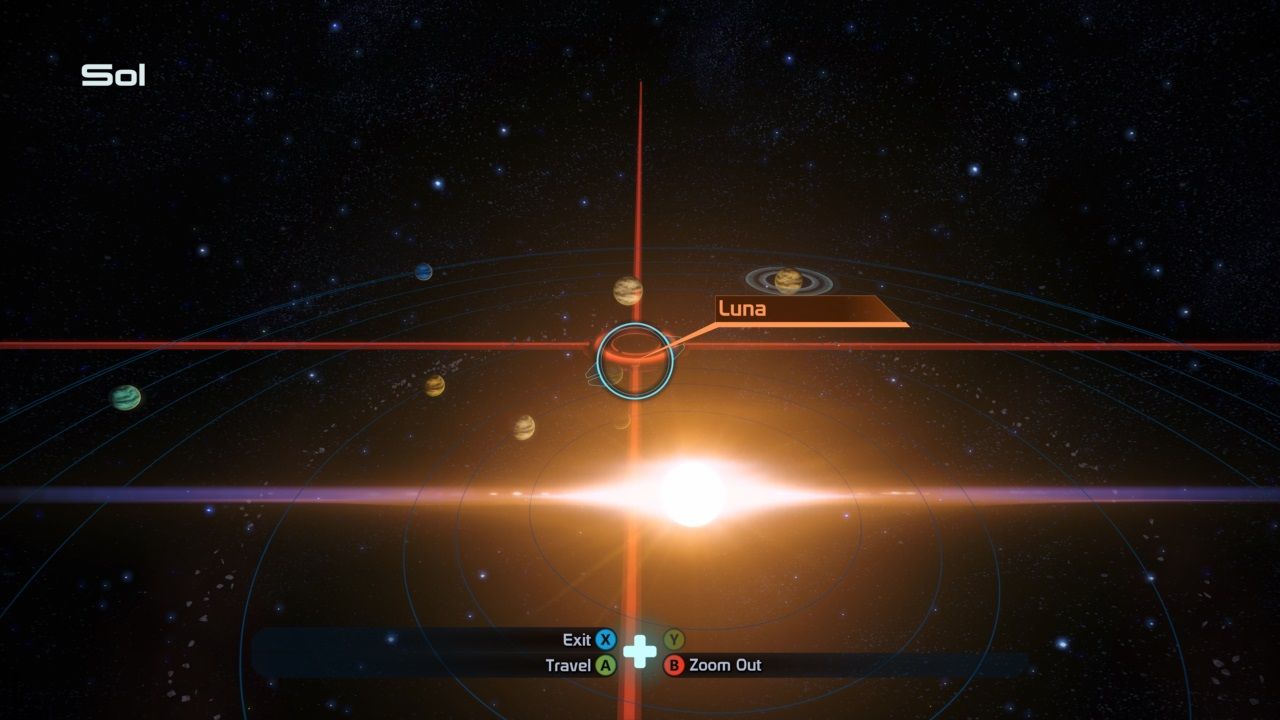 Head to the Galaxy Map aboard the Normandy and travel to the Local Cluster in the Milky Way, then select Sol, and then find Luna to land on (it’s the moon, so it’s right next to Earth).

When it comes to selecting your squadmates, we recommend taking Tali for sure, and then another character proficient in tech powers, so either Garrus or Kaidan. The enemies you’ll be fighting on Luna will mostly be drones, so don’t bother bringing any of your biotic squadmates. 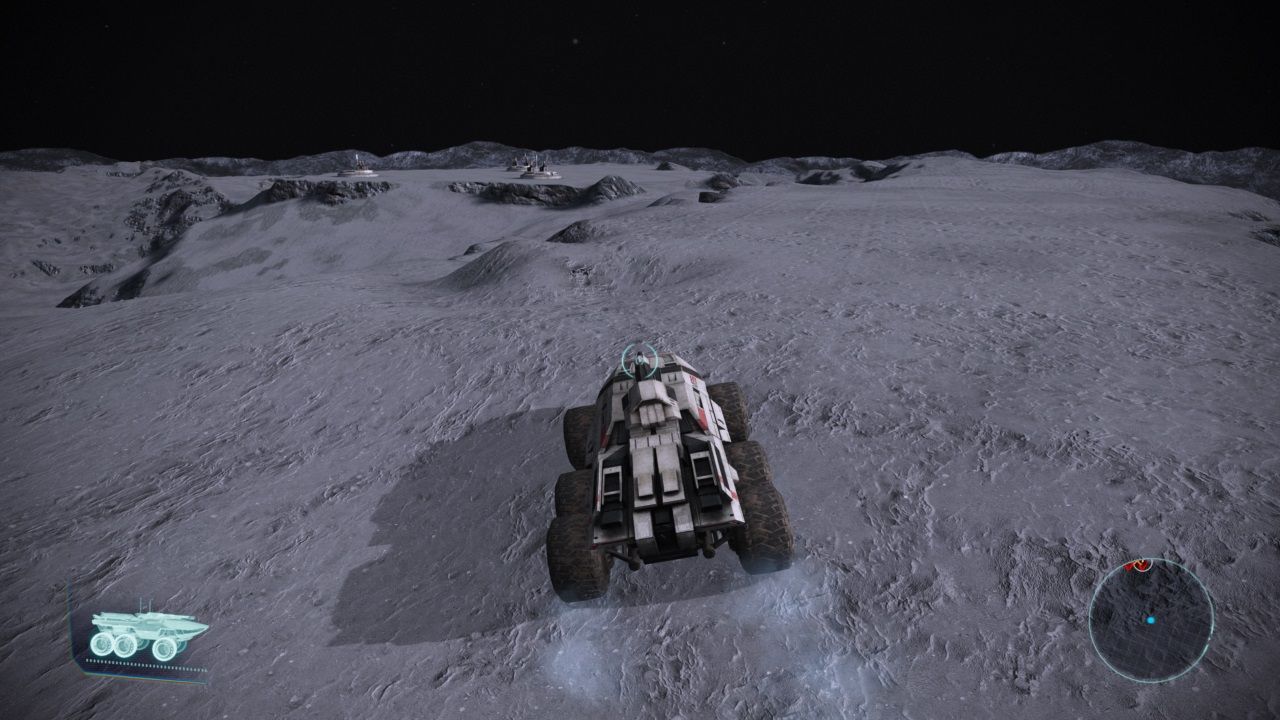 Head to the Alliance Training Grounds on your map. There are a few turrets you’ll need to take out before you can approach properly, after which you can see the base is separated into three buildings.

Note: It doesn’t matter which order you enter the bunkers in, as the training program you undergo is based on a set order regardless of which physical building you enter into. 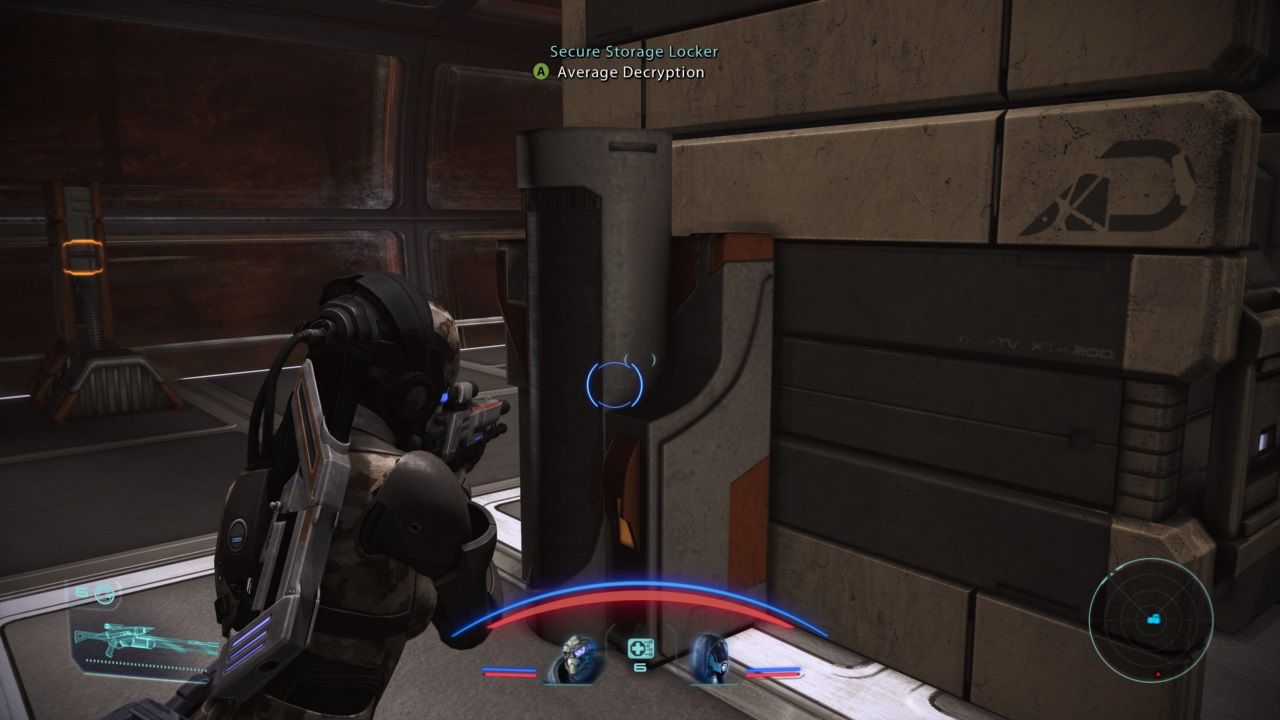 Head into the bunker and in the first room, you’ll find a locker and/or crate that you can decrypt to grab some loot. When you’re ready, continue further in and take out all of the drones.

There are Power Junctions throughout the bunker that you can shoot at to cause damage to nearby drones. However, be warned there are also some in the first room you enter into, so if you find yourself backtracking to get away from drones, be careful of these.

Once the drones are gone, head further in and you’ll find two rooms with VI conduits. You want to shoot out the conduits, though after taking out the first one, a message will appear saying that toxic gas is being released in all bunkers. Don’t worry about this too much, it doesn’t deplete your health as such and only seems to affect First Aid.

Take out all of them in each room (you’ll know when you’ve got them all as a message will appear on screen saying that the first cluster has been destroyed), then grab the codex by examining the Data Port in one of the rooms. 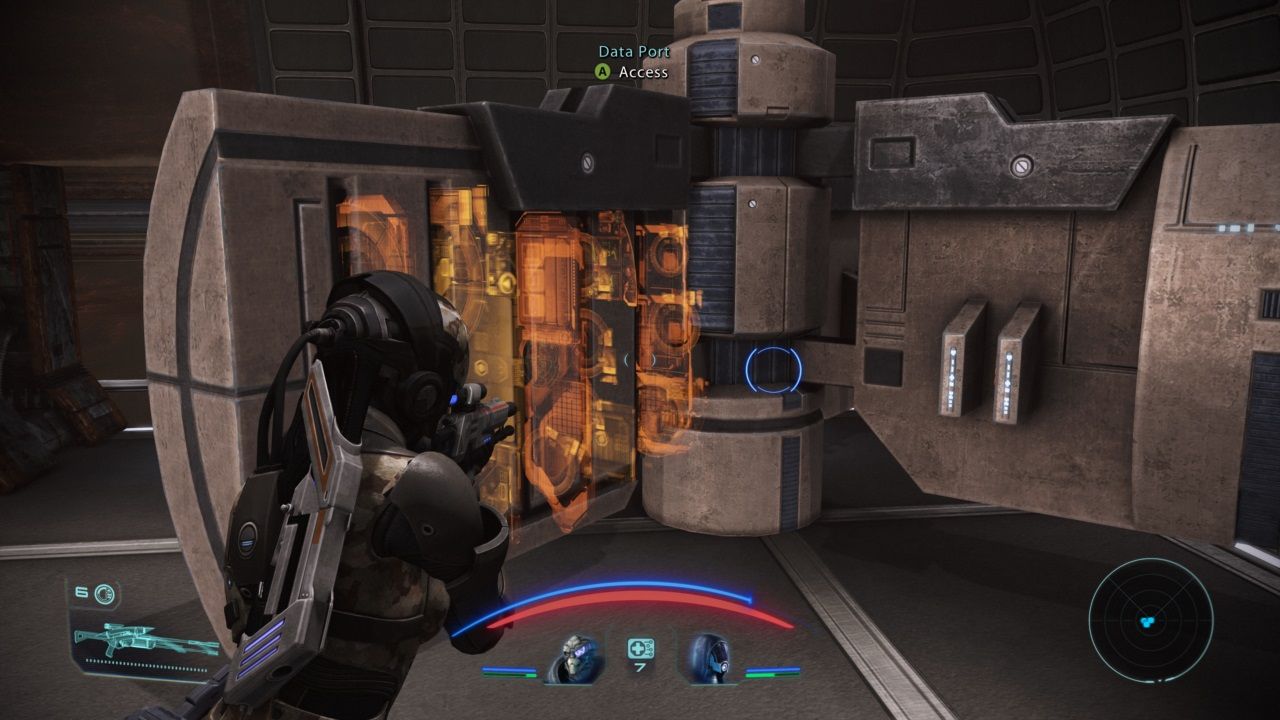 Head on in and grab anything you can loot from the first room, then go into the main part of the bunker. It’s the same setup as last time, only you’ll be encountering some tougher drones. Take them all out and then continue onwards to destroy the VI conduits.

Once again, there are eight that you need to destroy. After taking out the first, a message will appear stating that kinetic barriers have been implemented. Barriers now cover every doorway in the bunker and there is one in front of each remaining conduit. Don’t worry, a couple of shots and they go down rather easily. 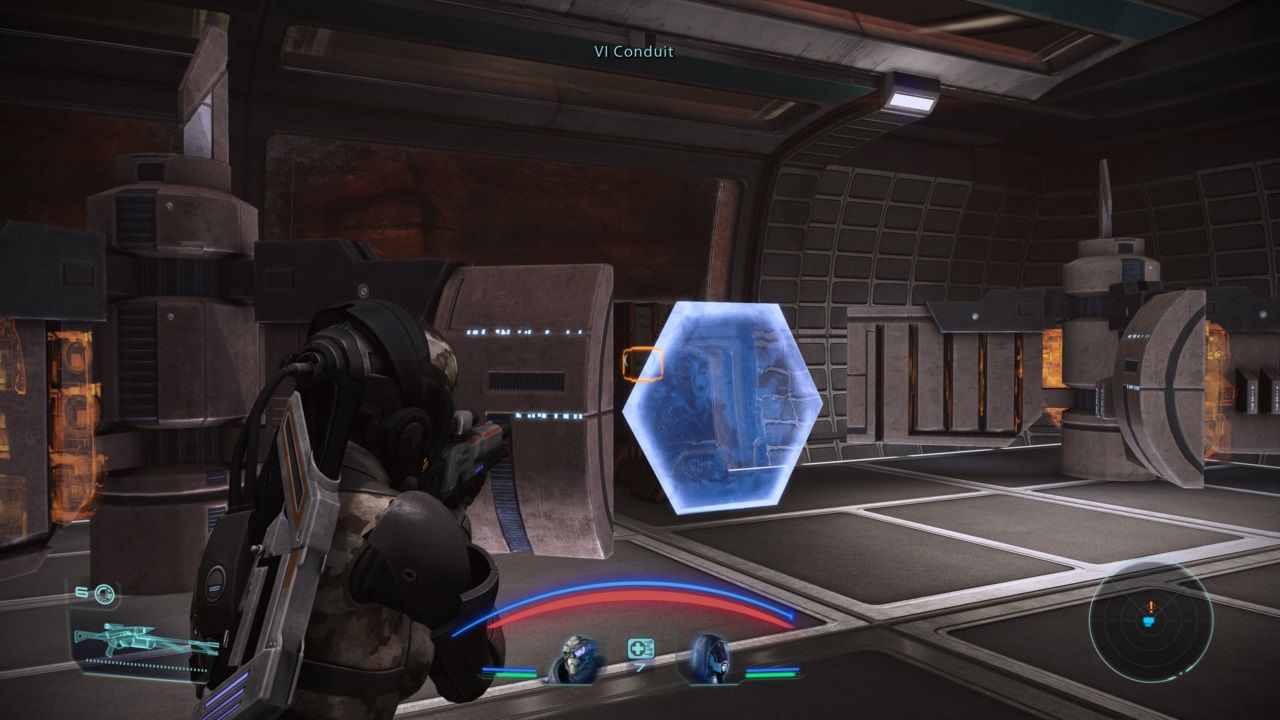 In fact, you can still angle your shots to the conduits around the barrier, just don’t stand too close or you’ll take damage. Once all eight have been destroyed, another message will pop up and it’s onto the last bunker.

Enter the bunker and grab your loot before disabling the barrier with a few shots and preparing yourself for battle. These drones are more difficult than those in the first two bunkers and they’ll actively swarm into the first room, so try not to get overwhelmed. 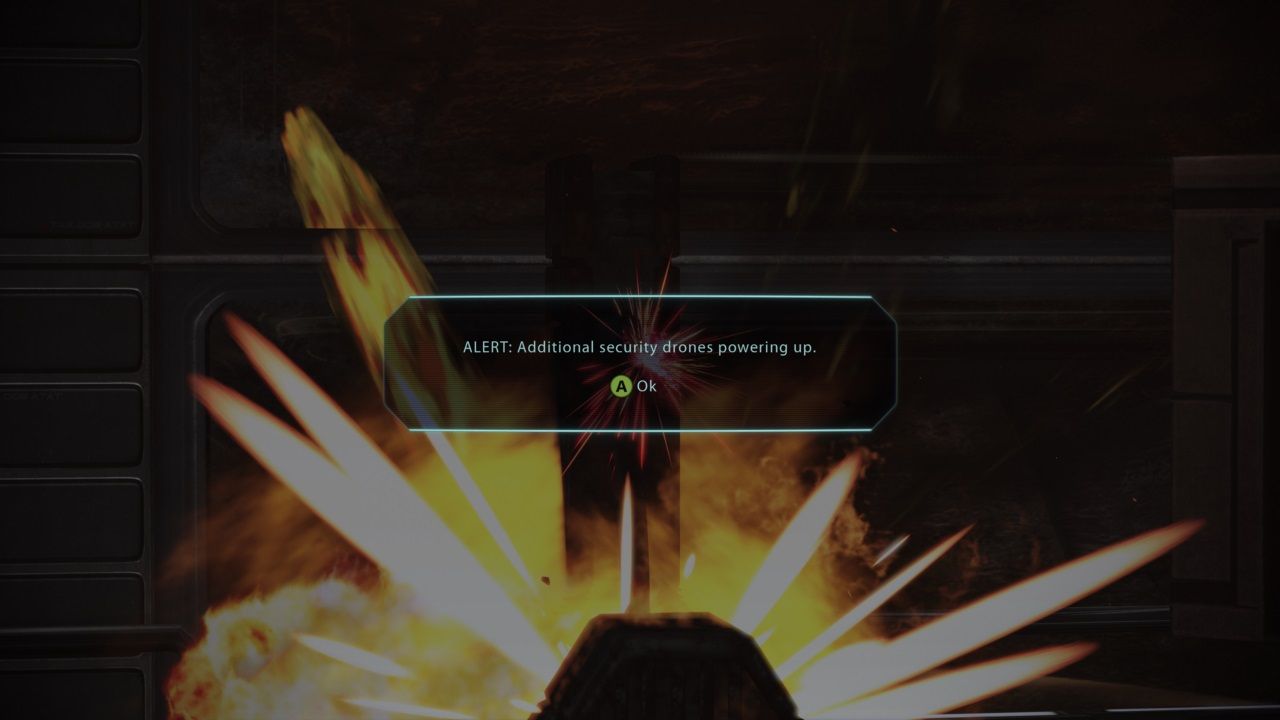 Once all drones have been destroyed, head into the back rooms and start taking out the VI conduits. Once you’ve destroyed the first, the next security warning will appear stating more security drones have been deployed — don’t worry, they’re behind a barrier for now. Take out all of the conduits in this first room, then head to the second room and take down the barrier to deal with the new drones.

Once all eight conduits have been destroyed, a message will appear relaying the downfall of the VI and your specialization will unlock. You will get to choose between two different specializations based on your starting class. 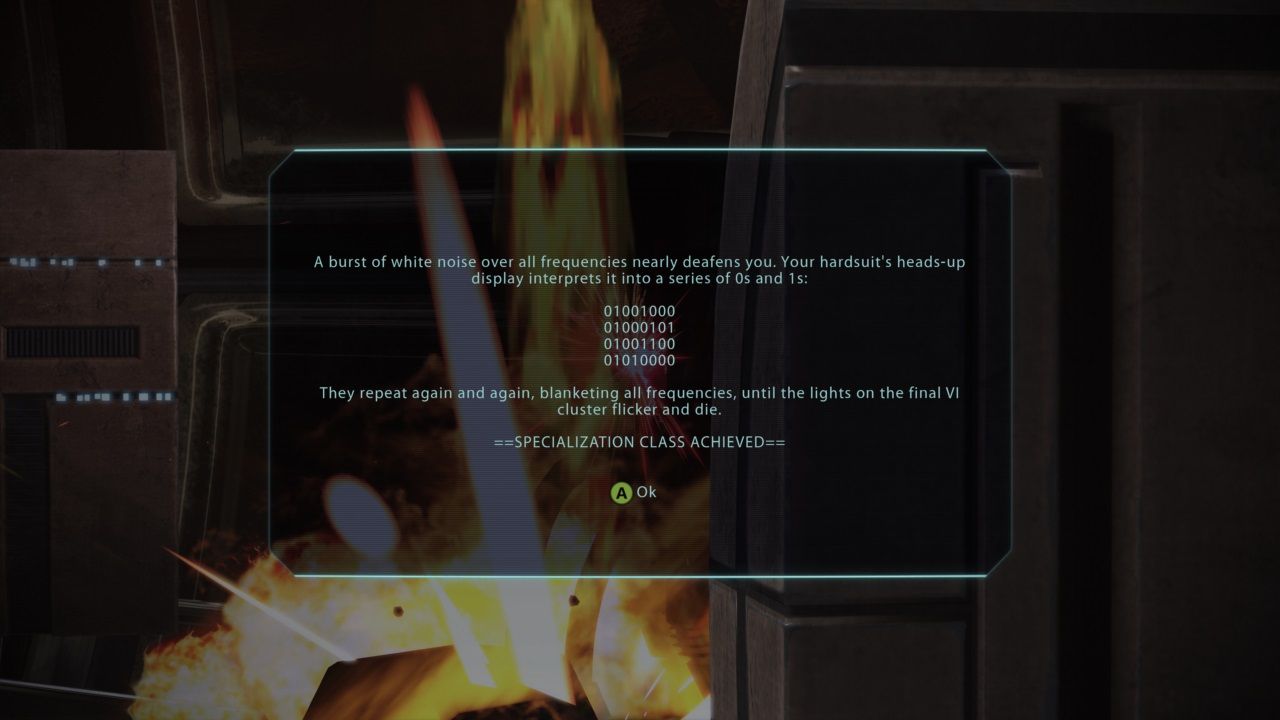 Available Specializations Based on Your Class 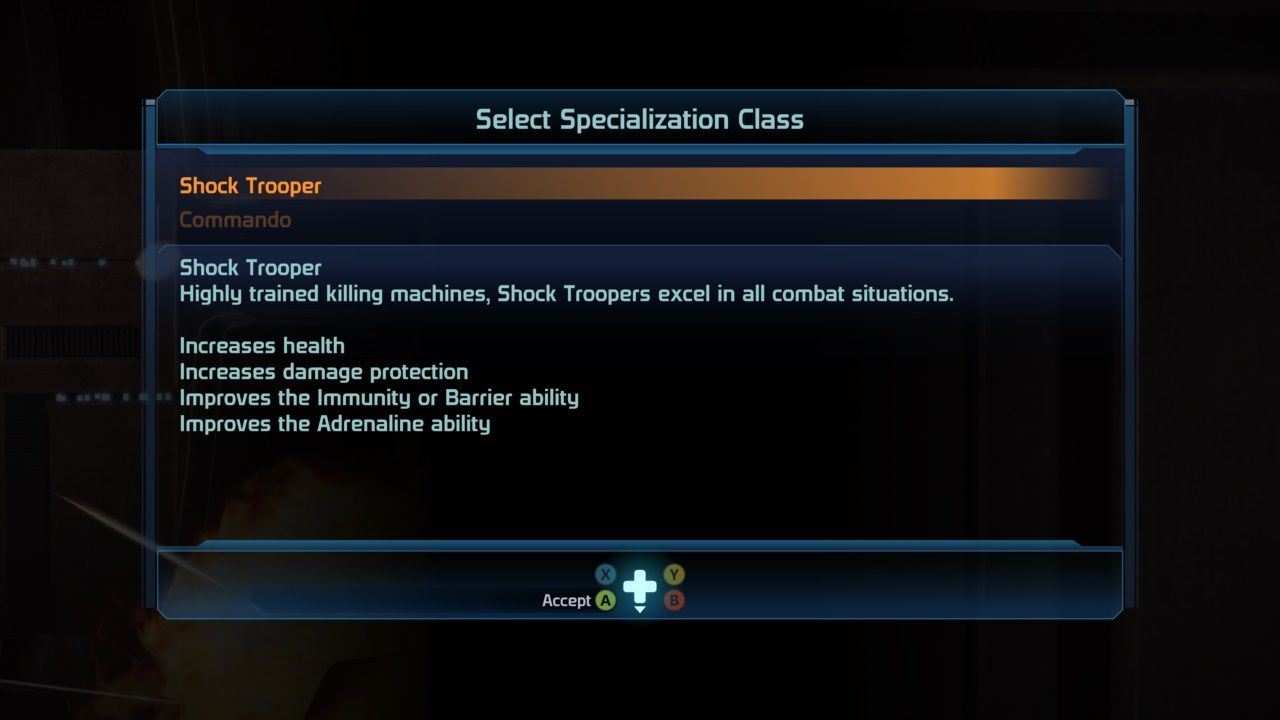 There are six specializations in total, but you will only be given a choice between two different ones, depending on which starting class you chose. Below is a list of all available specializations.

How coronavirus is boosting booze, weed, and other vice industries