Microsoft has unveiled the first wave of additions to Xbox Game Pass for September 2020 and it’s got a few surprises. I didn’t think Disgaea 4 would ever make the cut, but PC players will be able to get their hands on NIS’ wacky tactical RPG for the low price of a subscription. It’s a really solid addition that continues to showcase how great of a value Game Pass is.

Along with that, we now have official dates for Episodes Two and Three of Tell Me Why. Fans of the first episode (of which we were pretty stoked on) won’t need to wait long to finish the story of Tyler and Alyson. It seems we’ll be getting them each week, which is a solid way to keep engagement going for an episodic series. A few of the other games are titles that were mentioned in the last Game Pass update.

Here are all of the titles coming in the first few weeks of September: 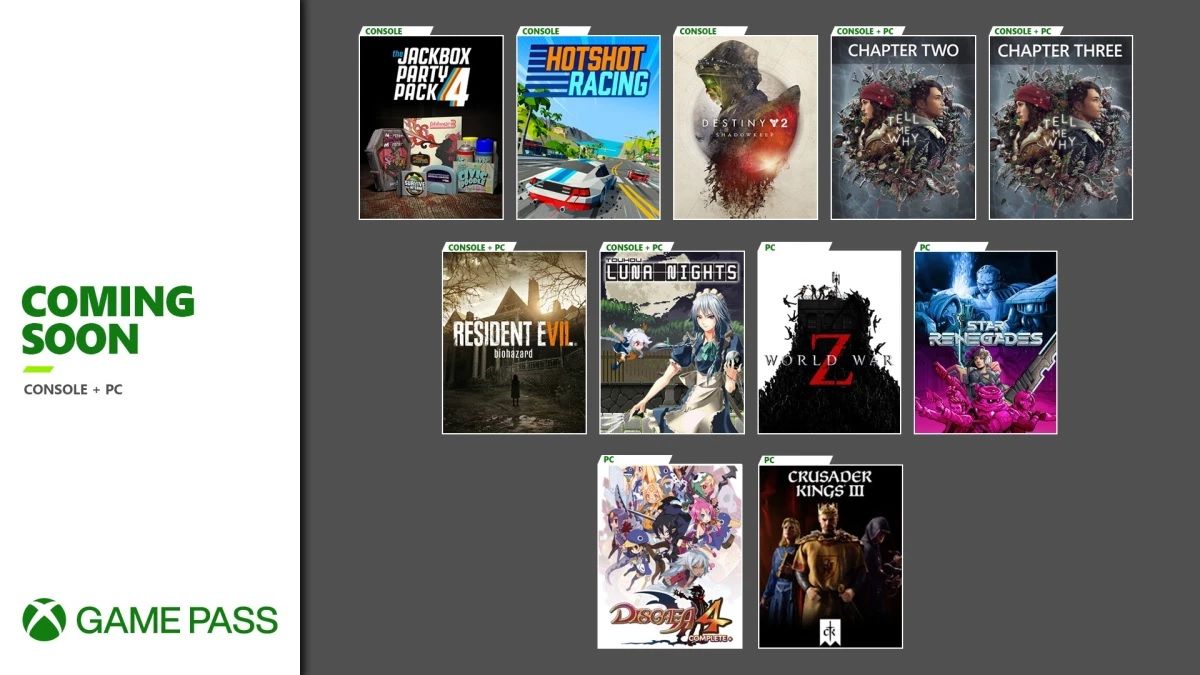 It’s interesting to see Destiny 2 on Game Pass. With the Series X around the corner and Bungie already confirming that its MMO-lite title will see an upgrade, I have to wonder if the Game Pass version will be eligible for next-gen features.

As with every update, there is a selection of titles that will be leaving Game Pass soon. The list is, surprisingly, not that large this time. One game is leaving today, but there’s only another three that will be making their exit this month.

The following games will be leaving on these dates:

If you’re still looking for a digital LED infrared no-contact thermometer, here’s one on sale