Microsoft is acquiring Activision Blizzard, marking the most expensive video game company acquisition in history, but it leaves one particular element in the air – what will happen to Bobby Kotick? Allegedly, even Kotick hasn't discussed with Microsoft whether he'll be staying on.

"No discussions or negotiations regarding post-closing employment arrangements with Microsoft occurred between Microsoft and Mr Kotick prior to the approval and the execution of the merger agreement and the transactions contemplated thereby, or have occurred subsequent to such approval and execution, though the date hereof," the 8-K filing stated (as reported by Stephen Totilo)."

Kotick has come under fire for claimed insider trading, accusations of union busting, allegations of covering up and even permeating a sexist and abusive work environment at Activision Blizzard, with reports that he'll receive hundreds of millions of dollars should he be let go in the wake of the acquisition. However, nothing official has been stated regarding what will happen to Kotick if the deal goes through, but insiders have claimed that he is expected to leave. 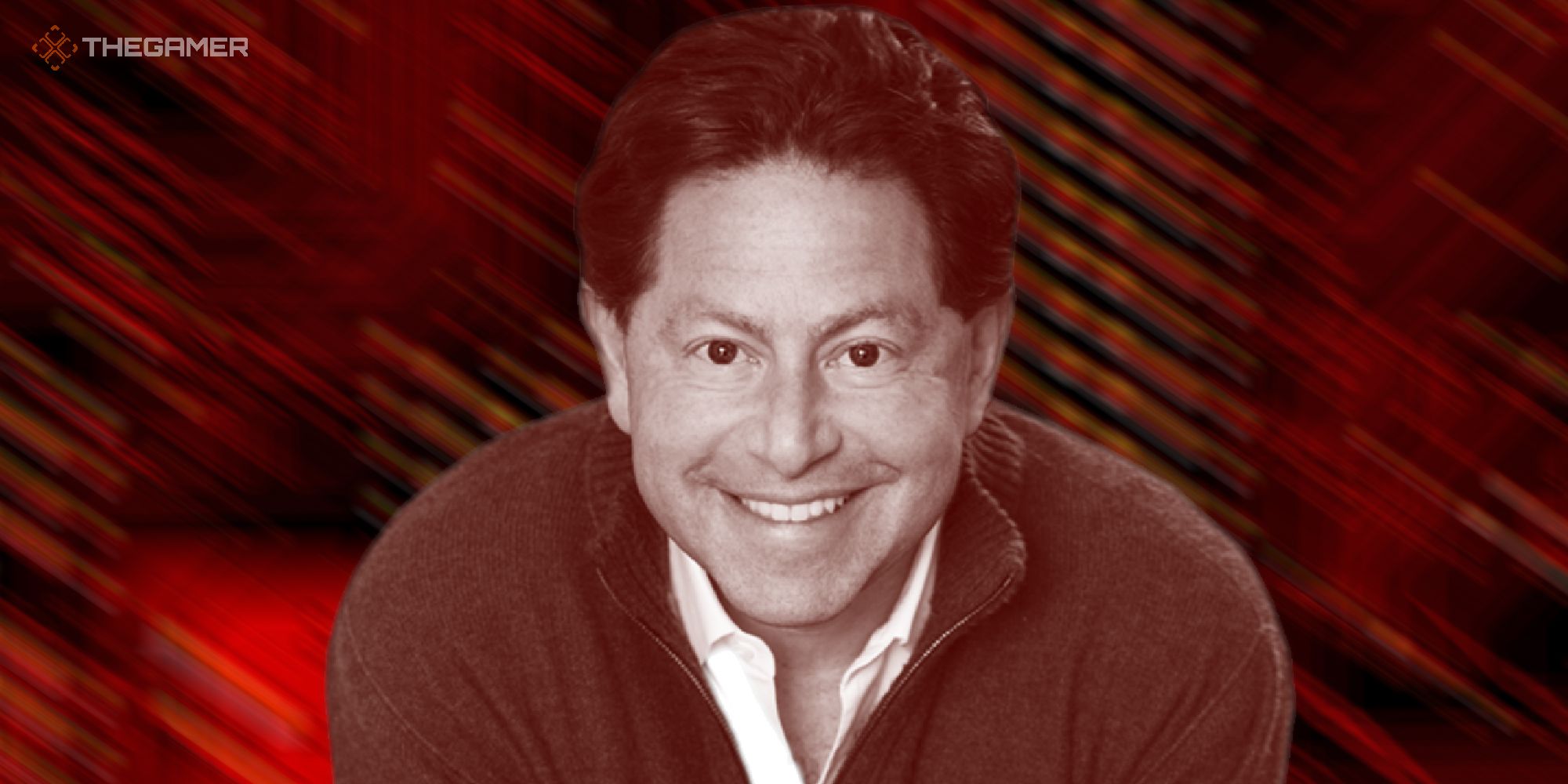 Prior to the news of Microsoft's buyout, thousands of employees signed a petition calling on Kotick to resign to which he came out and said that he would if he couldn't fix Activision Blizzard's problems. Since then, little has been said regarding his role at the company.

In other news, governor Gavin Newsom has come under fire over allegations of helping Activision Blizzard in the California lawsuit following a top layer's resignation from the case in protest. Newsom has been accused of "mimicking the interest of Activision's counsel" – these allegations also came to light as it was found that an Activision board member made a donation to Newsom's 2021 anti-recall campaign.

Earlier this month, the Communications Workers of America union also called for the antitrust review not to be rushed, ensuring that "fairness in [the] labour market competition" is preserved. The deal is still waiting for approval but, if it does go through, the question of Kotick's future at the company and thereafter remains unanswered.

Sea Of Thieves: How To Get Scars