XboxIt’s not just Nintendo that is having drift issues. Microsoft’s Xbox controllers are also taking heat from angry gamers that are finding themselves turning left or right even when their thumbs aren’t on the thumbstick. So angry, in fact, that one of them has even filed suit in US District Court.

The lawsuit was initially filed last April and has recently been amended to include not just the regular Xbox One controller but also the Xbox Elite Series 1 & 2, Microsoft’s high-end controllers with replaceable metal components and additional buttons on the back. The suit accuses Microsoft of knowingly selling defective controllers and then refusing to fix them within the warranty period.

Not only that, but the recent amendment also includes an explanation on what exactly that defect is. According to documents obtained by VGC, “The class-action claims that the drifting issue is caused by a controller defect related to the potentiometer within the joystick component—the mechanism that translates the physical movement of the thumbstick into movement within software.

It alleges that this component contains a known design flaw related to a grease-like lubricant, which causes resistive material scraped off a curved track to cause unwanted movement without input from the user.” 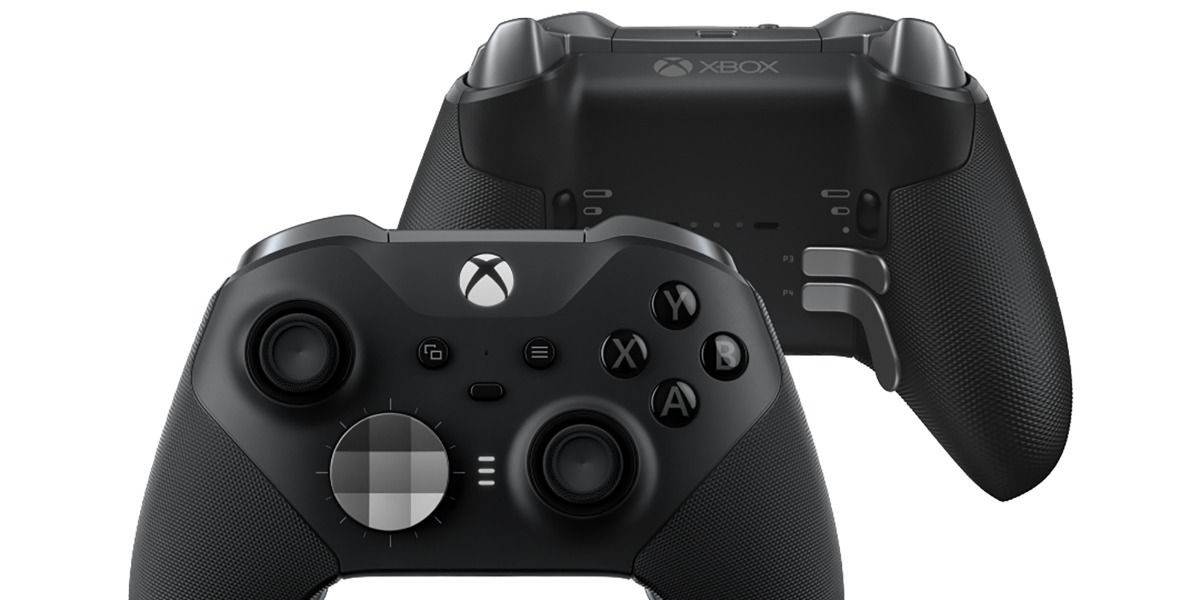 Microsoft has to be aware of this issue due to the numerous complaints it has received, according to the suit. Worse still, Microsoft “failed to disclose the defect and routinely refuses to repair the controllers without charge when the defect manifests.”

Unlike Nintendo, Microsoft has yet to acknowledge the defect officially or offer free repairs to users who might be experiencing joystick drift. Nintendo is fending off a similar lawsuit that was filed last summer. Although Nintendo did apologize for the defect and promised both refunds to those who purchased new controllers and free repairs for those who hadn’t, Microsoft has thus far refused to take either step.

A related lawsuit filed just a few weeks ago accuses Nintendo of intentionally designing Joy-Cons that break in order to sell more Joy-Cons. Another suit filed by a 10-year-old boy’s family said that their Switch’s Joy-Cons became inoperable after just a month of play.

PS5 Production Is Ramping Up, And Sony Could Have 9-10 Million Ready By Launch

Mortal Kombat 11 Is Free-To-Play This Weekend, And So Is The Joker

Try 10 Xbox One Games For Free This Weekend, Including Borderlands 3 And Gears 5

Patch 1.8: Call of the Mountain Expansion, Ranked reset, and much more