Both Microsoft and Sony came out with new consoles last year and both came with brand new controllers along with them. While Microsoft’s controller was an iterative improvement over the previous Xbox One controller, Sony’s new DualSense is a truly impressive piece of hardware filled with all-new features never before seen on a console controller.

And it seems that Microsoft might be taking note of gamer envy for the DualSense. As reported by TechRadar, Microsoft’s latest Xbox experience survey is asking Xbox owners how they feel about the Xbox Series X controller and how it compares to the DualSense.

The survey starts off with the usual questions about customer satisfaction, but then it pivots to whether or not the Xbox Series X “feels next-gen” enough. Specifically, it asks if players are “aware of features on PlayStation controllers that I wish were on the controller that came with” the Xbox Series X.

We hasten to point out that there’s absolutely nothing wrong with the Xbox Series X controller (outside of a few random disconnects). It’s just mostly the same as the previous controller, barring some texture triggers, a better D-pad, some restyled thumbsticks, and a new share button.

The DualSense, on the other hand, has these crazy adaptive triggers that become harder to pull depending on what you’re doing in-game. They also have haptic feedback to provide the subtle sensation of walking through water or crawling in sand–things that are really hard to describe in words. You really have to experience it yourself to know what you’re missing. 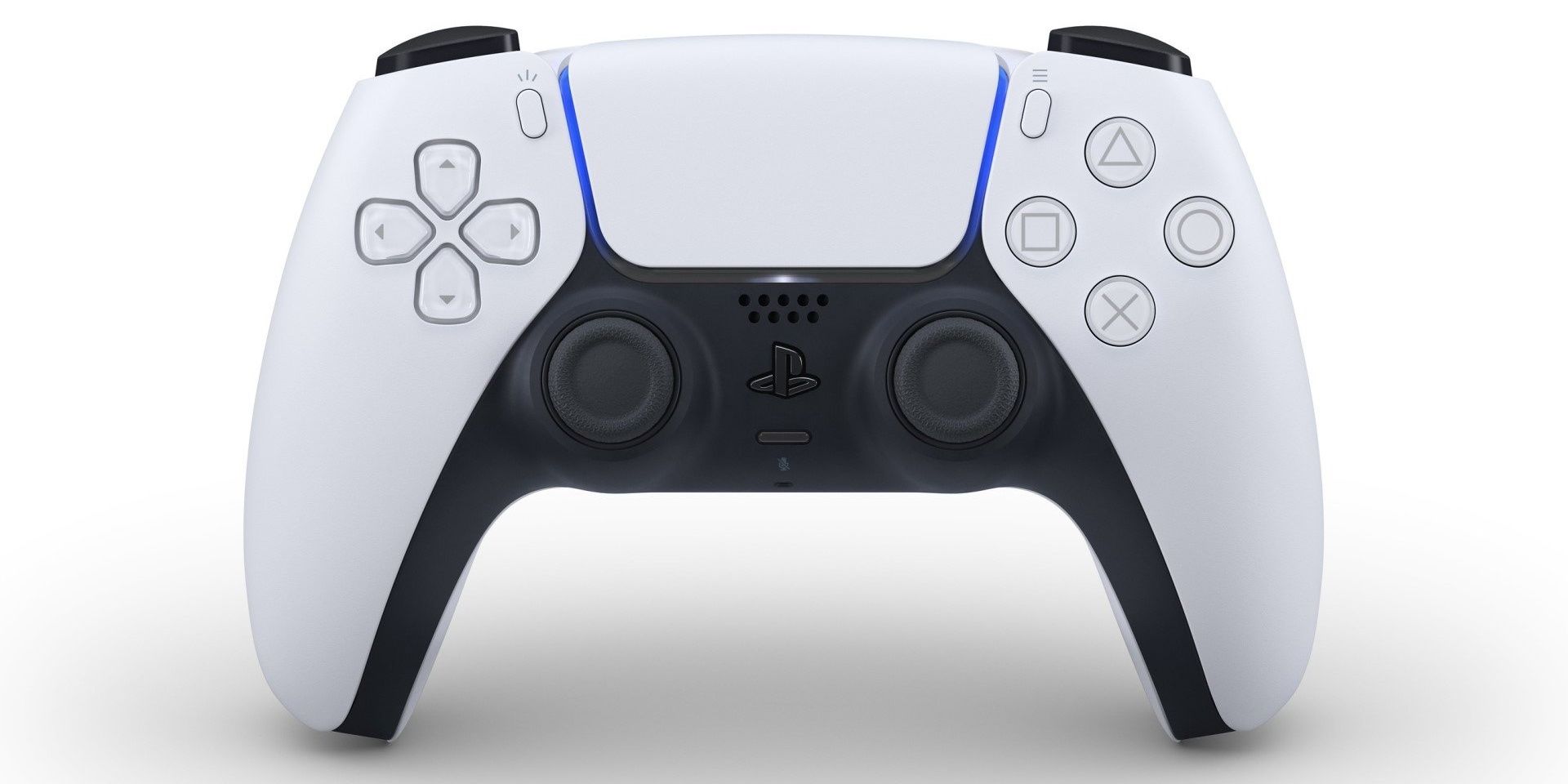 The DualSense is perhaps the most next-gen thing of the most recent console release. Even Xbox studios head Phil Spencer applauds Sony for the DualSense, saying soon after the PS5’s launch that he plans to learn from their innovation.

I guess the recent survey is to find out just how much Xbox owners want a DualSense of their own. Could we see a haptic feedback-enabled Xbox controller in the near future?