Loot has been a consistent complaint in Destiny 2 since the release of Beyond Light. Because sunsetting removed a large swath of Destiny 2’s usable weapons, there are now holes in a player’s arsenal that have yet to be filled available sources. On top of that, weapons and armor that still drops from dungeons in previous expansions are largely useless because of already having been sunset.

But that’ll change starting in Season 13. Bungie is refreshing the Moon and Dreaming City loot pools with updated armor and weapons and giving players a reason to dive into those old dungeons.

Both the Dreambane and Reverie Dawn armors will return in Season 13 and will be guaranteed to drop with “high stats” and at least two stats +16 from the final chest of both Pit of Heresy and Shattered Throne. In Pit of Heresy, the final armor piece will no longer be Masterworked, but it will drop at 7 energy and will never be the Dreambane class item.

On top of that, four weapons from both destinations will also return with a brand new perk pool. On the Moon side, that’ll be Premonition (but only from Pit of Heresy), Heretic, Blasphemer, and Apostate. In the Dreaming City, that’ll be Waking Vigil, Sleepless, Vouchsafe, and Retold Tale. Additionally, weapons that drop in either Pit of Heresy or Shattered Throne will have unique perks that can’t be found anywhere else. 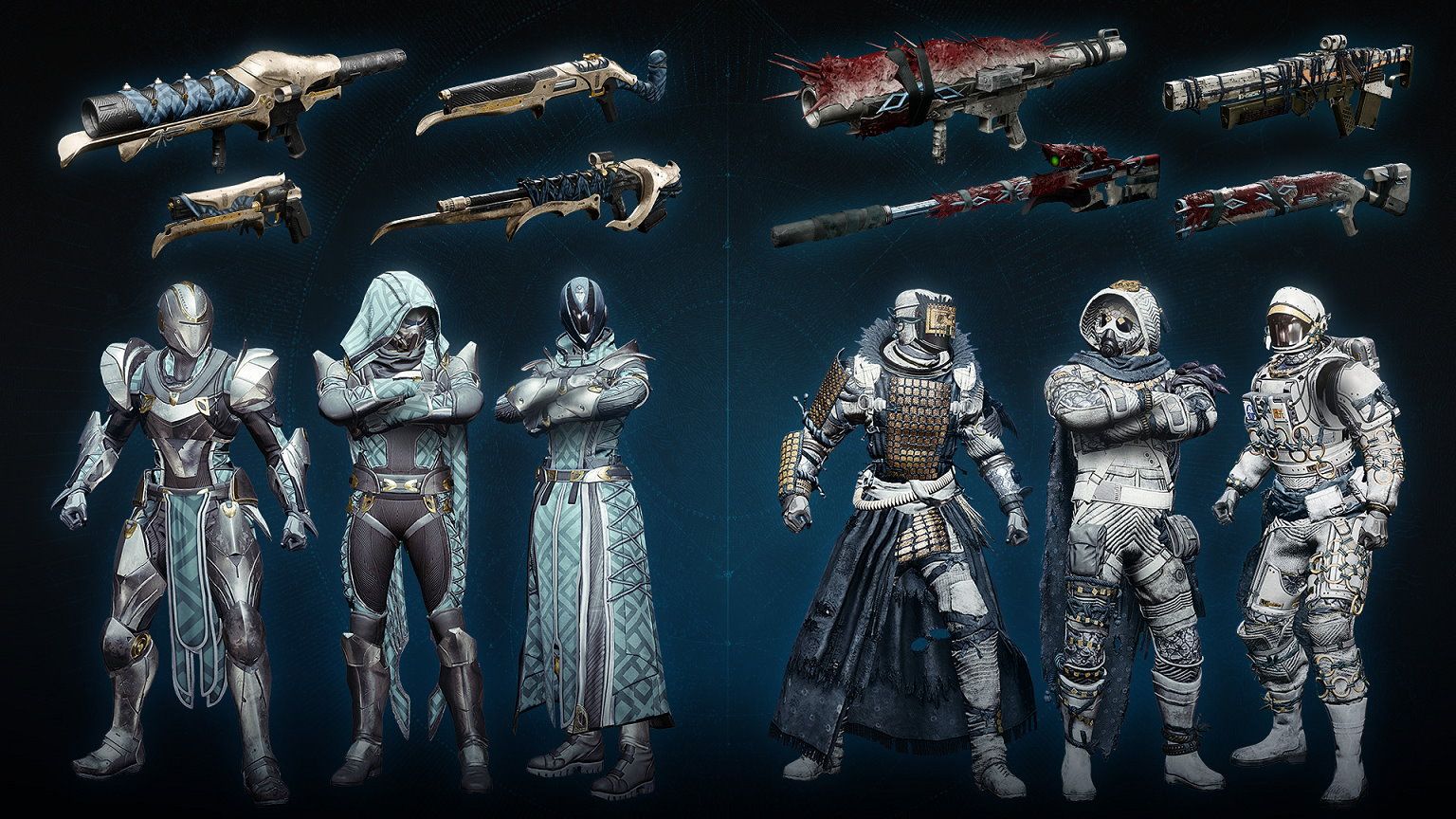 While the return of these classic weapons is certainly appreciated, Destiny 2 players note that this still hasn’t quite filled in all the gaps in Destiny 2’s arsenal. In fact, with these weapons returning, Destiny will have a total of five Arc rocket launchers available but still not a single Void submachine gun.

We know that Season 13 will come with its own unique selection of weapons, so hopefully those holes will get patched up from those.

Rotating Legendary Lost Sectors will also be on the Moon starting in Season 13, so prepare to update your grinding patterns appropriately. Season 13 starts when Season of the Hunt ends after February 9.

The Witcher 3: How To Defeat The Caretaker

Call of Duty: Warzone is Finally Out