If you have yet to give Mortal Kombat 11 a try, this weekend is probably your best opportunity to do so. Not only will the game be free for Xbox One and PlayStation 4 players, but you will also be given free access to Mortal Kombat‘s latest DLC fighter: the Joker.

Mortal Kombat is arguably one of the best fighting games out there, and one that still retails for around $25, so playing it for free this weekend is a pretty solid deal. The game has a great competitive community and a considerably entertaining story, and if you’re looking for something to play this weekend, MK11 might be your answer.

Not only that, but the fact that Mortal Kombat 11 is offering its most popular DLC fighter for free as well is something that you see very rarely. The Joker, who you’ll most definitely recognize from his many antics as Batman’s arch nemesis, has been one of the game’s most popular characters. Now, you can play the full version of Mortal Kombat 11, as well as a new character that most players have had to pay for. 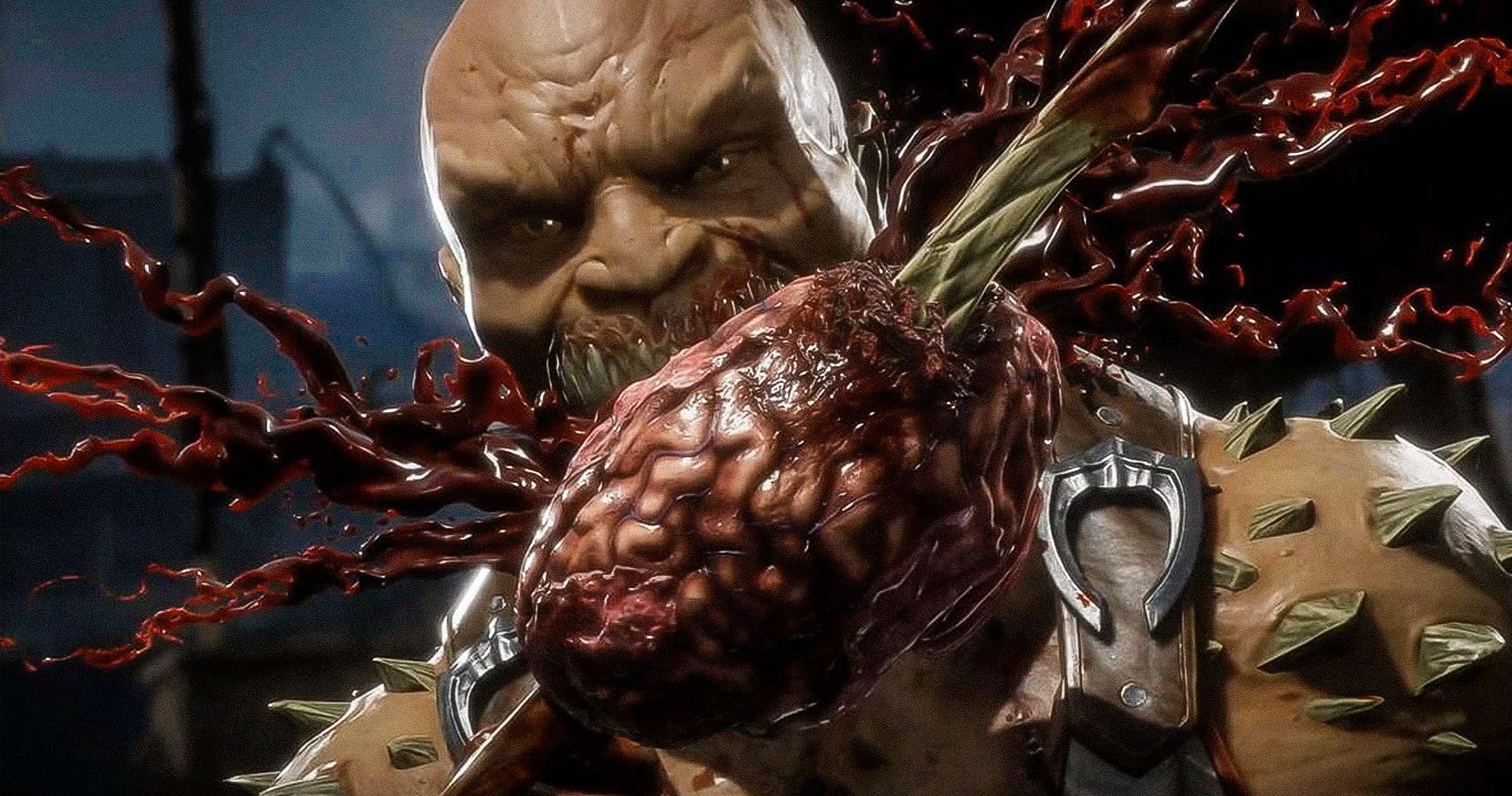 Free-to-play events are becoming more and more common, especially in games that have a focus on online multiplayer. It gives developers a great opportunity to showcase their games for a wider audience in hopes of retaining some of those new players by giving them an incentive to pay for the full version. Generally though, additional content, such as DLC characters, are not a part of these types of events.

Mortal Kombat 11 seems to be one of the more prominent games to feature a free-to-play weekend like this one. The popular fighter’s brutal gameplay and highly entertaining fatalities have kept it a staple of the genre for generations now, and we’re sure that it will maintain that presence for quite some time. With gameplay that is accessible to both casual and hardcore gamers, Mortal Kombat‘s player base appears as if it’s always growing.

So, if you’ve got nothing going on this weekend and want to spend some time with a brutally entertaining fighting game, check out Mortal Kombat 11. It will remain free on both the Xbox and PS4 until Monday.