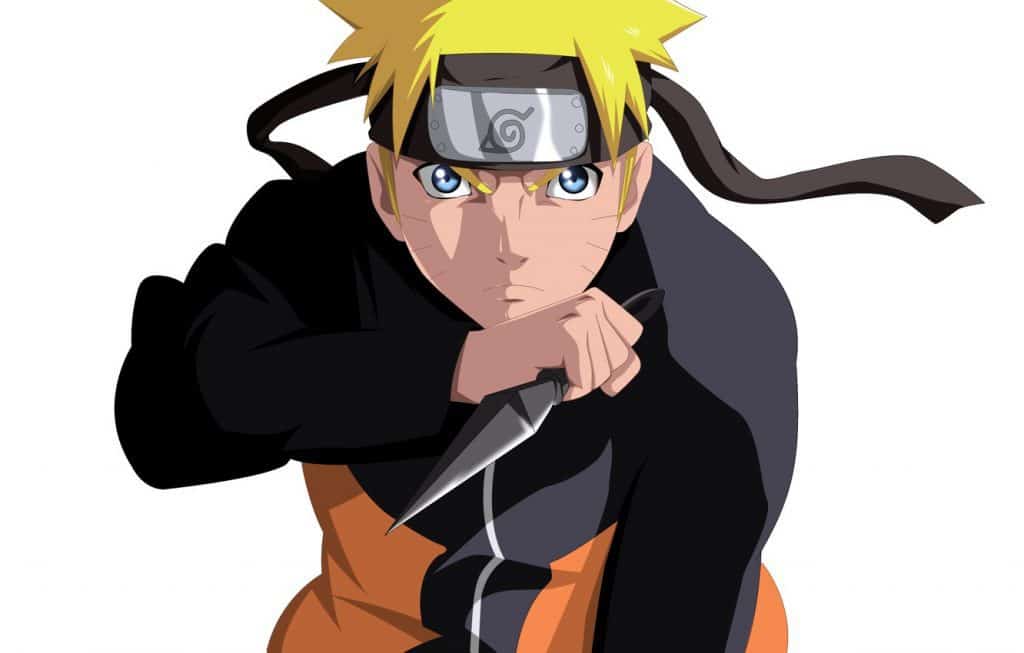 The long-rumoured appearance of Naruto in Fortnite may not be in Season 8 after all, as the next big concert is said to feature Lady Gaga.

It’s rare that any video game is announced without first being leaked or rumoured ahead of time, but one game that seems completely incapable of keeping a secret is Fortnite – where absolutely nothing happens without dataminers finding out about it first.

Mad Max has already been leaked for Season 8 but the biggest question is whether Naruto will be featured, a character that’s been rumoured since as far back as Season 5.

Fortnite streamer CandywingX recently interviewed Epic Games CCO Donald Mustard and originally said that he had confirmed Naruto would be a part of the Season 8 battle pass. However, he’s since retracted that claim, although it’s unclear whether that just means Naruto will be an ordinary skin.

When does Fortnite Chapter 2 Season 8 start?

Dataminer HYPEX has always been a more reliable source and has long claimed that Naruto will be in the game, alongside a Mythic Explosive Kunai weapon.

At this point it seems inevitable that Naruto will be added somewhere down the line but at the moment there’s still no confirmation it’ll happen next season.

For that matter, there’s no confirmation as to when exactly Season 8 itself starts. The current rumour is that it’ll be Monday, September 13 and while it probably won’t be any more than a day or two either side of that, officially Epic Games hasn’t said exactly when it’ll begin.

The other long standing rumour is that Lady Gaga will soon become a part of Fortnite, adding her own skin and gear and performing a concert similar to the one Ariana Grande put on last month (and supposedly made $20 million from).

CandywingX wasn’t able to confirm this either, but according to him Donald Mustard did say that ‘a new female singer will be added to the game in the long-term future’.

When a fan suggested it was definitely Lady Gaga leaker Shiina replied with a curious eyes emote, although whether that means they have insider knowledge, or they simply agree with the assumption, is unclear.

Fortnite Week 10 Challenge Guide: How To Find And Use Firefly Jar At Weeping Woods