The second season of Pokémon GO‘s Battle League was supposed to have started by now. However, due to an unexpected and unexplained technical issue identified by Niantic, the start of the new season has been delayed. The new start date is May 11. The good news is trainers can still compete in Season 1 while they wait, and it gives everyone a better chance to read up on what’s new in Season 2, all of which players can find detailed below.

Don’t worry, competing in Battle League Season 2 won’t be completely different from Season 1. Niantic has the system right for the most part so it doesn’t need much tweaking. Best of all, since the COVID-19 outbreak is still stopping trainers from playing Pokémon GO normally in most parts of the world, there is still no walking requirement needed to compete in the league.

Some of the rewards up for grabs will remain the same too. Achieving rank one will still win trainers a Metagorss encounter, so anyone who didn’t compete during Season 1 won’t have missed out. Pikachu Libre is also still on the table for the elite trainers who manage to make it all the way to rank ten. This is still the only way trainers can get this special edition Pikachu. 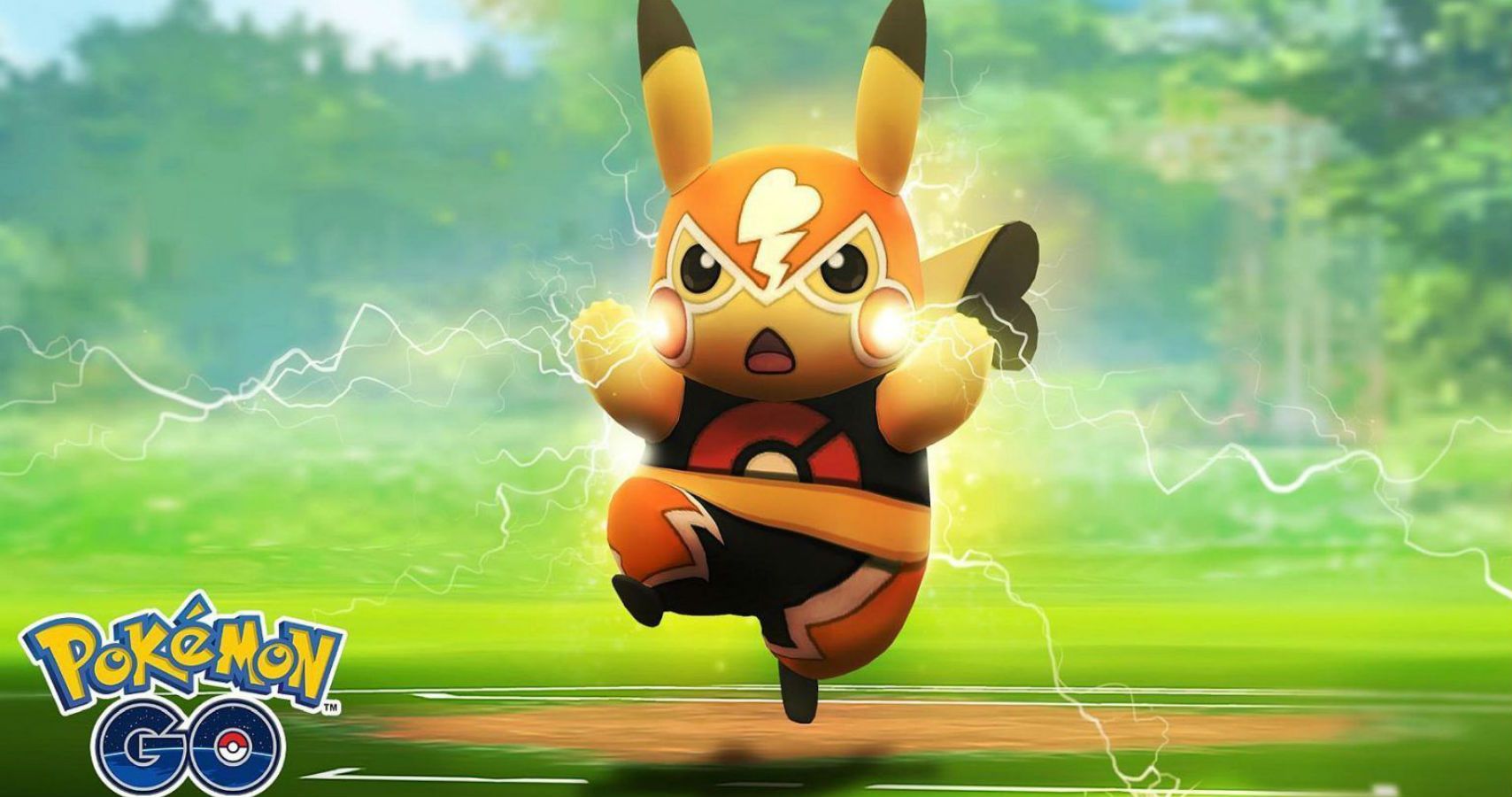 On top of all that, the system used to rotate the leagues will still stay the same (for the most part) as will the CP caps for each one. Any Pokémon up to 1500 CP can compete in the Great League which will come first, that will be followed by the Ultra League which has a 2500 CP cap, and finally the Master League where there are no limits.

Although the three leagues and their CP caps will play out in the same order, how long they will last has changed. Each league lasted 14 days in Season 1. In Season 2, the Great League will be 25 days long, the Ultra League will last 21 days, and the Master League will be the shortest at 14 days long. However, since the start of the season has been delayed, Niantic may revert these changes.

There will also be something called the Premier Cup. Although the details on the Cup are a little unclear right now, it has been revealed that it will run alongside the Master League. There is no cap on CP, but mythical and legendary Pokémon will not be included, making it different from the Master League. It will continue alongside all three leagues at the end of the season too. 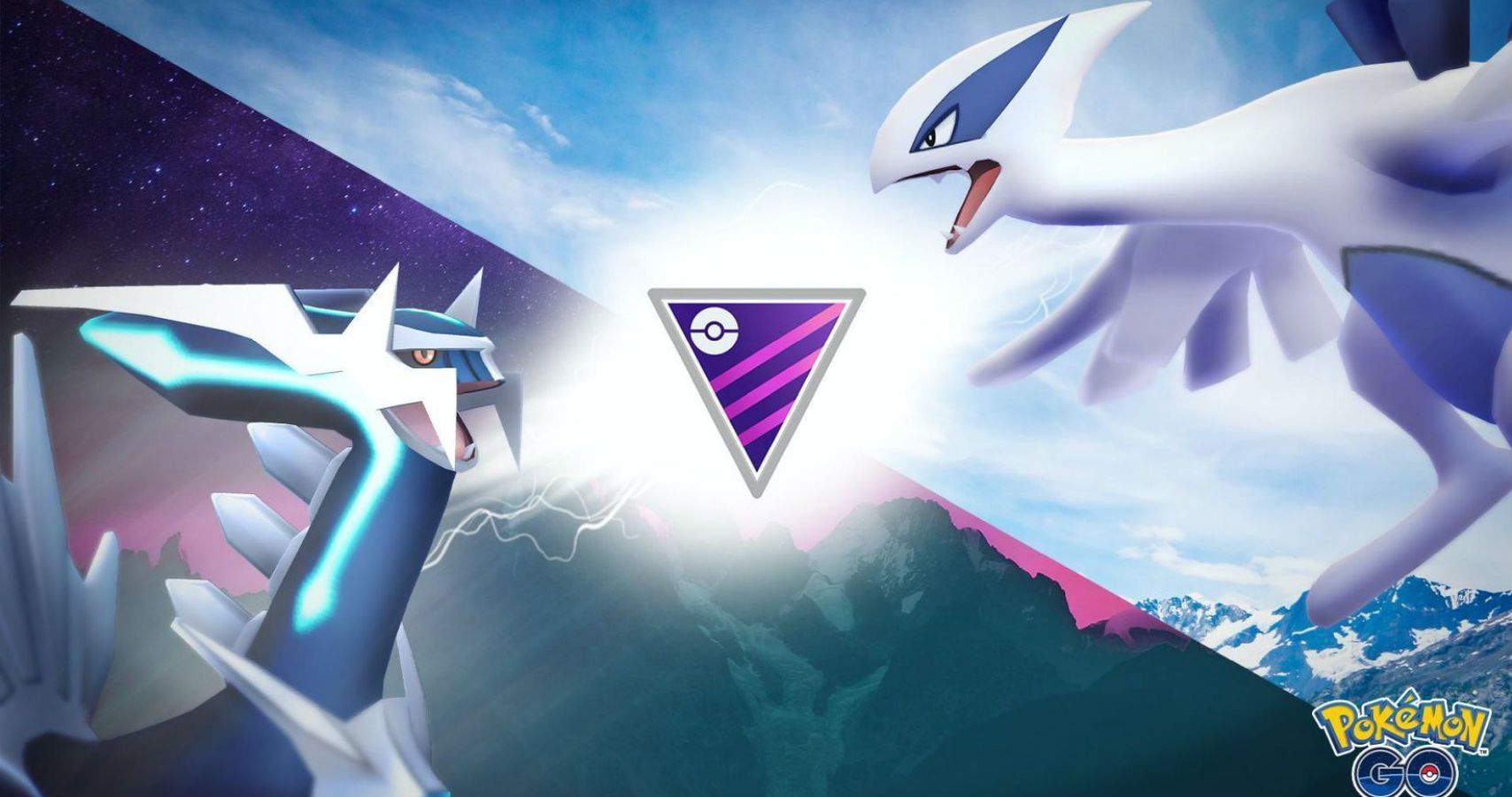 Other than Metagross and Pikachu Libre, the other encounters trainers will have in Battle League during its second season have been changed. Reaching rank four will summon a Stunfisk encounter, Rufflet will appear at rank eight, and Scraggy at rank nine. The other encounter rewards will change as the season progresses, but trainers will only need to win three battles out of five to get one rather than four.

Season 2 was supposed to start on May 1, 2020, and run through until July 6. It’s still unclear whether Niantic will shorten the amount of time trainers can compete in each league, or keep the duration the same and move the end date. Watch this space for news on that as soon as we get it.

Seraphine finally confirmed as a new Champ with K/DA collaboration