Pumpkin Jack will be haunting the PS4 on February 24 for those who carry that Halloween spirit year-round.

In this platformer, you play as Jack, a pumpkin lord that is helping the devil destroy the world. As you seek to kill your wizard adversary who’s defending mankind, you’ll be exploring multiple themed levels that are set in a spooky atmosphere.

Pumpkin Jack delivers a decent platforming challenge and a bunch of bone-chilling surprises along the way that constantly plays with your expectations. In one instance, Jack is in a cart on a rollercoaster-like track; you have to jump over obstacles and this section of the level delivers a spooky take on a classical song.

The combat is simple and doesn’t present the deep mechanics of a Devil May Cry, but Jack does acquire multiple weapons throughout the game that have their own pros and cons. He has access to a shotgun, scythe, sword, spear, and even a shovel. If you’d like a comparison of what the combat and platforming are like, take a glance at the PlayStation classic MediEvil.

What really draws your attention is the graphical style. Its lighting effects and color palette pop on screen. It oozes that Halloween atmosphere, thanks to its focus on eccentric green, purple, and orange look. No enhancements on the PS5 have been announced as of yet.

It’s quite puzzling Pumpkin Jack didn’t release sooner on the platform as it’s already available on Xbox One, the Nintendo Switch, and PC. The PS4 has sold over 100 million consoles around the world, eclipsing its competition in the modern gaming market. 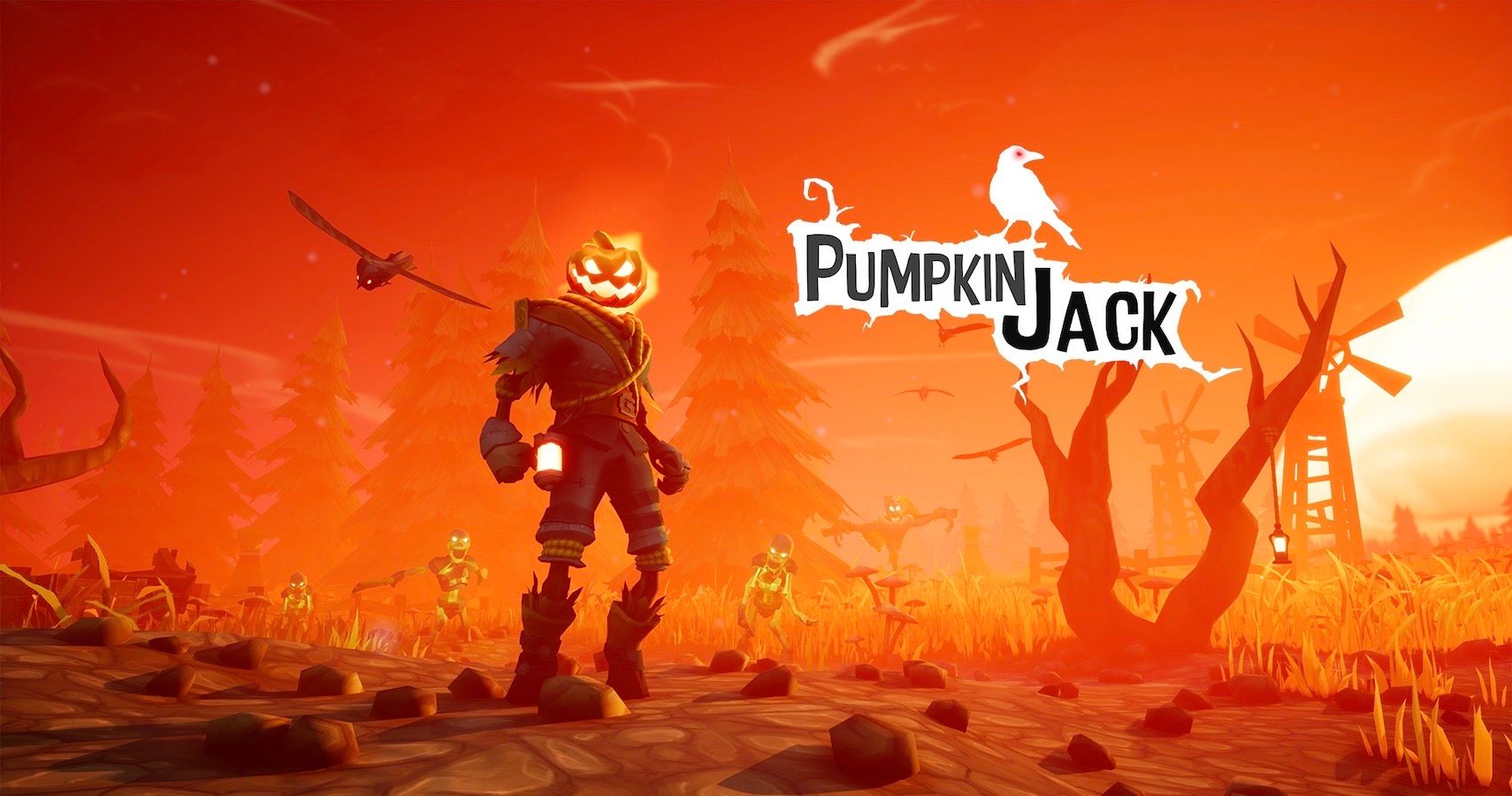 Despite the game lacking a PlayStation launch, the game has been positively received on Steam with a 94% rating while the games press gave it an average rating of 73 on MetaCritic. No matter the rating, we can’t deny that it’s a good option for a Halloween game.

The developer of Pumpkin Jack, Nicolas Meyssonnier, introduced a free Christmas update in December. By wearing Jack’s festive costume, the environment will begin to snow. Decorations are also placed throughout each level. A few other elements the developer introduced was Jack’s letters to Santa Claus and special gifts that can be collected during gameplay.

Next: Exploring The Mythology That Legendary Pokemon Like Rayquaza And Lugia Are Based On 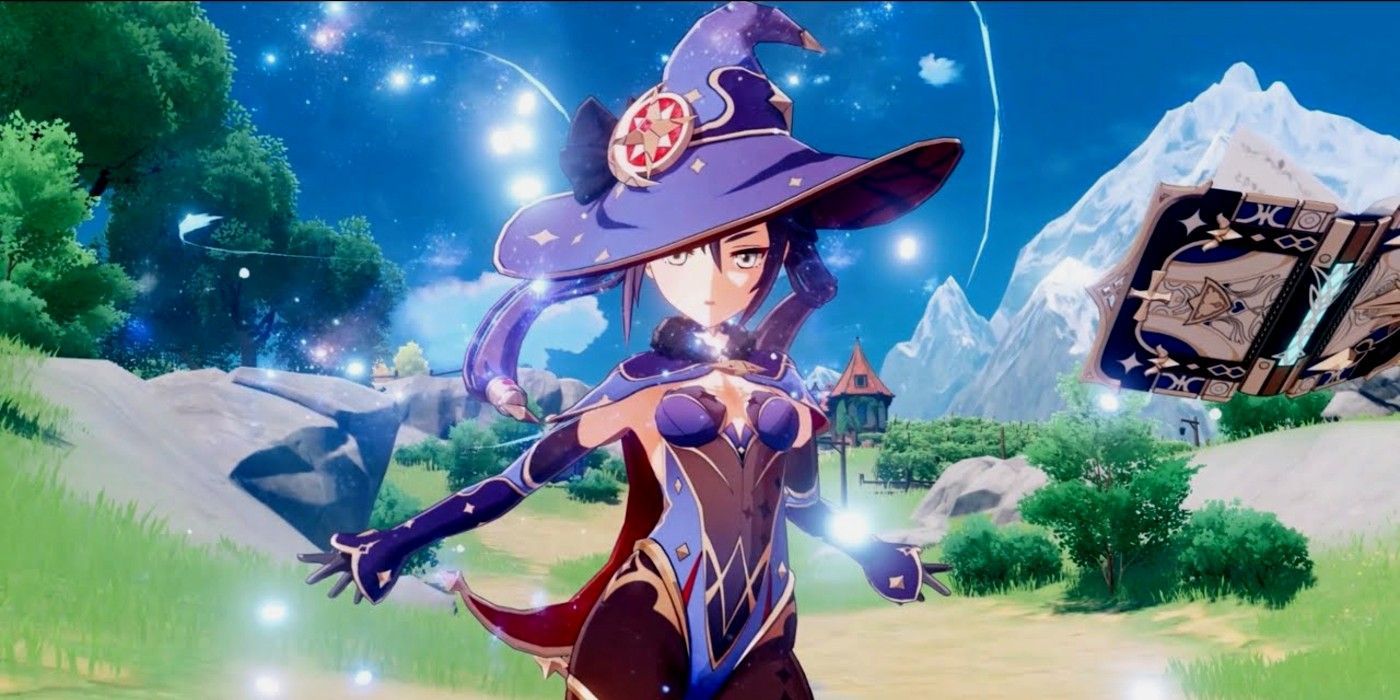 Tell Me Why – Collectibles Guide Chapter 1