After more than seven years on PC, Rust is finally coming to consoles. Although a firm release date wasn’t announced, Double Eleven said Rust is “locked and loaded” for a spring release on PS4 and Xbox One.

Rust will be running beta tests on consoles for the next few weeks before officially launching on the new platforms. The upcoming ports are being developed by Double Eleven, independent from the original PC version which was developed by Facepunch. The studio has previously worked on Minecraft Dungeons and Prison Architect.

If you happened to miss Rust Console Edition’s teaser trailer that dropped last week, you can check it out below:

Despite being almost as old as GTA 5, Rust saw a resurgence early this year when several prominent streamers began broadcasting the game on Twitch. Since then, the wild survival game has gone on to break several of its previous records – including doubling its player count.

Rust was first expected to arrive on PS4 and Xbox One last year, but due to difficulties caused by the ongoing pandemic, the game was delayed to 2021. “As a company in 2020, a year that has brought very challenging times for many, we’ve felt fortunate to be able to keep doing what we love,” reads an old post from Double Eleven. “We’ve always had some remote workers but moving the entire company home to keep everyone safe has presented challenges as we’ve found new ways to work with each other in the new normal that his year had in store for us.”

The game then received an official ESRB rating in January, leading many to speculate a firm release date was imminent. While we still don’t have a specific release date, it’s great to know that it should be arriving with the next few months.

“Rust is not for the faint of heart: the game boasts a steep learning curve and a huge, killer community of players,” reads the Console Edition announcement. “Befriend them, kill them – the choice is yours. Players will start out alone with nothing but a rock and a torch, finding and learning blueprints to make new and higher-tier weapons, armor, and defenses, building a growing arsenal to give you and your friends chances of survival.”

Rust Console Edition is slated to launch this spring. 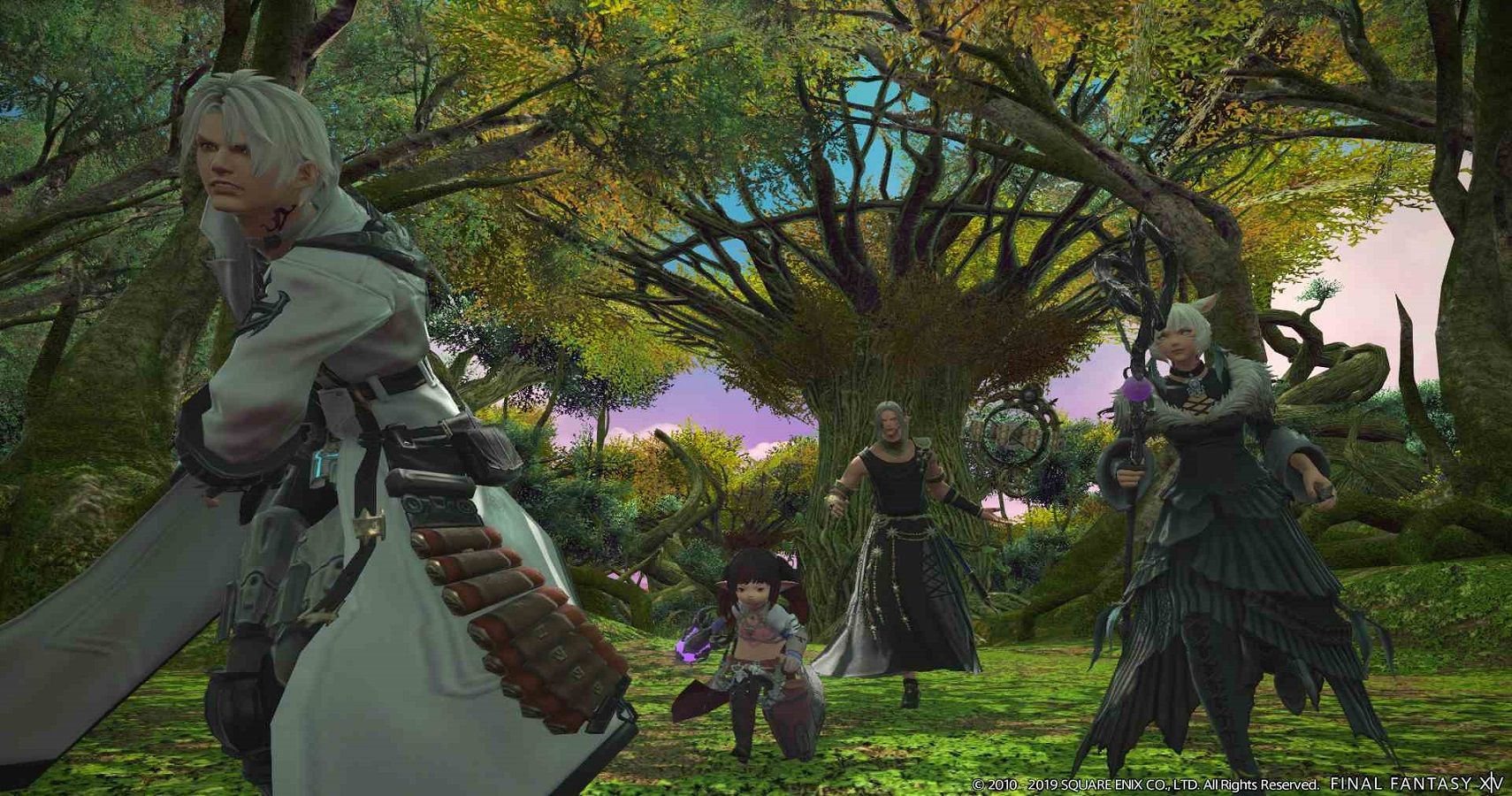 Mod Corner: If We Have To See This Creepy Among Us Sims 4 Mod, So Do You