The Sims 4 team has announced that the first DLC pack of 2021 will be called Paranormal Stuff. The contents of the pack appear to be based around “Happy Haunts,” the theme that came a close second in the community stuff pack voting that concluded around this time last year. As further details were released, we were delighted to see that the pack is bringing back Bonehilda.

The fan-favorite skeletal maid is set to return, however, there is a significant difference compared to her appearance in The Sims 3: Supernatural. Bonehilda no longer lives in a coffin. Instead, she is summoned using the seance table or circle. Many fans were upset about this new development but now Sims 4 builder SatiSim has come to the rescue with this coffin build that uses no CC.

SatiSim is well known for her stunning fantasy builds in The Sims 4 with her previous creations including several World of Warcraft cities. This build is on a far smaller scale but is no less impressive, being an incredibly accurate design made using just in-game items and Twisted Mexi’s T.O.O.L. mod. We highly recommend taking a look at the video, which shows the process Sati has used to build up the recreation layer by layer.

While the T.O.O.L. mod has been used to place the items in the build, you won’t need it to download the creation. To get the coffin in your Sim’s home simply enable the bb.moveobjects cheat before searching for the coffin under the EA ID SatiSim on the gallery. It will download as a small room and as long as the cheat is enabled, everything will be in place.

As well as base game items, the build also uses objects from Island Living, Cats & Dogs, Get Together, Jungle Adventure, Laundry Day Stuff, and Spooky Stuff.  If you are missing any of these packs, the finished coffin will not appear as it does above.

Bonehilda will be returning to The Sims 4 when Paranormal Stuff is released on January 26, 2021. While she won’t have her coffin with her you’ll be able to summon her anytime you like and she’ll also stick around to have a chat. For those who are so inclined, you can even WooHoo with her! Fingers crossed that this means Simmers with Vampires can use the coffin WooHoo interaction. It would go some way to healing the broken hearts of those saddened by the coffin news.

Next: The Sims 4 Paranormal Stuff: Everything We Know So Far 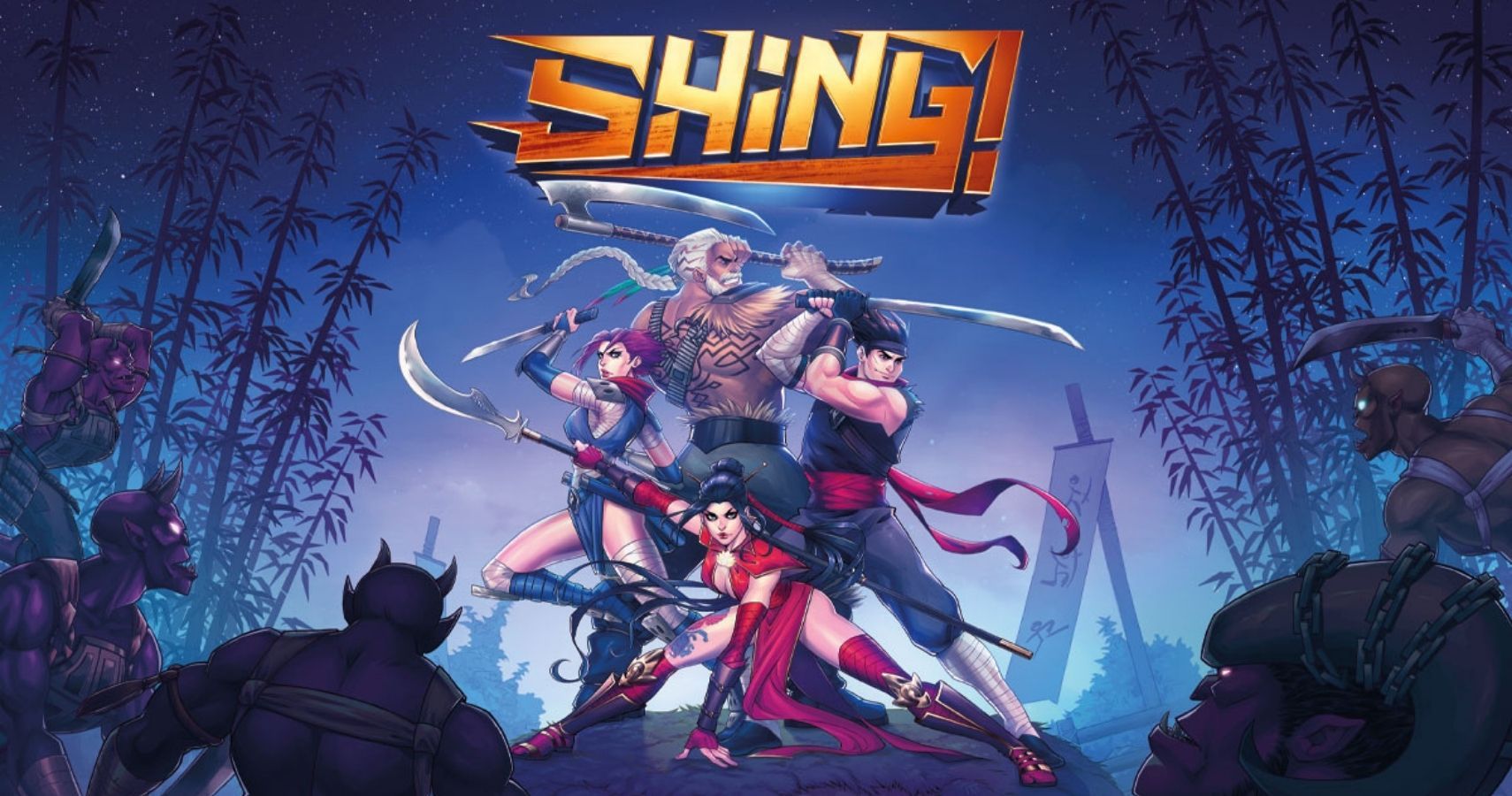 Everything Players Need To Know About Weapon Mods In Remnant: From The Ashes

Final Fantasy 14: The 10 Best Triple Triad Cards (& Where To Get Them)