Anyone holding out hope that Six Days in Fallujah, the resurrected military shooter about the 2004 Fallujah massacre, would tackle its subject matter with any kind of care should give up now. According to the game’s creator Peter Tamte, he and his team aren’t interested in political commentary about the event and are looking to simply create a video game. It’s like that old argument Ubisoft loves to pull out despite co-opting political imagery for every game it releases.

In a lengthy interview with Polygon about the development of the game, Tamte explains, “For us as a team, it is really about helping players understand the complexity of urban combat. It’s about the experiences of that individual that is now there because of political decisions…Just as that [Marine] cannot second-guess the choices by the policymakers, we’re not trying to make a political commentary about whether or not the war itself was a good or a bad idea.”

Going further, it seems Tamte isn’t concerned with accurately portraying the battle either. As Tamte says, “I have two concerns with including phosphorus as a weapon. Number one is that it’s not a part of the stories that these guys told us, so I don’t have an authentic, factual basis on which to tell that. That’s most important. Number two is, I don’t want sensational types of things to distract from the parts of that experience.” 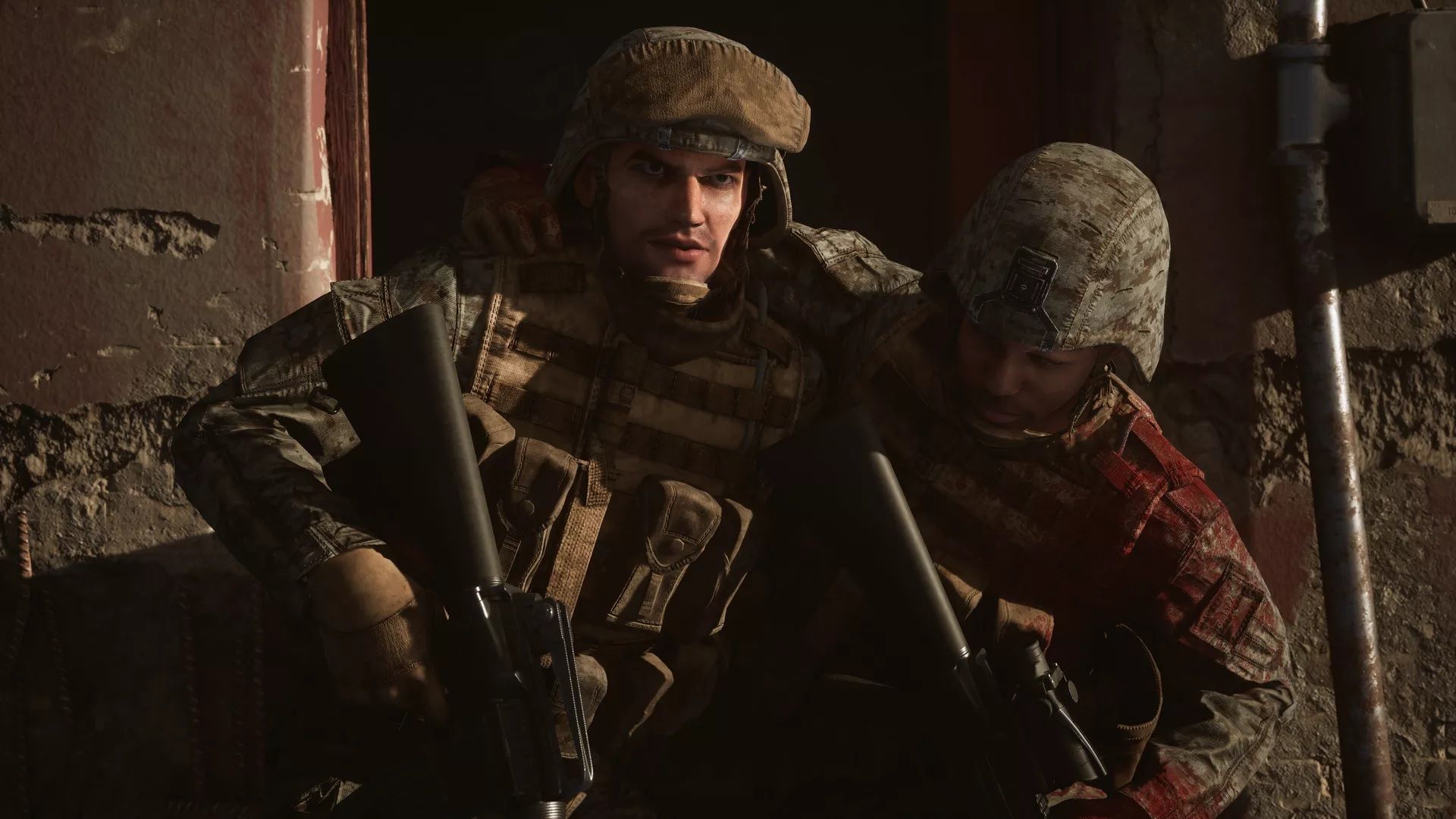 Despite having worked with many of the soldiers involved and even taking stories from a journalist covering the event (whose name is being withheld for their own safety), Tamte wants players to do their own research after experiencing Six Days in Fallujah. “Perhaps playing the game will make them curious and they’ll want to learn more about all the things that have happened in Fallujah since the 2004 battle, and that will lead them to their own conclusions from doing the research.”

After hearing the news of this game’s resurrection last week, I wanted to give the benefit of the doubt to its developers. Games have come a long way since 2009 and there was a chance in a post-Spec Ops: The Line world that Six Days in Fallujah could be done well. Sadly, it seems this is going to be a case of revisionist history where the US is portrayed as the good guys saving the subjugated Iraqi citizens.

The shooter originally drew the ire of many industry pundits when it was announced more than a decade ago. Being focused on such a recent and atrocious event, it mostly came off as bad taste to be creating a piece of interactive media about what is considered an American war crime. It doesn’t seem like Six Days in Fallujah is very concerned with shedding that image, which is a complete and utter shame.

The Witcher 3: How To Get Each Ending For The Baron