Between all the classes, gauntlets, and rune choices in Spellbreak, there are a ton of ways to customize your build. With all that choice, though, there comes the risk of picking something that is actually kind of terrible. You only get to pick one rune, so making sure the one you choose is actually benefiting you goes a long way in determining your placement in a match. Here are some of the best runes in the game to help you cast your way to victory.

While every rune in the game does technically fill a specific role better than the others, they are by no means all created equal. Some, like the movement runes Flight and Teleportation, are great in the early game for fast looting, but become far less useful when you’re forced to go toe to toe with other players. The best runes will be useful from the start of a match all the way to the end, no matter what build you’re running. 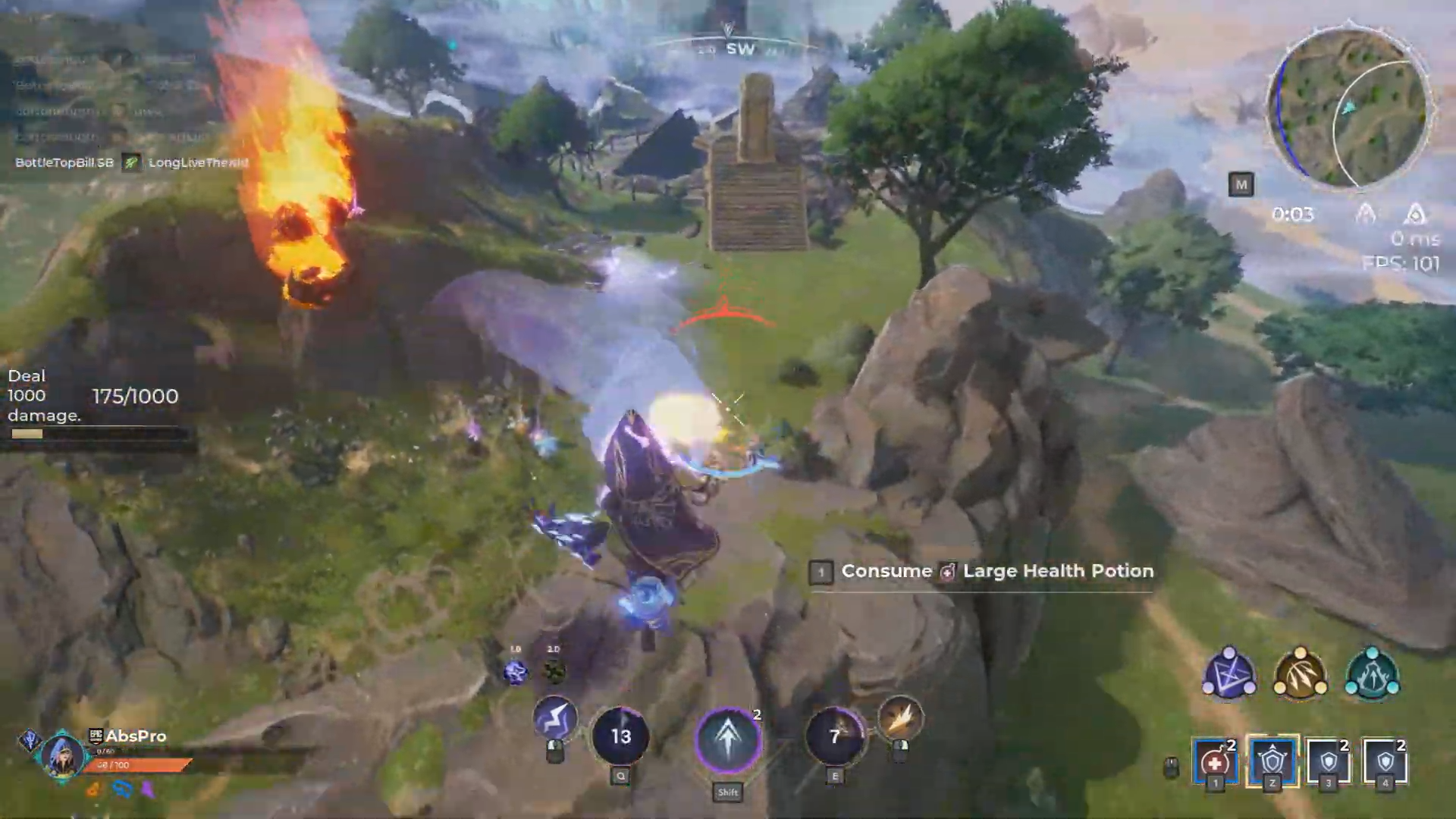 Two runes that have proven themselves as essential for players to master right away are the Springstep and Dash runes. While they do help with that early game loot phase, like Flight and Teleportation, they both have far more utility beyond that initial phase of the game.

Springstep has an edge over Dash because, while they both are fast movement options, Springstep also gives you an elevation advantage. That alone makes it great for traversal, but an amazing dodge and repositioning option during a fight. Learning how to implement this skill into your fights to avoid and counter incoming attacks, will make you a killer threat once you learn to control the trajectory and can keep laying on the damage while zipping around the area.

Dash isn’t as good only because it isn’t as versatile in terms of dodging on its own. Any ground attacks, like Shockwave, will still need to be jumped over, but if you’re running a Stoneshaper yourself you may want to keep close to the ground. 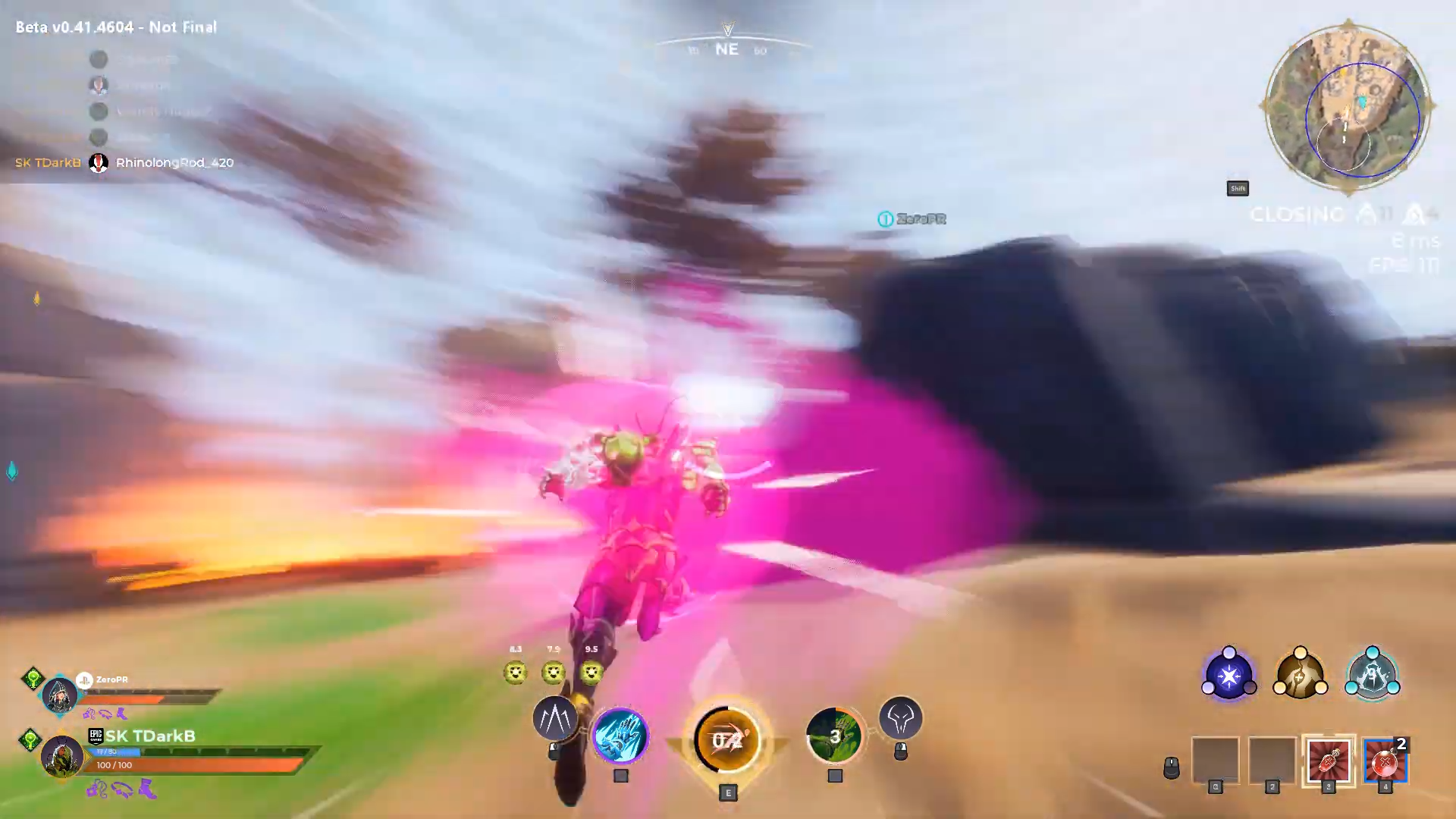 Both Springstep and Dash benefit tremendously from the Runic Fluency Talent that grants you two charges of each rune’s ability. Having two Springsteps or Dashes gives you that much more mobility and evasion during a fight, but also enough movement to keep up with an enemy attempting to run away from you with Flight or Teleportation.

Featherfall is a poor rune choice compared to just about every other in the game. The only benefit it has is giving you more air time, which really only helps when fighting a Stoneshaper or Toxicologist that deal damage on the ground, but that’s hardly enough to make it worth picking over anything else. If you’re up against players who know what they’re doing, they’ll have a plan ready for taking down aerial targets anyway. 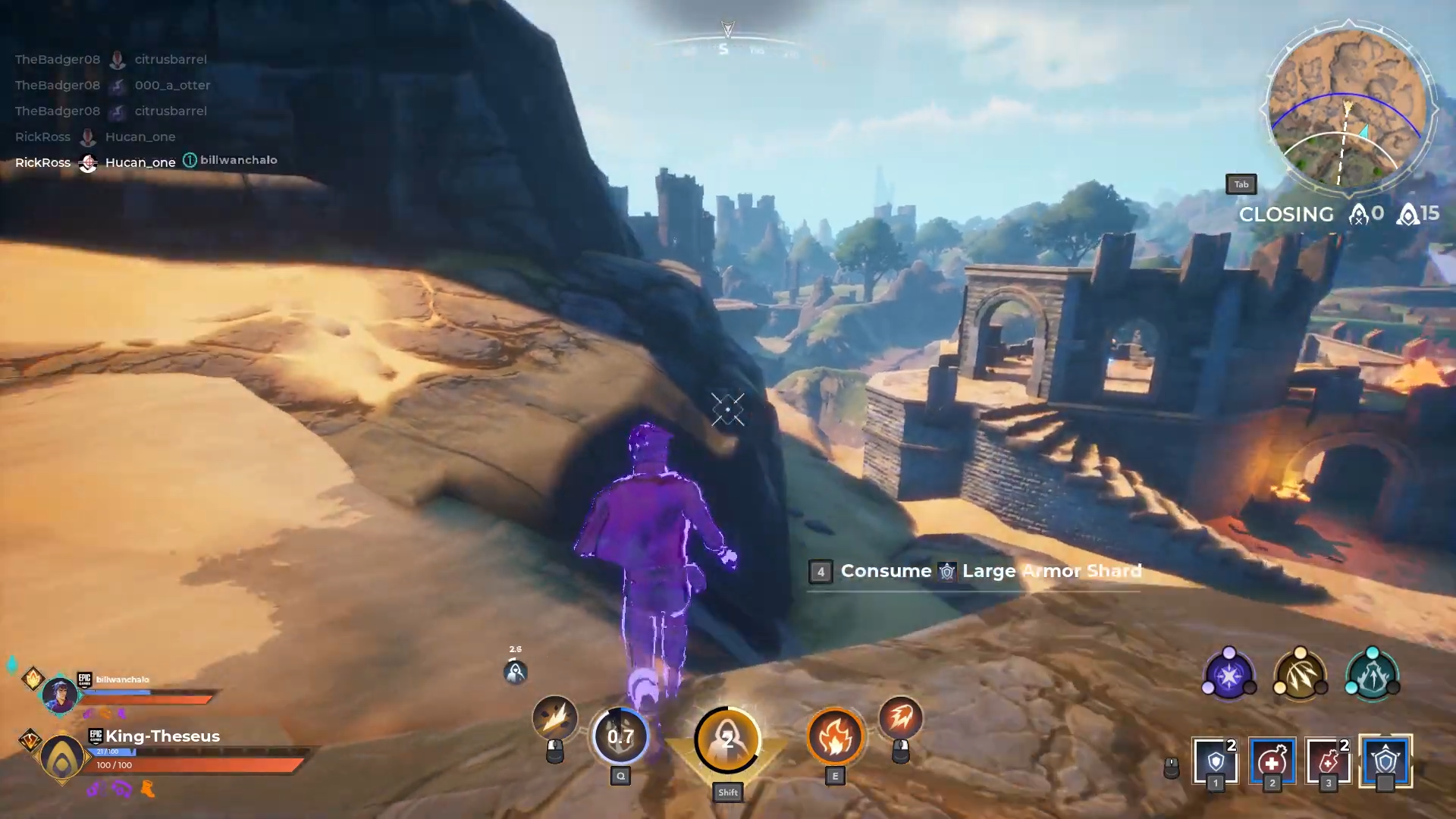 Another tempting rune that isn’t actually worth the time is the Invisibility rune. Sure, it can help you survive a little longer or escape a battle, but that will rarely be the deciding factor in actually winning a match. Also, being invisible isn’t actually full invisibility, so an experienced player will still be able to take you out. Overall, both of these runes promote bad habits that won’t help you take down opponents or win games in the long term.

Sea of Thieves Update: Servers down for Heart of Fire patch

Final Fantasy Strategy Game, War Of The Visions, Now Up For Pre-Order

The technologies the world is using to track coronavirus — and people