Syrup and the Ultimate Sweet is heading to Xbox, PlayStation 4, and Nintendo Switch today.

“In a magical town there lives a candy alchemist, Syrup, who one day discovers a candy golem in her basement,” reads the description of the visual novel game, Syrup and the Ultimate Sweet. “Where did she come from? Who could’ve made her? Go find out! Featuring a memorable cast of colorful characters and 10 unique endings. Your choices affect the story! Will Syrup achieve her dream of making the Ultimate Sweet, or will she meet a much more tragic fate…?”

Well. We could tell you, but that would ruin the surprise of 10 different possible endings as well as a cast of incredibly memorable characters that range across the LGBTQ spectrum. If these things sound appealing to you (and they should), then Syrup and the Ultimate Sweet is for you. 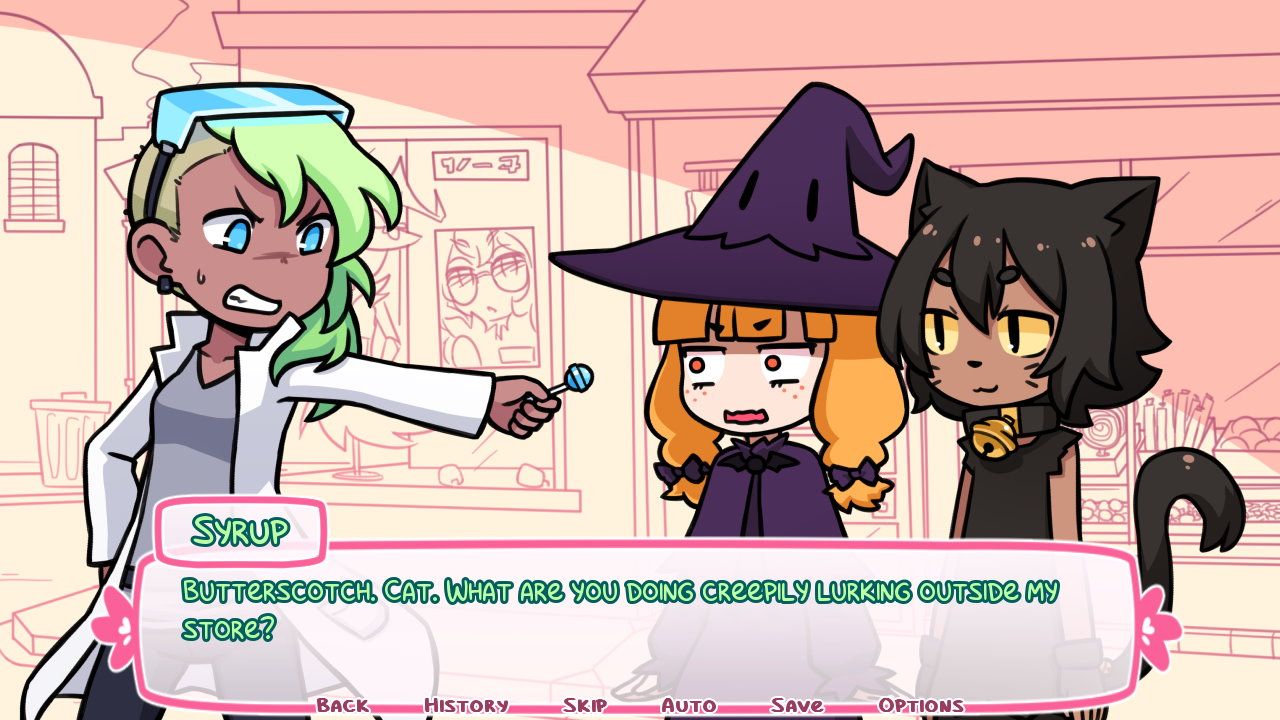 It’s also available for the PlayStation Vita, which is noteworthy. Sony stopped making Vitas last year, and although they’re still supporting Vita with software updates, the end of the Vita is coming. Pretty much the only thing keeping it alive at this point are indie developers like Nami making visual novel games, a genre that the Vita has claimed seemingly out of nowhere. 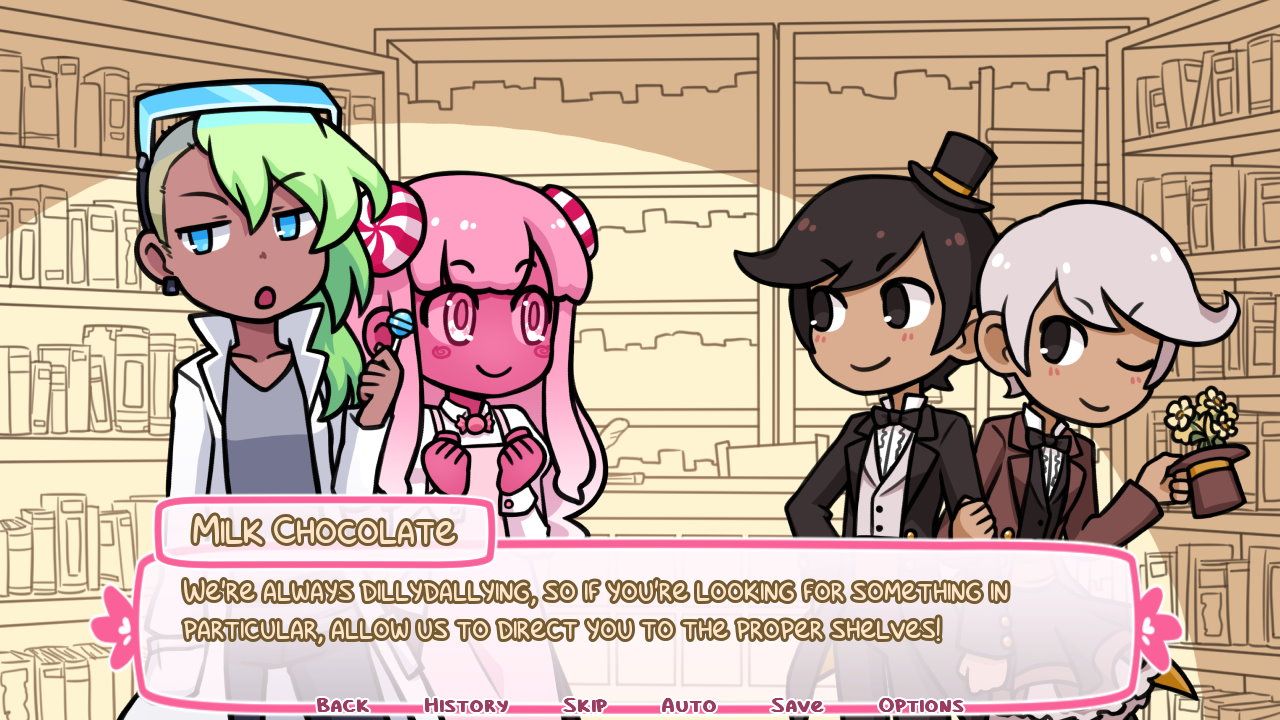 Features that Syrup brings to consoles include a brand new image gallery to check out sketches, promo art, and illustrations, as well as a new ending guide to help you figure out which of the game’s 10 different endings you have unlocked. There’s also French and German language options now to go along with Spanish, Portuguese, and Korean.

Assassin’s Creed Valhalla: All Of The World Events In Ledecestrescire (And How To Solve Them)

Alliance reach the grand finals at ESL One Birmingham Online 2020