Dontnod Entertainment’s incredible Tell Me Why is relatively tame regarding collectibles, featuring only five total in its first chapter. The collectibles in this chapter are figurines that are spread out across the chapter’s nine parts. The following two levels features eight and three collectibles, respectively.

This guide will cover all five of the collectibles, but will remain spoiler-free. Achievement and trophy hunters may be slightly disappointed to find that you will only get a rewarded for one of the five collectibles, that being the second one, though perfectionists may still be interested in finding the whole lot of them.

The first of the five collectibles can be found in the second part of the chapter, “Long Time No See” after the opening cutscene. There are actually two goblins to collect, but the first is unmissable and part of the story, so you will find that one naturally during your playthrough. The more subtle of the two can be found in Tyler’s room as soon as you take control of of the character, sitting atop a red shoebox on the desk. 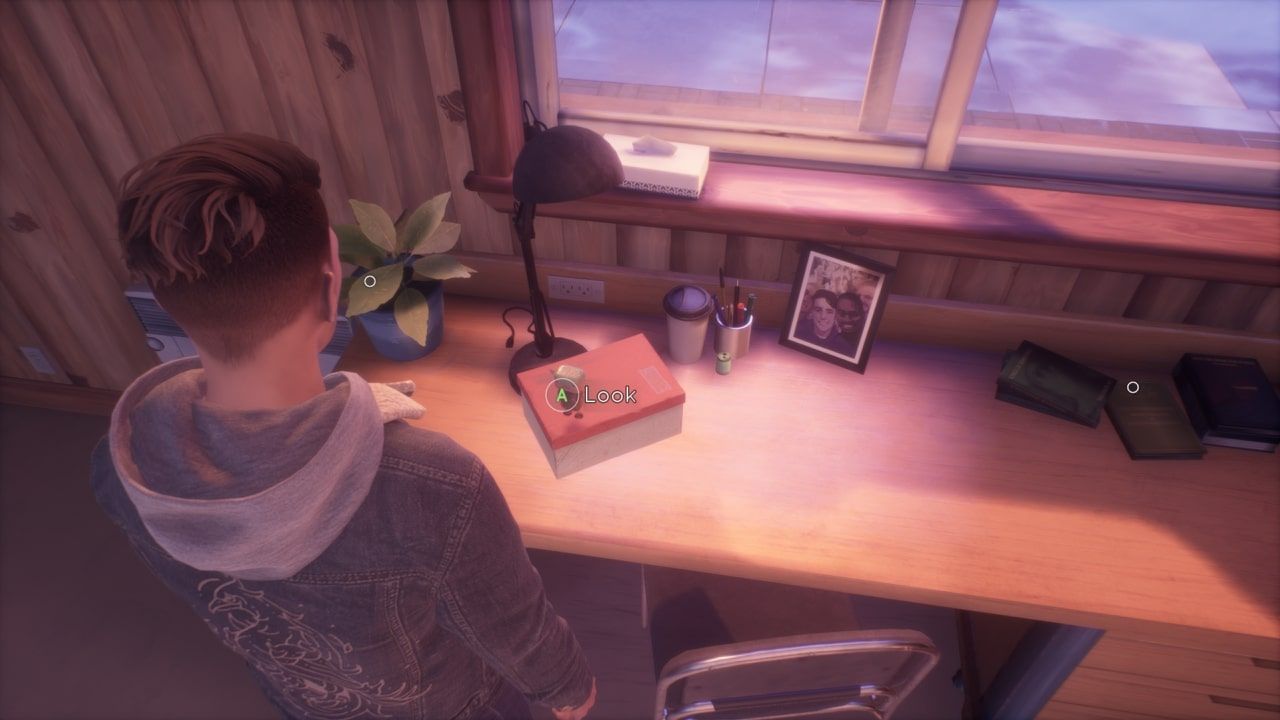 Once you’re at the fourth section of the chapter, titled “A Big Wooden House”, you will eventually come to a point where you need to crawl underneath the deck in the back of the house. Once under, follow the path around until you see a small orange toy truck in front of you. Go right of the truck into a small room where the figurine can be found on the ground. 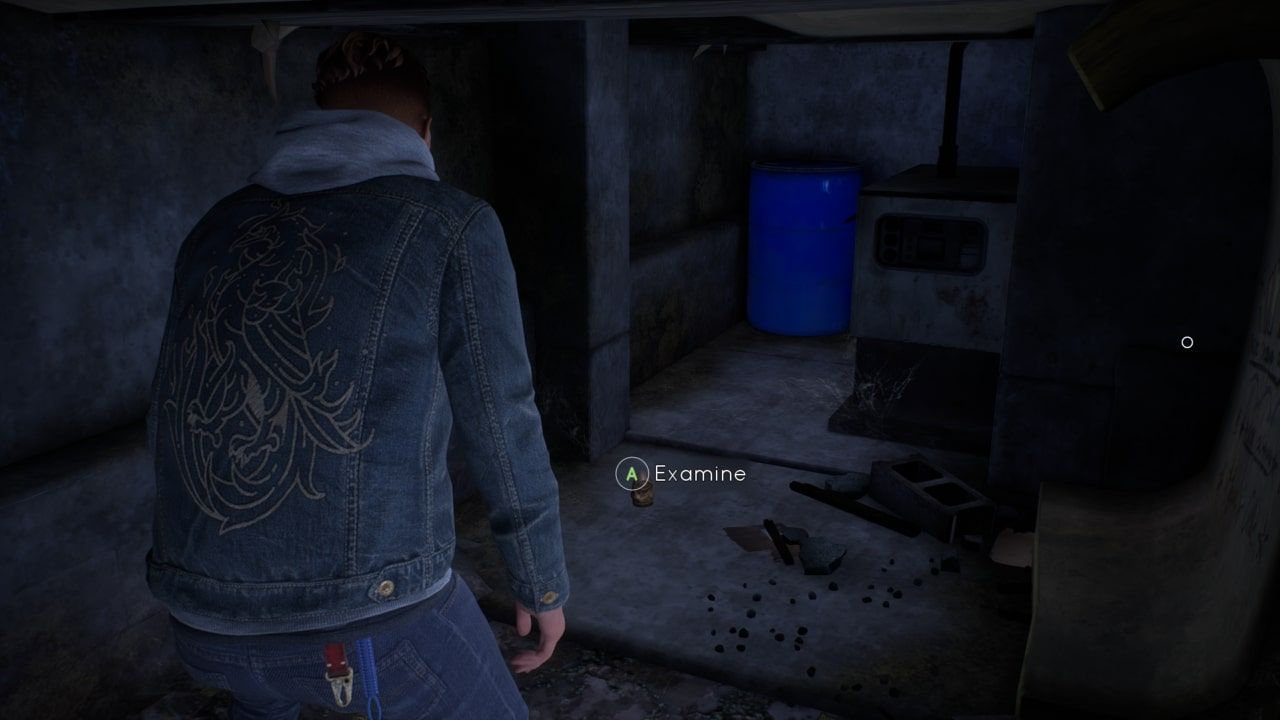 Once returning downstairs in the house, take a right and cut through the kitchen to find a locked red bedroom door on the other side. You will have to solve the puzzle on the door to enter the room by rotating the three circles on the door. Rotate the first so that the moose is upright, the second such that the bear is upright, and the third such that the pelican is upright. This will open the door and allow you entry. Inside, head to the opposite side of the bed to find the third figurine of the chapter on the floor. 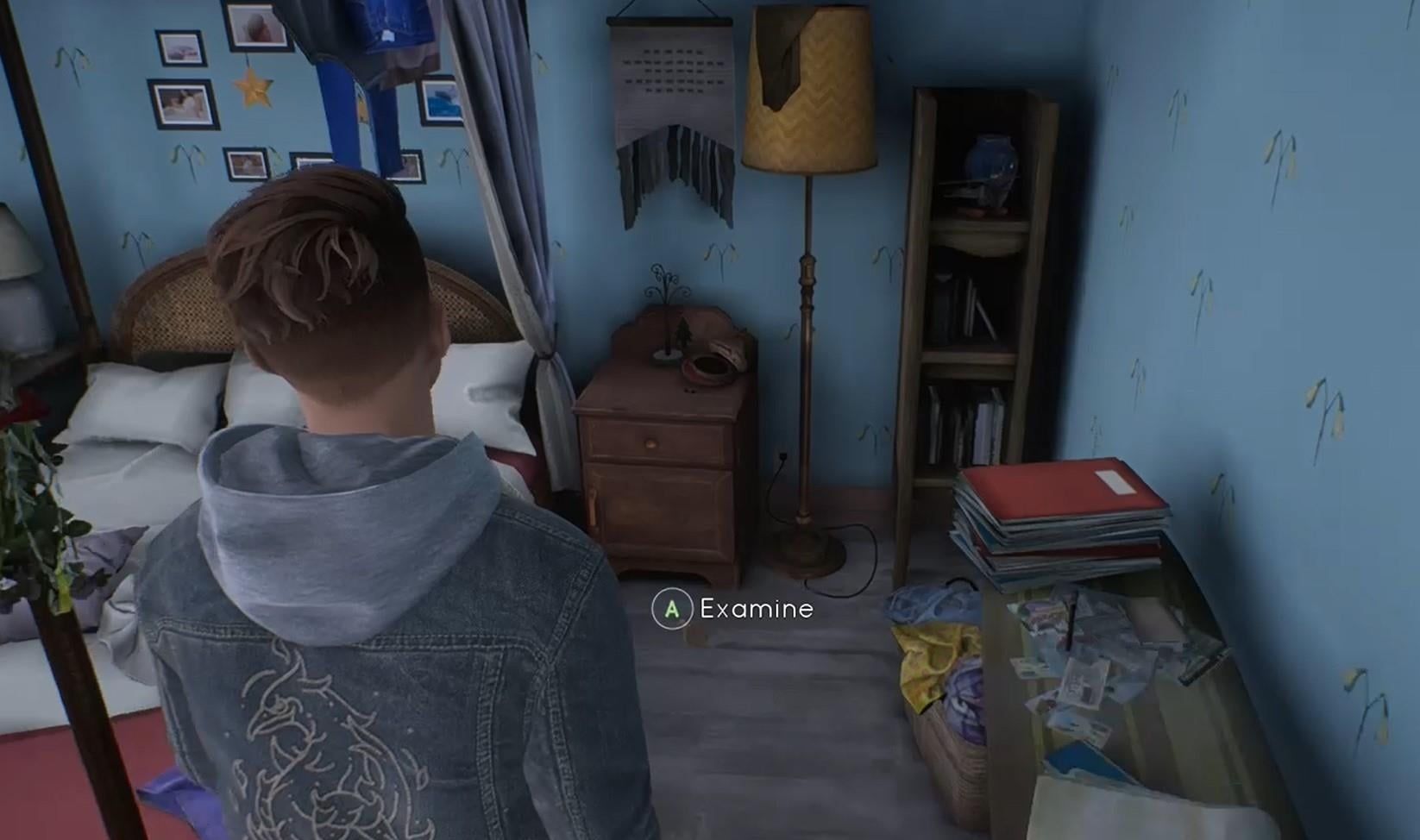 Inside the shop in the “Rashomon” section of the chapter, after having Tom put on the music and reliving some memories, enter Tessa’s office and head towards the silver cabinet against the wall opposite the door. Inside this cabinet, you can find the pelican figurine on the right. 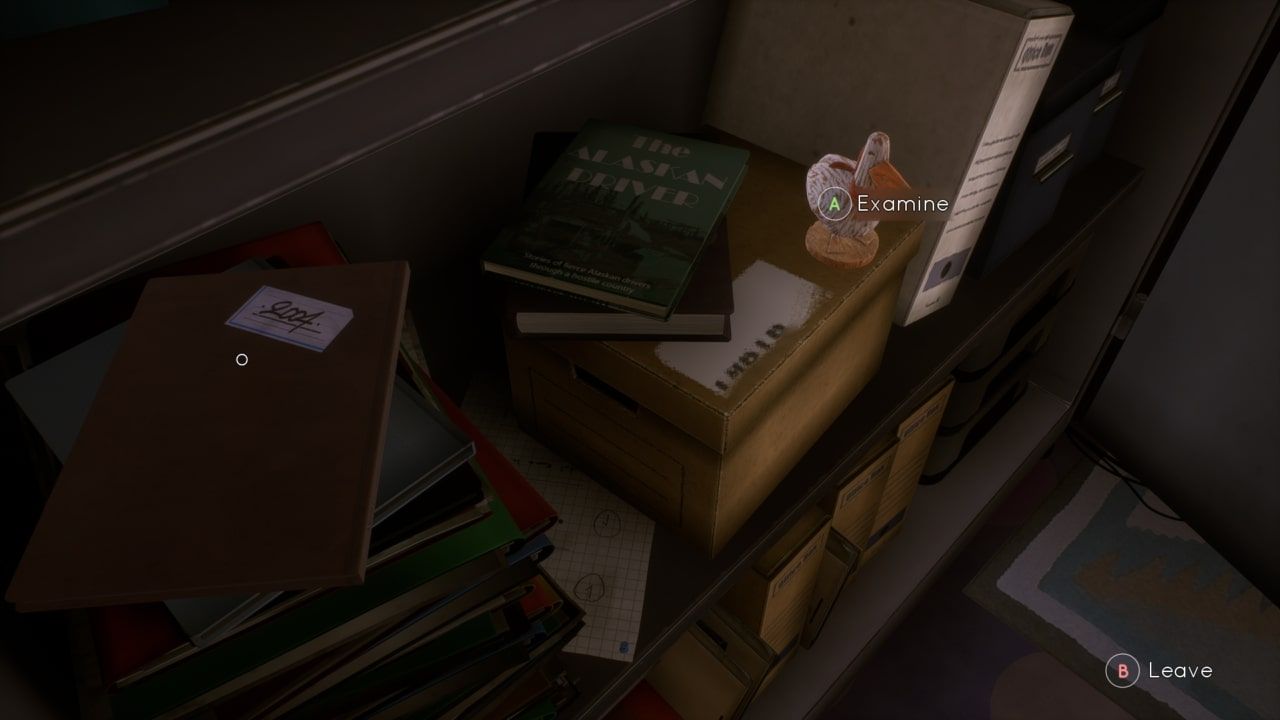 In the “To Serve And Protect” chapter, downstairs in the police station, you will eventually come to an office across from the locker room, which is found through the last door on the right in the main corridor downstairs. In the back right corner of the room, sitting on the floor by a blue cabinet will be the final collectible of the first chapter. 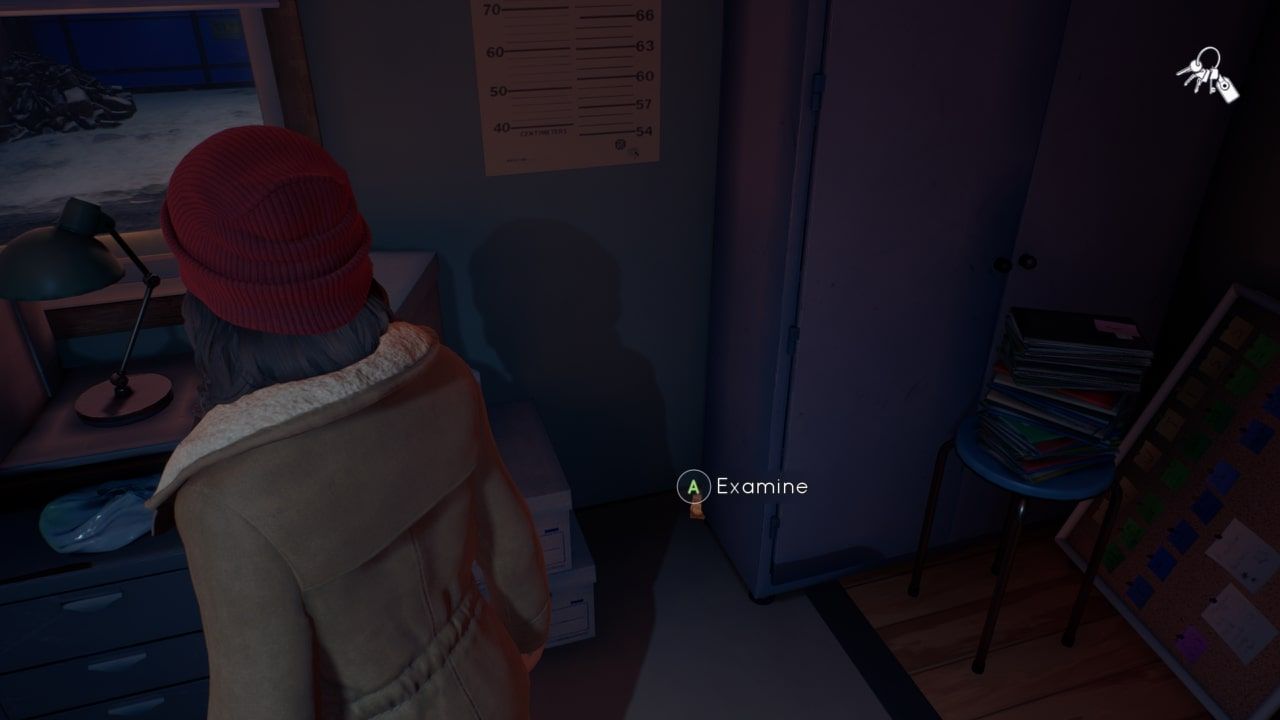 The streamer Tyler1 joins T1 as a content creator