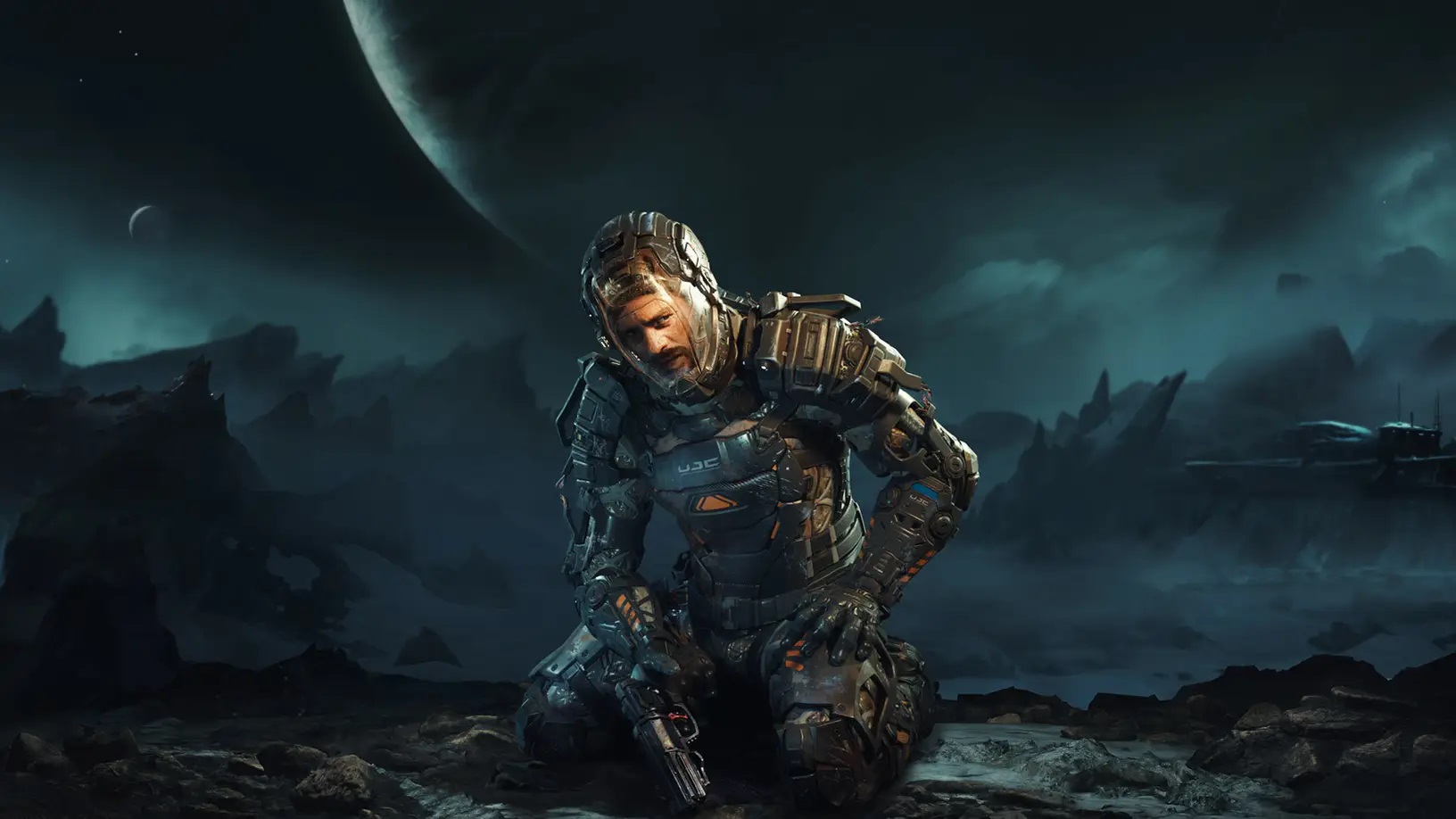 The first real update in over a year for The Callisto Protocol shows off its gameplay, protagonist, and how scary it’s going to be.

If you’re disappointed by the Dead Space remake shaped hole in this year’s release schedule, you’ll be happy to know that The Callisto Protocol will be filling that void.

A year and a half since it was first announced, we’ve finally got a proper look at the new game from Glen Schofield, the creator of Dead Space, as well as some concrete details beyond it just being a horror game.

Set in Black Iron Prison on Callisto, one of Jupiter’s moons, in the year 2320, prison inmate Jacob Lee must fight for his life when the other inmates and prison guards begin mutating into monsters called Biophage.

Since it debuted as part of the most recent State of Play, Schofield has spent some time hyping up the game’s unique PlayStation 5 features.

Namely, the 3D audio capabilities and the haptic feedback of the DualSense controller, which will let you feel things like the swing of your stun baton and the footsteps of heavy enemies.

Aside from the baton, you’ll also have a gravity weapon called a GRP, which Schofield says will ‘seamlessly blend melee combat and gunplay.’ Some examples of its use include freezing enemies in place or throwing them into environmental hazards.

This isn’t an action game, though. Schofield’s PlayStation Blog post makes it clear that he wants his game to be as scary as possible, saying ‘The Callisto Protocol is a survival horror game, so players should feel helpless.

‘Jacob isn’t a soldier, and every encounter is a life and death struggle. Ammo, health, and weapons are precious, and players will need to scour Black Iron for any advantage they can find.’

Speaking of Jacob, Schofield also reveals he will be played by Josh Duhamel. While he’s probably best known for his movie and TV roles, like the live action Transformers movies and Netflix’s Jupiter’s Legacy, he’s already made a couple of video game appearances before.

He voiced the character High Volt in 2015’s Skylanders: SuperChargers and provided the voice and motion capture for William Pierson in 2017’s Call Of Duty: World War 2.

While The Callisto Protocol is coming to Xbox and PC as well, the blog post mentions that pre-ordering it for PlayStation will net you a Contraband pack. Whatever it does, it will apparently provide some early advantages.

The Callisto Protocol releases on December 2 for Xbox One, PlayStation 4, Xbox Series X/S, PlayStation 5, and PC.

What will it take to make good on the promise of the metaverse?

Everything you need to know about Diablo 3 Season 26, coming later this week