The team behind The Sims 4 has provided an update on their website addressing what updates are in the pipelines for how skin tones are represented in their game.

On October 6, 2020, the PC and Mac versions of the latest major instalment in The Sims franchise will be getting an update for the base game around the skin tones which are already in the game, and two of the base game’s existing hairstyles too. Console versions of the game will be receiving their own same update on November 10, 2020. 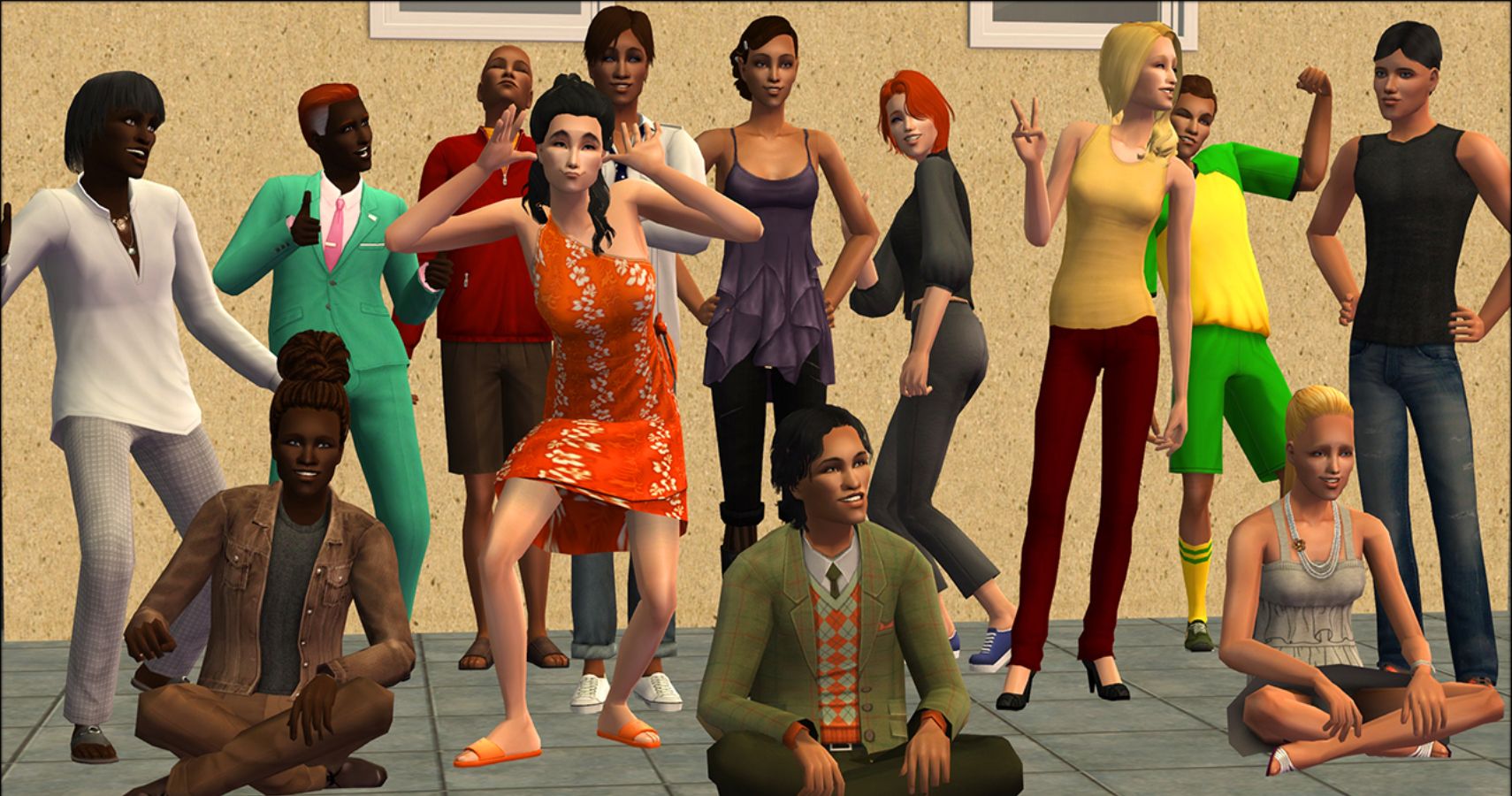 While the team doesn’t specify exactly which hairstyles will be getting spruced up or how, they do mention the need to reflect more accurate representation in the base game through this particular avenue. They also do provide some detail around the skin tone changes coming up, including an expansion of the game’s skin tone variety, and improvements around the “blotchy artifacts and ashy appearance of darker skin tones on mid and high spec machines.”

They then go on to reveal what other “bigger changes” are coming up thereafter, too. In December, at least one hundred new cool-, neutral-, and warm-toned skin tone swatches will be added to the base game, “with a particular emphasis on darker skin tones.” Sliders to adjust the lightness and darkness for each new and existing skin tone are also going to be popped into the game, as well as ones for makeup, and a further two improved hairstyles. 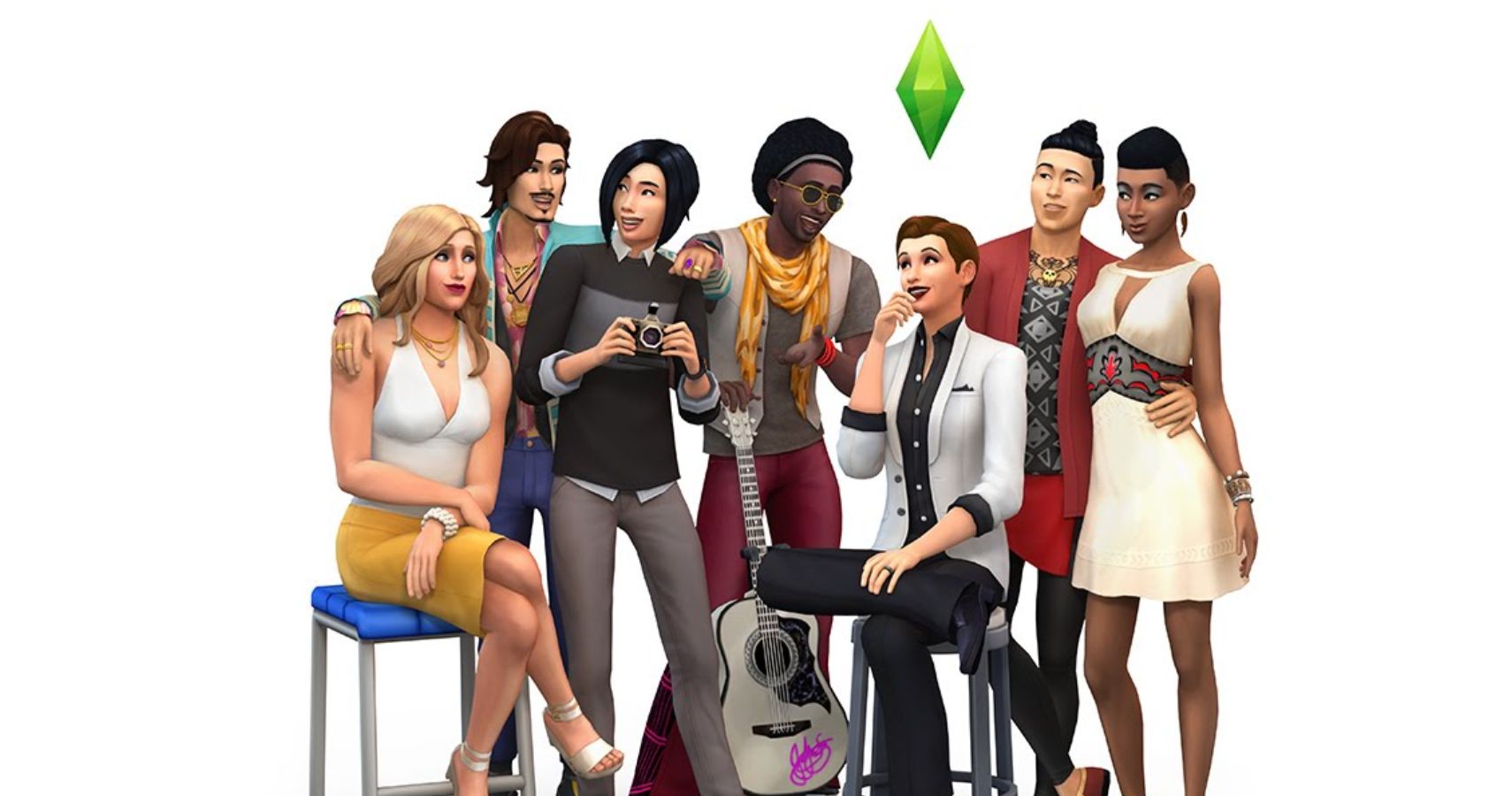 The team at EA have reassured fans that they are funnelling considerable effort into enhancing the game’s diversity and representation factors. Their aim is to reach “an entirely new level of control” over players’ customization of their Sims “so they can look as flawless as possible,” they say.

They are also apparently doing so in collaboration with “external partners, including talented and diverse community members, to make sure we get this right.”

Hades Review – A Game Fit For The Gods

Jeff Kaplan announces that Open Queue will return to Overwatch