We’re approaching the halfway point to Sea of Thieves’ first season, which means it’s time for a mid-season update. That means a bunch of limited-time event rewards, some new loot in the Pirate Emporium, and a brand new charity sale.

But before we get to all that, Hunter’s Call trading company is setting up to host an event starting next week that’s all about fishing. The Festival of Fishing will run from February 25 to March 19 and give pirates the chance to earn all-new Fishing Rods that are themed after Sea of Thieves’ various merchant factions. There’s one for the Gold Hoarders, the Merchant Alliance, and the Order of Souls that looks just a bit creepier than the other two. There’s also a fourth fishing rod that’ll be based on the Frostbite cosmetics.

That all comes next week, but what’s available right now is the new Dark Adventure equipment set. This includes weapons, clothing, and musical instruments, and all are available now at the Pirate Hideout. Intended for Sea of Thieves’ “most dedicated players,” Dark Adventure gear will cost you a LOT of gold, so bring deep pockets.

New Twitch drops have arrived, including the Gilded Phoenix shovel, spyglass, pocket watch, and fishing rod, along with a new dance emote. All can be earned by watching popular Twitch streamers for a set amount of time between now and February 23.

In the premium Pirate’s Emporium, the new Rogue Tinkerer ship set and matching costume will make you look like a steampunk pirate, while the Reaper’s Heart cat joins the monkey and parrot that were introduced last year. There’s also a set of new romantic emotes and a free Point and Laugh emote so that every pirate can mock their first mate.

Also, the Sales of Hope brings another charity sail sale with all proceeds going to help Great Ormond Street Hospital. You can see these sweet sails in the trailer below.

Next: 10 Things To Know Before Starting Sea Of Thieves 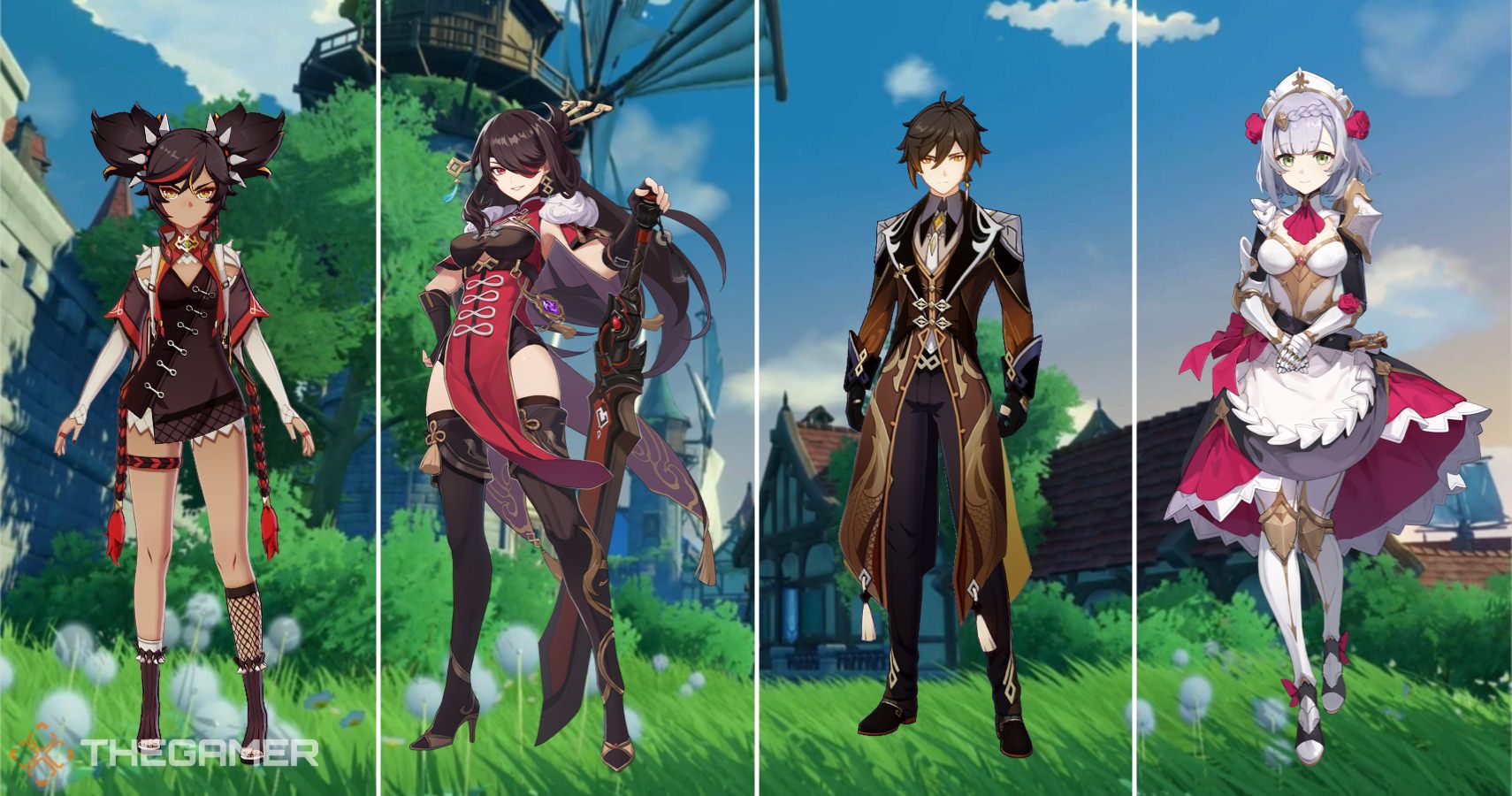