Besides having the most ridiculous sales numbers of any game ever released on Steam Early Access, Valheim has also broken into the top three games on the platform in terms of concurrent players, with a peak of almost 500,000 two weeks ago. That put it over the likes of Dota 2 and PUBG. Valheim is still the top-selling game on Steam for the fourth week in a row, and it’s broken into the top 20 games on Twitch in terms of viewers.

To celebrate the milestone, Iron Gate Studio has given us a few more interesting stats. Players have spent more than 15,000 combined years playing Valheim (quite the feat for a game that’s been out for only a month), and people have watched Valheim streamers for a combined 35 million hours on Twitch. Valheim is now the 39th highest-rated game on Steam (up from 57 just a few weeks ago), and Iron Gate’s five-person team couldn’t be happier with those numbers.

What’s perhaps most astounding about Valheim’s success is that it’s still an early access game, with all the flaws inherent with a game still in development. For example, previous patches from last week have caused a latency issue to crop up for multiplayer games. Valheim’s latest patch temporarily solves that issue for dedicated servers by having them connect directly to players rather than route through Steam’s Datagram Relay service. Valve is reportedly working with Iron Gate to solve the problem, which will hopefully be fixed in an upcoming Steam client patch. 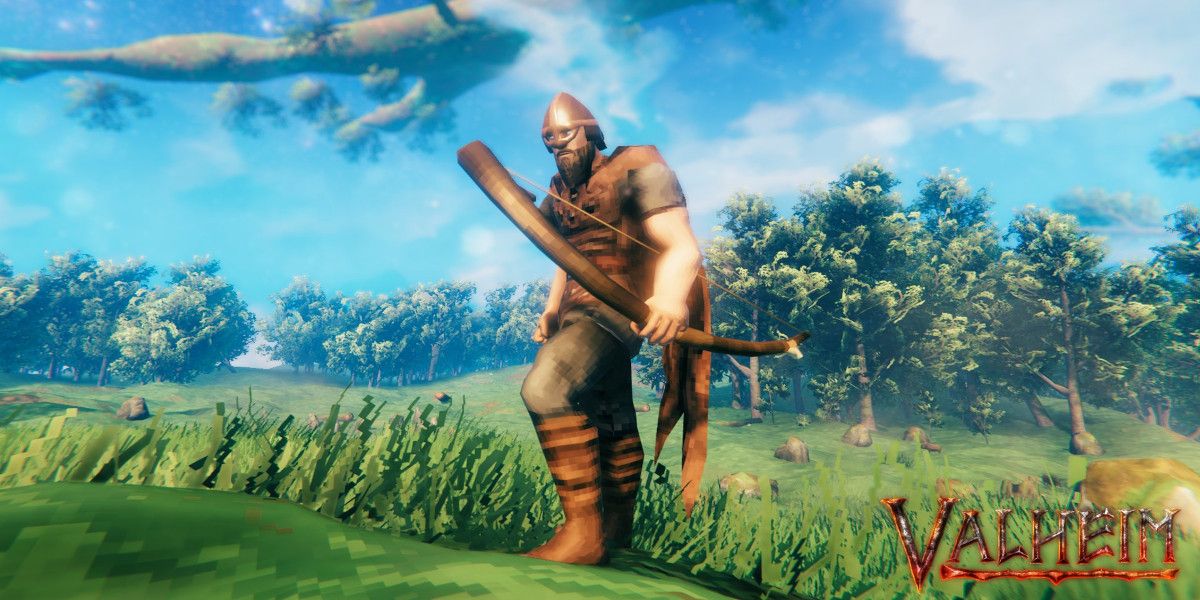 In the meantime, playing solo comes with no risks other than to yourself. Players are finding that without the game’s full load of content to grind through, they need to find other projects to occupy their time. One player decided to create a gigantic ice ramp to launch their Viking longboat into the ocean, but the results were somewhat unexpected. 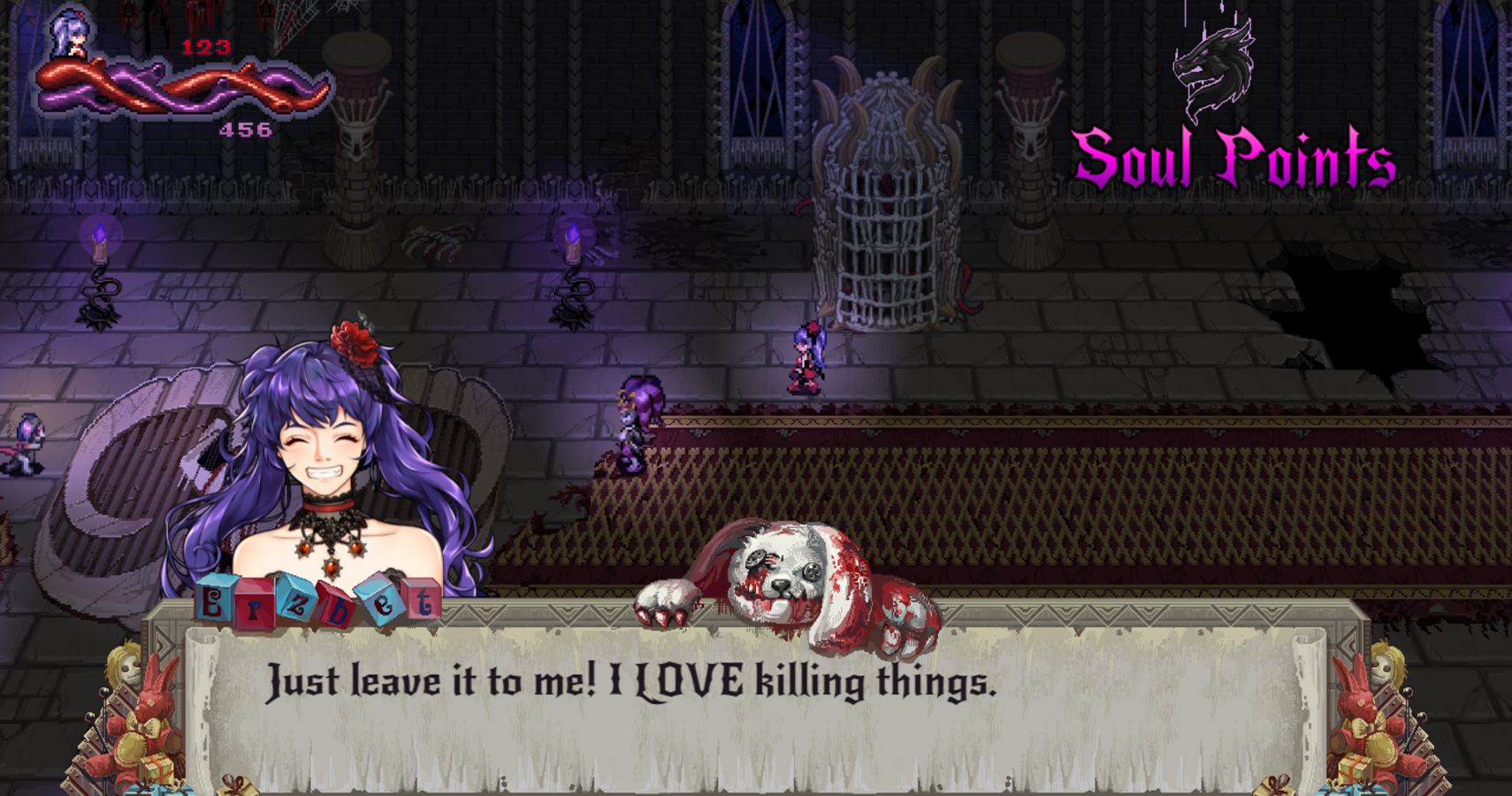 Quake In Fear Xbox And PS5, Souljia Boy Is Making Another Console