The rules have changed on Steam so that developers can no longer promote or even mention non-Steam versions of their games.

Steam gives developers an unmatched toolset for interacting with their fans. On Steam’s Community Hubs, you can find news pages, a Tumblr-style imageboard, forums, guides, and more. The vast majority of developers use these Steam pages as extensions of their own official websites, and some developers don’t even bother with a website at all.

However, Valve has noticed that some of these developers are using Steam to advertise for non-Steam games, and they’ve decided to put a stop to it.

A recent update to the Steamworks FAQ now says that developers cannot advertise or promote non-Steam games within Steam. We don’t know exactly when the update was made to Steam’s developer portal, but according to VG247 and the Wayback Machine, it was fairly recent.

“In the game you ship via Steam, and in communications on Steam, you may only promote the Steam version and its availability via Steam, and not other distribution outlets. This applies both to full versions of your game and to content patches that change the existing version.”

While most developers just use the Steam news hub to let gamers know of recent game updates and in-game events, some have taken to using it to advertise upcoming games that are subject to an exclusivity agreement on other platforms (I’m lookin’ at you, Epic). The new rule prevents such advertisements from being placed anywhere on Steam and also prevents developers from mentioning games where the exclusive agreement is close to expiring. 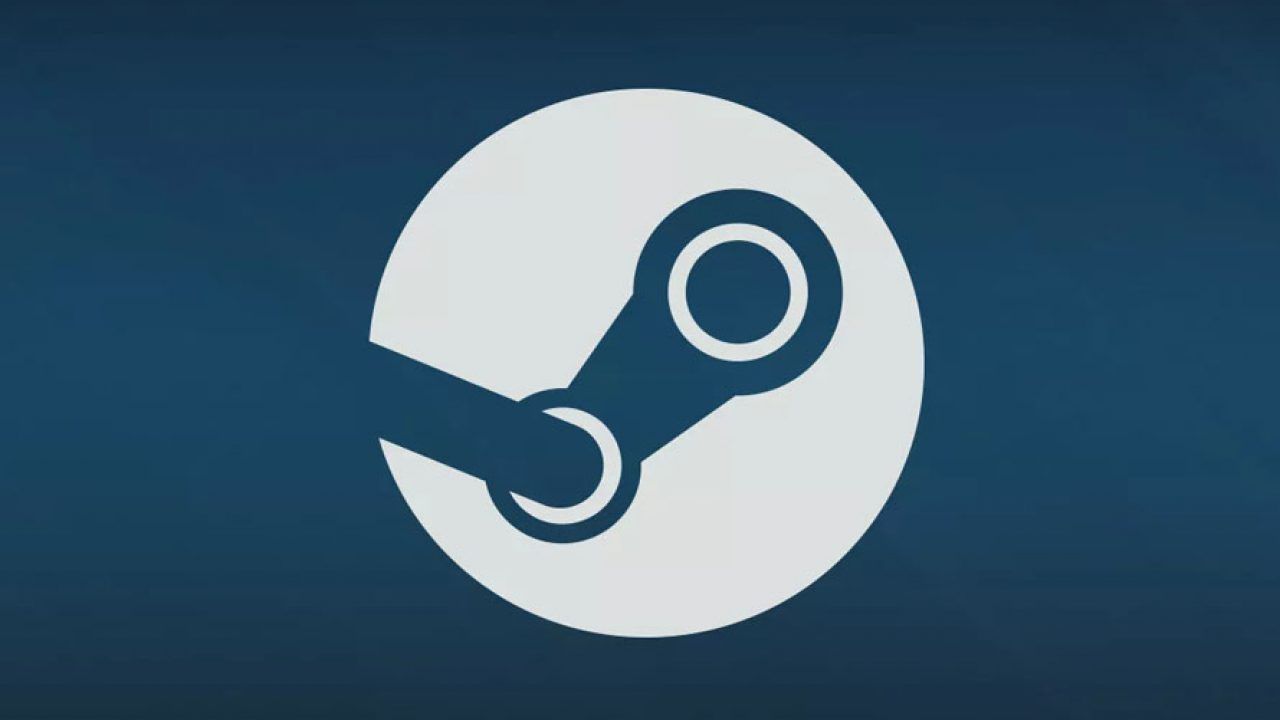 They can still advertise when a game would arrive on Steam, they just can’t say it’s because the Epic exclusive deal is ending.

This rule change marks the latest escalation in the PC gaming war between Valve and Epic, which might now take the backseat to a new war brewing between Epic and Apple. Epic recently added its proprietary currency exchange system to the mobile version of Fortnite which is a violation of both Apple and Google’s terms of service, leading to Fortnite’s removal on mobile devices.

Queer identity in Watch Dogs: Legion should be more than flavor text

The Division 2 Urban Jungle Apparel Event Is Now Live On PS4, Xbox One, and PC

Patch 1.8: Call of the Mountain Expansion, Ranked reset, and much more