Vfunction, a Palo Alto-based startup that’s setting out to enable enterprises to automatically transform complex, monolithic applications to a cloud native microservices architecture, has emerged from stealth today and announced that it has raised $12.2 million in seed funding.

With every company now effectively a software company, businesses are seeking ways to build their applications with agility and ease-of-maintenance at their core. The transition from tightly woven, monolithic apps to microservices is already well underway; Uber kicked off a massive rewrite back in 2015, shifting to a service-oriented architecture (SOA) to “break up the monolith into multiple codebases,” as the company noted at the time. And Netflix, too, has long touted its decision to switch from its own private datacenters to the public cloud and a microservices architecture as being a key component of its global success,.

Smaller, function-based components that connect together via APIs are easier to develop and maintain, with individual teams or developers taking responsibility for a single service. However, rewriting codebases for the microservices era can be a herculean undertaken, and this is where Vfunction is carving its niche.

“Once satisfied with the design, the system generates a service specification file, which is a file that has all the information required to create the microservice,” Vfunction CEO and cofounder Moti Rafalin told VentureBeat. “That file is fed into the automation engine that scans the original code and copies the relevant artifacts to create the new service.” 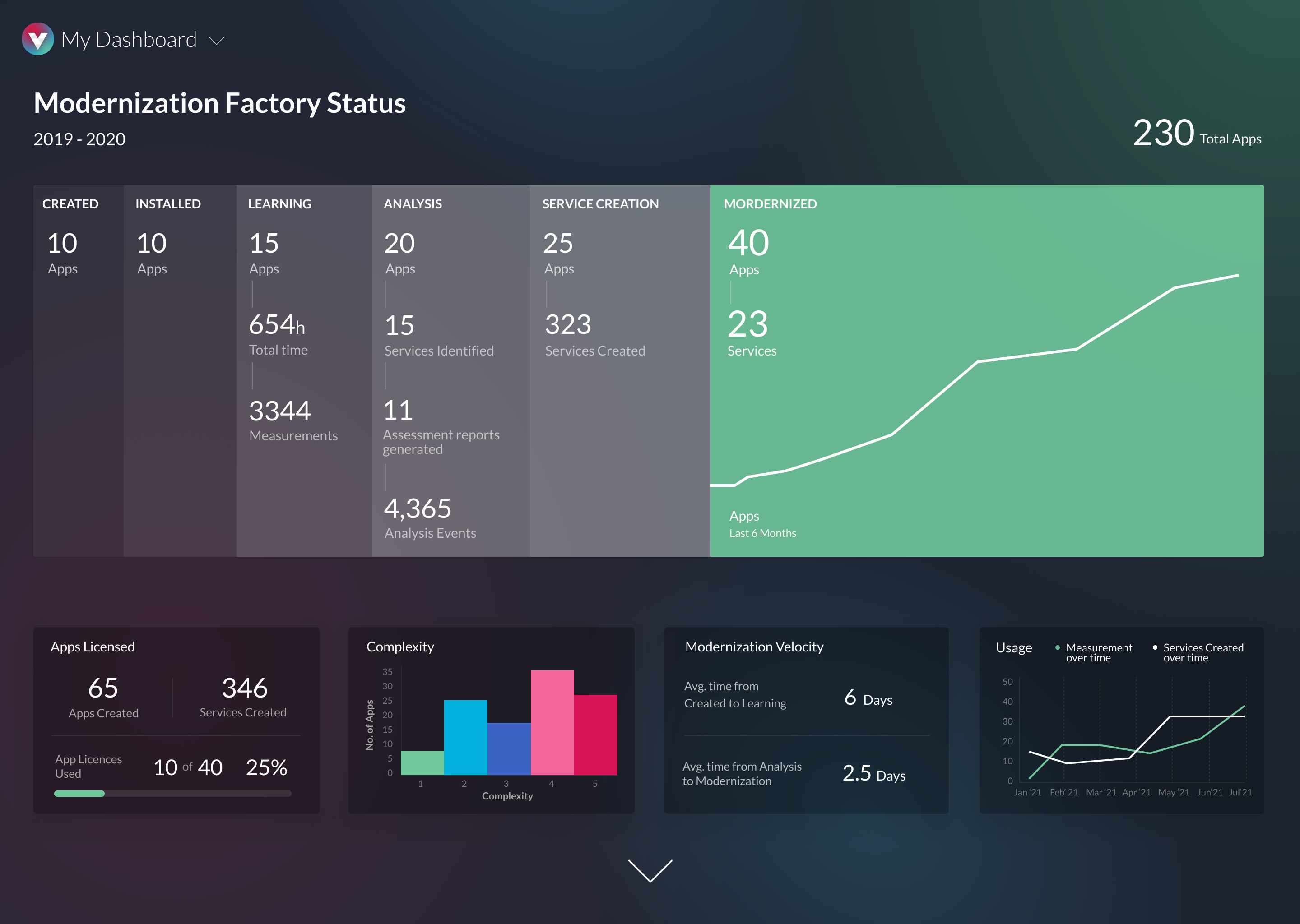 According to Rafalin, the Vfunction platform leans on supervised learning techniques, graph theory, and clustering algorithms to identify dead code and code anomalies that could prevent a clean breakdown, or “decomposition,” of the application.

It’s worth noting that the (human) architect remains in control — the platform may recommend services to extract, but the architect can make modifications before proceeding or override it entirely. What Vfunction ultimately does is automate many of the steps involved in breaking down the monolith into microservices, accelerating things up to fifteen times faster, according to Rafalin.

“Depending on the specific application and the target architecture, it can vary between 80%-95% automation,” he said. “By design it requires input from the architects. No developer wants to maintain code generated by a machine, that’s why Vfunction puts the developer in the driver seat. The automation helps the developer decide which services to extract, but the developer is in control, deciding what each service contains. The microservice code is copied from the original monolith and not generated by a machine.” 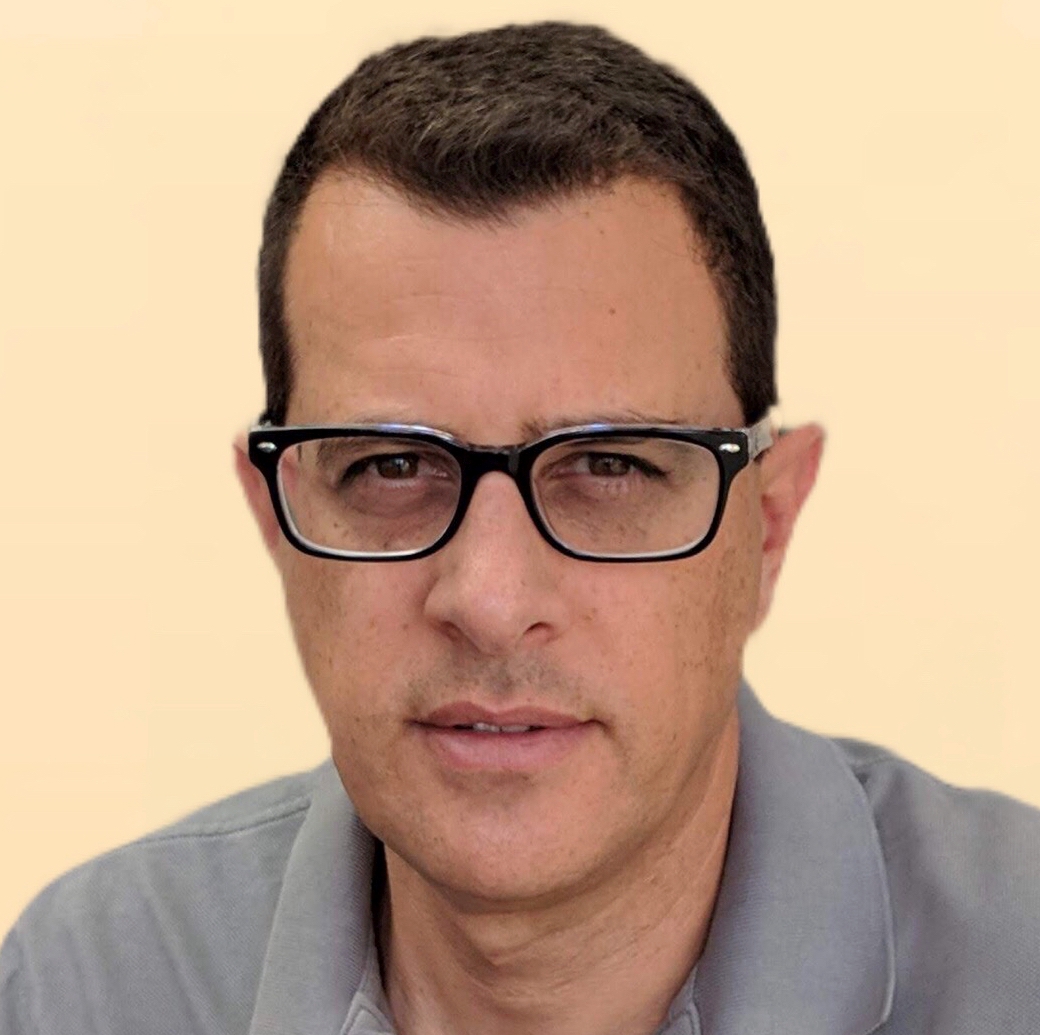 The benefits of cloud computing are well understood, particularly for cash-strapped startups looking for easy access to reliable and affordable infrastructure. Companies with legacy applications already have several options when trying to tap those benefits, such as re-hosting which is a “lift-and-shift” migration that is relatively easy and offers minor cloud benefits, such as “anywhere access” for an application to a globally distributed team. Then there is replatforming, which requires tweaks to some of the application’s components, and which can bring some added cloud benefits such as scalability or security.

To fully realize the powers of cloud computing, however, requires more extensive action. And that is what Vfunction brings to the table.

“Unless one modernizes those monolithic applications to be cloud native, they end up requiring very large machines and often end up paying more to the cloud providers,” Rafalin said. “Organizations now understand that if they want the true benefits of the cloud, they need to modernize these apps, and this starts with adopting an architecture that includes microservices, APIs, and modern design principles.”

The story so far

Rafalin sold his previous startup, Watchdox, to BlackBerry in 2015 for a reported $100 million, and then founded Vfunction two years later alongside two former Watchdox colleagues. According to Rafalin, the big question it has faced over the past few years is whether it was possible to build the technology to achieve its goals.

“The Vfunction team, including our investors and founders, is somewhat special in its approach to building a company — it assumed a technology risk, as opposed to a market risk,” he said. “In our case, we knew there was a market for it, so we needed to build it. The question was, could it be built?.”

As a veteran team with a multi-million dollar enterprise exit to their names, Vfunction had little difficulty raising what can only be described as a substantial seed round of funding. The $12.2 million investment, which it actually raised back in 2017 shortly after it was founded, was co-led by Shasta Ventures and Zeev Ventures, with participation from Khosla Ventures and Engineering Capital, which also invested in an earlier pre-seed round of funding.

During its stealth phase, Vfunction claims to have secured “6 and 7 figure deals” with some of the world’s leading banks, though it was only at liberty to disclose Italy’s Intesa Sanpaolo as a paying customer.

“They [Intesa Sanpaolo] decided to embark on a modernization strategy several years ago and they had a very clear target where they wanted to get to — modern CI/CD, containers, and a specific cloud,” Rafalin added. “Vfunction was the missing technology they were looking for.”

Although it plans to support applications written in various languages, for its official launch today, Vfunction is focused squarely on Java, which it deems to be the biggest opportunity for now.

“The Vfunction platform can be applied to other languages and we plan to support other platforms down the road,” Rafalin said. “That said, there are 21 billion JVMs in the world. Every bank we talk to has hundreds to thousands of Java applications, and it’s the backbone of the Fortune 500. So from a focus and business perspective, we see the strongest need to support Java at this time.”