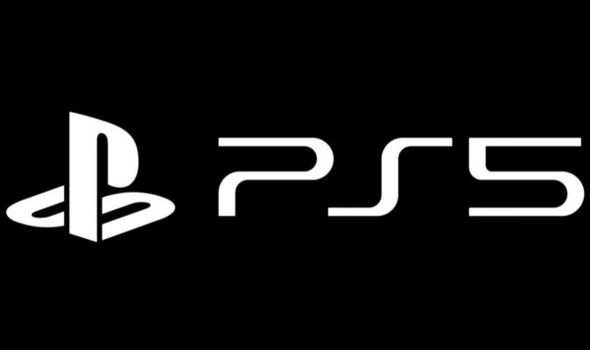 PS5 release date will be one of the biggest gaming events of the year, but there is still plenty of mystery surrounding the next Sony PlayStation. Earlier this month Sony hosted a live stream that took a deep dive into the specs of the PS5. Mark Cerny revealed the tech lowdown on the PS5, which will boast a solid state hard drive that offers virtually non-existent load times.

Those in the industry have described the PS5 as the “most exciting hardware in 20 years” and said it will fundamentally change the way games are made.

From the sounds of it the PS5 will be a seriously impressive piece of kit, but there is plenty fans are still waiting to find out.

We still don’t know what the PS5 and its new controller looks like, the games coming to it, the exact release date and price.

It seems likely Sony will be holding a dedicated live stream in the future to announce the PS5, with a special PS5 State of Play possibly in the works.

It seems Sony alluded to PS5 news coming in a future State of Play broadcast when they announced previous streams.

In the blog post announcing the last State of Play Sony said: “Don’t expect any updates related to our next-gen plans in this episode.”

The reference to no PS5 news dropping “in this episode” could suggest PlayStation 5 news will appear in other episodes.

So, when could Sony hold a State of Play that officially unveils the PS5?

That is the million dollar question, with the reveal event theoretically being able to happen anytime between now and the launch later this year.

But, looking at past State of Play releases (as well as other landmark events coming up) we may get an idea of when the PS5 reveal could happen. 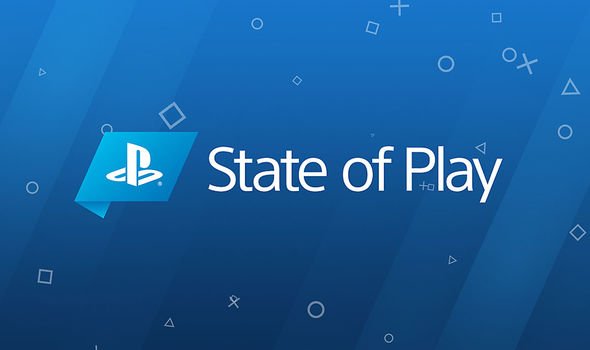 So far Sony has held four State of Play broadcasts ever since launching the Nintendo Direct-like initiative last year.

And ever since State of Play launched there hasn’t been a gap of more than four months in-between streams.

The last State of Play was held in December, so as long as we’re not in for a record setting wait we could get the next broadcast in April.

Even if there is a State of Play next month it doesn’t necessarily mean there will be PS5 news in it.

Sony has been bit-by-bit releasing news on the PS5 whereas Microsoft has been dropping tonnes of details early to build excitement.

So far the Xbox team has revealed plenty about the Series X while Sony has been taking a more slower paced approach to the PS5 reveal.

As such, it remains to be seen when the PS5 reveal could happen.

If we were to predict then our estimate would be April at the earliest (based on the dates of past State of Play streams) or July at the latest.

In terms of a time for the stream, the recent PS5 specs stream was broadcast at 4pm UK time so that may be when the reveal stream happens too.

The reason we say July at the latest for a PS5 reveal is it looks like Microsoft may announce more on the Series X around the time E3 was scheduled.

If Sony are waiting to see Microsoft’s pricing for the Series X, which will be crucial to gamers, then the PS5 reveal may come after that June news.

And Sony also may be waiting till their huge slate of PS4 exclusives for 2020 are out before turning gamers’ attention to the PS5.

The three big PS4 exclusives for 2020 are the Final Fantasy 7 Remake, The Last of Us Part 2 and Ghost of Tsushima.

Tsushima is the title out of this trio which has the furthest along release date of Friday June 26.

Maybe Sony are waiting till after this to announce more on the PS5?

While this long wait may be excruciating for gamers it is understandable Sony may want to take their time revealing the PS5. 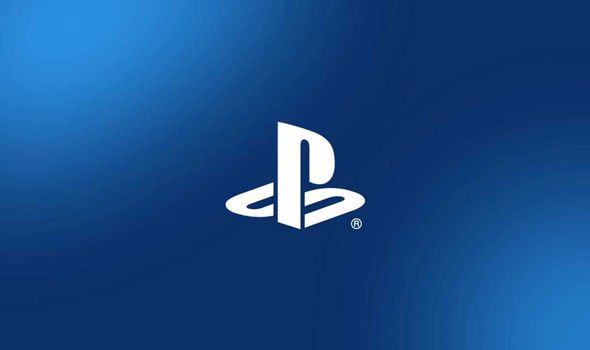 The PS4 has been the best selling console of this generation, shifting over 108million units – making it the second best selling home console ever.

Sony has enjoyed a commanding market lead this gen and won’t want that to slip as we approach the next-gen.

So they’ll want to make sure they get their PS5 reveal just right.

But from the sounds of it the wait will be worth it for gamers with plenty of exciting PS5 features and games rumoured.

Among the games rumoured to be coming to the PS5 are a Demon’s Souls Remake as well as the return of the Metal Gear Solid and Silent Hill franchises.

The PS5 has a confirmed release date window of holiday 2020, with Godfall one of the few confirmed titles for the next Sony PlayStation console.

A Vampire: The Masquerade Battle Royale Game Is Coming In 2021