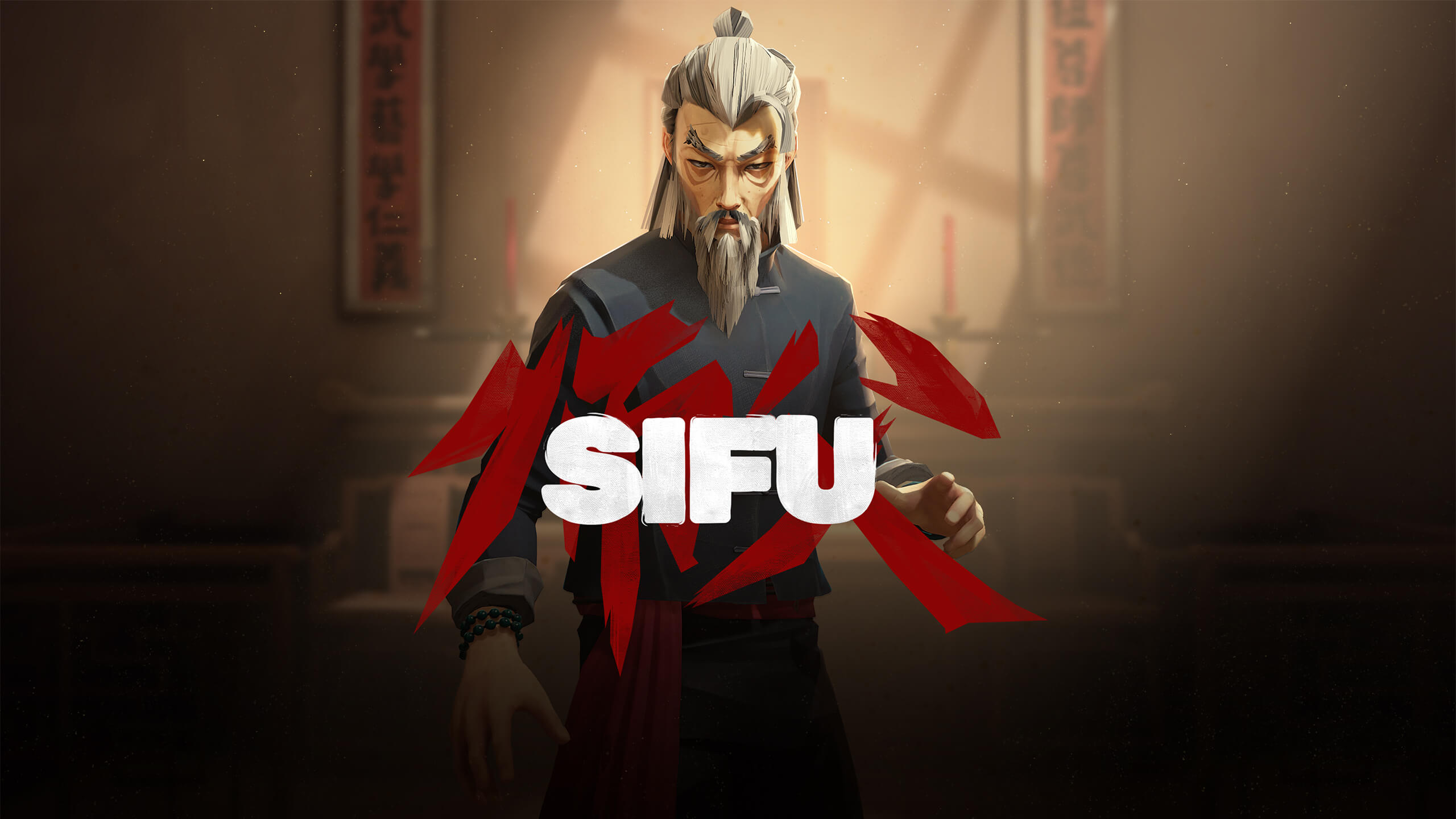 A reader offers their review of Sifu and explains how they forgave the difficulty and poor storytelling for it to become a new favourite.

I know how Keanu Reeves felt now. When Tank plugs him into the Matrix for a day of combat training, it seemed to shock then thrill. ‘Do you want some more?’ Tank asks. ‘Hell yes,’ Neo answers. Such is the journey I have taken by playing Sifu. First shock (it’s quite hard!) then the thrills, and finally learning the game so well. I may as well see the code of the Matrix itself, just as Neo did when he fulfilled his destiny and became The One. Cower before me pathetic, puny polygons, for I know kung fu.

But… let’s rewind a little. GC’s lukewarm review was almost enough to put me off. I am a fan of hard games but being criticised for occasional unfairness, and piling atop a sky-high difficulty with some roguelite elements and a weird upgrade tree? Eww. Luckily one of the pros was an excellent combat system, so money was parted with, megabytes downloaded, and thumbs prepared to power through the path of pain.

Sifu is a revenge story. In the prologue, your father is murdered by five kung fu masters and they discover a little boy cowering in a cupboard. Normally the bad guys let the kids go at this point, only to curse their mercy later. Not these guys, who clearly don’t mind murdering little kids either. Unfortunately for them, you are in possession of an amulet which constantly brings you back to life, and oh boy is that amulet going to see some use over the course of this game.

Set over five levels, each tasks you with offing one of the group responsible for your father’s death, and ultimately, gaining revenge. But the serviceable story isn’t important. Let’s talk about what Sifu does best: kung fu fighting.

Sifu’s combat system is wonderful. It’s a balletic boiling pot of death, with Batman: Arkham and Sekiro: Shadows Die Twice the main ingredients of the broth. The beauty of Batman’s combat system is that it is empowering. You are usually surrounded, but it is you that controls the fights with elegant counters, dodging, and weaponry.

Your character is equipped with a standard, hold L1 block. Blocking builds up your structure meter so you can’t just block forever (hello Sekiro). You also have a standard dodge. At first, I leaned on these two heavily relied upon gaming staples, and I was going nowhere fast. Death, my only friend. When I started using the avoid mechanic though, where you hold L1 and flick the stick to avoid the incoming attack, opening the enemy up to counters, the magnificence of the combat system becomes clear.

The game is transformed into the kung fu simulator it was clearly designed to be. Now you are empowered to control the flow of fights like in the Arkham games. To stand your ground and dare enemies to try and hit you (press right on the D-pad to literally do this), only to weave out of the way and punish them as they chase your shadow.

Once the avoid timing has clicked, you can expertly slip and slide around enemies, and they react with incredulity. ‘No way!’ one says as you Matrix dodge his attack, just to batter his friend in a flurry of punches, then turn back and punch the assailant directly in the unmentionables (there is literally an unlockable upgrade for this). The other unlockables are all as equally cool; one has you able to fling bits of scenery to put off attackers, or you could kick a baseball bat into someone’s face as they rush you; you might even catch it as it brutally bounces off their head, only to bash them with it again. It might as well be called Cool: The Game.

For all this coolness though, the game is tough. Sifu is a very hard game and I failed many times on my path to revenge, but I expected to. But as GC’s own review says, difficulty is subjective, and my own experience was very different to the reviewer’s. I never felt deaths were unfair, and while the game is deliberately difficult, it’s also manageable.

The addition of unlockable shortcuts in particular makes the levels far more achievable than they first appear. What at first seems an insurmountable, almost ludicrous task; through patience, perseverance, and learning it becomes almost trivial. Initially you wonder how on earth you will get through even just the first level, but 11 glorious hours later, replaying the first level, you wonder how these fools ever even hit you at all.

I haven’t written much about the mechanics of the upgrades, or Sifu’s novel approach to death, but there is GC’s review for that. It’s not even that I disagree with any of the criticisms either. The upgrade system is overcomplicated. The bosses did need more characterisation. With a critical head on, do I think Sifu is in the running for game of the year? Perhaps not. But in terms of the joy experienced when playing? Sifu will live long in my memory, and the score reflects the fun I had with it. It’s a complete blast.

Score: 9 broken baseball bats out of 10

Cons: OK, sure, the characters could have been more fleshed out, whatever.