Players are excited to see how each specialization is performing now that the Shadowlands pre-expansion patch is here. If you’re considering choosing your Shadowlands class based on a DPS tier list from pre-patch, it’s important to remember that things will likely look very different when Shadowlands comes out later this year.

DPS tier lists are one of the best ways to determine the highest performing specializations in World of Warcraft. Simply put, the classes with the highest damage potential are the most valuable classes to play in dungeons and raids. You’re far more likely to see players selecting “good” classes and specializations rather than “bad” ones according to the DPS tier-list.

With the Shadowlands pre-expansion patch, players are getting their first taste of all the class design changes in Shadowlands. Many spells and talents have been added in for each class and we’re starting to get a sense of which classes will be powerful in the new expansion. The way to evaluate power, of course, is with a DPS tier list. Here’s what the tier list looks like in the pre-expansion update for top-tier raiding:

You may be looking at this list disappointed that things haven’t changed much from before the patch. Here’s the previous tier list:

You also may be looking at Shadow Priest, Affliction Warlock, and Beast Mastery Hunter and thinking you better choose one of those for your DPS class in Shadowlands. Don’t make your decision based on this though, these pre-expansion tier lists mean almost nothing.

The reason these tier lists aren’t accurate for Shadowlands comes down to 2 things: Covenant abilities and gear. Right now, everyone is using Azerite traits and Essence Ranks from Battle for Azeroth. These systems are going away completely when Shadowlands comes out, and instead, we’ll be selecting Covenants that reward unique abilities and using crafted legendary gear.

Right now we have new class designs working with old expansion design which is causing ridiculously overpowered classes. Azerite traits like “Spiteful Apparitions” are carrying Shadow Priests into the highest tier. When they lose that Azerite trait in Shadowlands, expect to see a very different tier list.

READ NEXT: Prepare For Shadowlands With These Official World Of Warcraft Gaming Chairs From Secretlab 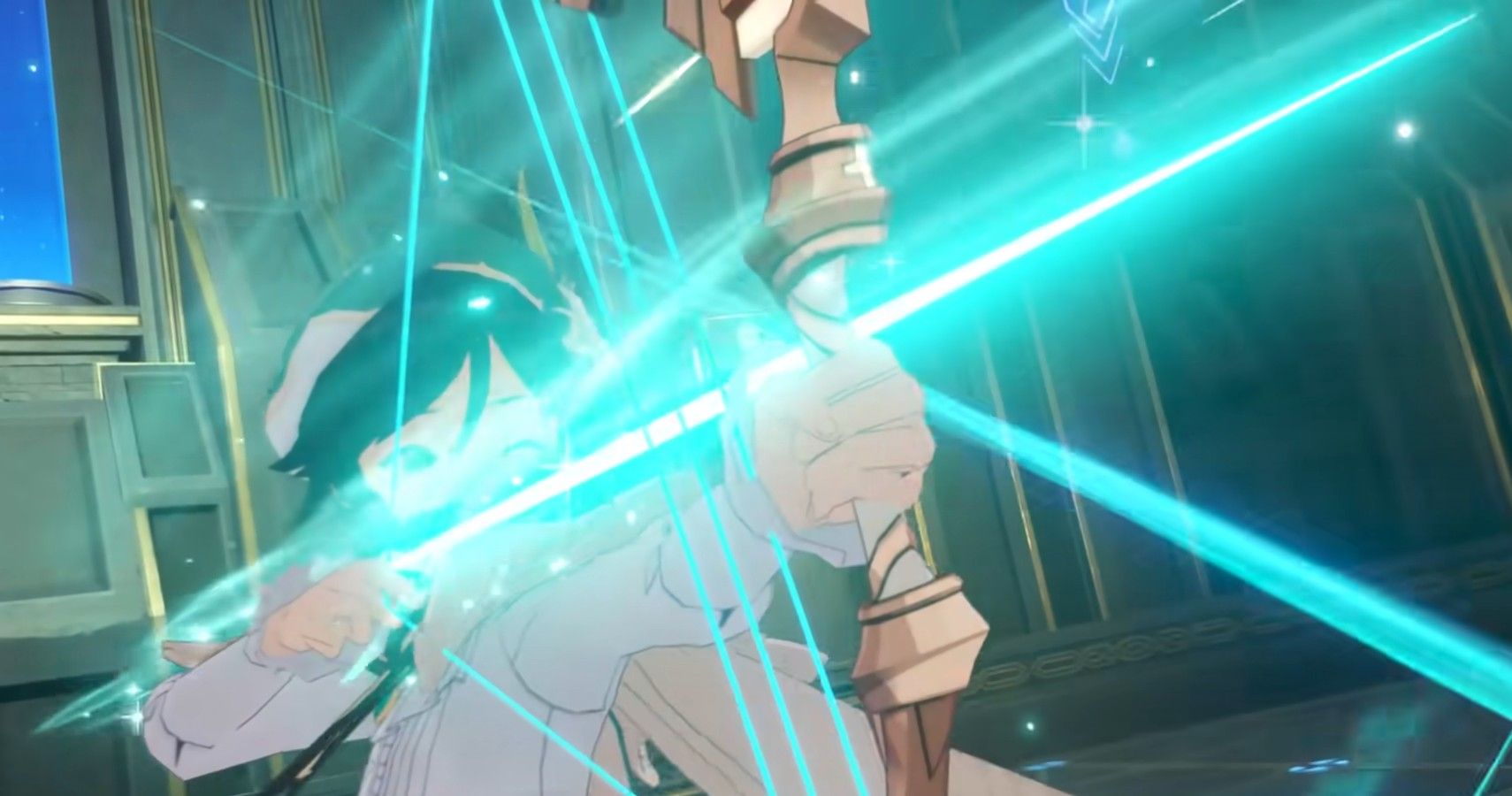