There is a relative paucity of games designed entirely with accessibility for blind or otherwise visually-impaired people in mind. So independent game studio Falling Squirrel has taken it upon themselves to make changes in this regard, developing a game that unfolds entirely through sound. 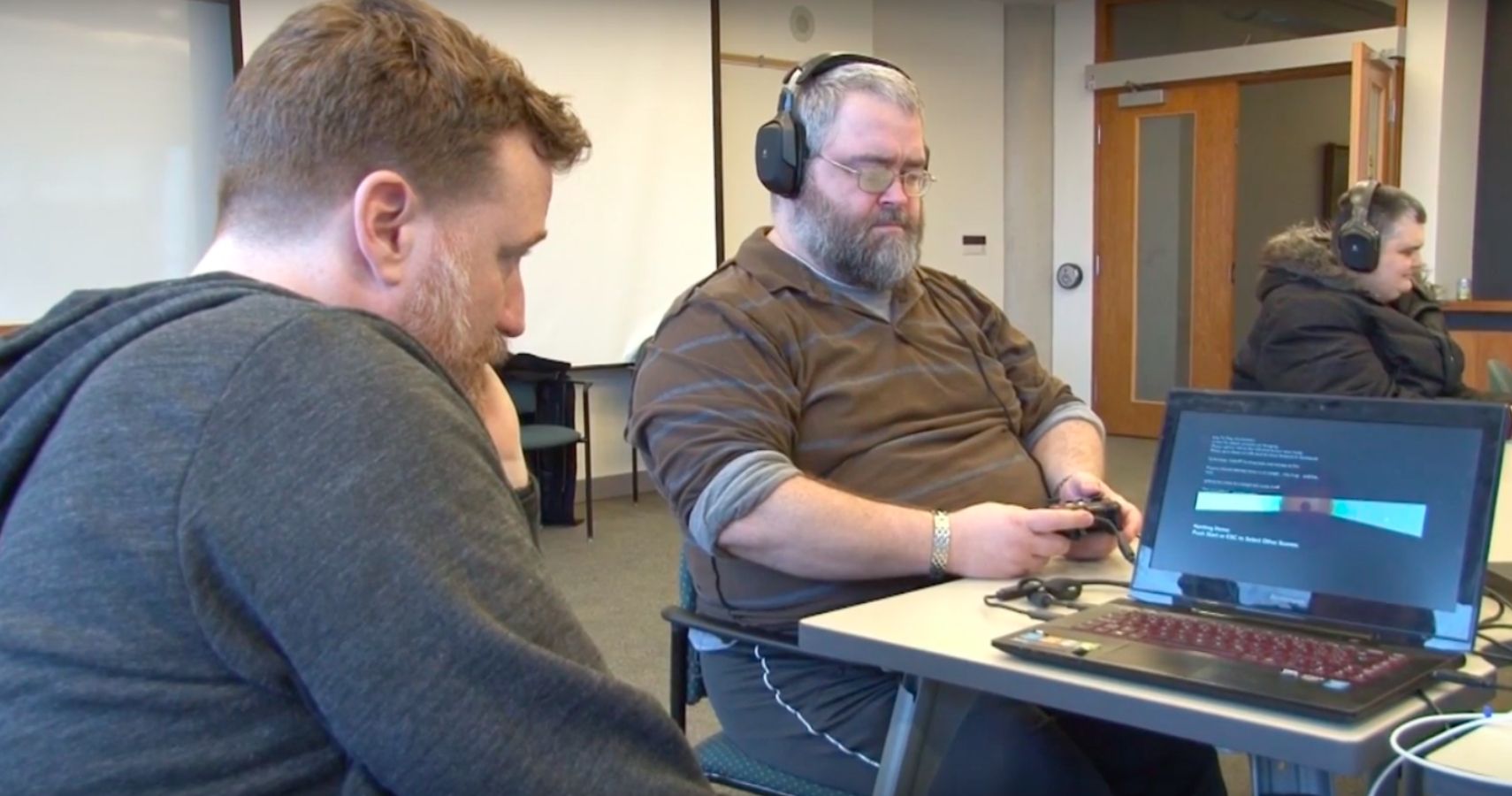 The Vale: Shadow of the Crown is also being developed by people who actually understand what it is like to live without sight. Visually impaired voice actors as well as developers were brought into the development process. The team also worked in close collaboration with the Canadian Institute for the Blind, adopting the latest in assistive technologies – including binaural audio and haptic controller feedback – to bring their ideas to life.

Players will assume the role of an adventurer – blind from birth and recently exiled to the edge of the sprawling kingdom wherein their elder brother now rules. The game will lead you through treacherous landscapes (or soundscapes, rather) and battles, where you must fight to survive as you attempt to uncover the darker secrets of your family and find your way home. All without seeing a thing. 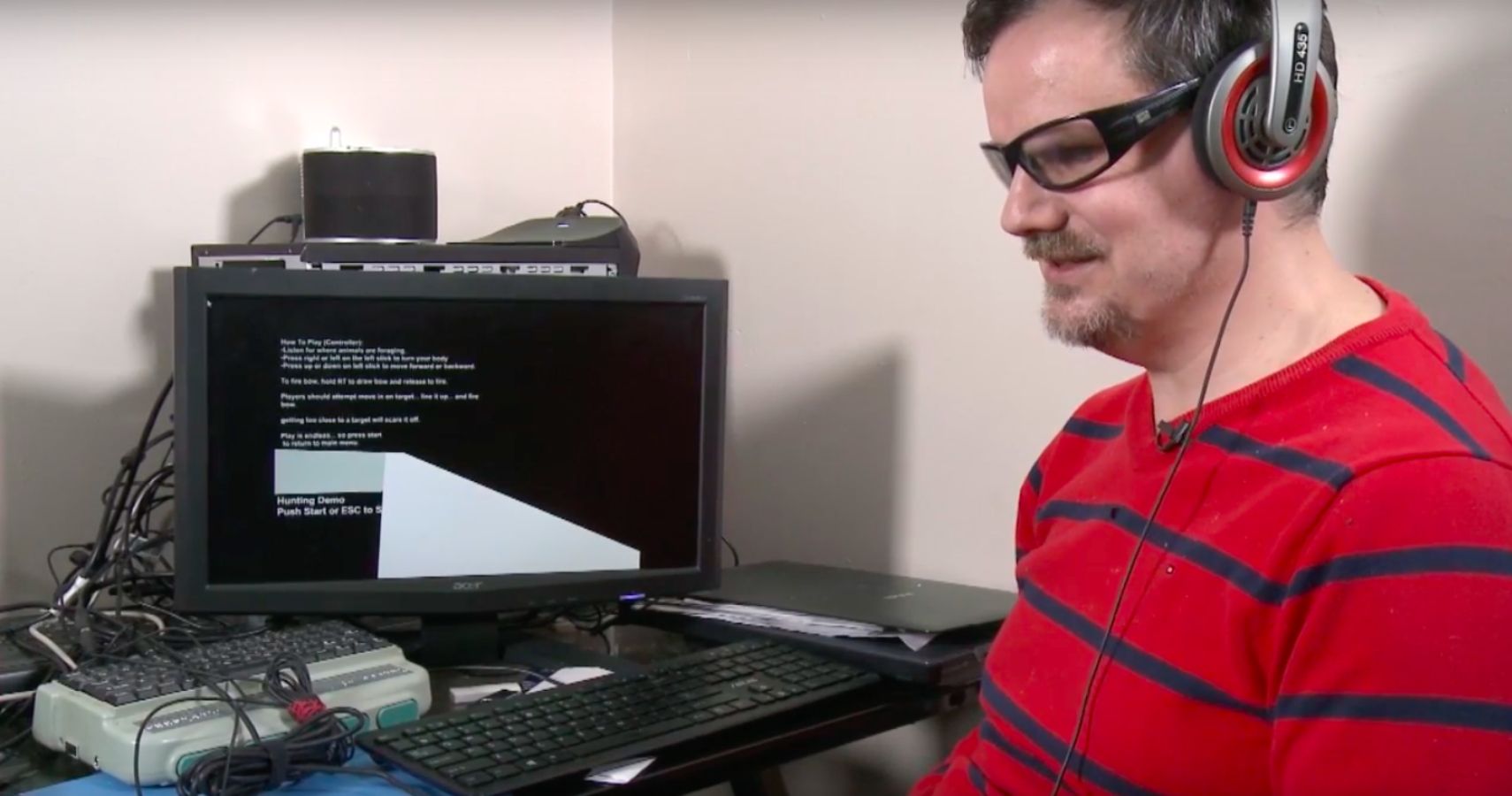 The game promises a rich, emotional narrative supported by top-tier voice acting, and an entirely unique and immersive gameplay experience. So far, The Vale: Shadow of the Crown has already gained some well-deserved accolades, having won the 2018 Ubisoft Indie Series Special Prize as well as the Reboot Develop Red 2019 Special Selection Prize.

Projects such as this – that open up the world of gaming to be more inclusive of those with disabilities that would otherwise prevent them from partaking in the joy of gaming – are some of the most important endeavors the industry can undertake. How wonderful it is that this is becoming increasingly more recognized.

PSN Summer Sale Has Deals On Over 500 Games

DOOM Eternal: How To Climb Walls

Become A Fishing Master In New Horizons By Closing Your Eyes (Seriously, It Works)