We’ve known for a while that a remastered trilogy is in the works. Announced during this year’s N7 day (that’s November 7, in case it wasn’t immediately obvious), BioWare said that the remastered trilogy will include all previously released DLC along with enhanced textures, 4K graphics, and an original Mass Effect that plays a lot more like the subsequent two Mass Effects.

BioWare gave us a tentative release window of spring 2021. We still do not have a specific date, but we do have several major game retailers offering pre-orders for the remastered Mass Effect trilogy.

GameStop has Mass Effect Legendary Edition on sale now for $59.99 for the PS4 and Xbox One. They’ve also got a release date of December 31, 2021, but that’s almost certainly a placeholder for now. There’s no description of the product and no pre-order bonuses, either.

Not that we really need a pre-order bonus. Following through with a real remaster of the entire Mass Effect trilogy is more than enough for die-hard fans.

Both Best Buy and Amazon also have listings for Mass Effect Legendary Edition and use the same placeholder release date. None of these stores have official box art yet, although we suspect it’ll wind up looking something like the image we’ve got above. 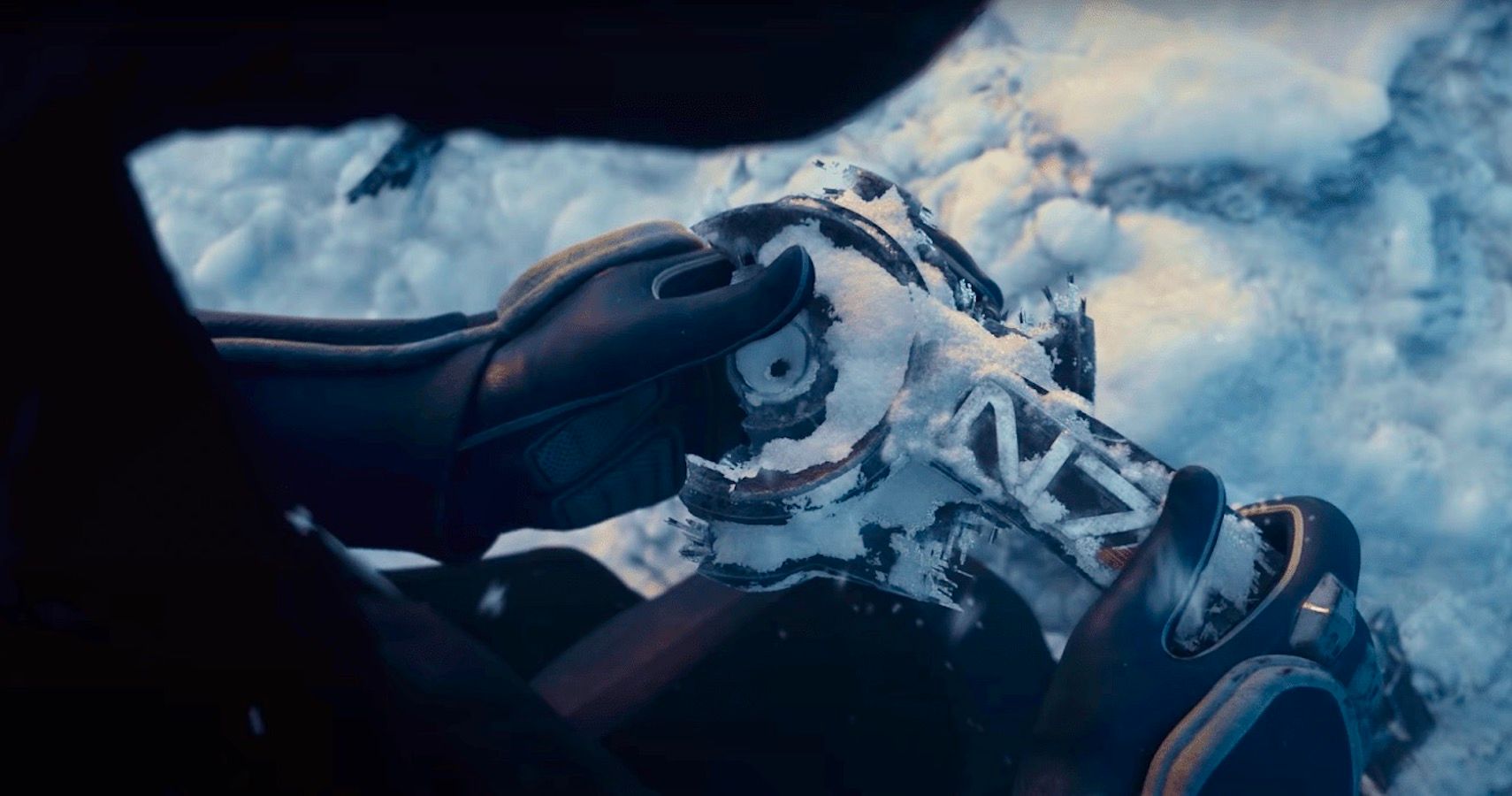 Besides the remastered trilogy on Xbox One, PS4, and PC, BioWare is also working on the next installment into the Mass Effect franchise. The latest teaser trailer reveals that Liara T’soni is once again somehow involved in the most important story in the galaxy, with wreckage bearing the N7 logo indicating that the next game will pick up where Mass Effect 3 left off.

No word on where Andromeda will fit into the mix, but preview art showed a species only seen in Andromeda. Take that as you will.