If you’re more of a casual Nintendo Switch dabbler, you might want to bear this warning in mind. As is the case with all sorts of rechargeable devices, the hybrid handheld’s battery doesn’t really take kindly to being left forgotten for protracted periods of time.

As PS5 and Xbox Series S/X work to iron out the pre-order issues and brace themselves for launch, Nintendo and its fans are in a bit of an odd position. It’s no secret that the Switch has been somewhat lacking in big releases in recent months. Animal Crossing: New Horizons is firing on all cylinders as ever, with its much-anticipated Fall update having just landed, but Switch owners really have been hungry for essential titles this year.

Many players have found their interest in New Horizons waning somewhat since launch (the game is over six months old now, after all). With the biggest names lately being enhanced ports, in the shape of Super Mario 3D All-Stars (which was an even greater launch success than Super Smash Bros. Ultimate, incredibly) and the upcoming Pikmin 3 Deluxe, it’s completely understandable if some gamers have been on a bit of a Switch hiatus lately.

As Nintendo has just pointed out, though, it’s best not to leave the hybrid handheld dormant for too long. 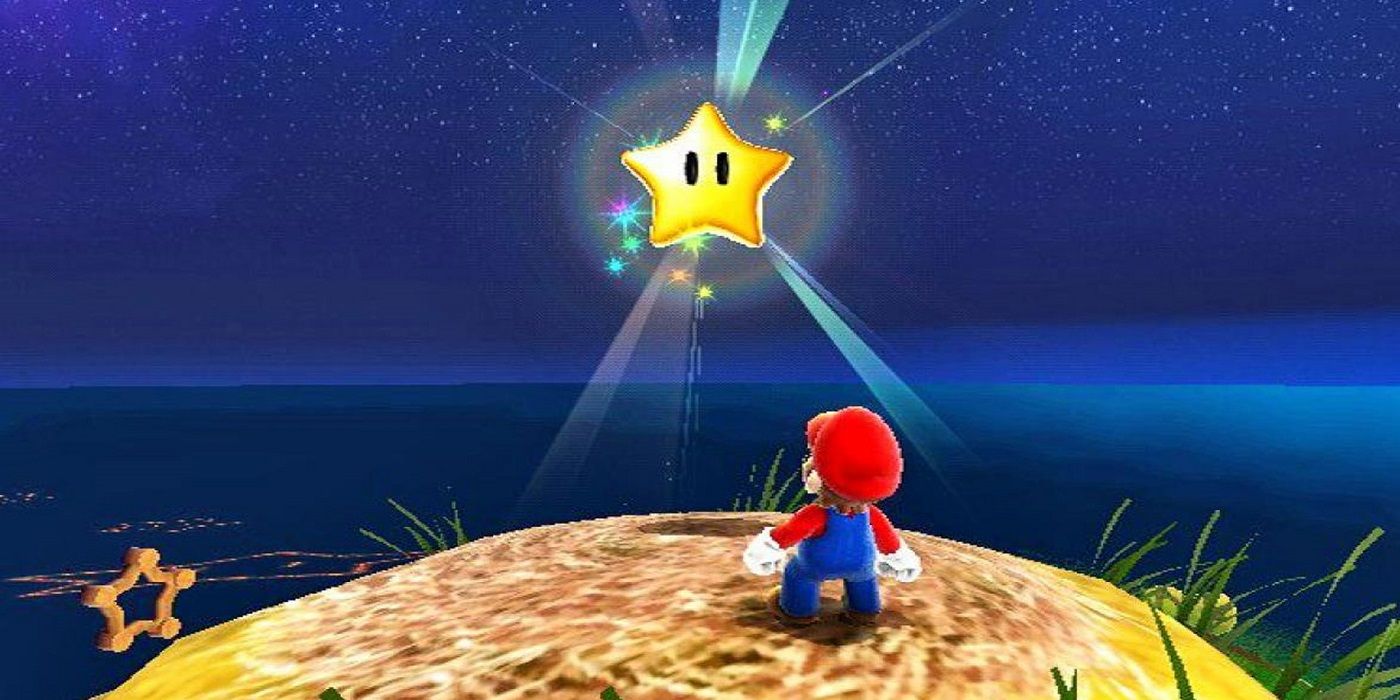 Earlier this week, Nintendo Life reports, Nintendo Japan’s official Twitter account sent out an advisory notice that the system should be charged semi-regularly, even when not in much (or any) use. Failing to do this may cause the battery to stop responding to charging. Their recommendation? A good old-fashioned dose of charge at least once every six months.

For the Switch faithful currently knee-deep in Super Mario Galaxy or Supergiant Games’ fantastic dungeon crawler Hades (their other titles can be picked up cheaply on Steam right now, incidentally), this might sound silly. After all, Switches in heavy handheld use tend to require charging every day or so, never mind twice a year. Still, occasional players should remember that a Switch is for (its battery’s) life, not just for a global pandemic.

A data-driven approach to scaling your company