Half-Life: Alyx is out now, and critics are raving about its tense gameplay and excellent virtual reality controls. But AAA shooters — especially VR games — can’t just be one-note affairs. Players need some down time, and that’s likely why Valve has added an interactive musical instrument to the game. The playable piano even allows for five-fingered keystrokes if you have the right gear. You can watch a sample embedded below, and on Twitter.

The new VR-only title is a prequel to Half-Life 2 and tells the story of Alyx Vance’s journey to save her father, Eli, from the Combine in City 17. There’s lots of light gun-style gunplay, melee combat, and also some gravity-based shenanigans. And then there’s a piano.

Twitter user sadlando sat down for a respite to tap out “Ground Theme” from Super Mario Bros., and it sounds pretty good for being played from inside a head-mounted display. While not at all scripted in any way, the presence of a musical instrument calls to mind the inclusion of guitars in the otherwise dark and dreary Metro series. There’s also a famous Easter egg from BioShock Infinite where Booker DeWitt (Troy Baker) and Elizabeth (Courtnee Draper) take time out from their otherwise gruesome task for a haunting version of “Will the Circle be Unbroken.”

Half-life: Alyx is only available for Windows PC and requires a VR system to play. 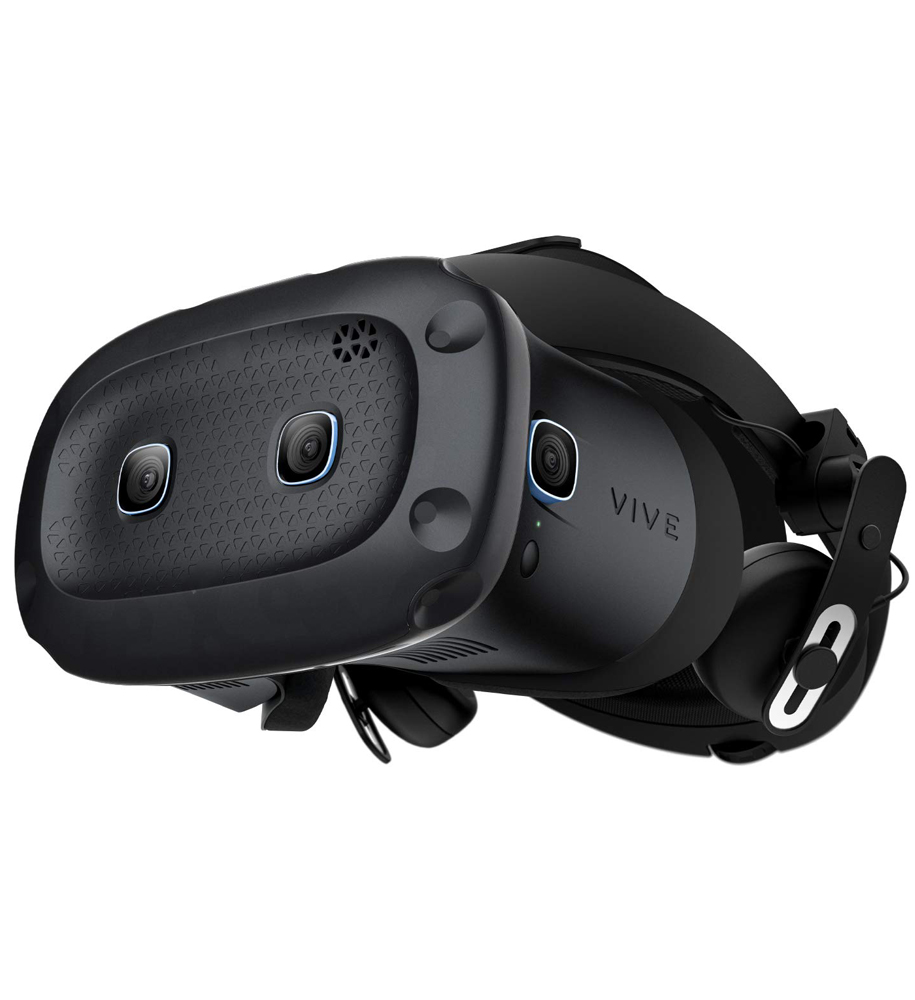 The Vive Cosmos Elite virtual reality system has the ability to go wireless — with a $350 upgrade.

The First Fall Guys Tournament Has A $5000 Top Prize

Call Of Duty: Warzone Will Be Supported On PS5 And Xbox Series X

If Elden Ring Keeps Patching Bosses, What Does That Say About FromSoftware’s Vision

I finally get the love-hate relationship with season passes

NEO: The World Ends With You Is Set Three Years After The Anime