The Legend of Zelda: Breath of the Wild is renowned all over the globe for its frankly incredible world. Colossal mountains loom large over lavish lakes and lush meadows, while striking Sheikah towers imbue gorgeous natural landscapes with an air of curious mystique. It’s undeniably one of the most visually impressive games in history – and now, you can experience its majesty in virtual reality.

Great Plateau is a fan-made rendering of Breath of the Wild created in VRChat. Designed by a game dev known as Colonel McKernel, it’s a remarkably impressive project that testifies to the immense potential of VR. You can check out the official trailer for yourself below.

As you can see, the trailer largely focuses on emphasizing the difference between vanilla Breath of the Wild’s third-person perspective and Great Plateau’s drastic shift to a first-person view. It’s admittedly a bit jarring at first – Breath of the Wild’s art style is so distinct that seeing it presented in a different way feels a bit weird. That being said, once you adjust to the different point of view, it becomes quite clear that having the ability to experience this world through your own eyes is pretty spectacular.

The project only includes the Great Plateau itself, which is Breath of the Wild’s starting area – the world only properly opens up after you get your glider. It’s also worth pointing out that the trailer doesn’t feature any combat, although the best moments of Breath of the Wild are usually the ones in which you just sort of aimlessly wander around the world. It’s a gorgeous game that rewards exploration, and Great Plateau’s hard emphasis on that fact is a real strength.

What I’m mainly interested in, though, is how well the actual interface is designed. Link’s hands retain Breath of the Wild’s visual style, as do the objects he holds – from apples to the Master Sword, Great Plateau is still visibly tied to the same art as its source material. This is genuinely phenomenal to see – VR games like Half-Life: Alyx are amazing steps forward in hyper-realism, but I’d take distinct art direction over that any day of the week. The thing about VR is that it totally nullifies the concession of a non-realistic world being inherently fantastical. Because you’re actually in the world, consistency becomes the key to immersion, as opposed to realism in the conventional sense – I think games like Pistol Whip understand this fact to excellent effect.

This is why this particular project is so special, I think. If a dev can make this in VRChat, it’s interesting to consider what an entire team could do with a full suite of tools. Breath of the Wild’s sheer scale and interactability – you can affect anything – marked it as a giant leap forward in contemporary open-world design. It clearly learned as much from immersive sims as it did from fantasy RPGs, and, as a result, changed the way in which modern fantasy RPGs learn.

These lessons can be pretty tidily translated into VR, where the whole point is to physically interact with things. The main preconception I usually have when it comes to virtual reality is that this core tenet distracts from other important elements – namely, art. Real is not always better, and when it comes to planting myself in a different world with the aim of making my own mark on it, I’d much rather trek through the gorgeously Ghibliesque landscapes of Breath of the Wild than trudge along a street with traffic signs that look identical to the ones I can see out my bedroom window.

Read next: Zelda Will Always Be At Its Best When It’s Not Afraid To Get Goofy 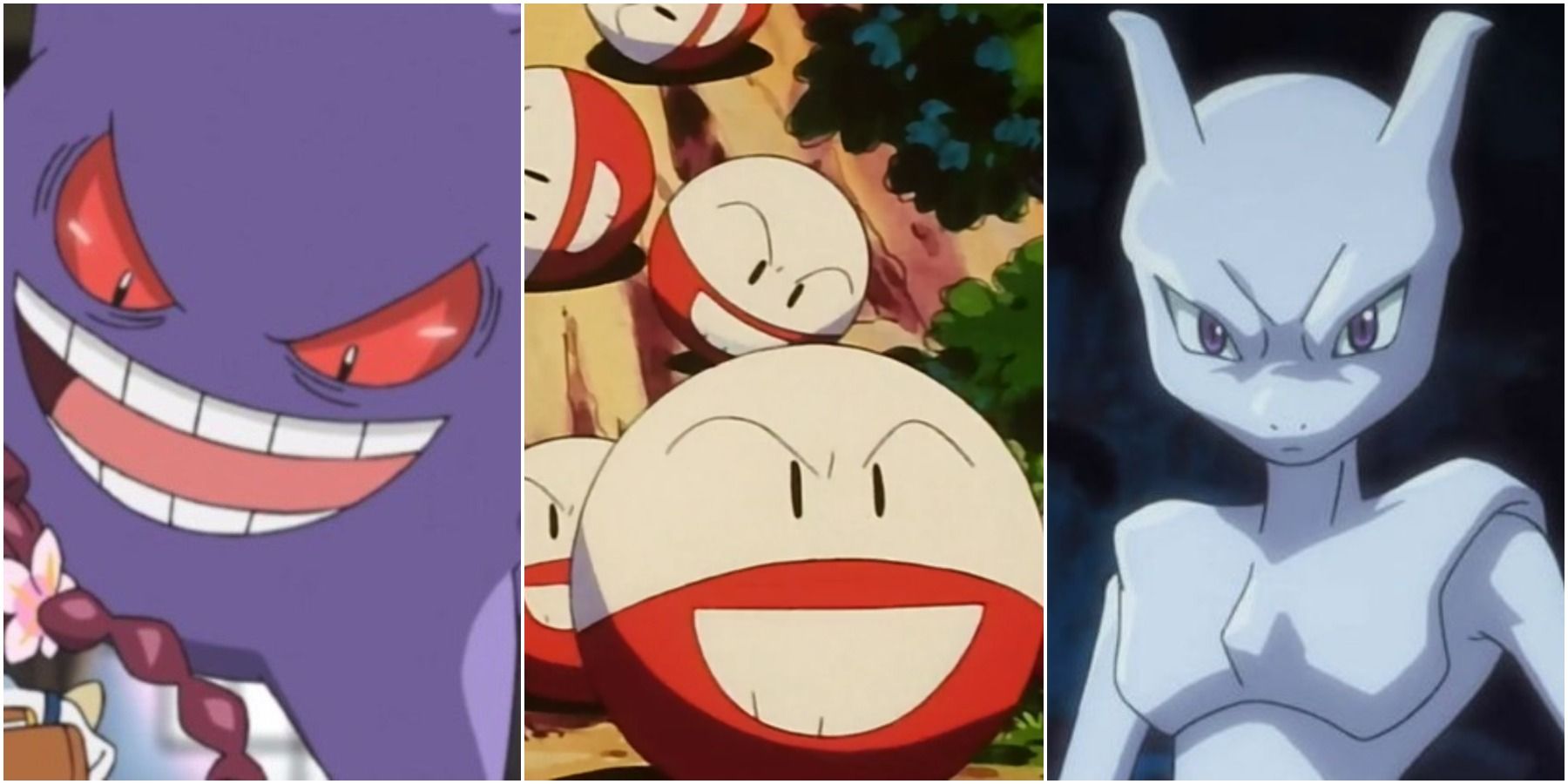 Animal Crossing Is Getting Another Update This November