The closed beta for VALORANT has only been live for a short while, but already players are loving the gameplay that rewards precision shooting with the fantastic element of character abilities. While players are enjoying the game, streamers like Summit1g consider those unique character abilities to be good for the game in some ways, but also bad for anyone who might enjoy watching esports. 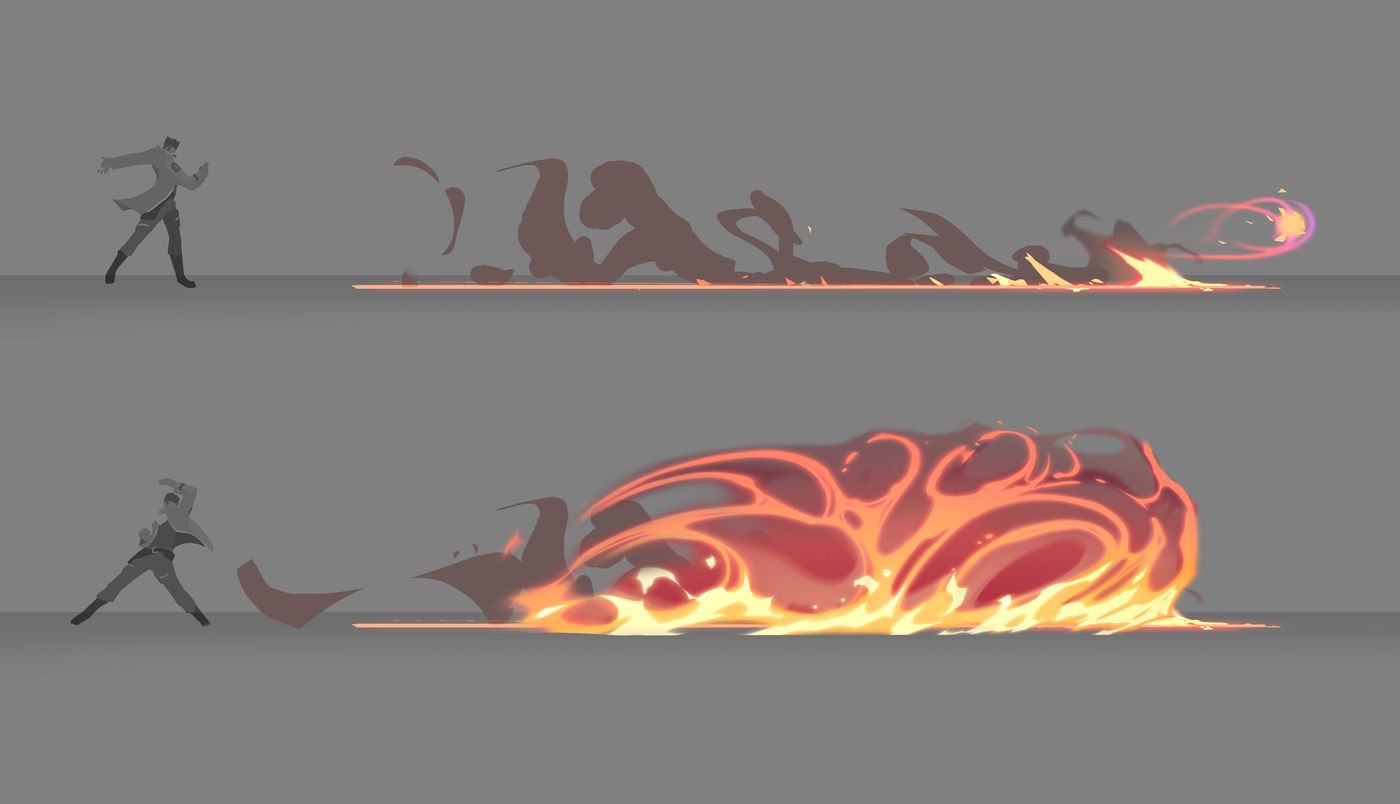 Each Agent will have access to four abilities in the game. A signature ability is one they always have for free each round, two are purchased and kept over founds if not used, and one ultimate ability that progressively charges. The character Brimstone has Sky Smoke as a signature ability, which calls down a smokescreen that provides vision obstruction. 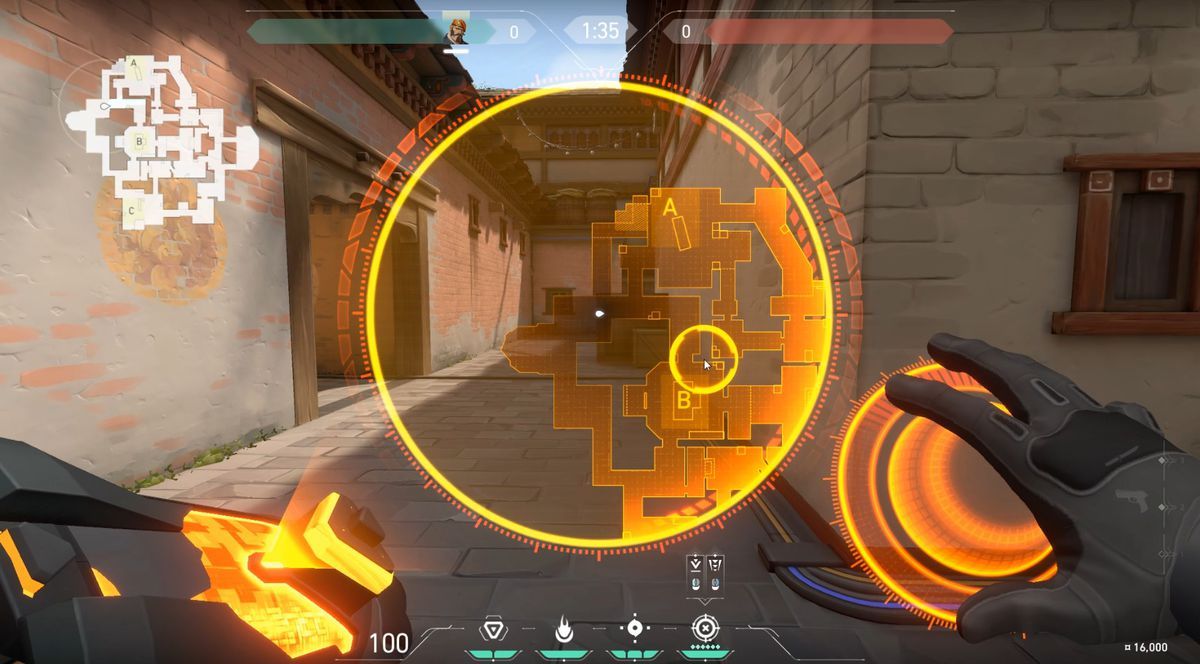 From a tactical perspective, this is a no brainer and will surely make up the core gameplay of defensive teams protecting their objective, but what does this mean for spectators watching a match? It’s a whole lot of smoke, over and over, that’s what.

Despite Bringing Utility, Abilities Make The Game Boring To Watch 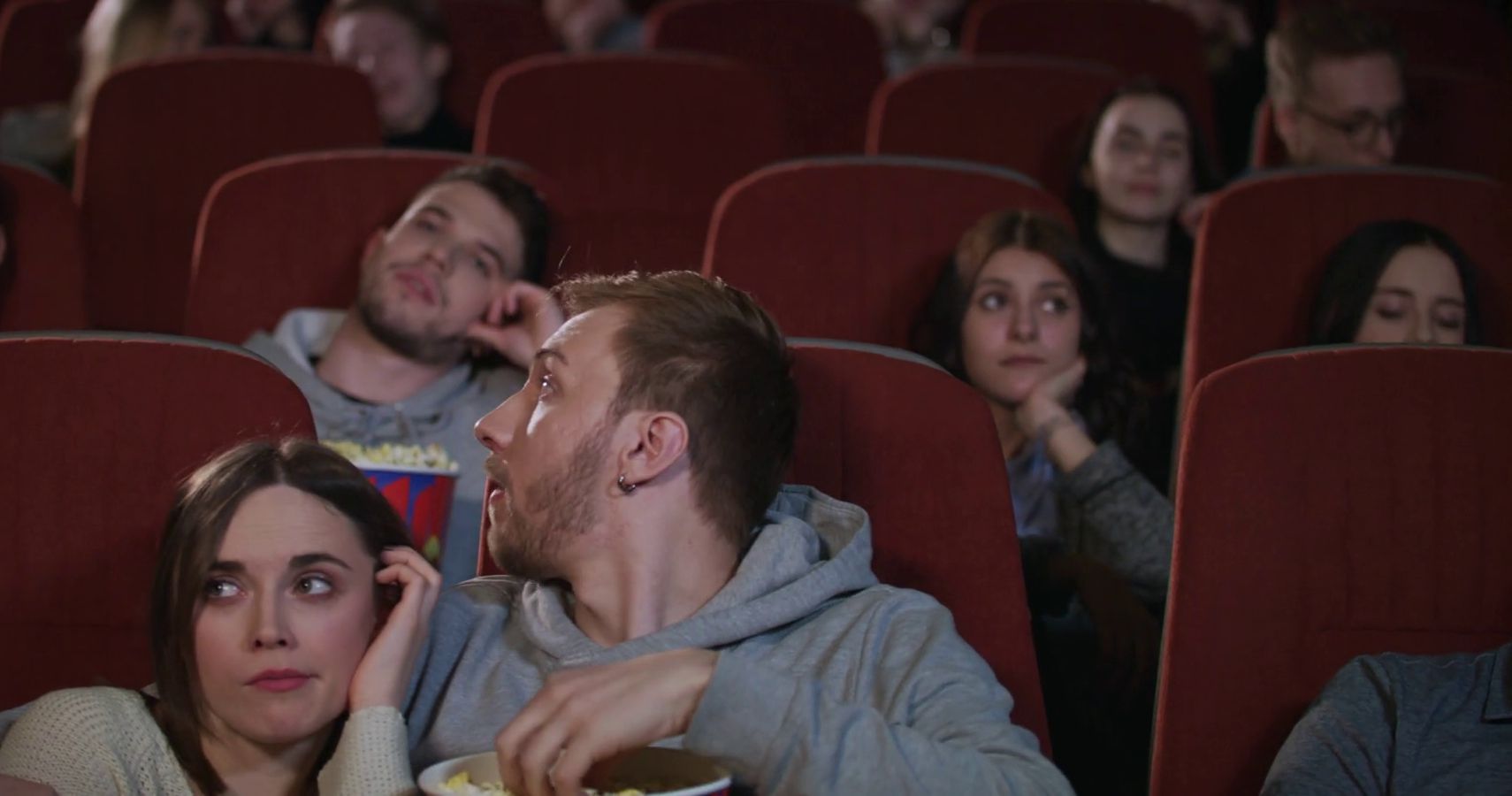 This can be a major problem if the goal is to push VALORANT towards becoming a popular esports presence, because outside of other top-skilled players who recognize the finer intricacies of point defense, casual players will probably be bored senseless in no time at all.

This same issue is one that Hearthstone has had for years whenever the meta shifts towards slow, control oriented deck archetypes. Matches can sometimes take between thirty and forty-five minutes, with seemingly nothing happening until nearly the end. Top tier players will often comment on these matches and point to key decisions made, but the average player won’t want to stick around while decks go to fatigue.

Still Won’t Catch Up To CS:GO 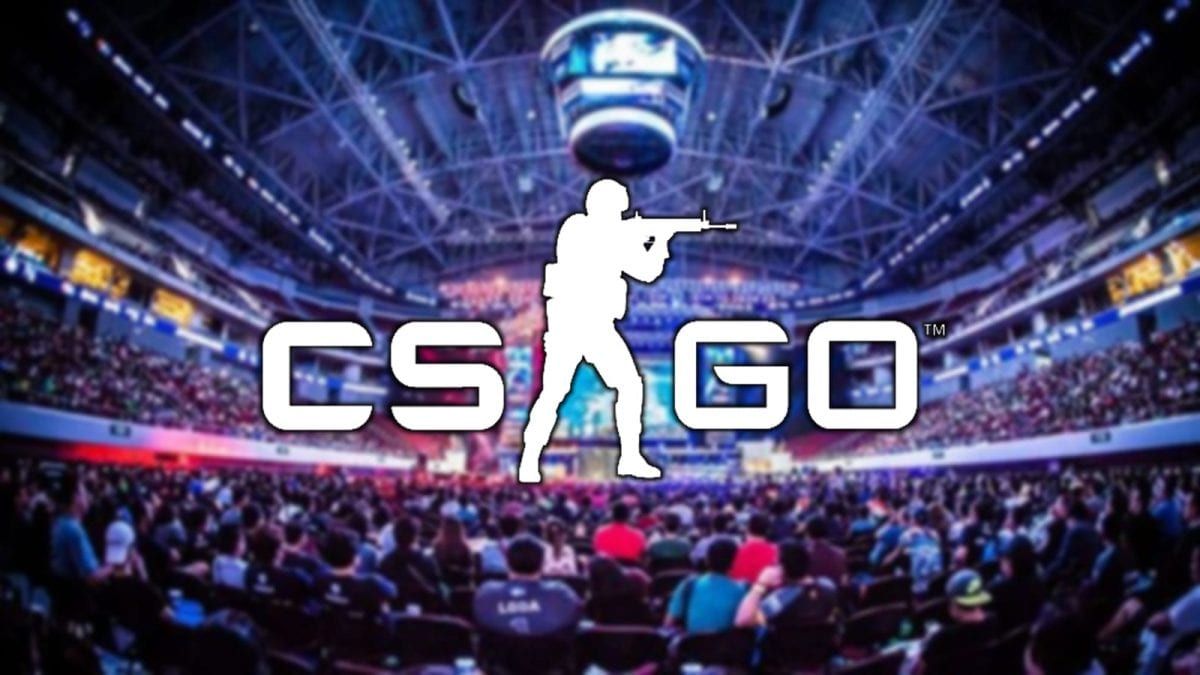 Some have described VALORANT as the CS:GO killer, but that’s an over exaggeration that far too often gets made in every genre. So-and-so will be the next World of Warcraft killer, or Fortnite killer. CS:GO isn’t going anywhere, and the abilities in VALORANT are partially to thank for that.

While the precision gameplay will draw in high-skilled players, the over reliance on abilities in repeated, formulaic ways are also less exciting than the raw skill needed to dominate in CS:GO, which is simple, straightforward, and often quick with the action. Summit1g finishes off his commentary by stating, “I don’t know it its going to be as competitively fun to watch for a view…as Counter Strike is.”

A Special Spectator Mode Would Help

One solution to this issue would be to add a spectator mode that provides viewers with more information than players have, making ability effects transparent so that it would be possible to see the individual players and what is going on. For esports this would make watching a match far more palatable for casual viewers.

Streamers could also benefit from having such a mode available for their viewers, obviously on a delay to avoid stream sniping, but to also make their content more enjoyable to the widest possible audience. We hope Riot Games implemented something like this, and they must have their eye on the issue since it is apparent that in its current form, watching match after match of VALORANT does not make for exciting viewing.

Ultimately, the individual abilities in VALORANT might make for some interesting strategizing among teams, but with so much emphasis on chokepoints to defend primary objectives, it is easy to see why the game may have difficulty gaining mass popularity among more casual observers. This is certainly a long-term consideration, as for now the players in the closed beta seem to be having a blast, and that in itself is great to see.

Get Over 1,600 Games For Only $5 In Massive Charity Bundle