THERE WILL BE SPOILERS IN THIS ARTICLE. For each section, the game title alone will be listed first, so if you do not wish to see spoilers for that particular game, please avoid reading that section.

Much has been written about the greatest romances in video games. Some couples have even gained a large following, including pairs like Geralt and Yennefer from The Witcher 3 or Tidus and Yuna from Final Fantasy X. But there are quite a few epic love stories that ended with heart-breaking tragedy over the years, and they deserve to be recognized in their own right. These tragic romance endings were written so well that it’s impossible not to get the feels when playing through the games.

The Last of Us: Left Behind

This tale from The Last of Us: Left Behind starts with the classic beginning of two teenagers, Ellie and Riley, who became friends through one standing up for the other. Riley forces some bullies to back off Ellie, and after some back and forth about how to handle situations going forward, the two leave quarantine together and become friends. They have numerous, deep discussions about what they want to do with their lives. Riley and Ellie go through countless trials and a horribly difficult life together throughout the game, only for it to end with Riley getting infected and dying, while Ellie gets bit and finds out she is immune.

Once upon a time, Sebastian and Myra were a happy family with their daughter, Lily. But things went wrong when Lily was pronounced dead due to a house fire, and then Myra had suddenly gone missing. However, Sebastian learns that Lily had not actually died in a house fire in The Evil Within 2, but she was taken by STEM for experimentation. What’s worse is that Sebastian comes to learn that his wife is there also, since she disappeared to look for Lily after suspecting foul play with “the house fire.” Unfortunately, Myra has completely changed and wants to keep Lily within stem, so Sabastian has to fight Myra to get Lily to safety.

While these two in Final Fantasy VII were not “officially” a couple, Cloud and Aerith were obviously very close, and many people thought of them in that light. This is your classic story about someone who is cold and seemingly unfeeling, whose perspective starts to change after he meets someone. Cloud was used to doing work just for the payoff, but he agrees to help Aerith escape from ShinRa for a chance to have a date with her. Throughout the game, Aerith and Cloud become quite close, only for it to end with Cloud watching Sephiroth kill Aerith right in front of him. Cloud brings her body to a lake so that her life energy can go back into the planet. 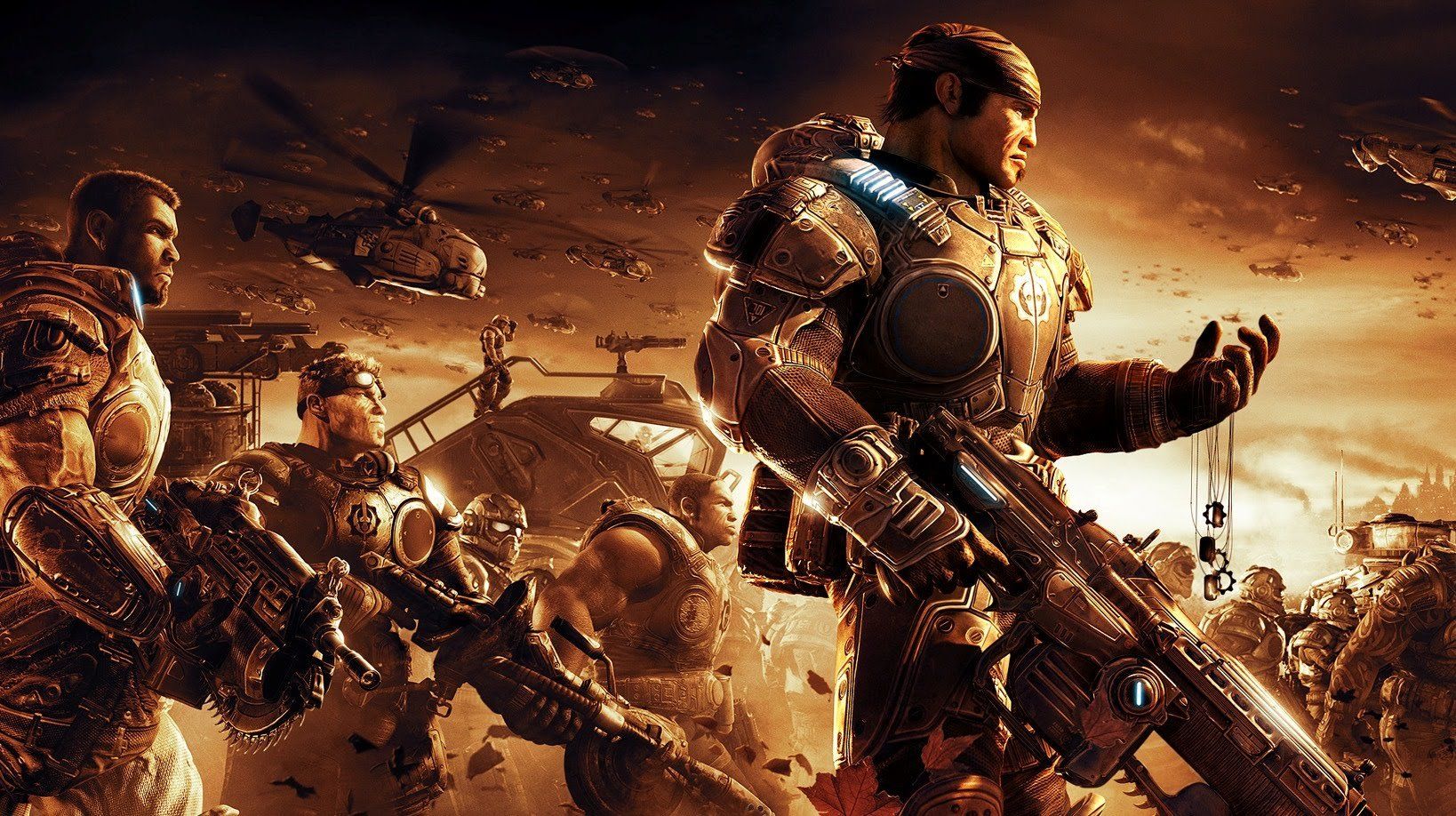 Dom is always carrying around a picture of his wife, Maria in Gears of War 2. They used to have an amazing life together until both of their children were killed, and Maria understandably spirals into a terrible depression and disappears. Dom hopes to find her, so when he hears a hint about her location, he shows up to find her exactly as happy and beautiful as he remembered… except it is only an illusion and she is actually a lobotomized victim of Locust processing who doesn’t even recognize him. After listening to his gut-wrenching apologies to her, he kills her to put her out of her misery.

James and Mary two started off as your average, happily married couple… until Mary passed away. Mary becomes terminally ill and begins suffering personality changes, causing her to lash out at James. The doctors have said that she has a few years to live and that there is no cure. After visiting with Mary less and less as time goes on, James eventually decides to murder her himself, to supposedly end her suffering. Three years later, James heads back to Silent Hill, where they had visited together before, because he believes he got a letter from Mary, stating that she is there. The events that transpire once he visits the place where his dead wife reside are horrific.

Next: RPG Concepts That Should Be Implemented Or Turned Into New Games 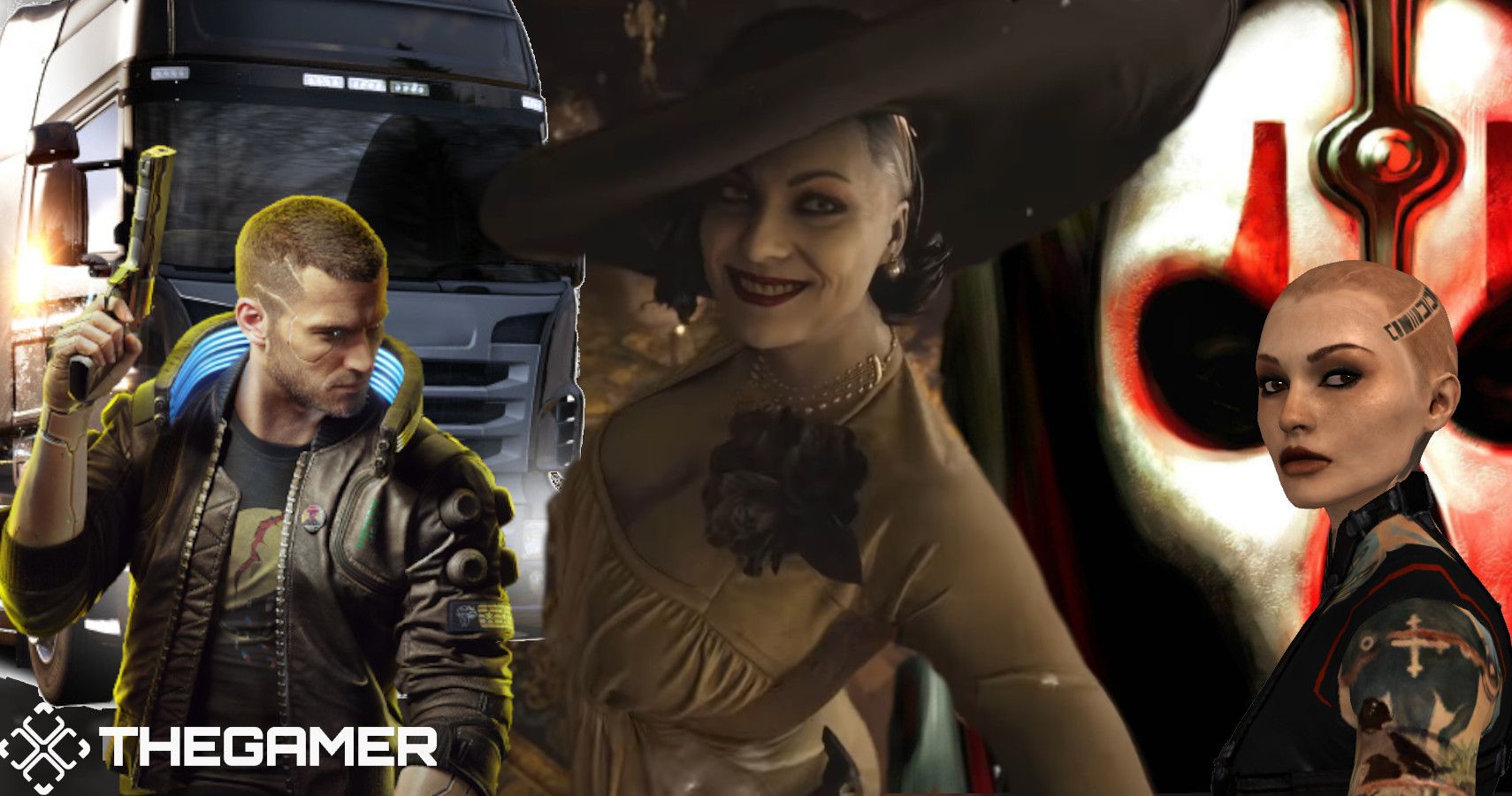 Chlorine map in CSGO: An inside peek at an exotic new battleground